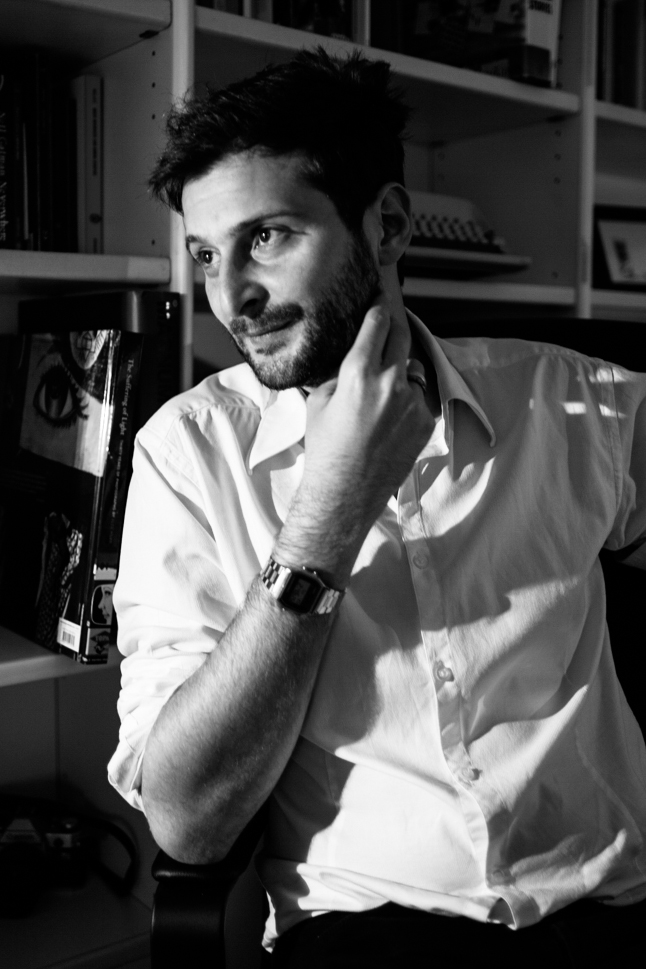 Graduated in two different fields of social sciences, psychology and anthropology, since 2010 Riccardo has been working as visual anthropologist at the Irfoss Institute in Padua, Italy. Since 2015, his works have been represented by Prospekt Photographers agency. While combining photography and audiovisual as privileged research approaches, he has been working in Africa, South and North America, Asia and Europe. Since 2006, he has been working as a field researcher in Madagascar, where he is conducting a long term project focusing on social issues.

Among others awards, in 2015 he was nominated "Best Photographer of the Year - Professional Sport Category" at the Sony World Photography Awards. His pictures have been exhibited in 4 continents and have been published by several international magazines. In his vision, documentary photography is much more than a mere tool for data collection: it is the base for a universal language, a bridge between people and places that allows to overcome the invisible borders among cultures.