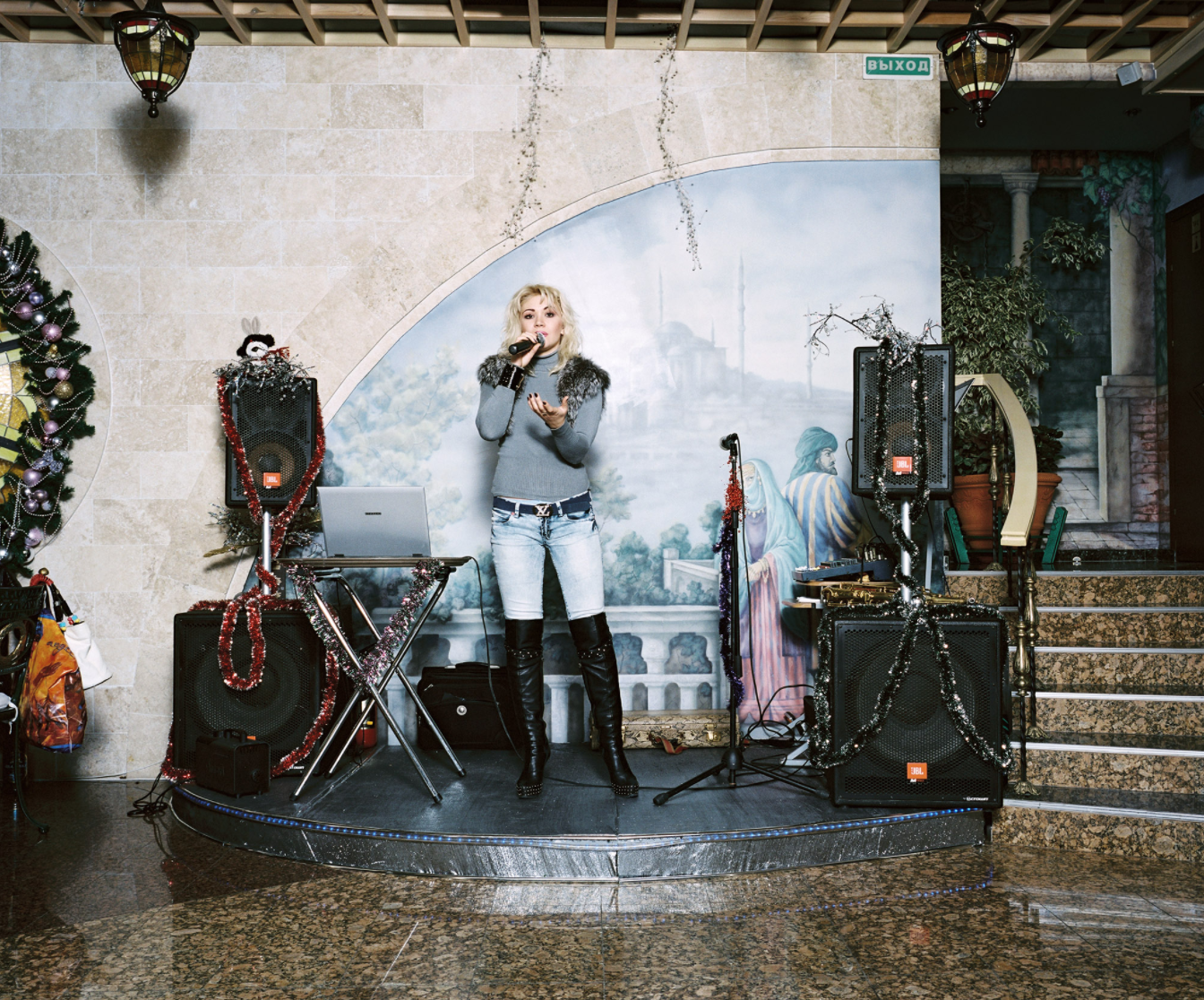 Rob Hornstra, born in 1975 in the Netherlands, is a Dutch photographer of predominantly long-term documentary projects, both at home and around the world. He has published several books of solo work, produced documentary series for a variety of international magazines, and taken part in numerous solo and group exhibitions in the Netherlands and abroad. In 2009, Hornstra and writer/filmmaker Arnold van Bruggen started The Sochi Project, culminating in the retrospective book An Atlas of War and Tourism in the Caucasus and an exhibition that toured Europe, America, India and Canada. He is the founder and former artistic director of FOTODOK – Space for Documentary Photography. Four times per year he runs a popular live talkshow about photo books in his home town Utrecht. He is head of the photography department at the Royal Academy of Arts in The Hague.