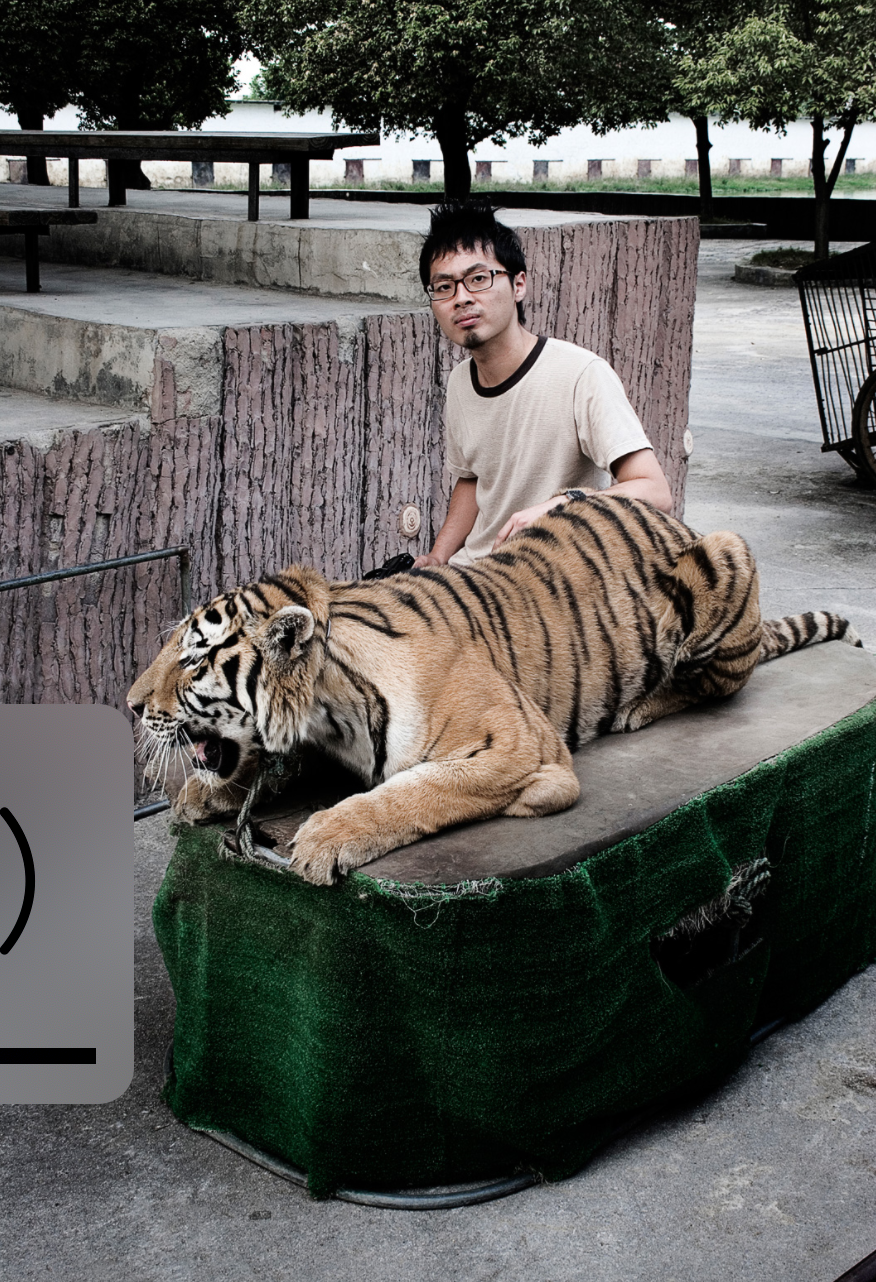 Singaporean photographer Robert Zhao Renhui was born in 1983. Robert studied Photography in the United Kingdom at Camberwell College of Arts and the London College of Communication before returning to his home to found the international organization, the Institute of Critical Zoologists – aiming to “develop a critical approach to the zoological gaze, or how humans view animals”. His photographic work addresses environment, man’s relationship with nature, and related issues of morality and ethics – paying close attention to how our attitudes and opinions shape assumptions about the natural world. His works has been exhibited globally, having held solo exhibitions in Singapore, China, Japan, Australia, and Italy, as well as participating in various biennales and photo festivals.

His works has been awarded The United Overseas Bank Painting of the Year Award (Singapore) in 2009 and The Deutsche Bank Award in Photography by the University of the Arts London in 2011. In 2010, he was awarded The Young Artist Award by the Singapore National Arts Council. Most recently, he is named as a finalist for the Benesse Prize 2019, and the Hugo Boss Asia Art Award 2017. His work has also been featured prominently in Artforum International, ArtAsiaPacific, European Photography, Pipeline, Archivo, Fotografia and Punctum.