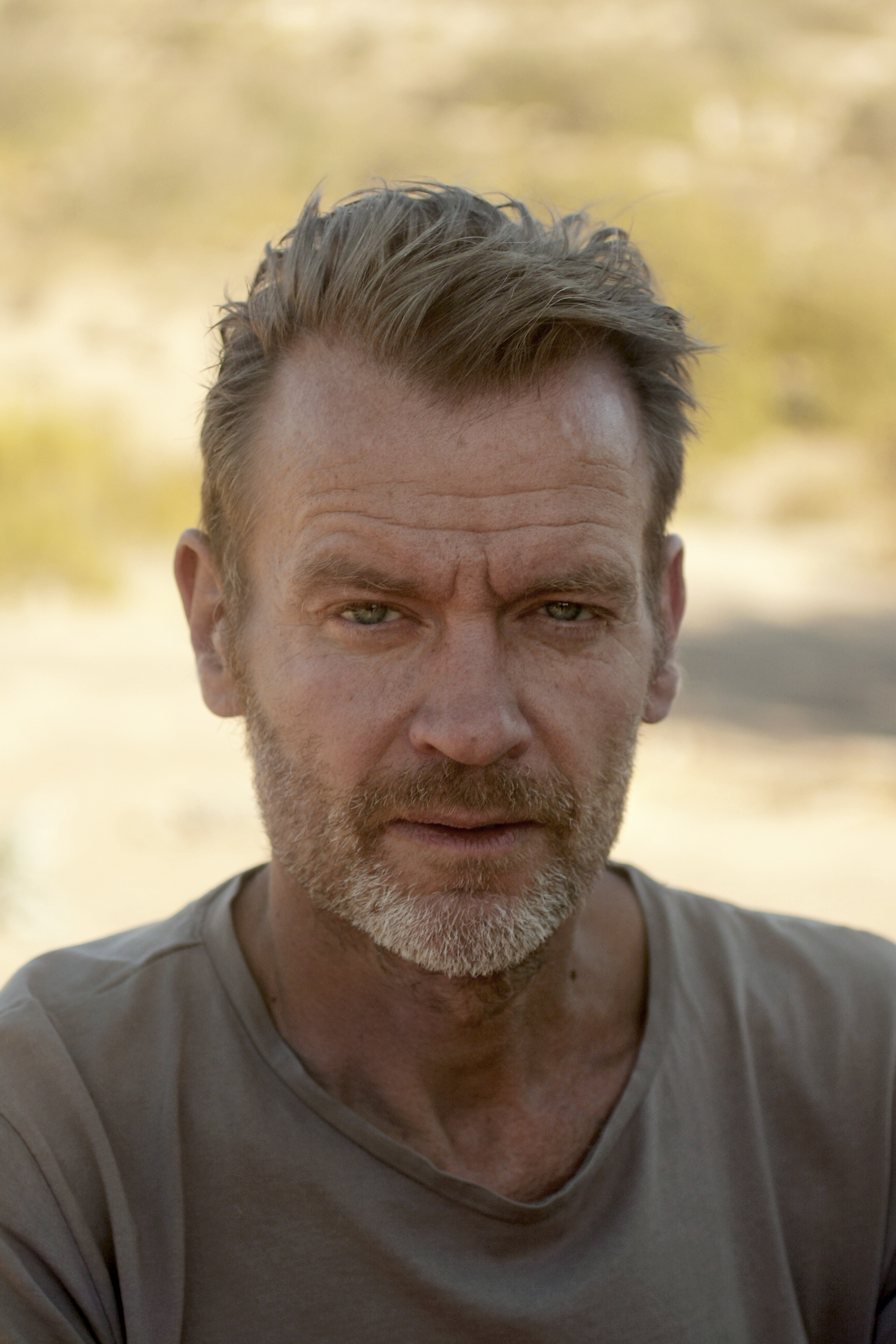 Roderik Henderson studied at the Rijksacademie, Amsterdam. Commissions include portraits of king Willem Alexander, former Queen Beatrix and Royal Family. His work has been shown and published internationally. He has photographed small communities where individuals have separated themselves from the rest of the society. "Our life in a town of ghosts" is about his prolonged stay in a remote ghost town in the High Desert of Eastern Nevada, among a handful of misfits. That’s where Roderik lived with his wife and their newborn baby, in a dwelling they built themselves out of rock and wood. Later, they moved to the Canadian wilderness. This where Roderik started “TRANSVOID” - a series of portraits of people hiding and sometimes living in their vehicles on snow covered parking lots in British Columbia. This project was awarded 1st Prize of the Sony World Photography Awards 2009 for Fine Arts/Portraiture and the 1st Prize of the World Press Photo 2010 for portraiture and nominated for several other awards. He is currently living in Chile, where he works on several projects.