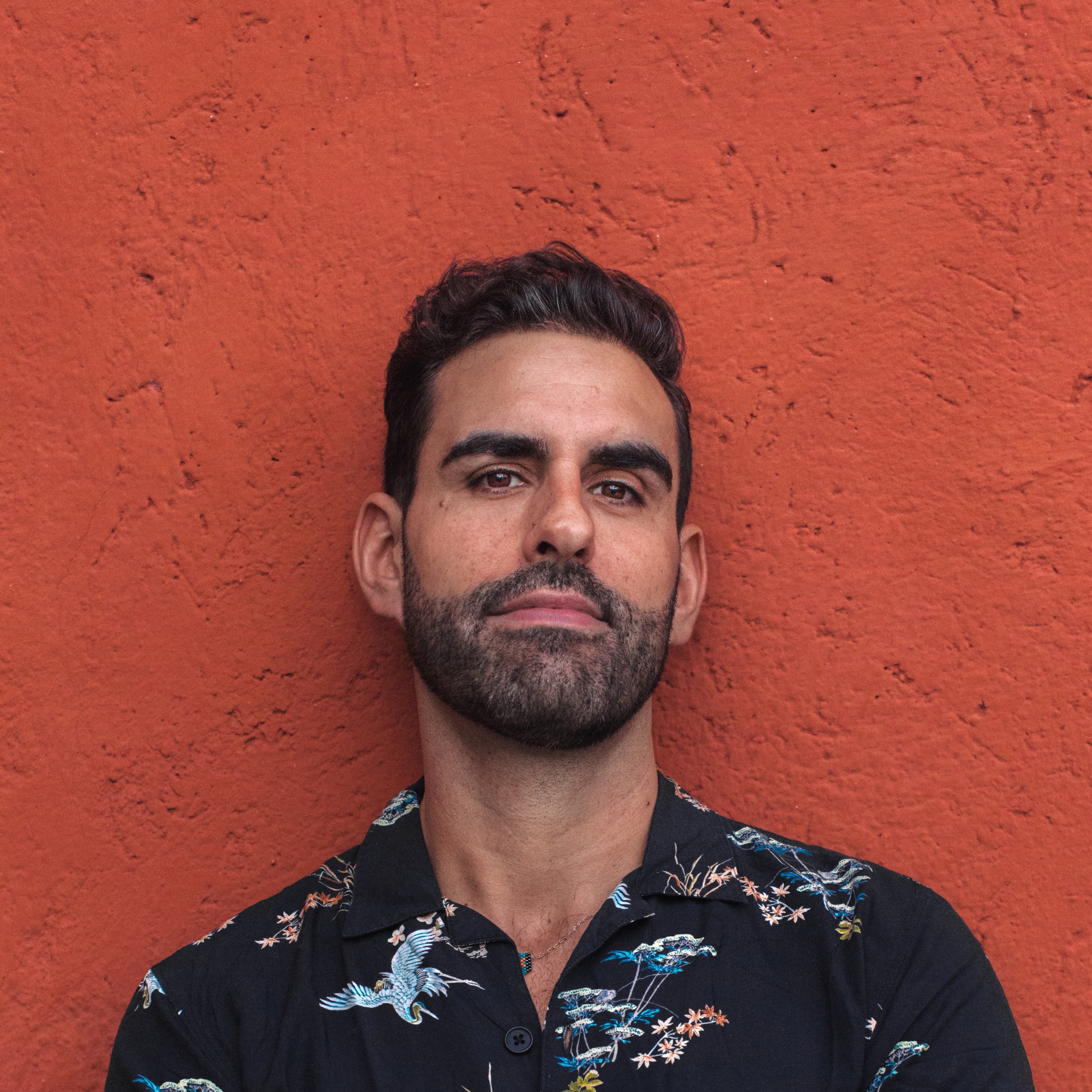 Rubén Salgado Escudero was born in Madrid, Spain. He lived in the United States throughout his teenage years, graduating from the Savannah College of Art and Design. In 2014, he decided to change his life completely, leaving behind a ten-year long career in character animation in Germany. Instead, he left for Myanmar to pursue his passion for photography and document the opening of a country that had been closed to the world for more than half a century. Today, he is based in Mexico.

Rubén's works have been exhibited in over 20 cities worldwide including New York, London, Tokyo and at the Les Rencontres d'Arles, a photography festival in France. He is a member of The Photo Society, a community of National Geographic Magazine photographers. As an experienced lecturer, Rubén has given a TedXTalk in Beijing, and continues giving talks worldwide for National Geographic Learning, and other institutions such as Museo Soumaya in México City and the Sony Gallery in New York City. His projects have been published in most major international publications, and he has won various international awards including the Sony World Photography Award two years in a row and twice third place in POY Latam (Picture of the Year).