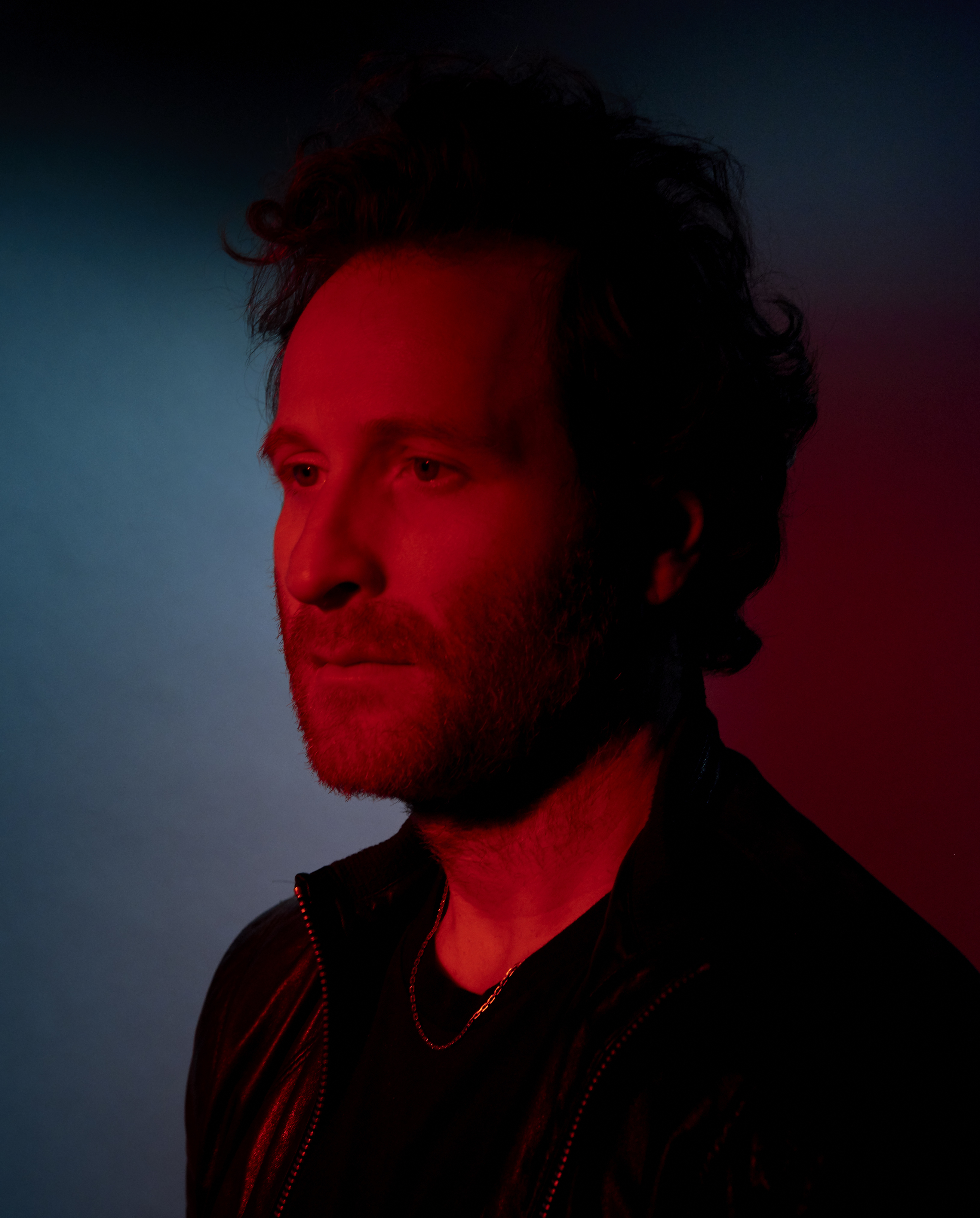 Originally from Sicily, Salvatore Di Gregorio is an award-winning photographer. His work bounces between fashion and lifestyle photography drawing on themes relating to cultural diversity and social fabrics. The imprinting is cosmopolitan, the attitude is nomadic.

In 2014 he won the Sony World Photography Awards for a project about the ancient Indian Art of Wrestling called “Kushti”. In 2016, invited by the Cuban Cultural Minister he create a project about Cuban culture called " Las Comparsas de Cuba, exhibited at the Fototeca de Cuba in Havana . His latest project “Taliami e te fazzu Petra” has been selected at Red Hook Lab New Artist III and his first fashion campaign he photographed and art directed won The Bronze Cube at the Art Director Club in New York.

in 2019 He has been also invited to show his “120AFTER” at the No Photos on the Dance Floor exhibition at C|O Berlin and TEDx Catania invited him to talk about the use of photography as a platform for cultural exchange. In particular, he focused on one of his project called “Project Mirabella: tales of beauty” a beauty story of African women who risked their lives looking for freedom and a better life.