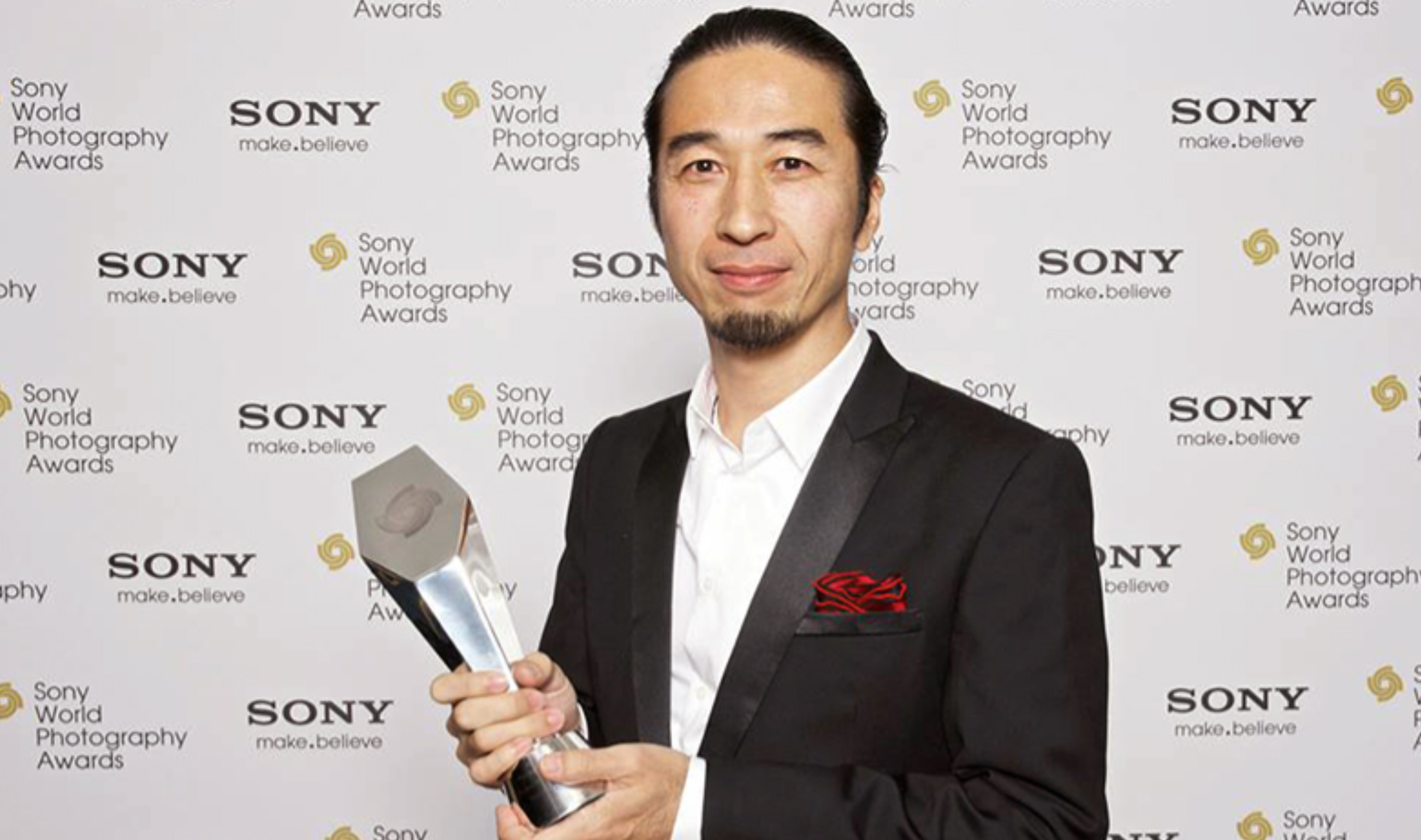 Satoru Kondo was born in Tokyo and moved to the United Kingdom to study at London College of Communication (formerly known as London College of Printing) in London. He now lives in Taipei, Taiwan and works as a freelance photographer, specialising in subjects like life and death and the vitality of life. He is highly acclaimed in his solo exhibitions and has won many awards from various photography competitions at home and abroad.

In 2013, he was awarded the Sony World Photography Awards Nature & Wildlife Photographer of the Year title. It was the first time in the six-year history of the Awards that a photographer from Asia was been awarded 1st place in the Professional competition.