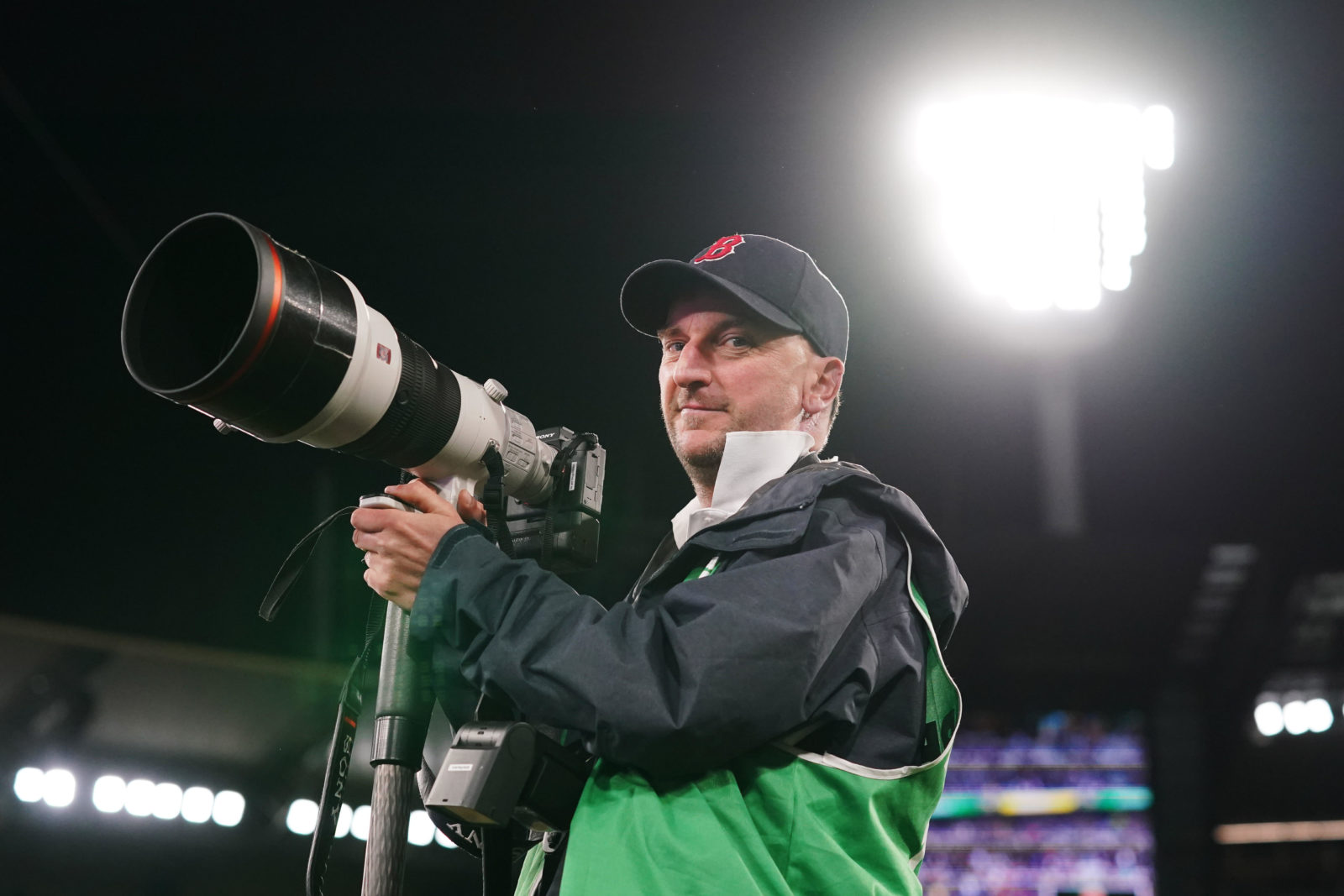 Scott Barbour is a multi-award winning photographer. He has a wealth of experience from shooting for the world's top photographic agencies all around the world.

Barbour was born in Christchurch, New Zealand where he started his career as a photographer on a daily newspaper in Taranaki in 1996, before moving to a sports photography agency in Auckland.

In 1999 he moved to Sydney, Australia to become a staff photographer for Allsport, which was to later become a part of Getty Images. From 2002 to 2008 he was based in London as a staff photographer for Getty Images where he covered a wide variety of news, sports and entertainment assignments such as terrorism in the UK, Turkey and Pakistan, the 2005 Asian Tsunami, the British Royal family and the Olympic Games in Sydney and Athens. Since 2008 he has been based in Melbourne freelancing for clients such as Getty Images and Australian Associated Press.

He has received numerous honours and awards including: