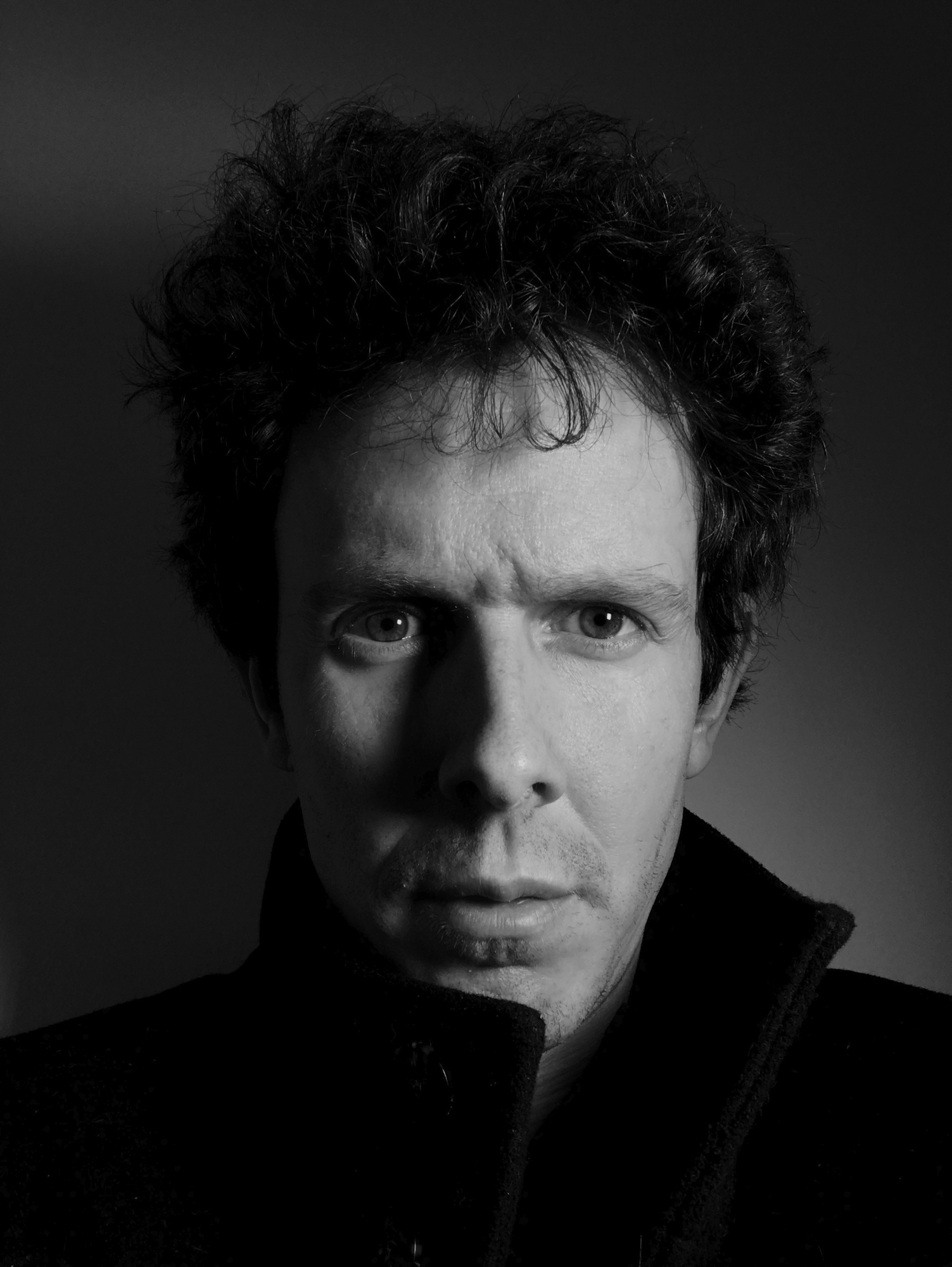 Scott Typaldos was born in Switzerland in 1977. Coming from a filmmaking background, he turned to photography at the end of his studies in 2001. His first active years were dedicated to diary and intimate projects. In 2005, his documentary on oil searchers in Gabon shifted his focus outside of his close circle. Since 2010, he has been extensively photographing and researching the topic of mental illness through his long term project called “Butterflies”. Scott Typaldos’s work has been awarded and shown in numerous countries. Since 2013, he is a member of the Prospekt photo agency based in Milan.