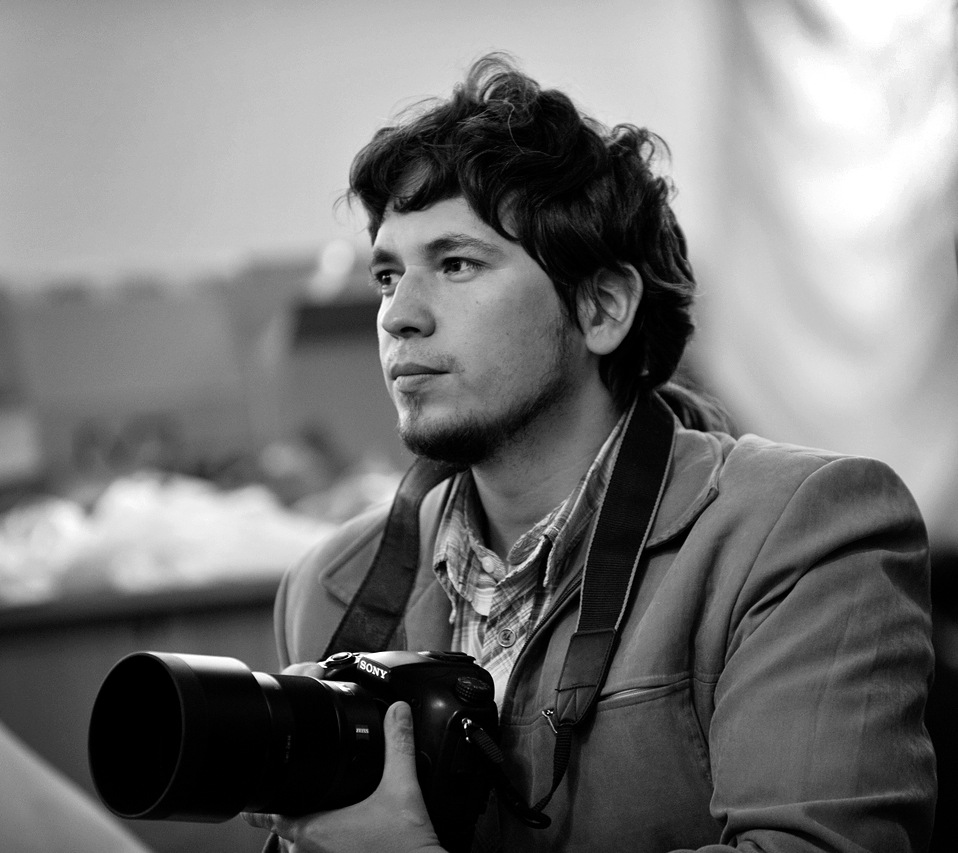 Sergei Kolyaskin is a member of the Union of Photo Artists of Russia, a member of the Russian Geographical Society. He was born in the city of Zlatoust, in the Southern Urals. He took a great interest in phootgraphy in 1999, at the age of 13 and, since then, he has not separated from the camera.  He is not specialised in any particular genre. He likes to shoot life in all its manifestations.

His work has won numerous awards and has been exhibited, both nationally and internationally.