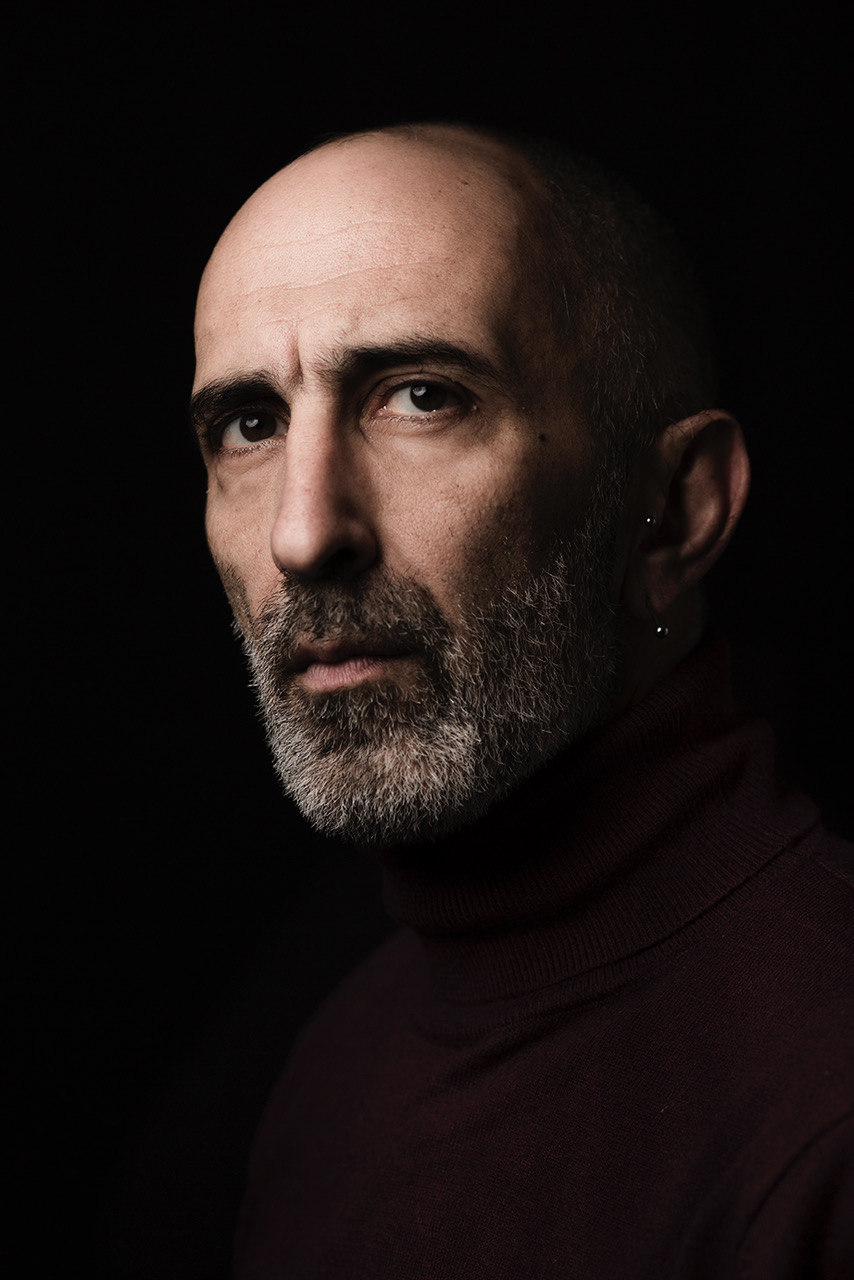 Tommaso Ausili (b. 1970) is an Italian photographer and videomaker. He approached photography after his graduation. Originally interested in travel and geographical photography, he gradually moved to photo-reportage. In 2009 he started the “Hidden Death” project, focused on the death of animals for slaughter. In 2010 the project awarded the World Press Photo (3rd prize), the Sony World Photography Award and the Iris d’Or - Photographer of the Year. In 2012 he undertook a long-term project about pollution by asbestos in Italy. This project also marked his debut on video. His documentary “The white town” was selected for several international festivals and won the prize “L’anello debole” in 2014. In 2015 he founded ROAM, a studio/collective which aims to reinterpret the iconography of the city of Rome. Its first project “Jubilee People”, was exhibited at MACRO (Museum of Contemporary Art of Rome).

Tommaso is represented by Contrasto agency.