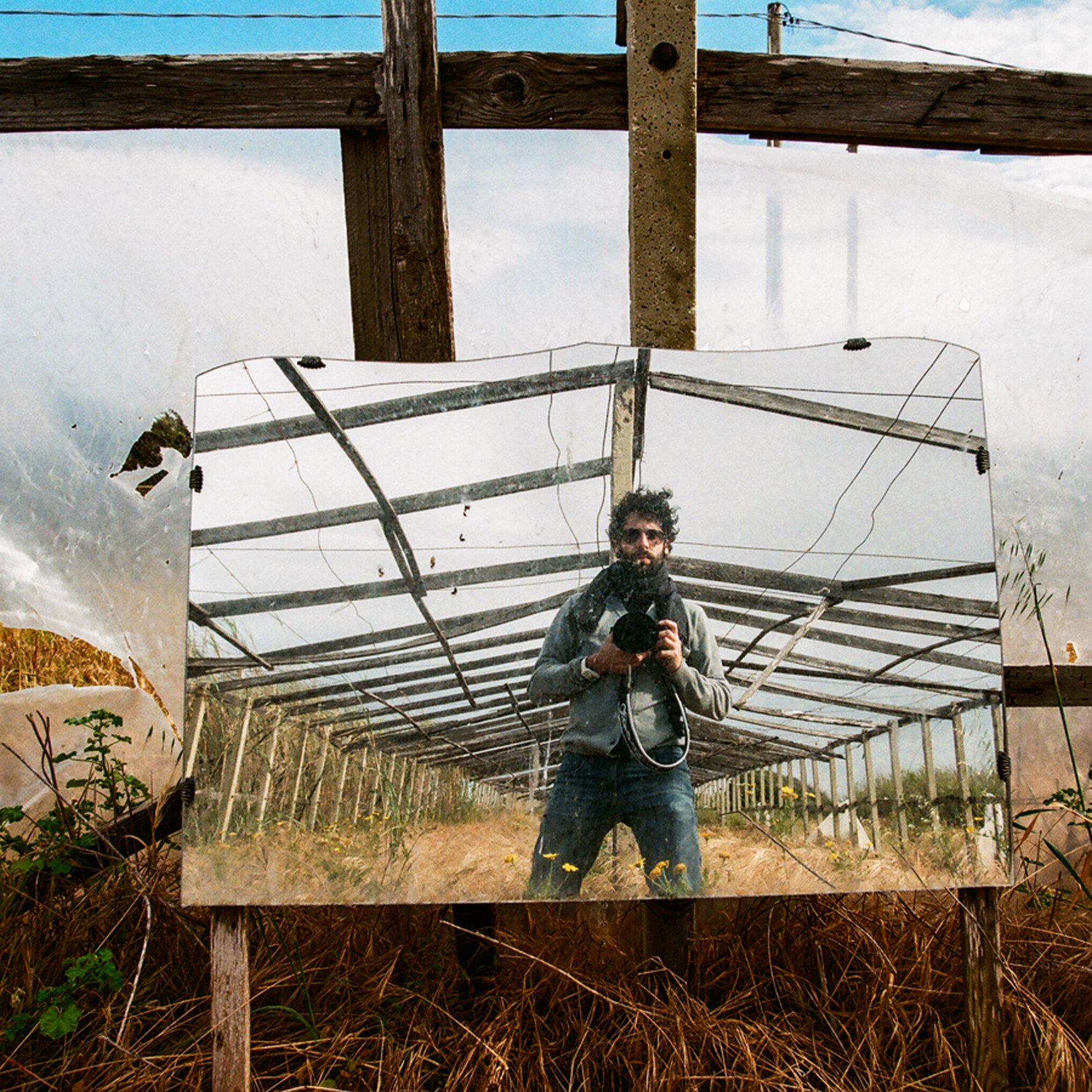 Turi Calafato was born in Italy in March 1979. He completed a Bachelor of Pharmacy with Honours in 2002 and worked as a pharmacist for several years before working as a freelance photographer.
He has always been very fond of visual arts and his interest in photography began in 2011. He is a self taught photographer and at the end of 2012 he began to work professionally in this field.
His main interest is documentary photography.
He has exhibited several times in Italy (in either solo or group exhibition), and worldwide (in group exhibition). He has won several international awards, such as the World Press Photo, the Sony World Photography Award, the Center Choice Award, etc.