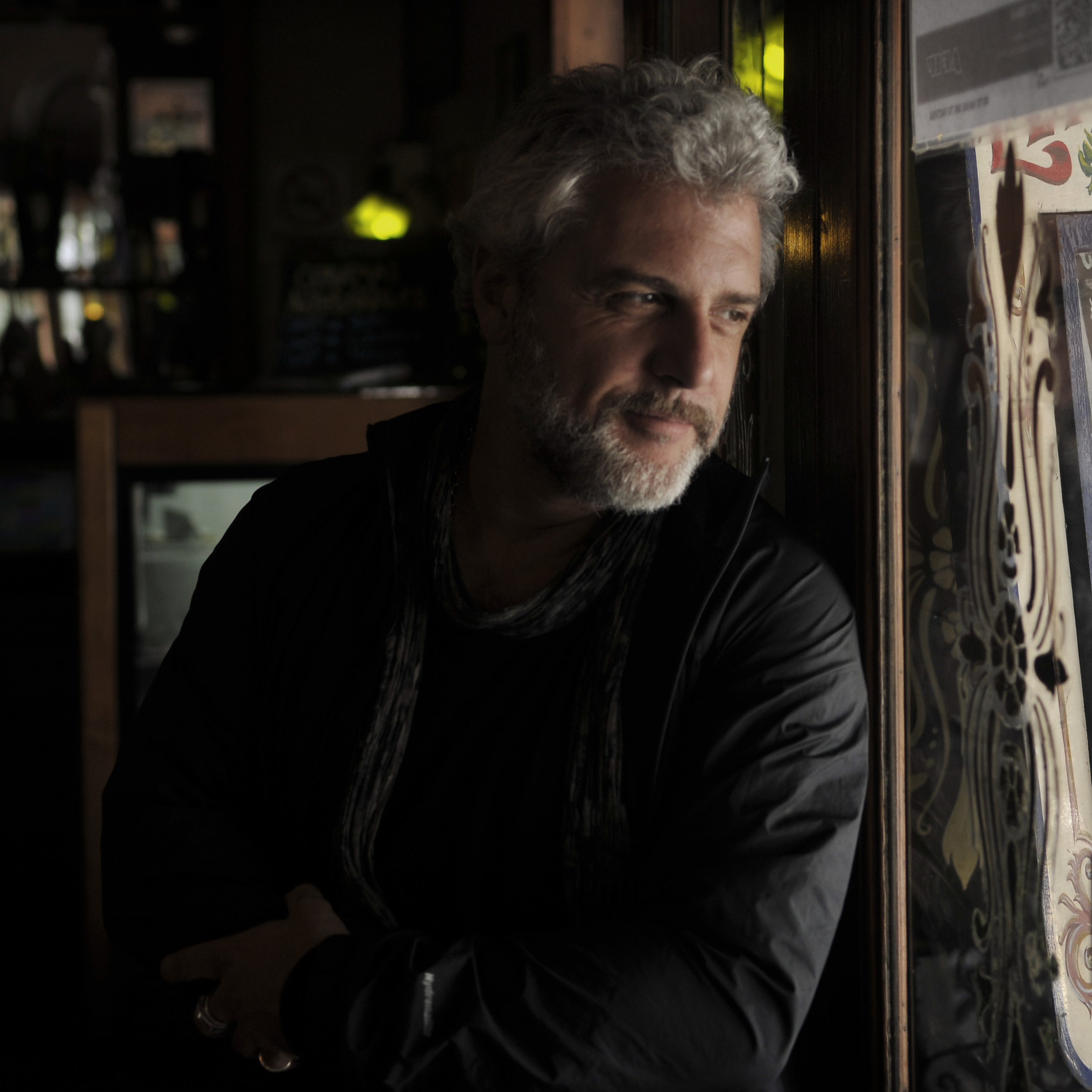 Valerio Bispuri, born in Rome in 1971. Photoreporter since 2001, he collaborates with several Italian and international magazines. Valerio decided very soon to stand back from breaking news and to devote himself to long-term projects. For 10 years he has been working on Encerrados, a project about prisons across the South-American continent. He visited and documented 74 male and female institutions. Encerrados was exhibited in Europe and Unites States and in 2015 it has been published by Contrasto. In 2017 Valerio completed a 14-years project about the life cycle of Paco drug, widespread in some South America countries in the last twenty years. "Paco. A drug story", was exhibited in Italy, Turkey and France and in 2016 reached the final of the Visa d'Or award. The book was published by Contrasto in 2017. In September 2019 "Prigionieri" was released, a story about the human universe of Italian prisons, also published by Contrasto which together with "Encerradosos" and "Paco" form a trilogy of lost freedom. "Prigionieri" also exhibited at the Visa pour l'Image festival again in 2019 and finalized for the second time at the Visa d'Or. Encerrados and Paco have been awarded with many international prizes: the Sony World Photography Awards, the POY prize, the Days Japan International Photojournalism Award, and the POY Latam prize. Valerio is currently working on two other long-term projects: women trafficking in Argentina and psychiatric and neurological illnesses in Africa.