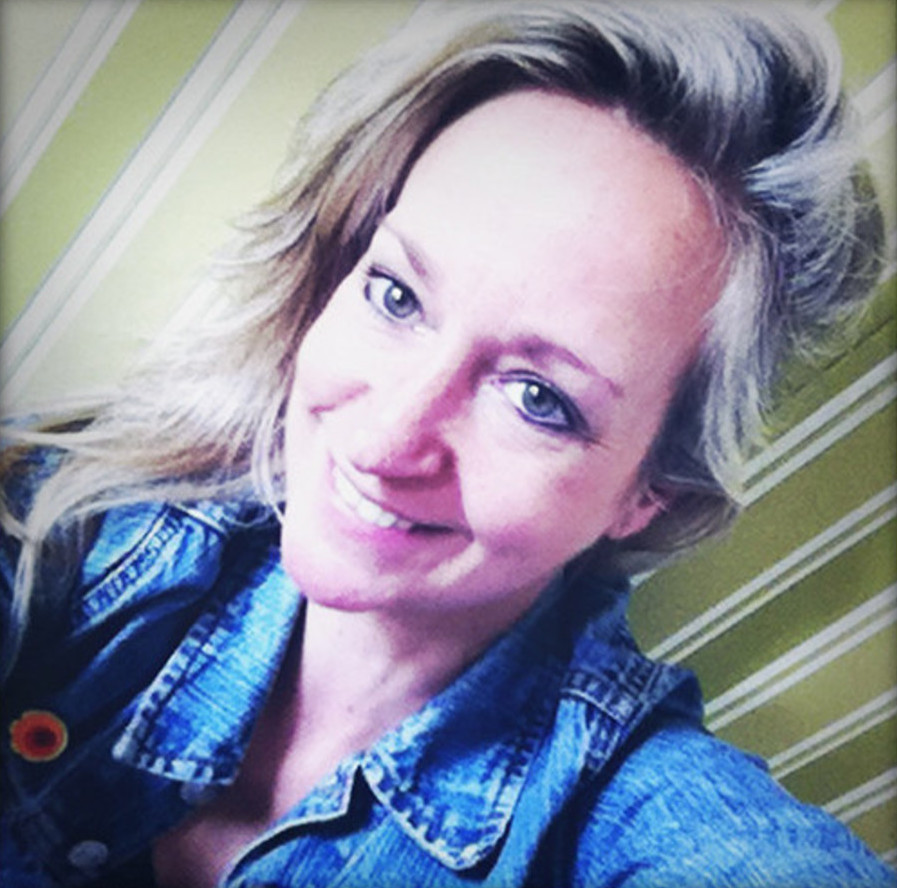 Isabela Pacini was born in Rio de Janeiro. She graduated in 2003 and has a photo design degree from FH Dortmund. Until 2012, she used to work with Valeska Achenbach.