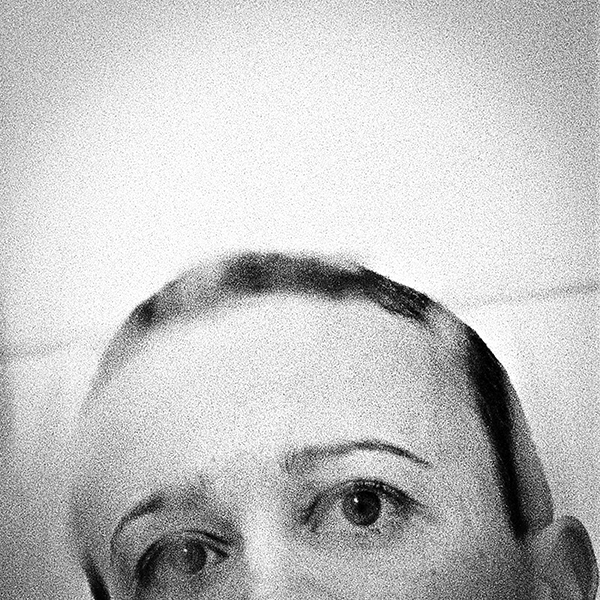 Viviana Peretti is an Italian freelance photographer based in Bogota, Colombia. In 2000, after graduating Magna Cum Laude with a BA in Literature and Philosophy from the University of Rome, she moved to Colombia where she completed an MA in Journalism and spent years working as a freelancer. In 2010, she graduated in Documentary Photography and Photojournalism from the International Center of Photography (ICP).
Viviana has received fellowships and awards from the ICP, the Joannie M. Chen Fund in New York, CNN, the Fondation Bruni-Sarkozy in France, FotoVisura, Sony, the World Photography Organization in London, the Moscow International Foto Awards, and the Colombian Ministry of Culture, among others.

Her work has been exhibited at the National Portrait Gallery in London, the Rita K. Hillman Gallery in New York, the Kkien Atelier in Milan, the Museum of Art and Culture in Bogota, the MACRO Museum in Rome, and the Museo Archivo de la Fotografía in Mexico City, among others.