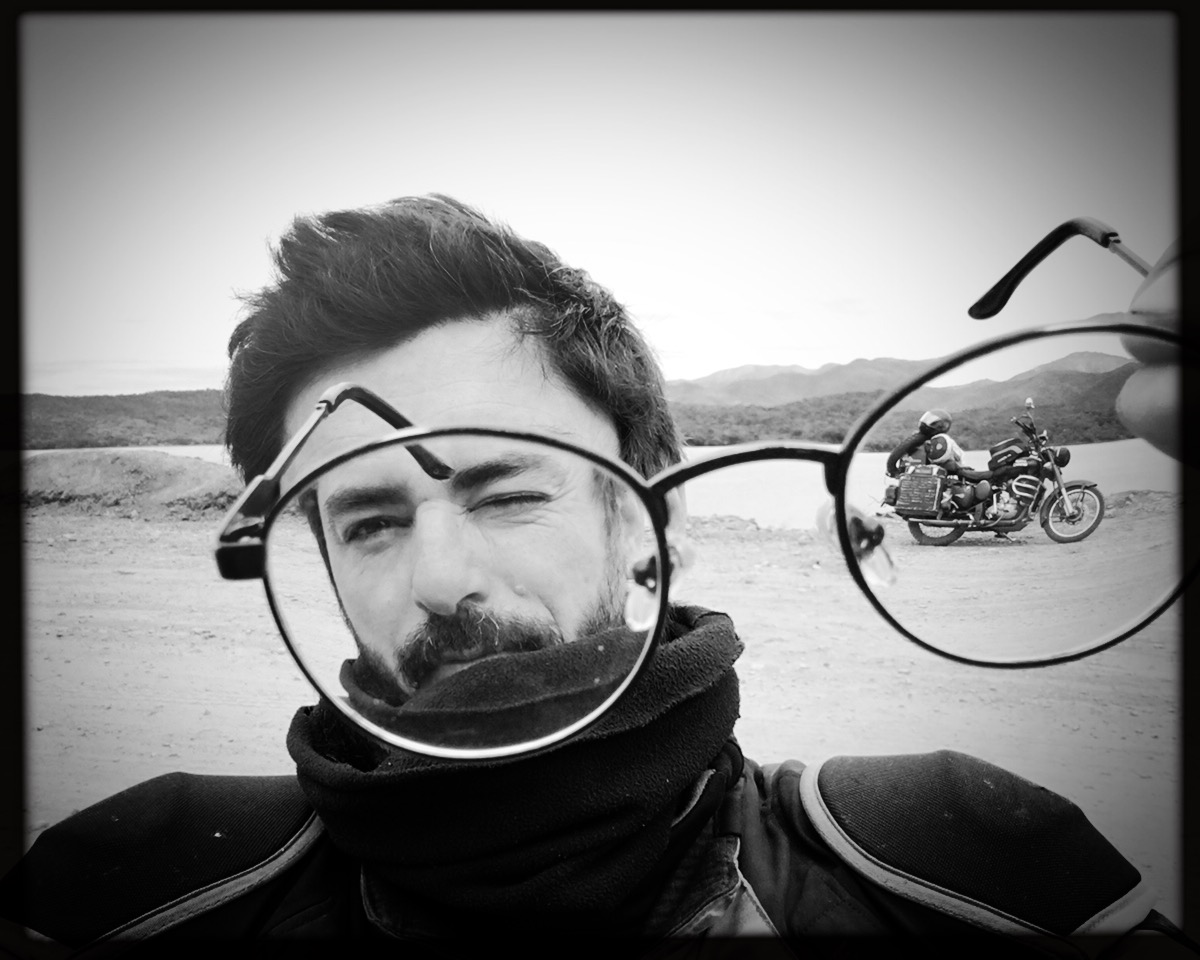 Walter Astrada, born in 1974 in Argentina, started as a staff photographer at La Nacion. He would later join Associated Press (AP) in Bolivia and later in Argentina, Paraguay and the Dominican Republic. He has worked as a freelancer for Agence France Presse (AFP) in the Dominican Republic from 2005 to 2006, and was represented and distributed by World Picture News. During 2008 and 2009 he covered Eastern Africa, out of Uganda. He works as a freelancer and has finalized two long-term projects, one about violence against women, and the other—the Under Pressure Project—about people with multiple sclerosis in Europe. Walter has completed two long term reportage stories. Violence Against Women (2006 – 2012) and Under Pressure: Living With MS in Europe (2010-2013). Astrada also gives lectures and workshops on photojournalism, documentary photography and filmmaking.

He has been the recipient of 3 World Press Photo awards, The Bayeux-Calvados award for War Correspondents, NPPA-BOP, ‘Photojournalist of the Year’ and ‘Best of Show,’ the PGB ‘Photographer of the Year’ and ‘Picture of the Year,’ and PDN annual, Days Japan 1st Prize, POYi’s, Alfred I. du Pont Award for Excellence in Broadcast and Digital Journalism – Columbia School of Journalism, 68th Pictures of the Year • 1st Issue Reporting Story – Multimedia and Alexia Foundation and Getty Editorial grants, among others.

He is traveling on a Royal Enfield motorcycle with the aim to do a world tour which started in Barcelona, Spain in May 1st, 2015.