Copenhagen, the capital of Denmark, is home for more than 600.000 people. The city has a goal to become the first carbon neutral capital by 2025. Since 2005, there has been economic growth of 24%, meanwhile, the city and its inhabitants have accomplished to reduce the carbon emission by 42%. Two thirds of the emission are caused by the production of energy for the city; electricity, heat, etc. The last third is emission created in relation to transport. To reach the final goal, the city and its inhabitants have to work together to bring down emissions on both large and small scale. 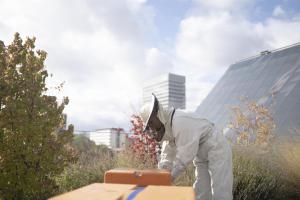 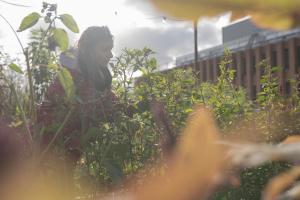 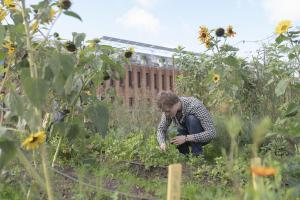 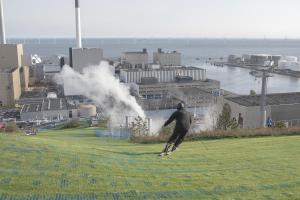 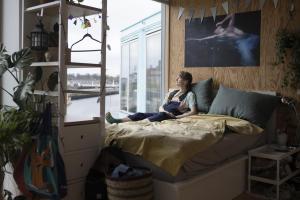 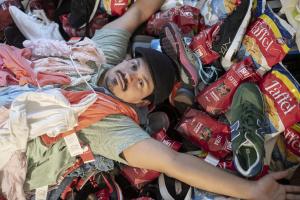 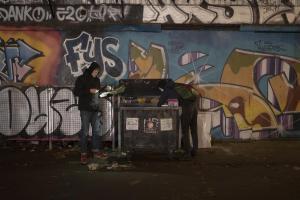 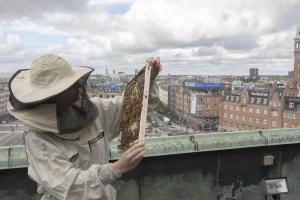