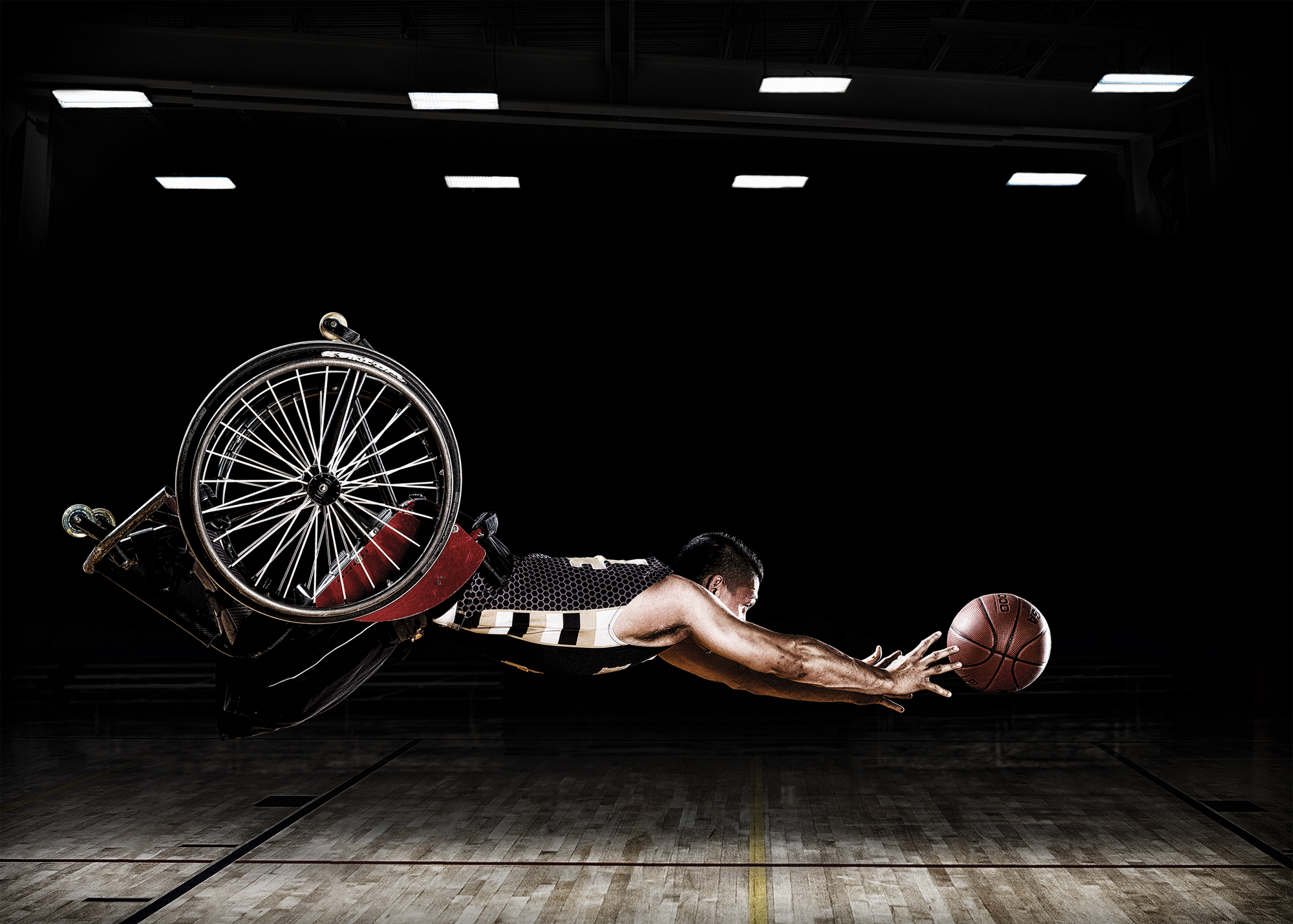 
Rob Gregory is an award-winning photographer specialising in athletes, portraiture and conceptual work. His series ‘RIC Hornets’ is shortlisted in the Professional Campaign category of the 2016 Sony World Photography Awards.

Rob is passionate about creating powerful images and working for causes he believes in. Some of his most noted accomplishments include being named Best New Talent in the Paris Photography Prize and one of Luerzer’s Archive’s Top 200 Ad Photographers Worldwide. In addition, his work was recently awarded First Place in the Court Sports category of the International Photography Awards and Gold in the 2016 Graphis Advertising Annual.

Hi Rob. Tell us more about your successful series ‘RIC Hornets’
This series was created to promote the Rehabilitation Institute of Chicago's Adaptive Sports Program and the RIC Hornets wheelchair basketball team. The sports program at RIC has a large impact on a lot of people's lives and my goal was to create a campaign that would raise awareness about the great work that they do. I lost my leg to cancer 5 years ago and started playing wheelchair basketball shortly afterwards. Not knowing anything about the sport before I started playing, I was surprised at the level of athleticism I discovered in my teammates. When my coach asked if I could create some marketing materials for the team, I immediately knew this was the theme I wanted to explore. Most people have preconceived notions about what people with disabilities are able to do and I wanted to break through those assumptions by featuring these guys as the high-caliber athletes that they are.

How did you get into the world of commercial and portrait photography?
I took my first photography class back in 1996 and spent the next 4 years of high school pretty much living in the dark room. I've been shooting ever since, but for a long time didn't want to make it my profession because I didn't want to put that kind of stress on something I loved so much. However, after my battle with cancer I have come to see things differently. Our lives are so short and can change in an instant—I didn't want to continue spending my time doing things that I wasn't passionate about. As a result, I threw myself completely back into photography and haven't regretted it for one minute since. 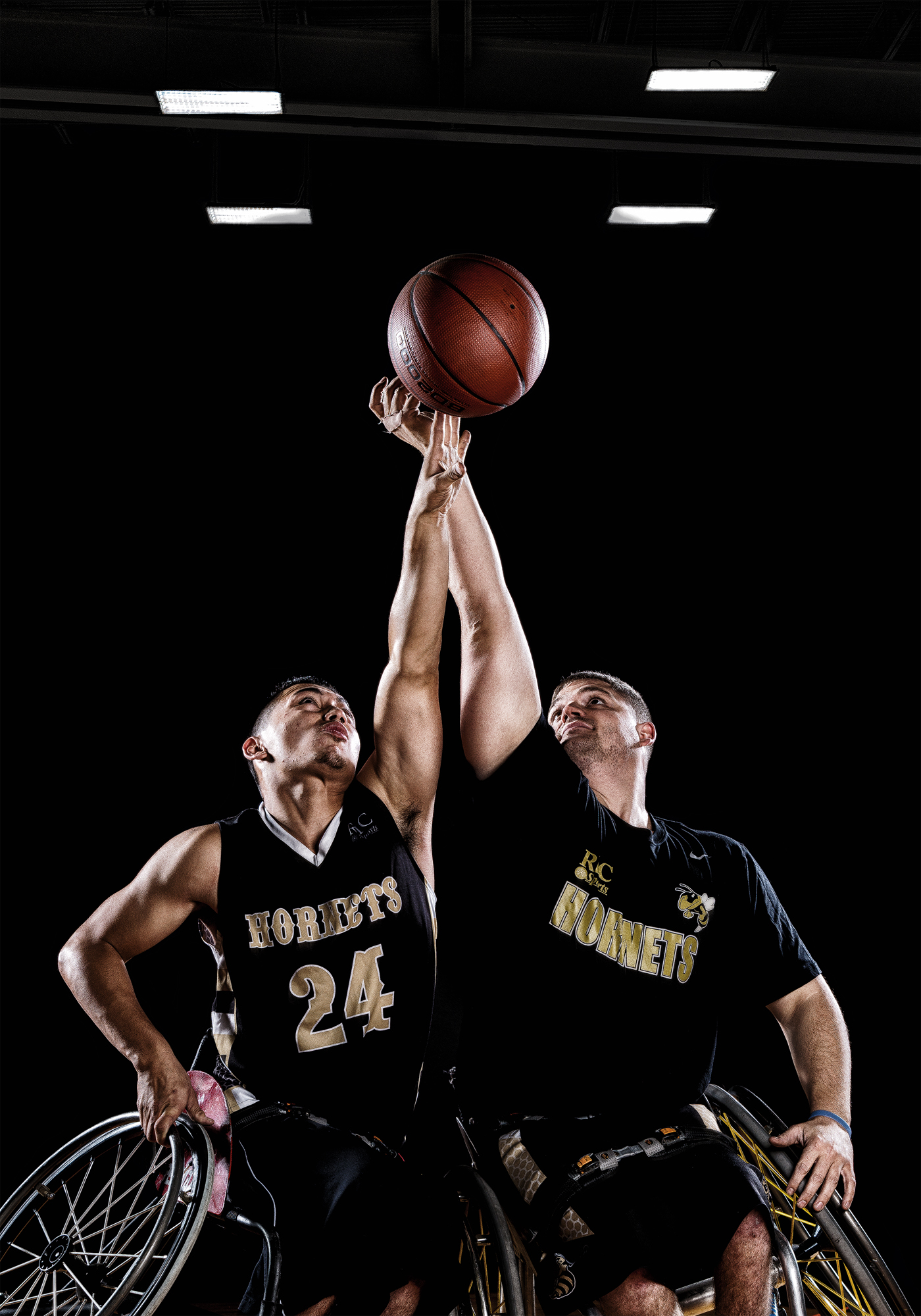 © Rob Gregory,, USA, Shortlist, Professional, Campaign, 2016 Sony World Photography Awards
Why photography in particular?
There is something about capturing the beauty that I see in the world around me that has always sparked my imagination. It's more than just pressing a shutter, it's about capturing a mood and invoking an emotional response in your audience.

Tell us about your work as an art director. How did this inform your image making?
Being an art director has greatly influenced my photography. I attended the Creative Circus in Atlanta after college and their art direction program really taught me how to think strategically about my work. After graduating, working in several large agencies taught me about my creative process and the challenges of working with large brands as clients. All of these experiences have impacted my photography in a positive way. I think the biggest influence is how I now think about and plan out my future projects. My thought process extends beyond just capturing things I happen upon and focuses on telling stories and conveying deeper ideas to the audience. Do you have a photographic philosophy? I think composition is the key to great photography. If your composition isn't strong then having the latest gear or getting perfect focus doesn't matter. I actually have a picture on my wall that I took with a Canon Powershot point-and-shoot camera back in 2006 that people still regularly comment on. Composition is fundamentally more important than anything else if you want to create impactful images. 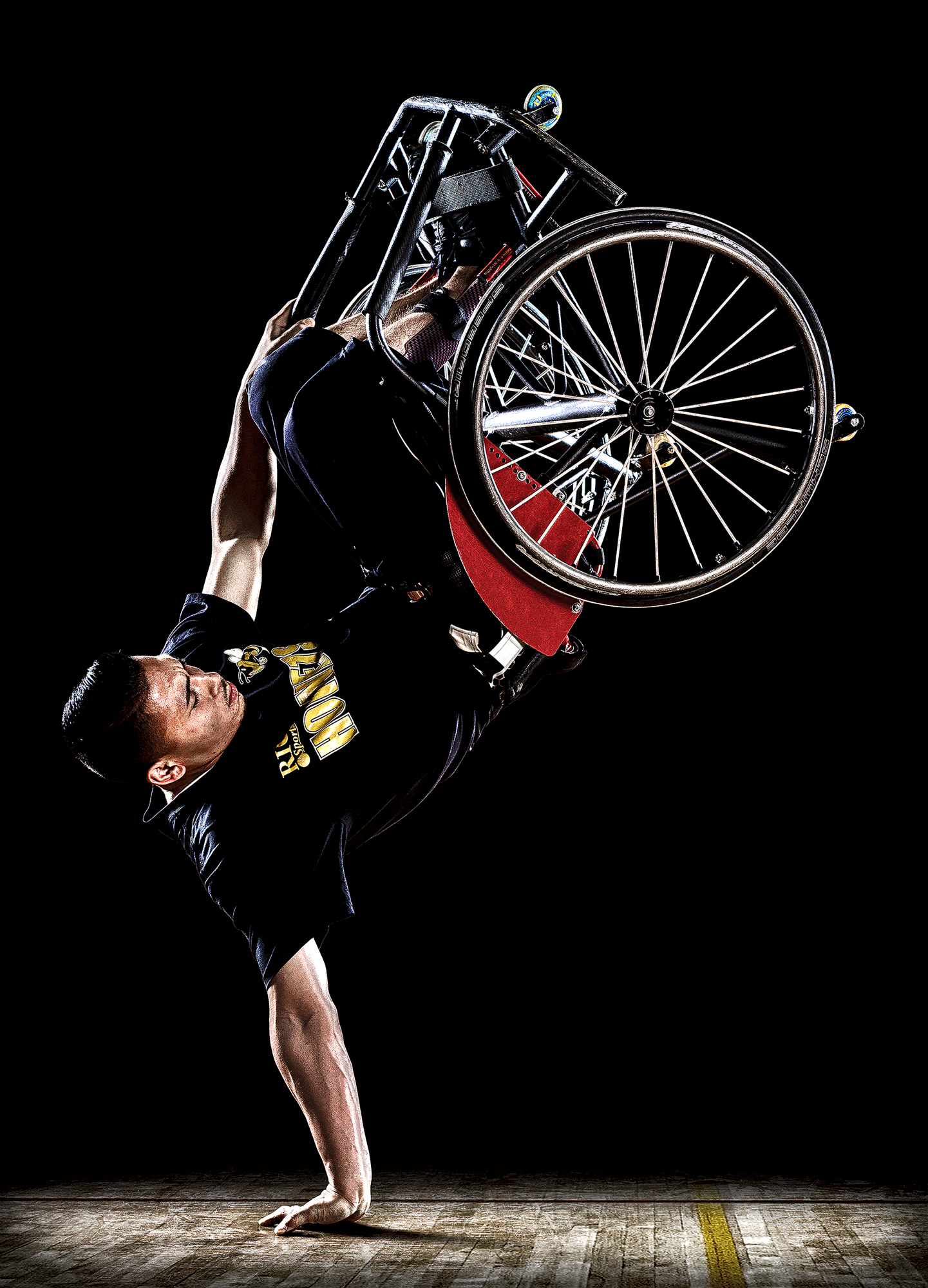 © Rob Gregory,, USA, Shortlist, Professional, Campaign, 2016 Sony World Photography Awards
What are you currently working on?
Right now some friends and I are in the process of starting up a socially responsible athletic apparel brand called Help Inspire (ihelpinspire.com). When my friend Roger saw the work I was doing for the RIC Hornets he approached me and told me about his idea for a company that donates 50% of its net profits to help people with diseases, injuries and disorders. We've been working on it for a while now and are shooting our Kickstarter video here in a couple of weeks—that has been keeping me pretty busy to say the least! Beyond that, I am also finishing up a project in partnership with the Lurie Children's Hospital here in Chicago. We photographed kids with childhood cancer dressed up as superheroes. Cancer treatments are tough but kids are strong, I wanted to capture that and give the final images to their parents as gifts. 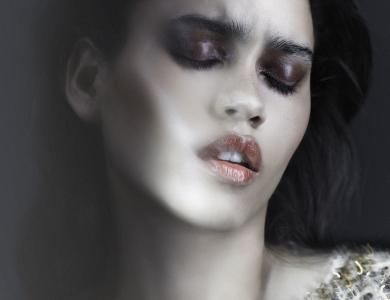 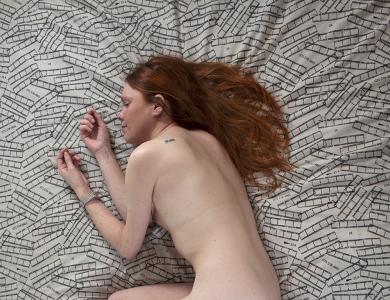 Mum's Not The Word - Denise Felkin