For this series, we’ve asked photographers behind some of the best images submitted to the 2019 Sony World Photography Awards to tell us how they created their successful shot. Next is Alain Schroeder, a Belgian photojournalist, who captured this image in the Sumatran jungle. 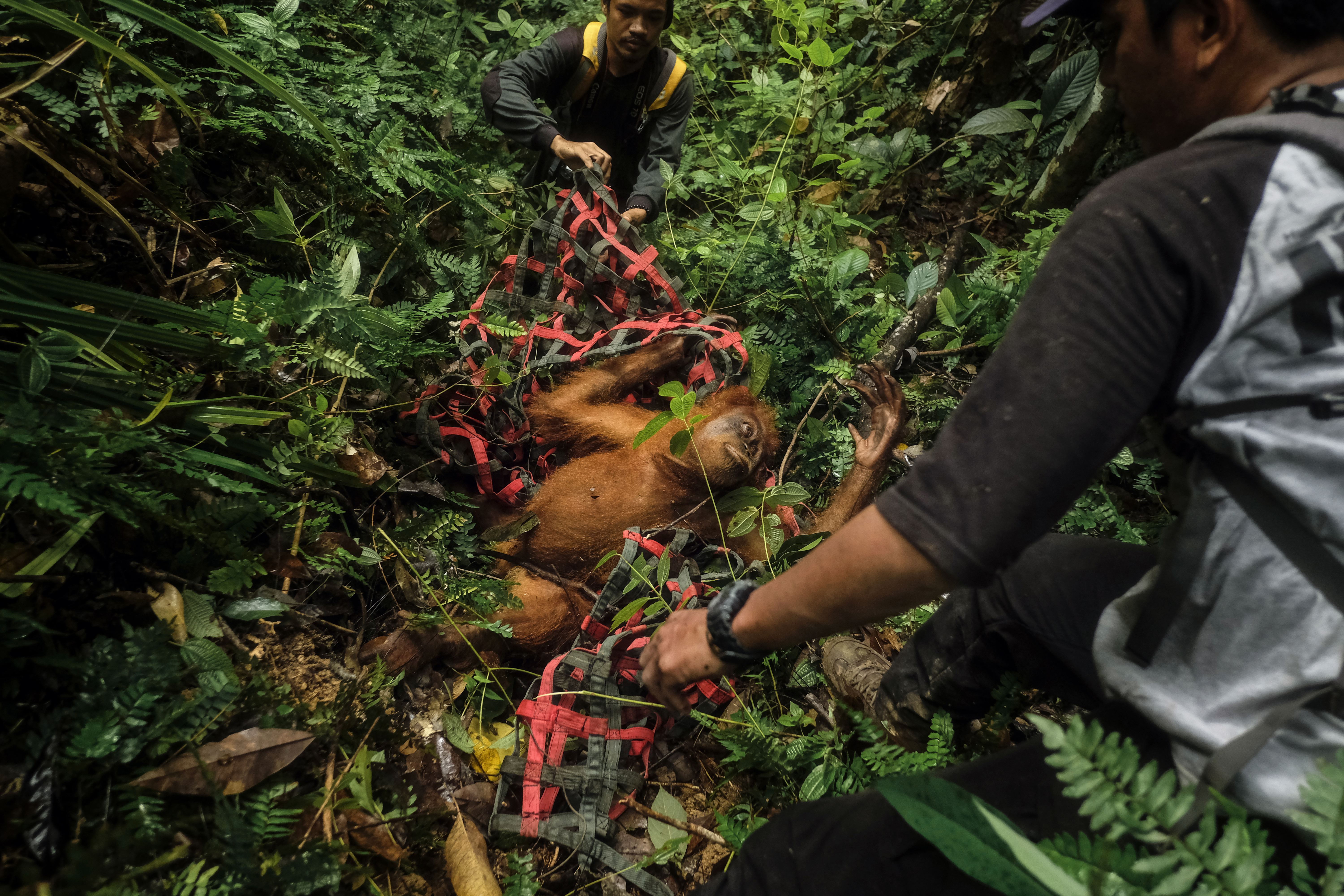 Within hours of getting a call, I was tagging along for the five-hour drive to a small village where nine of us settled in with a local family for the night.

When I set off on the day trek to see orangutans in Bukit Lawang, a small village in Sumatra, I never thought I’d be back one year later to do this story, but there was something so compelling about photographing this primate that shares 97% of our DNA.

My initial experience prompted me to research the species and I decided to focus on several NGOs based in Medan, North Sumatra, who are rescuing, rehabilitating and, when possible, releasing orangutans back into the wild. Obtaining permission to accompany the rescue teams took months but once I was vetted I had to act quickly. The team operates in real-time so it was just a matter of being ready. I wanted to tell the story of the people who work tirelessly to save this endangered species.

A report of an orangutan sighting on a rubber plantation triggered a meticulously coordinated effort at the Orangutan Information Center (OIC) in Medan. Orangutans spend their days moving through the treetops, feeding primarily on fruit and vegetation. Every evening, they build a new nest, but the haphazard clearing of the forest is forcing the primates into plantations, resulting in conflicts with plantation workers. Within hours of getting a call, I was tagging along for the five-hour drive to a small village where nine of us settled in with a local family for the night. I remember the rain pummeling the aluminum roof as I drifted off to sleep.

It was already hot and humid at 7am as I tried to keep pace with the team in the thick and muddy rainforest. Once the animal was located, team members enticed it down within a safe range to fire the tranquilizer. It’s then a race to perform an on-the-spot medical check and determine the next steps before the animal wakes. Although blind in one eye and with several air rifle wounds on her body, the 15-year-old female is in good health and the team vet decides she’s fit to be released back into the forest. With the clock ticking, the orangutan is carried back to the Jeep and placed in the transport cage.

I struggle to recover from the gargantuan task of helping the orangutan in the oppressive heat. The problem now is there is a palm oil plantation between us and a viable release location in the Tenggulun protected forest. In order to shave four hours off the journey, the team leader puts in a call to BKSDA (the North Sumatra Center for Natural Resources Conservation) for permission to drive through the plantation. Night has fallen as the cage is placed up against a tree. When the latch is released, the orangutan bolts straight up and disappears into the foliage in a flash. The weary team returns to the village exhausted but proud of the work accomplished.

Over the next few months, I participate in several more rescues with either an immediate translocation like this or, if the orangutan is injured, transport to the fully equipped medical facilities at SOCP (the Quarantine Center of the Sumatran Orangutan Conservation Programme), where orangutans receive medical treatment and relearn survival skills from dedicated doctors and caregivers. The ultimate goal is to release orangutans back into the wild and to encourage the species to proliferate. Animals that are severely injured or have been domesticated and cannot survive in the wild can live out their lives in a purpose-built sanctuary with the loving care of the dedicated keepers.

As the story started to come together, I realized I had an interesting angle and proposed it to National Geographic Netherlands, who have published several of my stories. The piece is scheduled to be published this month, August 2019. 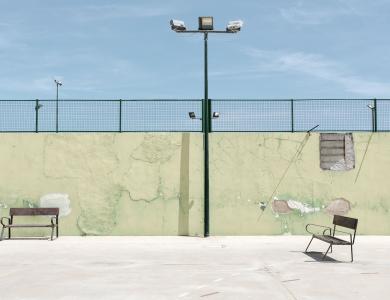 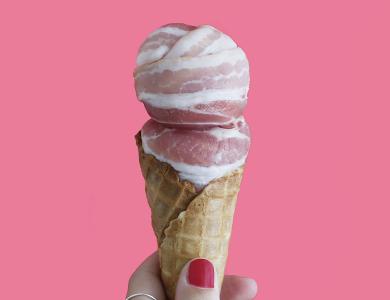 The 11 photographers who will expand your creativity