We’ve asked a selection of photographers behind some of the best images submitted to the 2019 Sony World Photography Awards to tell us how they created their successful shot. Polish photographer Piotr Cyganik shares the moments before he captured this artful documentary image. 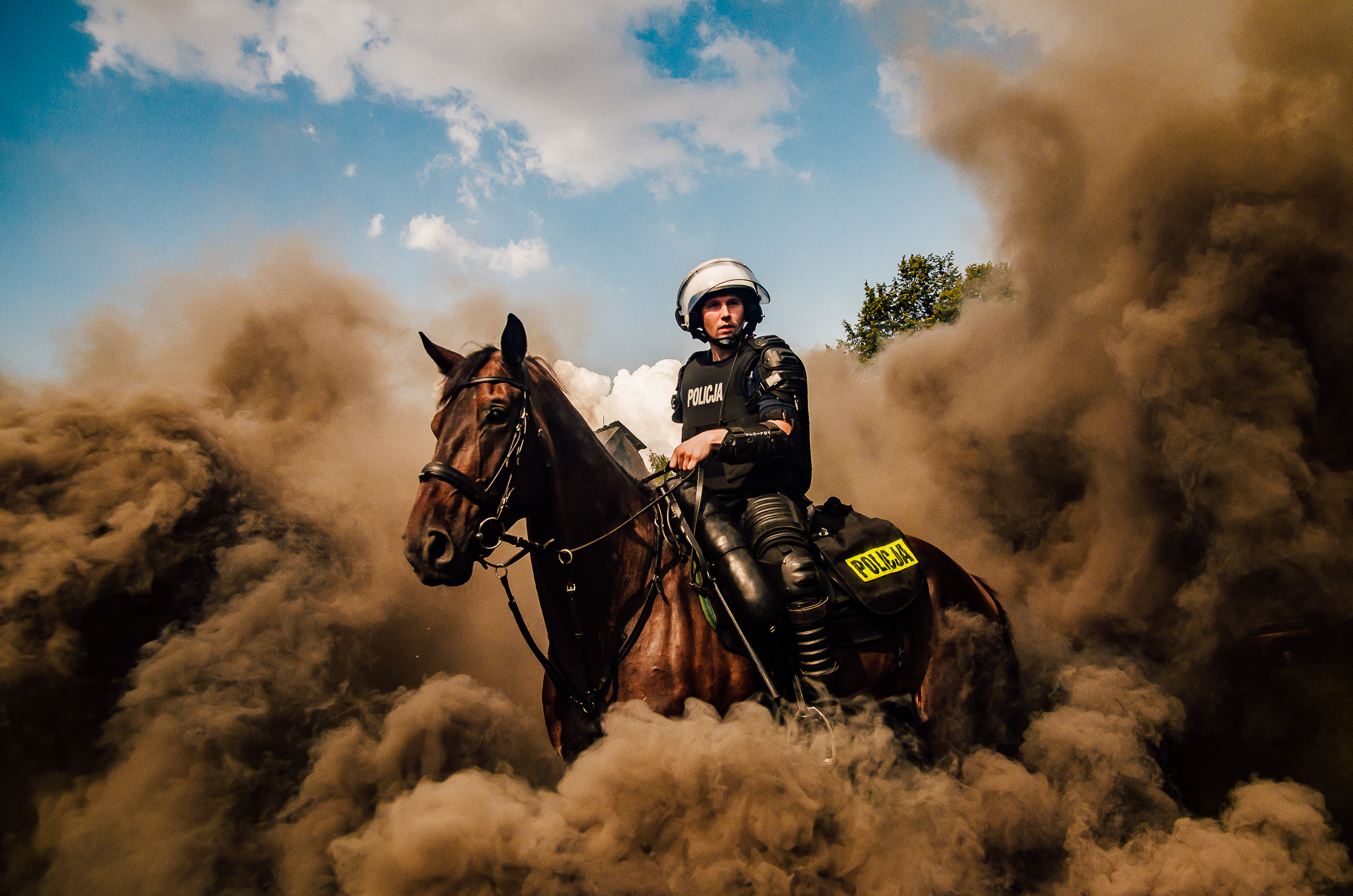 People’s reaction to the series totally surprised me. I’m my harshest critic, so the positive comments were a shock for me. Over time, I began to see power in this picture. It now reminds me my love for painting.

It was the most ordinary day or at least it seemed so before I started my work. The Police Day in Chorzów, southern Poland, is a holiday attended by many people: future residents of the city, families of distinguished policemen, municipal authorities. After the official ceremonies, all guests are invited to a show where policemen from a special horse unit show their skills. Horse Riding Police have the task of protecting the population during large-scale events.

This picture shows the senior sergeant Michał Porck on a horse named Wan. I've always liked to go into places that are not very accessible. I'm always pushing myself in my work to create images that stand apart from the majority. For this picture I positioned myself to ensure the smoke would increase the drama of the scene. I could hardly see anything. I didn’t mind if the picture was sharp or out of focus, I was thinking about not being trampled by a horse. After the demonstration was finished, I quickly looked at the pictures and wasn’t particularly inspired.

When I returned home and started to work on the images, I decided to put the image you see here as the first photograph in the series and then I posted it onto my Facebook account – I thought it would capture the attention of my followers. At that time, I was supporting a social profile regarding the urban activation program. People’s reaction to the series totally surprised me. I’m my harshest critic, so the positive comments were a shock for me. Over time, I began to see power in this picture. It now reminds me my love for painting.

The thought of submitting an image to the Sony World Photography Awards came as a complete surprise. Honestly, I had many competitions behind me, during which my work was not noticed. Days passed and, swept up in my busy schedule, I completely forgot I’d entered the competition so when the names of the shortlisted photographers were announced, I was shocked to see my name. A close friend saw the results on social media and shared the exciting news with me. I don’t know what made me more impressed that I was honored in an international photographic competition or that I was chosen as one of the five honored Poles in the National Awards program. Praise came from relatives, friends – even professional photographers whose work I have long admired. The image was then awarded at the Silesian Press Photography Exhibition, which further confirmed the fact that this photograph had something special.

The distinction in this competition gave me a lot of self-confidence, it made me like taking pictures again. My passion for photography returned.

Do you have a striking standalone image? Enter our Open competition! You can submit up to three images for free 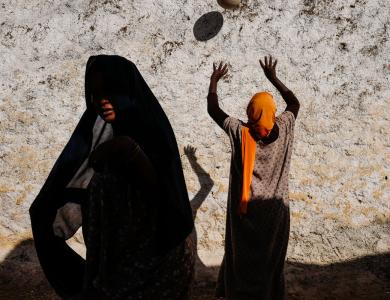 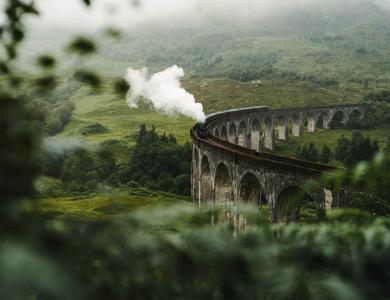 The 11 landscape photographers you should be following on Instagram