Living wilderness: capturing nature at its most raw 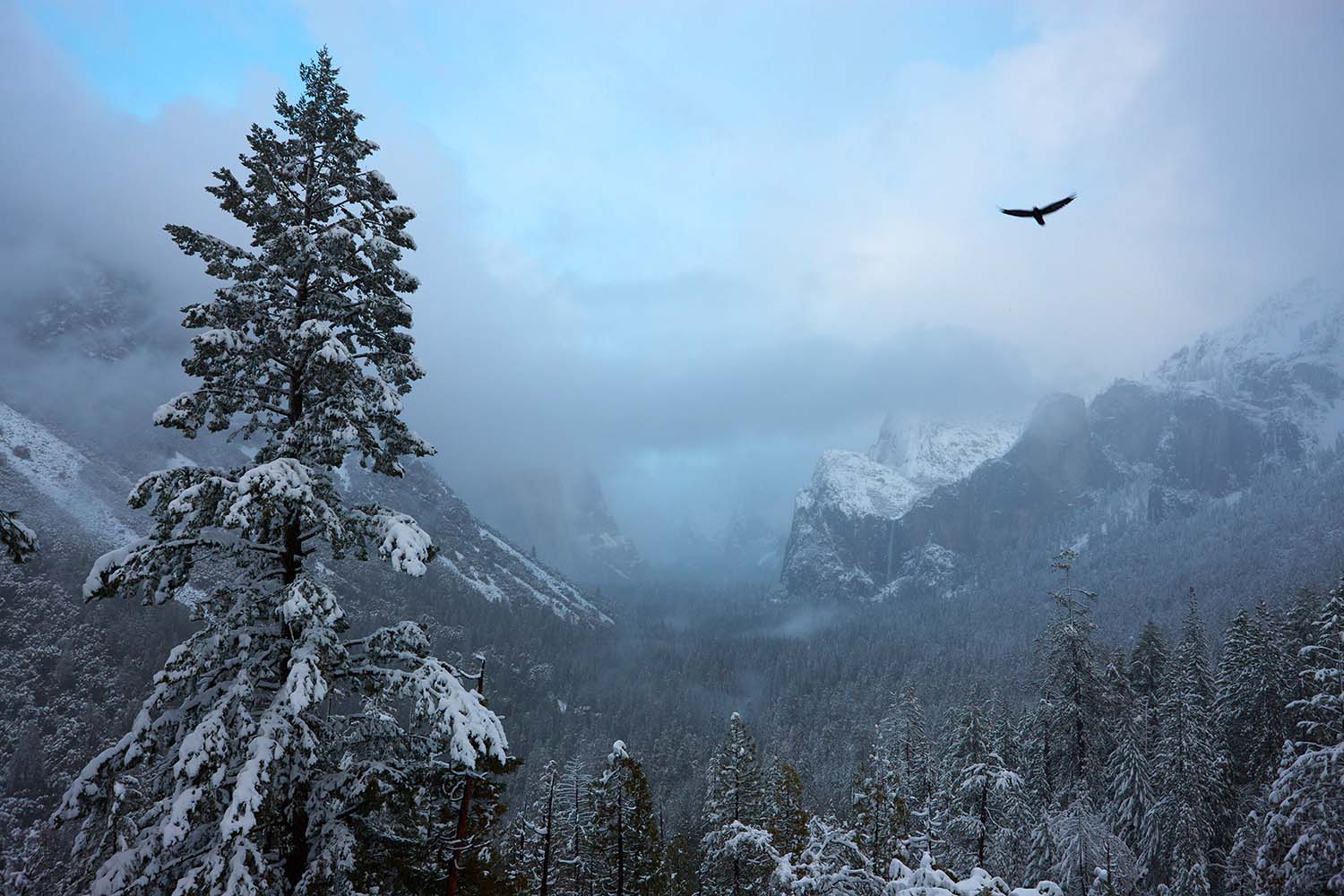 Kevin Ebi is a professional nature photographer based near Seattle, Washington. His images have been featured by a wide range of publications, including National Geographic, Smithsonian, National Wildlife, Outdoor Photographer and Lonely Planet. His image of Haleakala National Park was used on a U.S. Postal Service "Forever" stamp to commemorate the centennial of the National Park Service.

Kevin exhibits regularly in galleries and museums and prints of his images are on permanent display in Mount Rainier National Park, in addition to other public and private collections. He’s the author of five photography books, including Year of the Eagle, which documents how bald eagles learn to fly and start families of their own, and Living Wilderness, a comprehensive collection of his fine-art images.

He is a member of PhotoShelter, the leader in portfolio websites, photo sales, marketing and archiving tools for photographers.

Hi Kevin. Thanks for talking to us. Please tell us a little about you and your photography

I’m a professional nature photographer based near Seattle, Washington. While I am strictly a nature photographer, I do define nature very widely. I’ve photographed New Zealand’s highest peaks from a helicopter. I’ve photographed the interior of a dormant volcano in Iceland and an active lava flow in Hawaii. I’ve documented how bald eagles learn to fly and used underwater photography to capture salmon returning to their native rivers. I’ve also done night-sky photography, capturing everything from meteor showers and the Milky Way to the very faint Zodiacal Light. A magazine once referred to me as a "waterfall photographer," but I try to avoid such narrow labels. While I have photographed a lot of waterfalls, they comprise just a tiny fraction of my overall work. I specialize in nature, but I don’t limit myself to one narrow aspect of it. 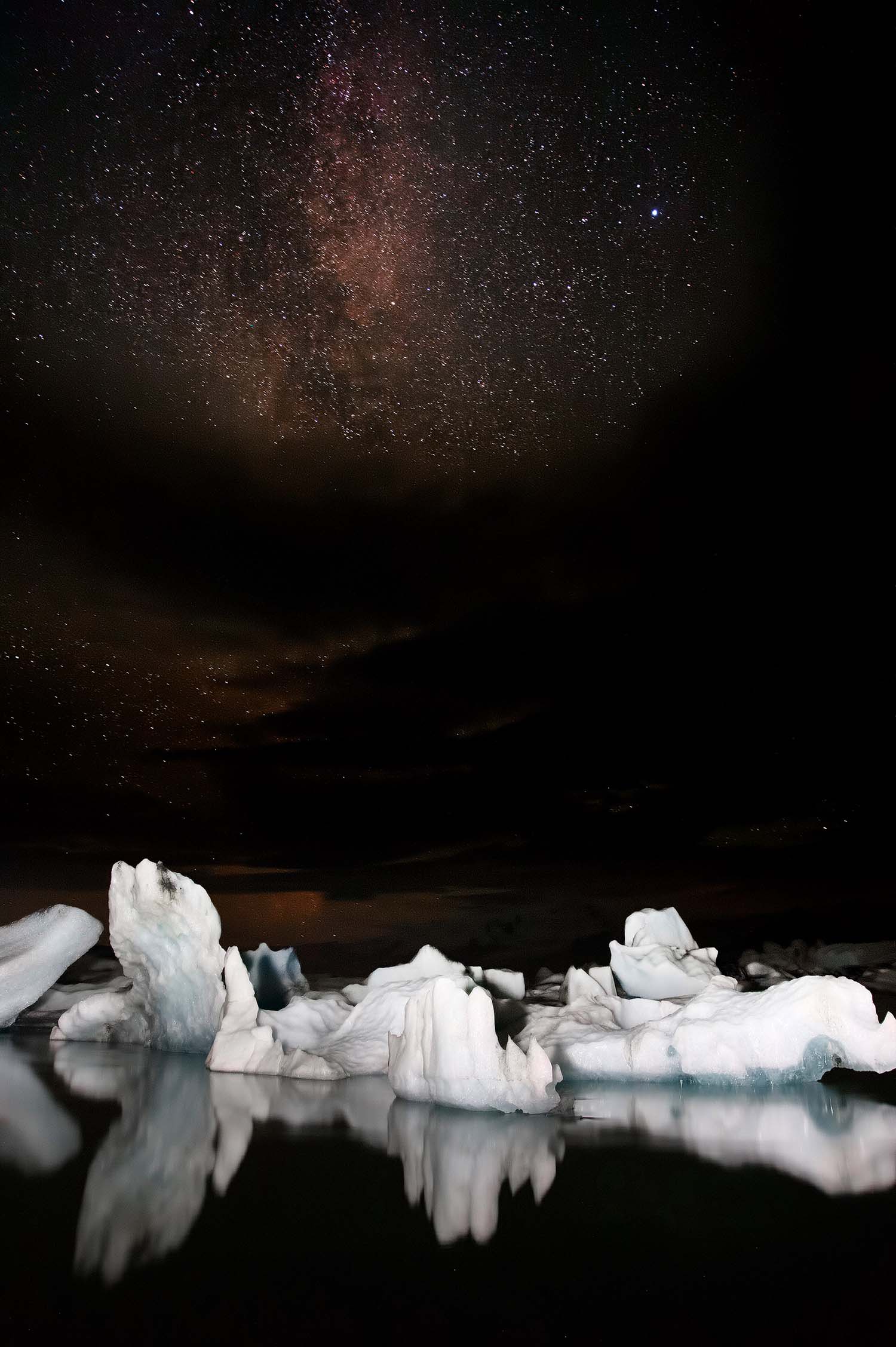 The short answer is, "I can’t draw or paint." Growing up, I absolutely dreaded art classes. As an adult, however, I realized that the visual arts could be a powerful way to express myself.  Often, a well-crafted image can touch people in a way that words cannot. Through independent study and extensive trial and error, I began to learn the visual language and how to control my camera and my compositions to express how I feel about nature and the experiences that I have had in it. 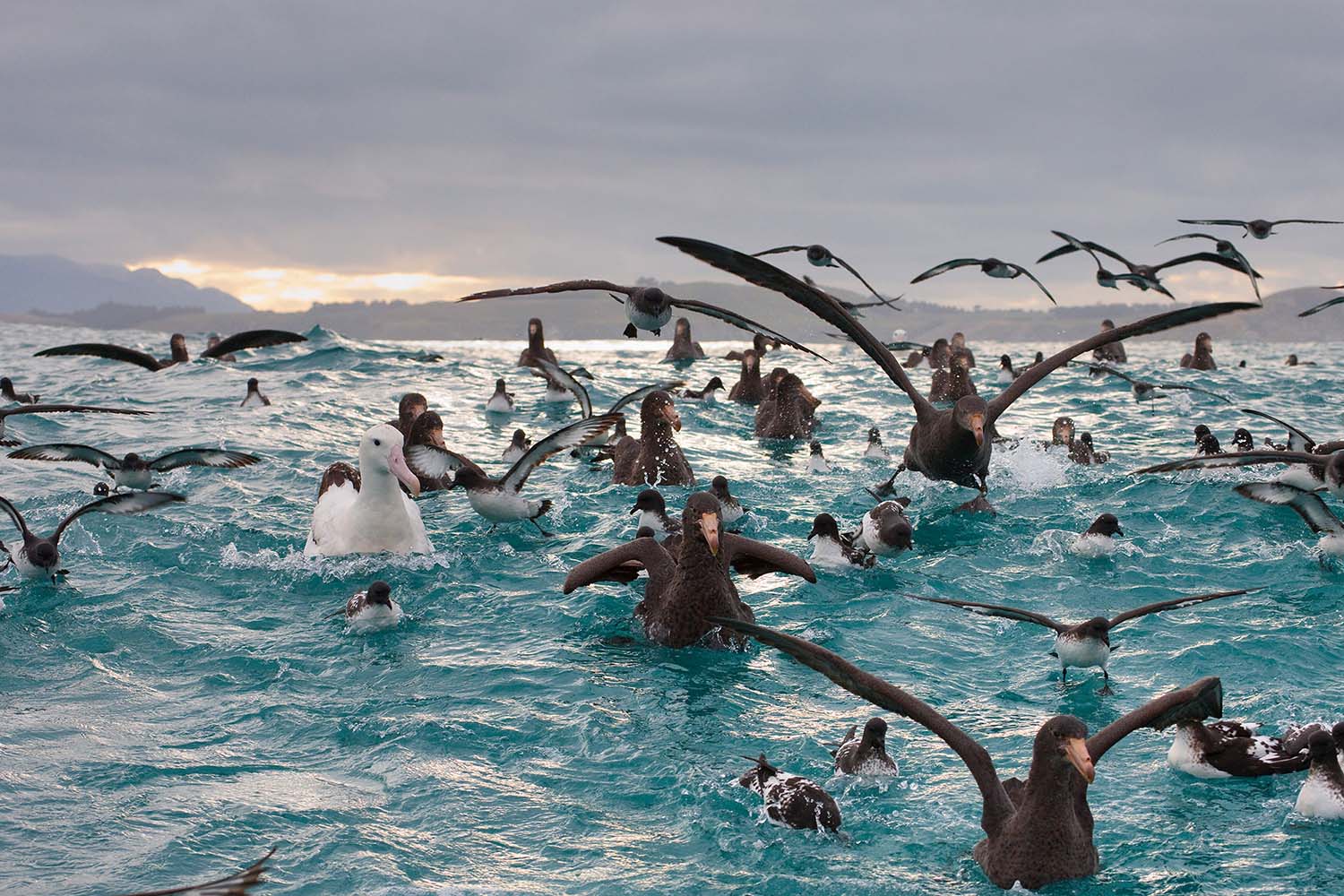 One of the formative experiences of my childhood was growing up just a couple of hours from Mount St. Helens. When I was 6 years old, it erupted with the most destructive volcanic blast in U.S. history. Every year after the eruption, my family would visit the mountain. And every year the scenery was a little different. I got to see the area surrounding the volcano transform from a barren, ashy landscape to a beautiful land full of lakes, rivers, wildflowers and birds. That experience taught me that nature is just as alive as we are. No scene is truly static. I try to craft images that bring scenes to life for people, either through emotional reaction or showing the natural processes at work. That’s why I named my photography business "Living Wilderness." 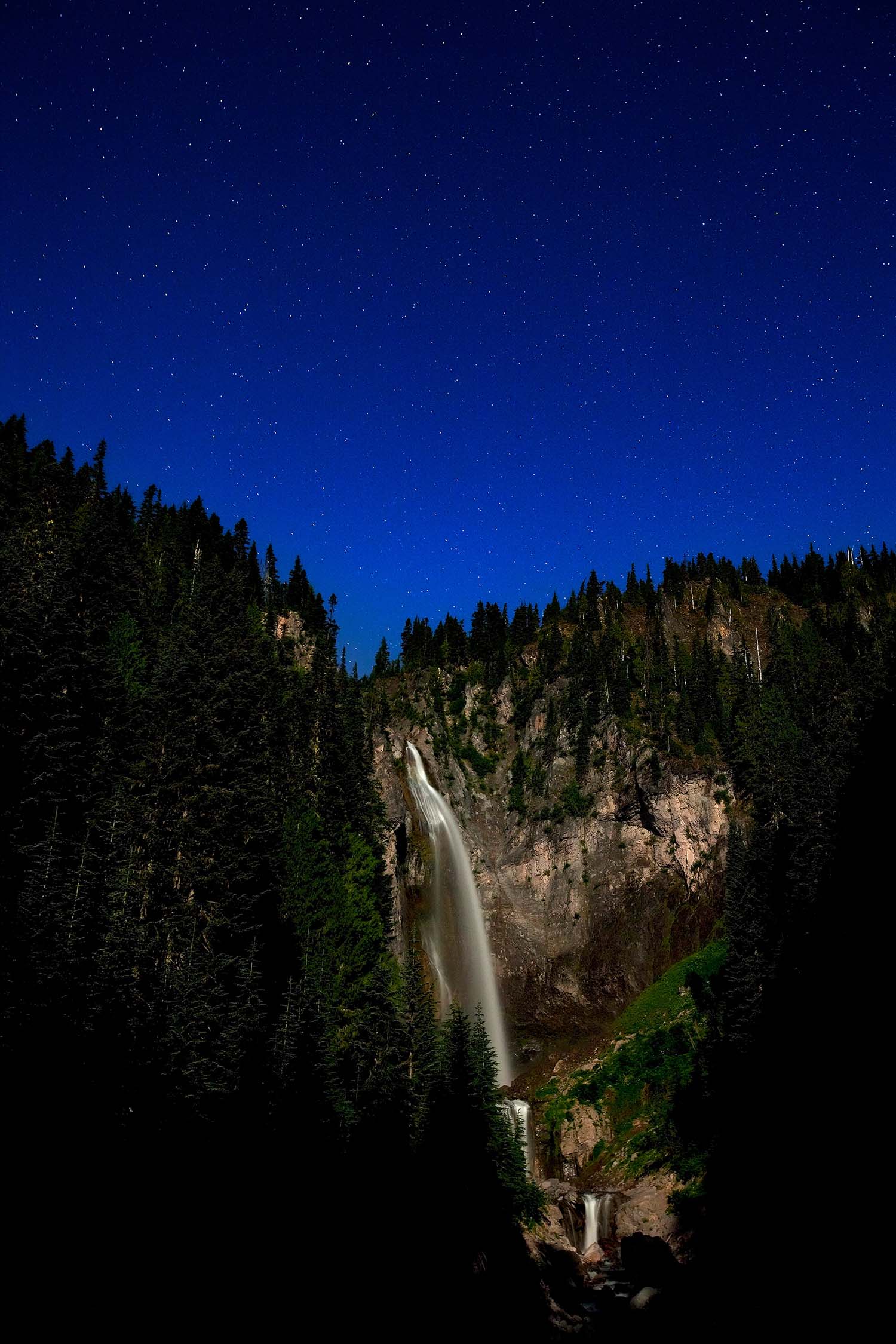 Tell us about your journey in nature photography in particular - why did you go down this route?

It was a long, wandering journey. While I spent a lot of time in national parks as a child, I didn’t pick up a camera until I was in my 20s. Out of college, I worked as a newspaper reporter. Even though I was a writer, I wanted to work with the photojournalists whenever I could because I believed the story would be more powerful if the words and pictures worked together. A couple of jobs later, I had a shift where I was off work in the early afternoon, so I had more time for hiking and kayaking. I started bringing a camera with me so I could show people the incredible things I saw. In particular, I remember a kayaking trip where a great blue heron was fishing just a few feet from my boat! I studied photography books to learn how to take better pictures and I started posting my images on a website. In time, I began getting emails from editors who wanted to use my photographs in books and magazines. They said they loved how my images told stories. I love this work and wanted to do more of it, so I turned my photography into a business. 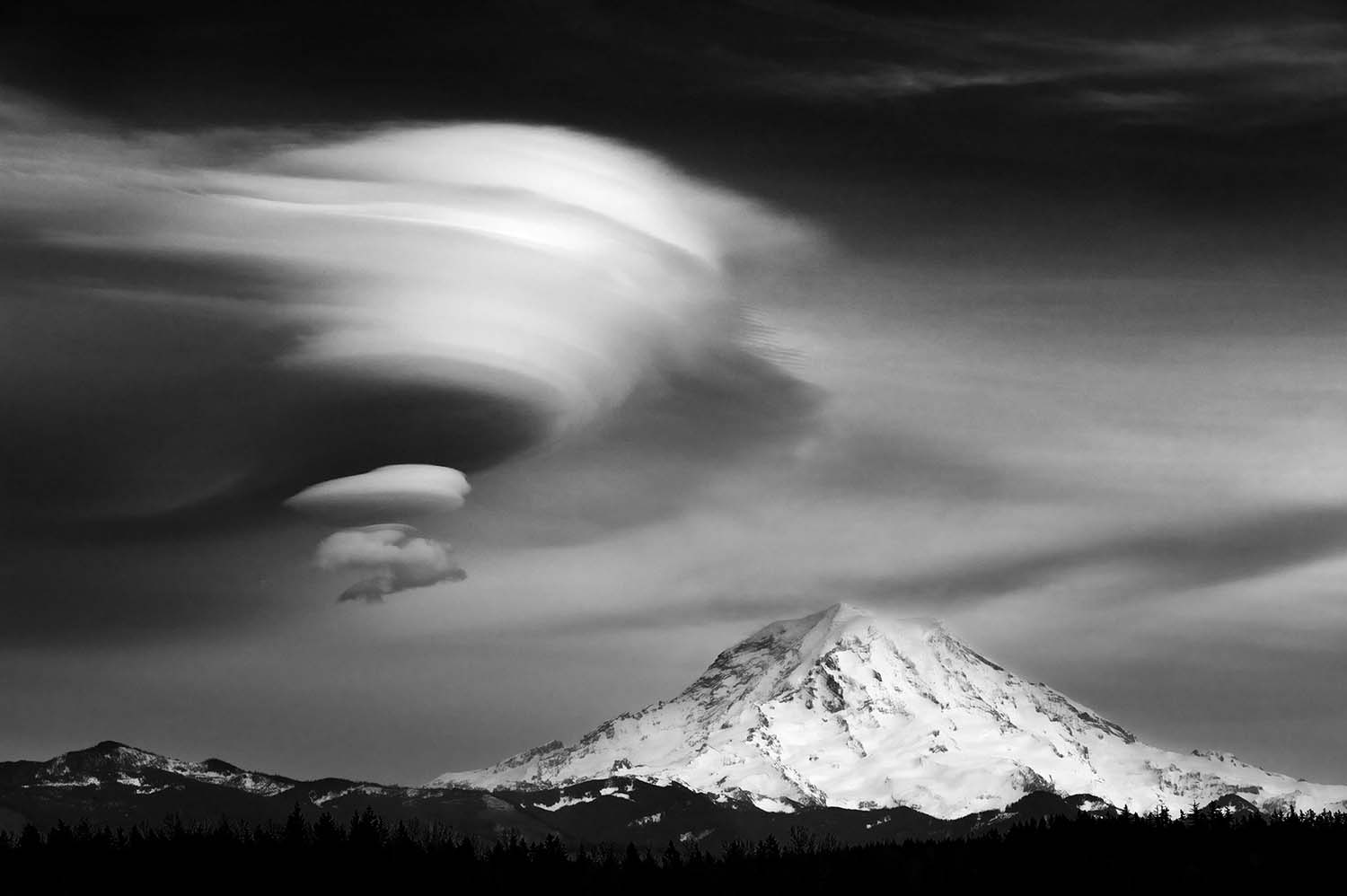 Do you remain optimistic that photography can bring about change?

Absolutely. When the Trump Administration announced plans to revoke or shrink the status of more than two dozen national monuments, I pulled together a group of 10 leading nature photographers to show people the beauty that was at stake. We published a free ebook, 'Land Almost Lost', featuring our favorite images from each of the affected monuments. In addition to prompting people to comment and write to their representatives, our book also received extensive media attention. We even had radio hosts describing the images to their listeners. A couple of the hosts who interviewed me remarked that they were stunned to see that the national monuments were every bit as impressive as national parks. Through our effort and many others, 1.4 million people commented — and 98 percent of the comments urged the government to leave the monuments alone. That’s an incredible response given that these monuments don’t have the name recognition of national parks. 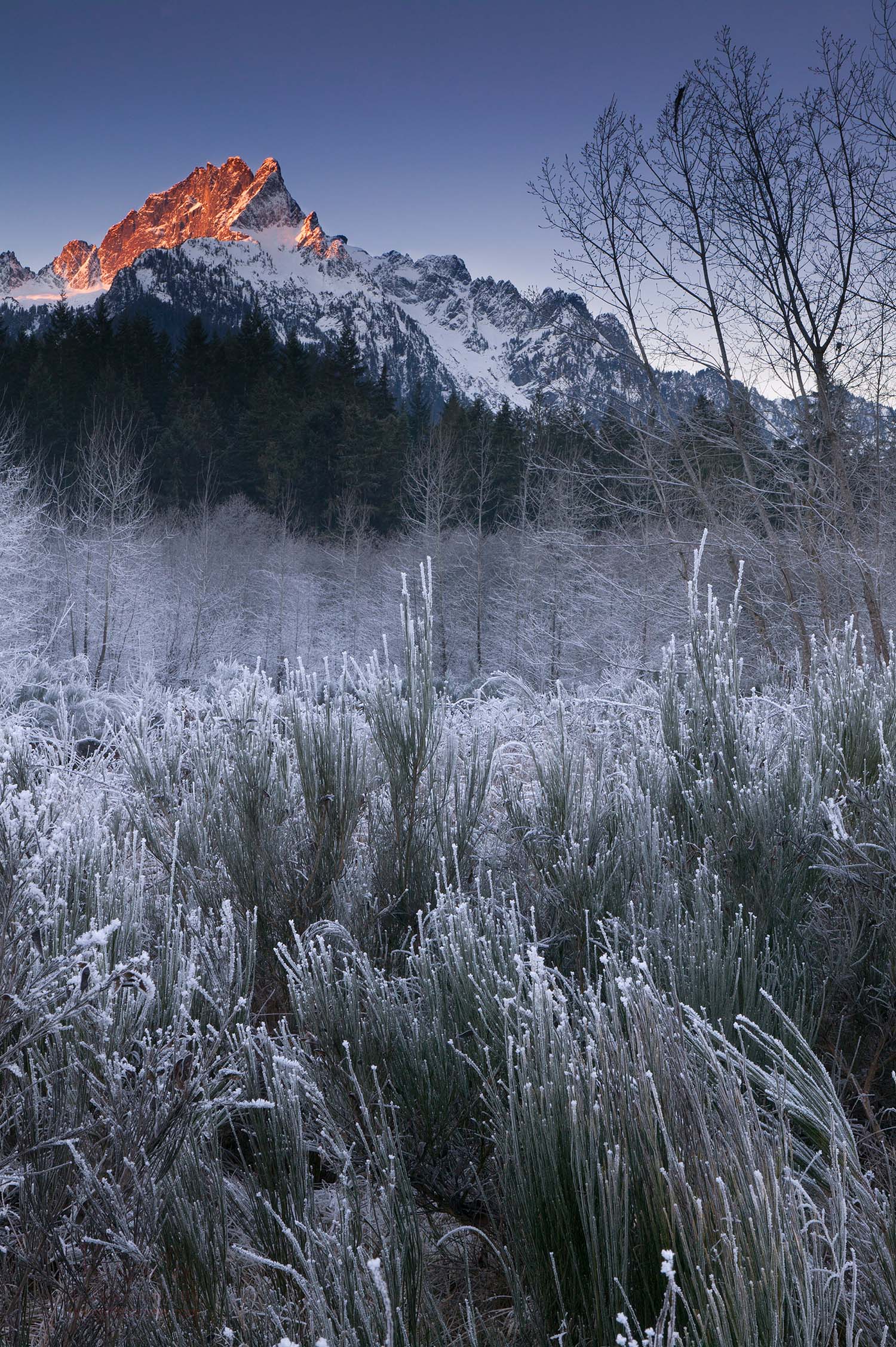 Tell us about your most memorable shoot

The most memorable shoots often produce the most rewarding shots. Some of my favorite images came from once-in-a-lifetime experiences that I had because I braved the elements with my camera. I’ll never forget the hour-and-a-half I spent shivering in heavy rainstorms at the summit of Hawaii’s Haleakalā volcano in hopes of capturing a rainbow. An image from that difficult session was used on a U.S. postage stamp to honor the National Park Service. I’ll also never forget being on a remote 1,400-foot cliff in Iceland, packed from summit to shore with millions of nesting birds. I was there to photograph puffins. One of the birds was curious about me and ended up climbing into the hood of my 600mm lens. He was way too close for me to get a photo, but that was an experience I will always treasure. I know some people believe that the process of photography detracts from the experience; you’re so busy photographing that you don’t have time to enjoy the experience for yourself. There is some truth to that, but photography has also pushed me into experiences I would never have had without a camera.

So what’s my favorite shot? It’s almost always the last one I took. I have learned a lot over the past 20 years and I think my images are growing more expressive all the time. I’m also just as passionate about getting out in nature as I have ever been. 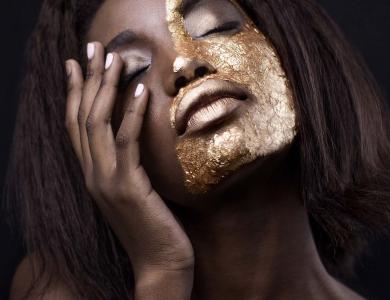 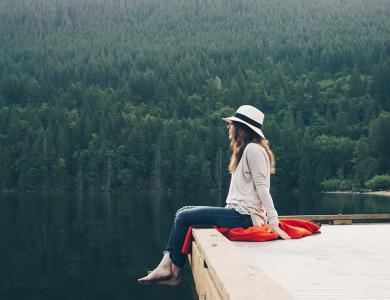 Images that soak up memories and surroundings