Beyond the Frame: Didier Bizet

We asked a selection of photographers from last year's Awards to reveal the stories behind some of their most striking images. This week Didier Bizet, who was awarded second place in the Professional competition's Documentary category, tells us what went on just beyond the frame. 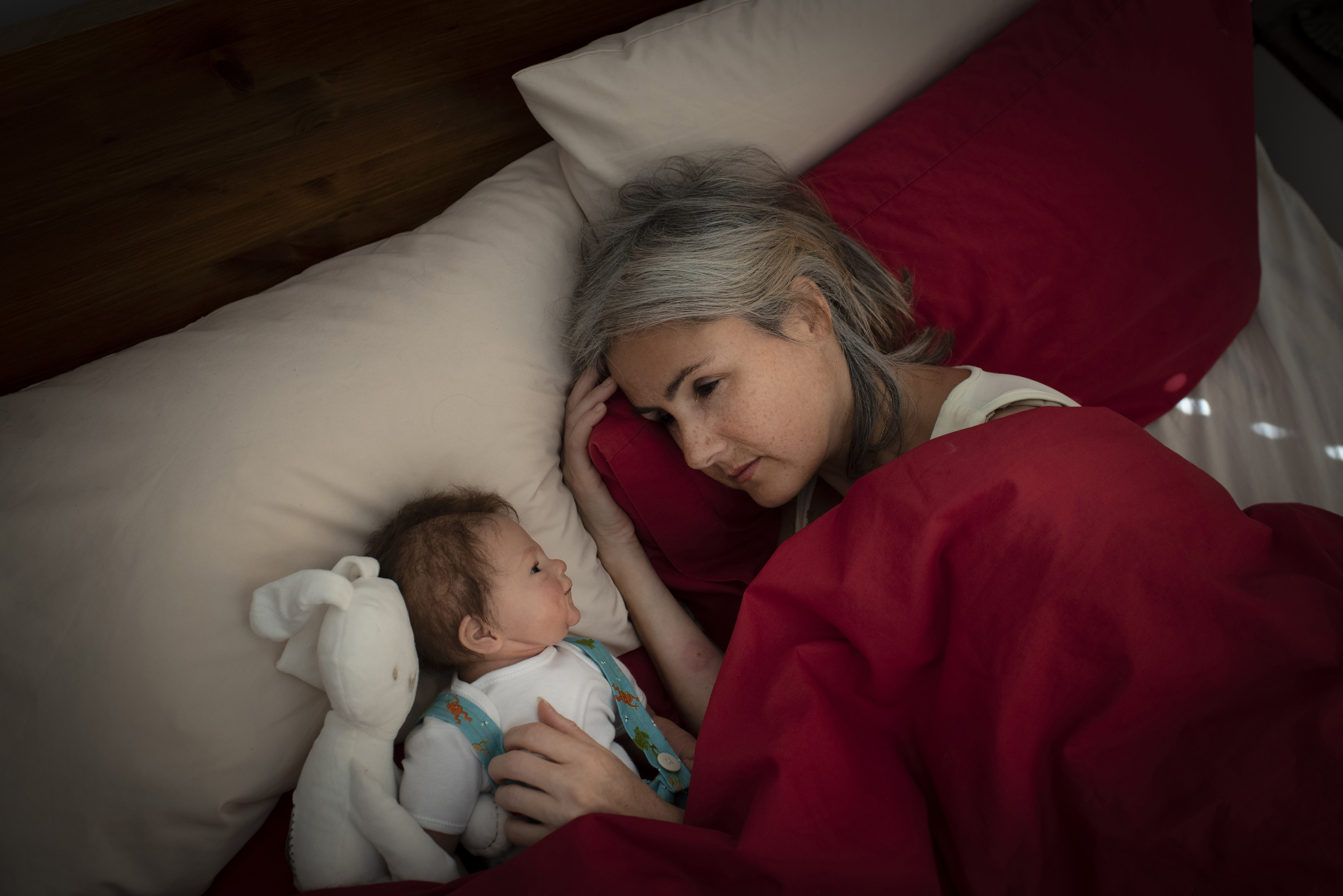 I’m rarely satisfied with my images but I liked this shot right away. In its simplicity,
it represents all the delicacy of the relationship between Amanda and A.J.

I had spent a few months investigating the reborn doll phenomenon with writer Charlotte Vannier, when I met Amanda, a photographer and adoptive mother of a reborn doll, who lived in London. It was one of the most incredible steps for the project.

The reborn doll, which appeared in the United States in the 1990s, looks like a real newborn baby. After photographing dozens of female reborn artists before, I knew this meeting would be different. I had an appointment with Amanda, who lives in Wembley. She’s been depressed since she was a teenager. She named her reborn A.J, which was short for Albert Joseph, the names of her two grandfathers. The doll has helped her overcome her illness for the past two years.

Amanda found A.J online in 2017 and immediately knew that he was the lucky one. When I arrived at her photo studio, A.J. was sitting in a bassinet while she was organising a photoshoot. Amanda is an extremely friendly and welcoming woman. I was struck by her very real attachment to A.J. Amanda lives a 20-minutes walk from her studio. I discovered that she takes him to her studio almost every day, cuddling him in-between shots. She wraps A.J. gently against her every move, with the same care you would give to a real baby, and makes fun of the looks of passers-by. When I started taking photographs (I usually shoot with a Nikon DSLR) I wanted to document Amanda working with A.J at her side. Amanda was very relaxed and was delighted with the shots.

She later invited me to her flat, and to my surprise, dozens of toys and baby clothes were lying on the floor. This surrounding disorder, which was because of a fake baby, seemed strangely normal to me. I understood Amanda’s pain. She told me how she was feeling much better since the adoption. I was happy for Amanda. A.J. still has his reserved spot on the left side of the couch in the living room. Amanda takes advantage of these moments with her reborn to play with him and soothe herself. Amanda feels like a real mother but without the worry about nappies. As she sits on the couch and shows me two photo albums, I photograph her with her baby. She tries to amuse her tenderly as if this doll needed it.

I take very few pictures. I place importance on the meeting, setting up the trust between me and the person I’m photographing. As Amanda gave me a tour of her flat, we discussed the reborn phenomenon, daily life, and photography. Amanda wanted to show me where A.J slept. There was still too much light on this beautiful September early evening. Amanda closed the curtains and gently placed A.J on her bed. She gets under the duvet. A.J. was ready for bed. Amanda never falls asleep without him. Her parents and close friends finally understand her desire to have a reborn doll. She wants a second one, but only a boy. ‘It’ll have to be love at first sight, just like A.J.’

I’m rarely satisfied with my images but I liked this shot right away. In its simplicity, it represents all the delicacy of the relationship between Amanda and A.J. I’m not used to producing this kind of photograph. Usually I stay in my habits, quite far from my subjects, but in the case of this story, I had to get closer, to be immersed in the situation while sticking to my style. I started this project in 2019. The series has been published in many international magazines. It evokes a range of reactions and  emotions. Rejection, incomprehension, strangeness, to name a few. The story doesn’t please everyone, so I say to them, don’t you think that publishing stories of people who collect weapons is more weird? While I haven’t won awards yet, I was awarded second place in the Sony World Photography Awards 2020 Documentary category. The work has been awarded finalist in other competitions and been exhibited at festivals. 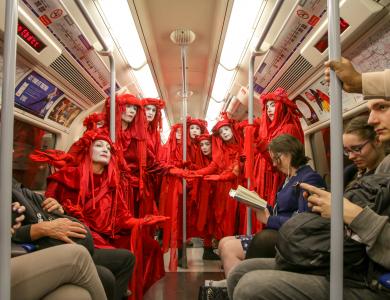 Beyond the Frame: Peter Brooks 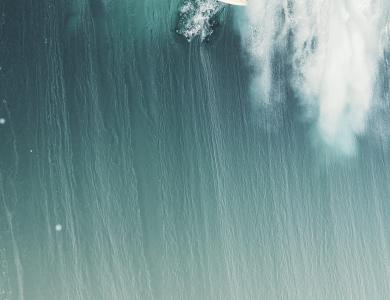 Beyond the Frame: Jonathan Taylor