Beyond the Frame: Jenny Evans

Jenny Evans' An Ecosystem In Crisis series was shortlisted in the Sony World Photography Awards 2020 Professional competition Environment category. A stark reminder of how climate change is happening, and fast, she shares her thoughts on impact of the drought in Louth, Australia.

‘I mentioned it was time for a cold shower. My comment was met with much laughter. I had no idea why at the time.’ 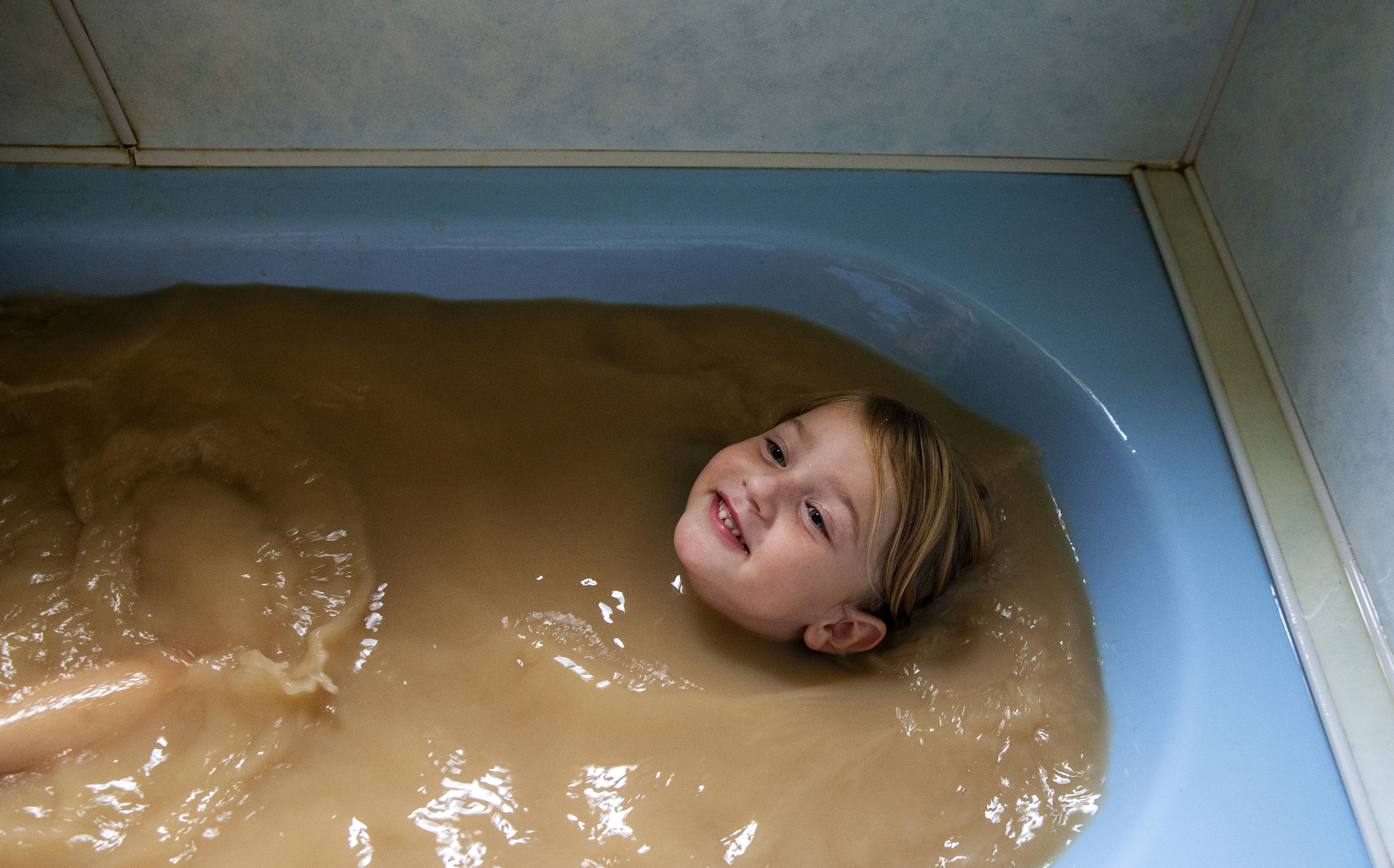 My first trip to Louth was in 2008 to photograph the horse races. Louth is a small hamlet in north-western New South Wales, Australia, that at the time of my first visit, had a population of around 30 people. The beautiful community on the Darling Barka River is inundated with thousands of racegoers who arrive for the annual race meeting. It's a sensational event that brings together locals and visitors from all over Australia.

I’m addicted to the outback, it's landscapes, people, solitude, harshness and beauty mixed in with a wonderful sense of community spirit. I went back to Louth in 2019 to photograph the drought and the shocking condition of the Darling Barka River. The river was completely dry in some parts, and it felt eerie to stand in the middle of a dry bed which was once a mighty river.

The temperature was hitting 50 degrees celsius most days and it was pretty unbearable. I was at the Shindy's Inn, the only pub in Louth, actually the only anything in town, and after a day in the scorching heat, I mentioned it was time for a cold shower. My comment was met with much laughter. I had no idea why at the time.

It wasn't until I turned the tap on in the bathroom that I got it, the water was scalding hot and murky brown. I kept the tap running, waiting for the temperature to cool and the murky water to clear. It did get a little cooler, but the brown sludge just kept on coming. All I could think about at the time was, ‘Could you imagine if this were to happen in Sydney?!’ There would be a public outcry.

In this photograph Talita Cohen is seen in a bath filled with tap water from the Darling Barka River. For Talita, the brown foul-smelling water is nothing out of the ordinary for her, it is her reality. It is the only water available for the people of Louth. The water is piped in from the river to the town water supply. I was debating about whether I should take the image of Talita in the bath. It was important to photograph the river story factually. I wanted to show the condition of the water used in households for bathing. I thought for days about whether or not it was appropriate to add a setup portrait. I eventually took the image and I still question whether or not it was the right thing to do. I feel it's probably good always to examine your motives for photographing something.

For me it was important not to sensationalise the story. The portrait indeed became a talking point. It received a lot of attention both good and bad. One of the negative comments was, 'What kind of a mother would let her child bathe in that water. Why doesn't she use bottled water?' The whole point was that this is the only water available to many people who live along the river. Bottled water is not an option, both practically and financially, for most people. New South Wales was in the middle of the worst drought on record. Finances and water were stretched to the limit.

Local council signs placed along the river in Louth advise locals of the possibility of blue-green algae in the water and the possible harmful effects on humans and animals if they come into contact with it, yet this is the water used for basic human needs. Families living along the lower Darling are dealing with a water crisis they feel is usually experienced in third world countries.

In 2019 most of the Murray-Darling system had been placed on red or amber alert for outbreaks of blue-green algae. Contributing factors of the presence of algae in the river are from low flows or no flows. These low flows and the disconnected pools of stagnant putrid water have been attributed to the over-extraction of water upstream.

The Darling Barka River is part of the Murray Darling Basin which is the largest and most complex river system in Australia. Despite billions of dollars spent by the federal government, the health of the country's most important river system has worsened and been described as an ecosystem in crisis.

Richard Kingsford, Professor of Environmental Science at the University of New South Wales has said the amount of water extracted now from the river system is unsustainable. People living on the river and relying on its flows are also greatly affected, from traditional owner communities to graziers.

Locals blame the ecological catastrophe on over-extraction of water from upstream corporate irrigators. In 2012, water-sharing rules changed, allowing irrigators to pump water from the river during low flow events and changes to the rules allowed them to take up to 300% of their entitlement in one year. This has resulted in enormous volumes being extracted upstream during the drought.

The rules are now being reviewed, recommending urgent changes to save the Murray-Darling system from ecological collapse. 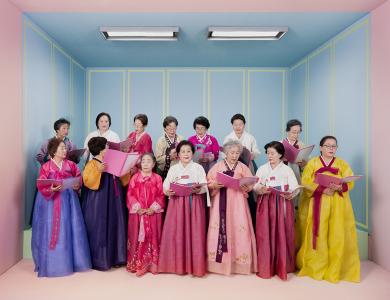 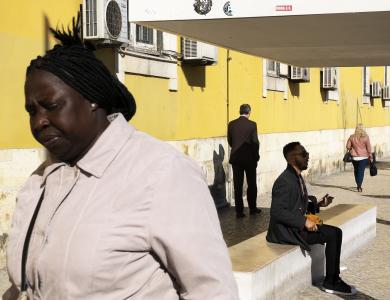