Beyond the Frame: Antoine Veling

Widely picked up by the media when the Sony World Photography Award’s Open competition shortlist was announced earlier this year, Antione Veling’s striking image of Iggy Pop and his fans is full of symbolism and style. We hear more about the image’s creation.

‘The woman’s determination matches Iggy’s signature stare and cocksure salute. Her outstretched fingers reward her effort with a touch. Does she believe the touch will gain her redemption? Or, is it simply Iggy’s sex appeal that drives her behaviour?’ 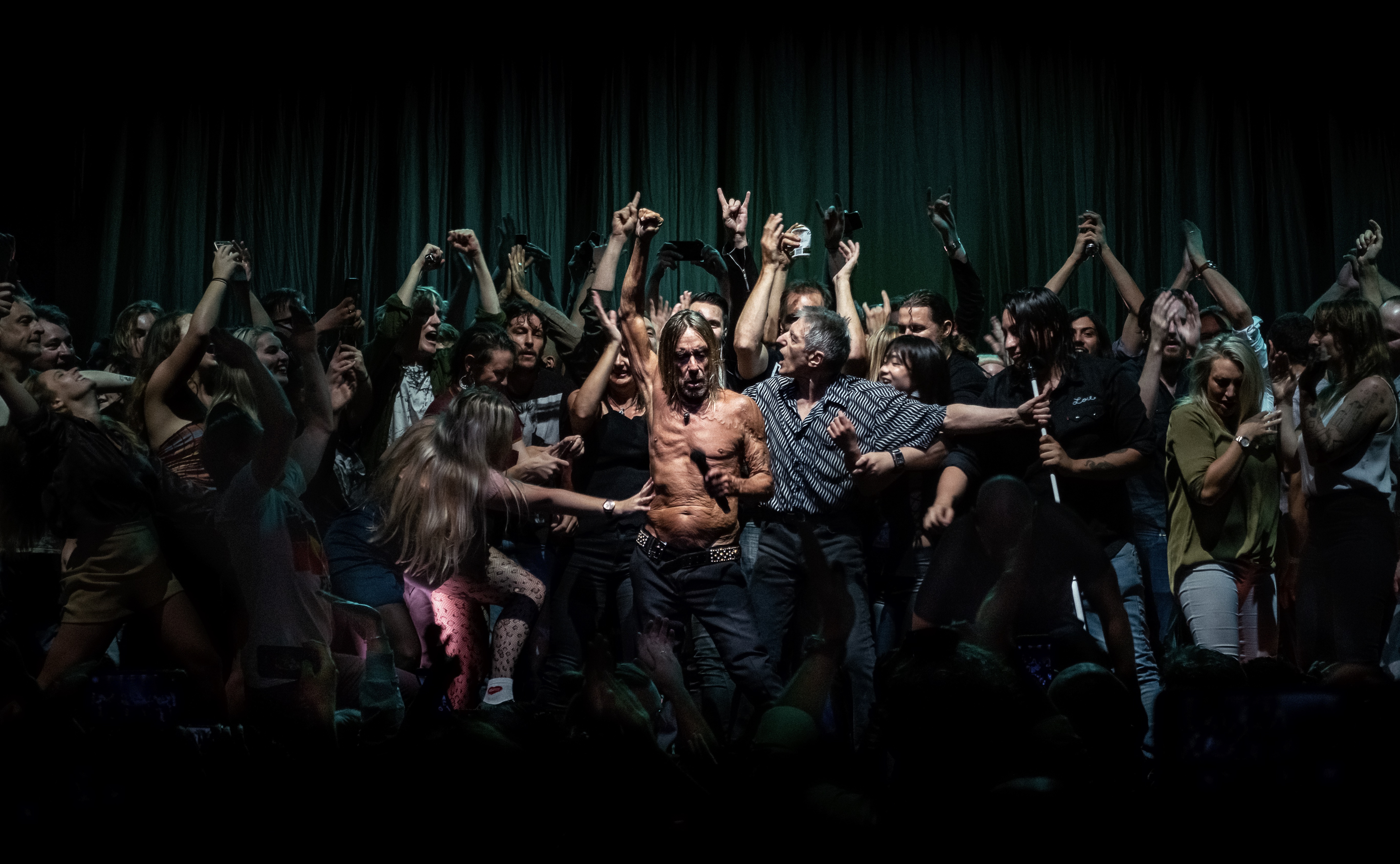 Iggy Pop, the punk with a poet’s heart and one of rock’s greatest frontmen, performed two incredible, riff-laden hard rock concerts with a tight band at the Sydney Opera House in April 2019.

Iggy still performs with insatiable energy. I attended the second concert on Wednesday, 17th April, 2019 just days before Easter Sunday and the proto-punk’s 72nd birthday. The photograph was taken during the 14th song of the night: ‘No Fun’, which celebrated its 50th anniversary in 2019. During the performance, Iggy avoids the midwest USA teenage plight of loneliness and boredom that he sings about in the song and instead yells to the crowd: ‘Alright now! Get up here and dance with me!’

More of a command than an invitation, his request results in a swarm of people turning the stage of the Sydney Opera House into a mosh pit of nightclubbing energy. The band, hidden behind the dancers, still plays as Jos Grain, Iggy’s assistant, watches the star’s back while he jostles with the white microphone stand. A fan lunges at Iggy as the song nears its end. Iggy, surrounded by revellers ecstatic to be sharing the stage with a living legend, seems unaware of her approach. The woman’s determination matches Iggy’s signature stare and cocksure salute. Her outstretched fingers reward her effort with a touch. Does she believe the touch will gain her redemption? Or, is it simply Iggy’s sex appeal that drives her behaviour?

This photograph has been likened to the works of other artist, including Caravaggio, the 16th century Italian artist who painted with a dramatic use of chiaroscuro; the work of contemporary video artist Bill Viola, especially his 2004 moving image art work The Raft; plus Peter Howson, the Scottish painter and British war artist whose paintings are crowded with a large cast of barbarous characters - see Meshuggah, 2015.

The biblical feel of the image heralds the arrival of Easter – just four days away at the time. A friend and fellow photographer felt the photo resembled the passage described in Mark 5:25 to 34 and the brief moment I captured at 1/100 p/s mirrors the Biblical woman’s action in the line ‘If I can touch even his clothes’, she had told herself, ‘I shall be well again.’

There is so much discussion and debate about camera gear these days: the number of megapixels, sensor size, dynamic range, ISO performance, and so on. However, a great image has less to do with gear and a lot to do with how the photographer deals with the circumstances they find themselves in.

Serendipity is often my best friend and in this case I was fortunate Iggy Pop insisted the house lights be turned on, this is common for orchestral performances but very rare at rock concerts. I captured this image on a Sony RX100-IV camera. The additional house lighting allowed me to choose ISO 160, which resulted in very little noise. The image is at its best when viewed as a print and I have made prints as large as 93cm x 150cm.

Enter your best images to the Sony World Photography Awards! The 2021 competitions are now open! 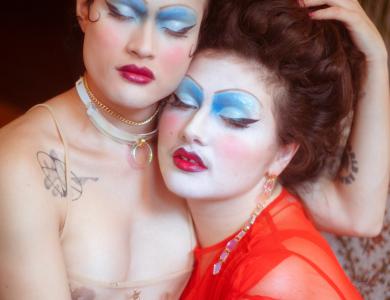 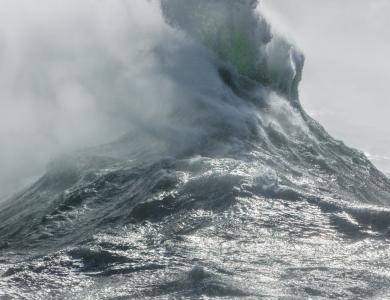 Preparing your entry...all you need to know