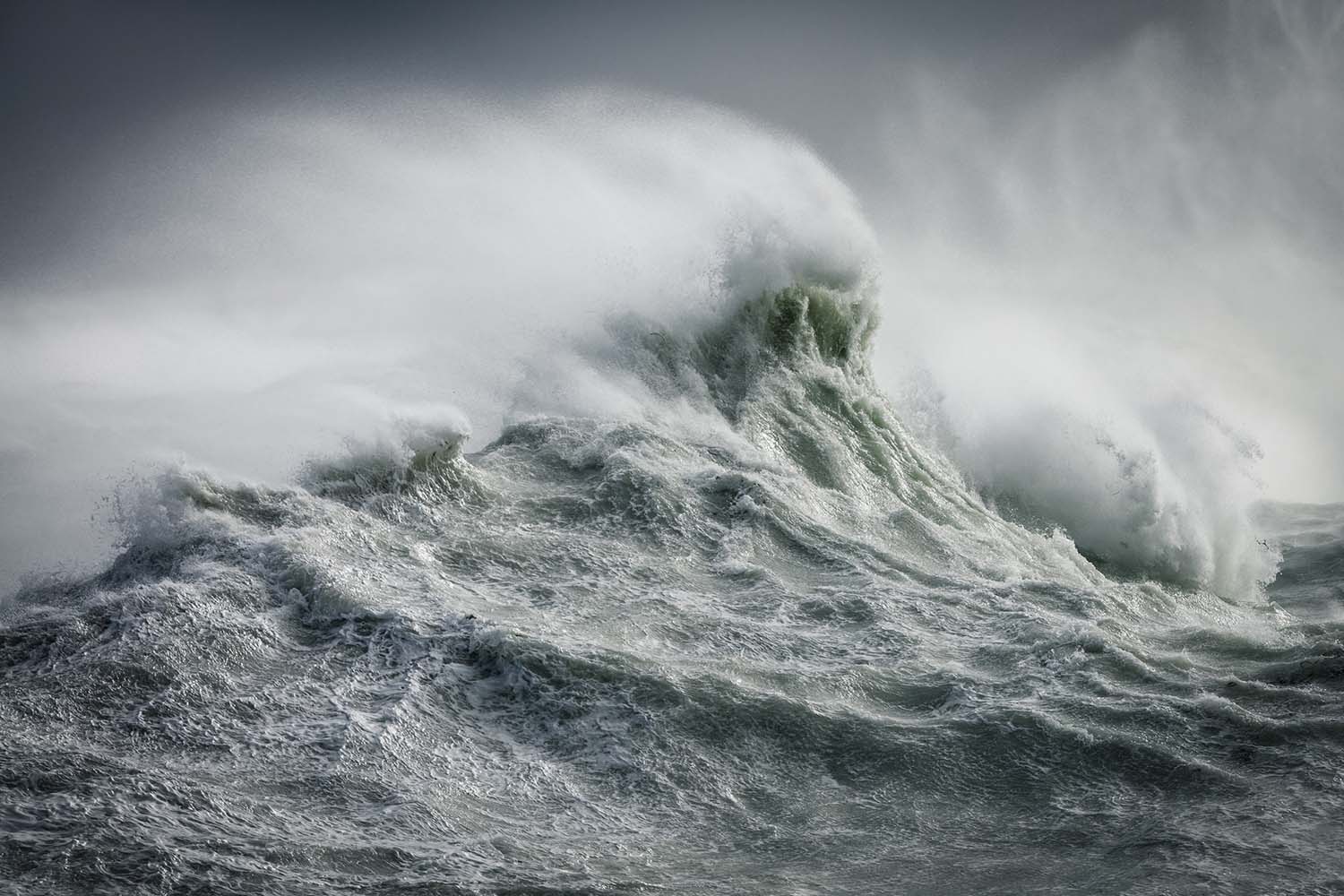 Rachael Talibart is a fine art, coastal photographer based in the South of England. She began her professional life as a solicitor in London but, in 2000, she left that world, obtained two more degrees, and now works full-time as a photographer. She says, "Much of my early childhood was spent sailing and this has left me with a life-long fascination for the sea. I travel widely but retain a special fondness for the south coast where much of my portfolio is created."

Her series ‘Sirens’ is shortlisted in the Professional competition of the 2018 Sony World Photography Awards and will be shown as part of the 2018 Exhibition.

Hi Rachael. Congratulations on making shortlist this year! Tell us more about the series, 'Sirens' - they seem almost sculpture-like...

Sirens is a series of storm waves captured on the south coast and named after mythological beings. I grew up by the sea and a large part of my childhood was spent at sea. As a child, I used to pass long hours on deck by imagining landscapes and creatures in the waves. As an adult, I studied Homer’s Odyssey and loved all those stories about sea monsters and gods. These influences have come together in my 'Sirens' portfolio. Rather than using photography in a documentary way, I like to show subjects in a way that makes them look different from how we may normally see them. Using very fast shutter speeds, I have frozen the motion of the waves at a moment that makes them seem to have a character of their own - some look like mountains, some like monsters. I began the series in 2016 and it is ongoing and evolving. Some of the earlier photographs have been collected in a fine art photo book published by Triplekite, called 'Sirens'. 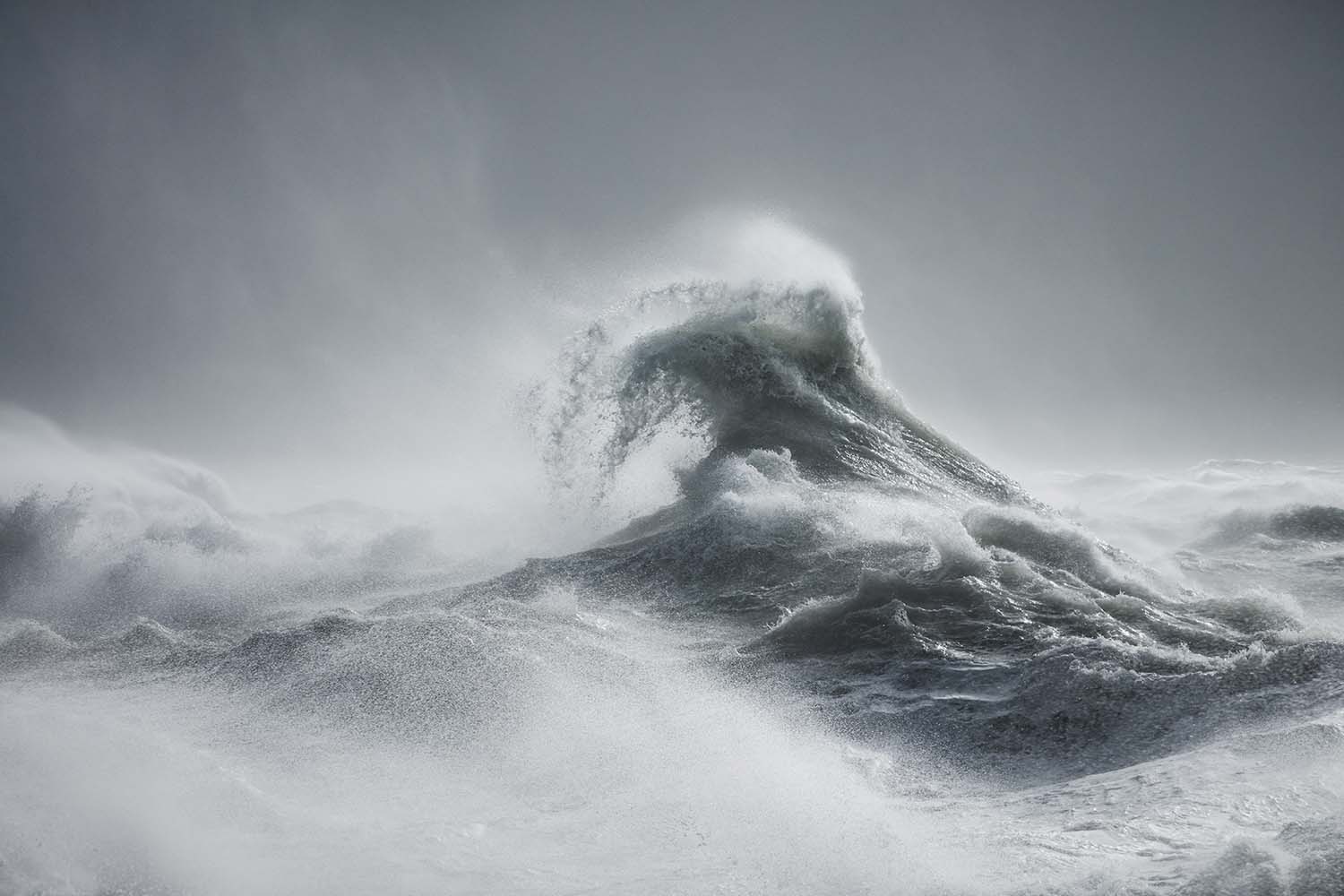 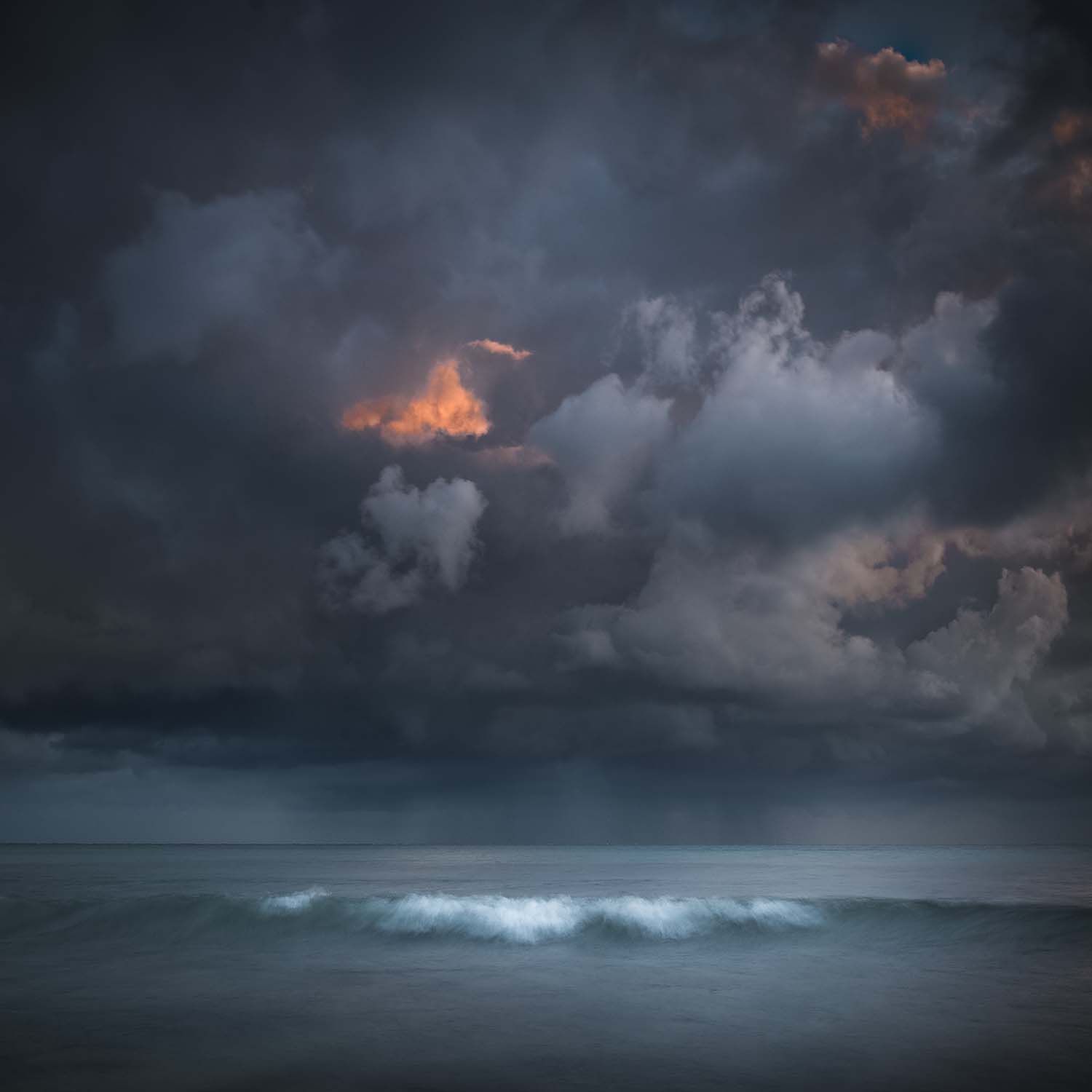 You've won a few major awards in your time - how important are competitions to you? What advice would you give to those thinking of entering their work?

Competitions are useful for exposure; awards add a certain perceived "gravitas" to a bio and who doesn't like to have his/her endeavors validated by others? But I think it's important not to allow a desire to win competitions to colour your work. I believe that good art comes from its expression of the artist's own powerful emotions. I think it's vital to remain true to your particular artistic vision and if the art you make wins competitions for you, all well and good, but if winning competitions is your end goal, it's hard to create freely and there is, even worse, a danger of reproducing the work of others who have won awards rather than finding your own voice. 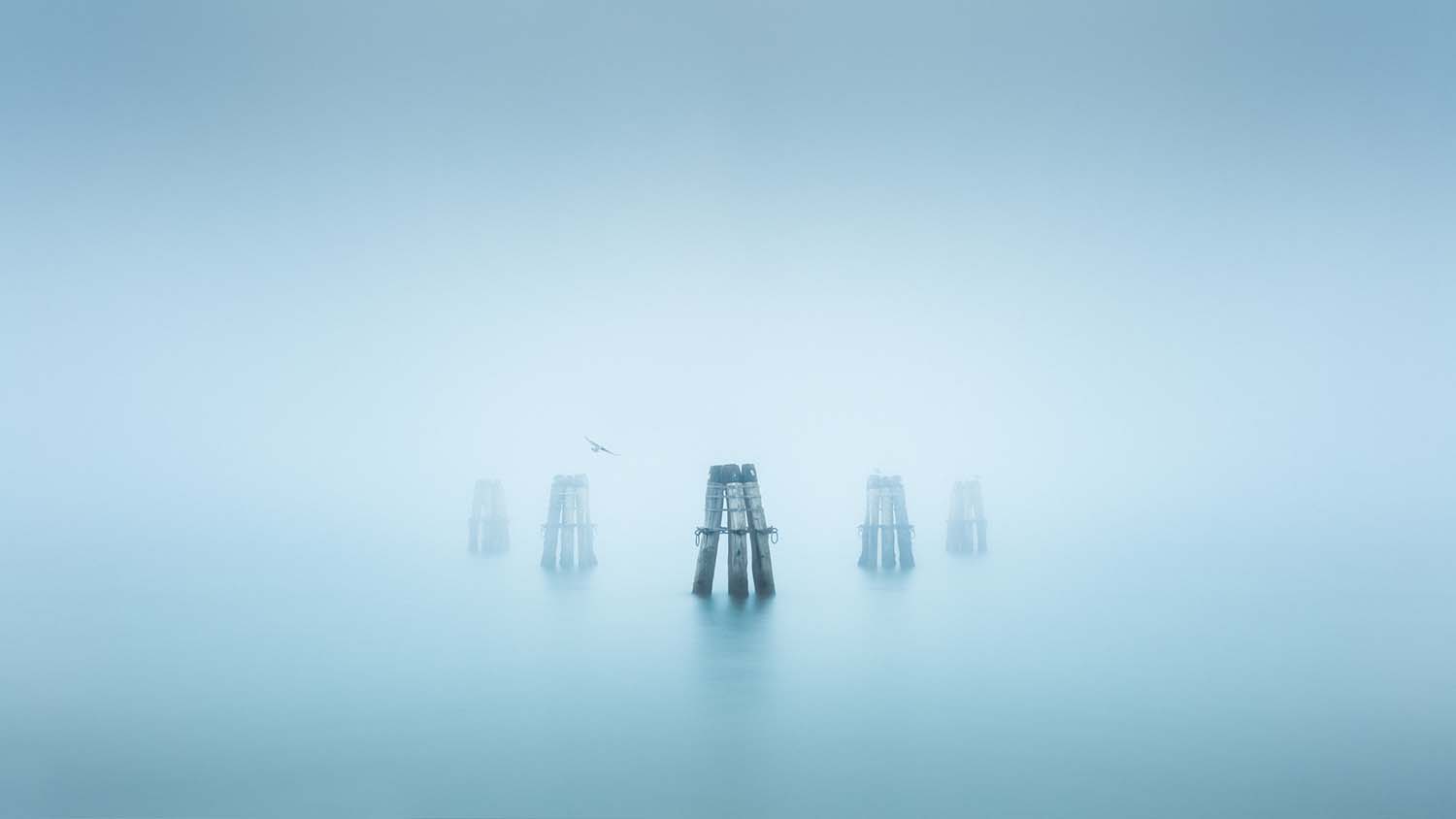 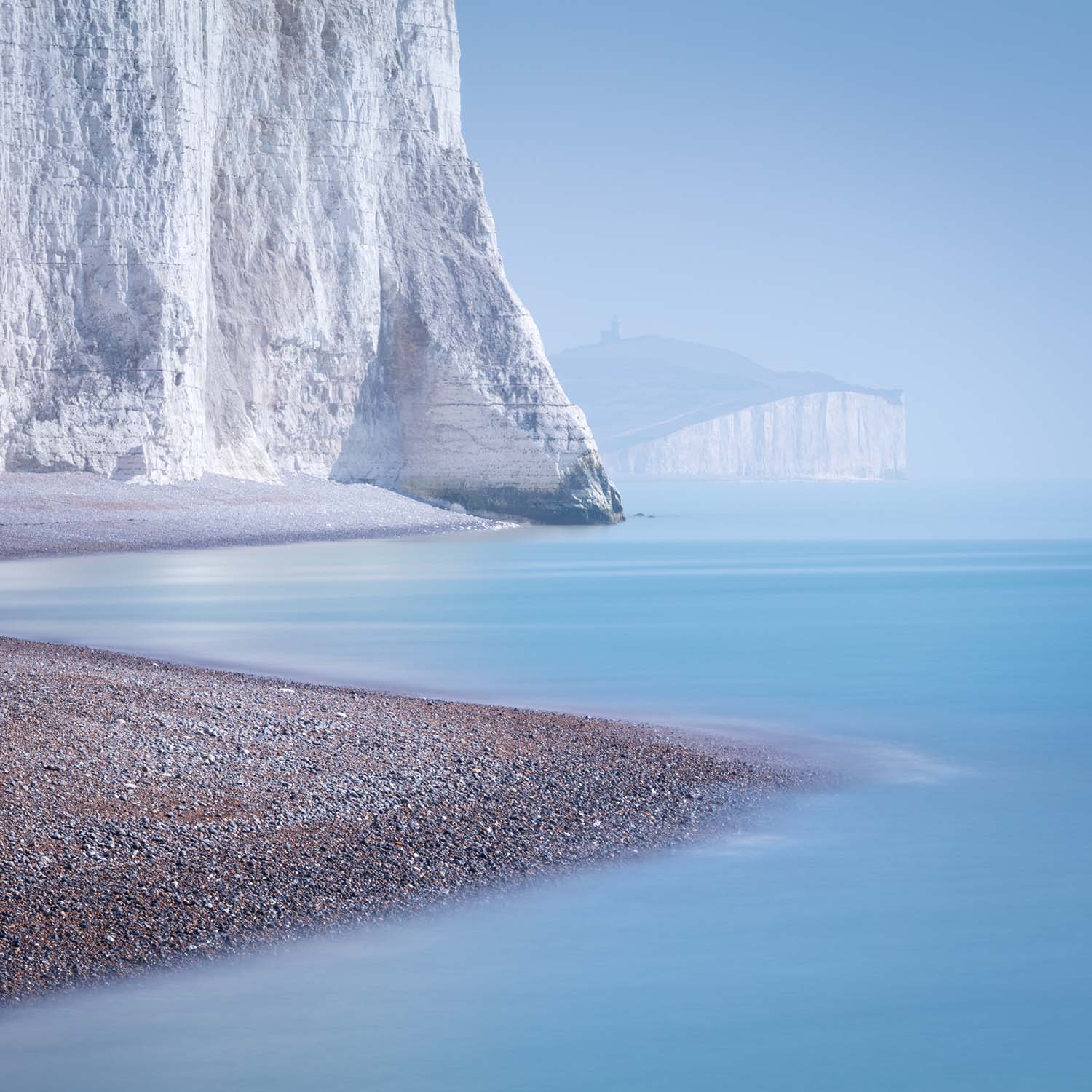 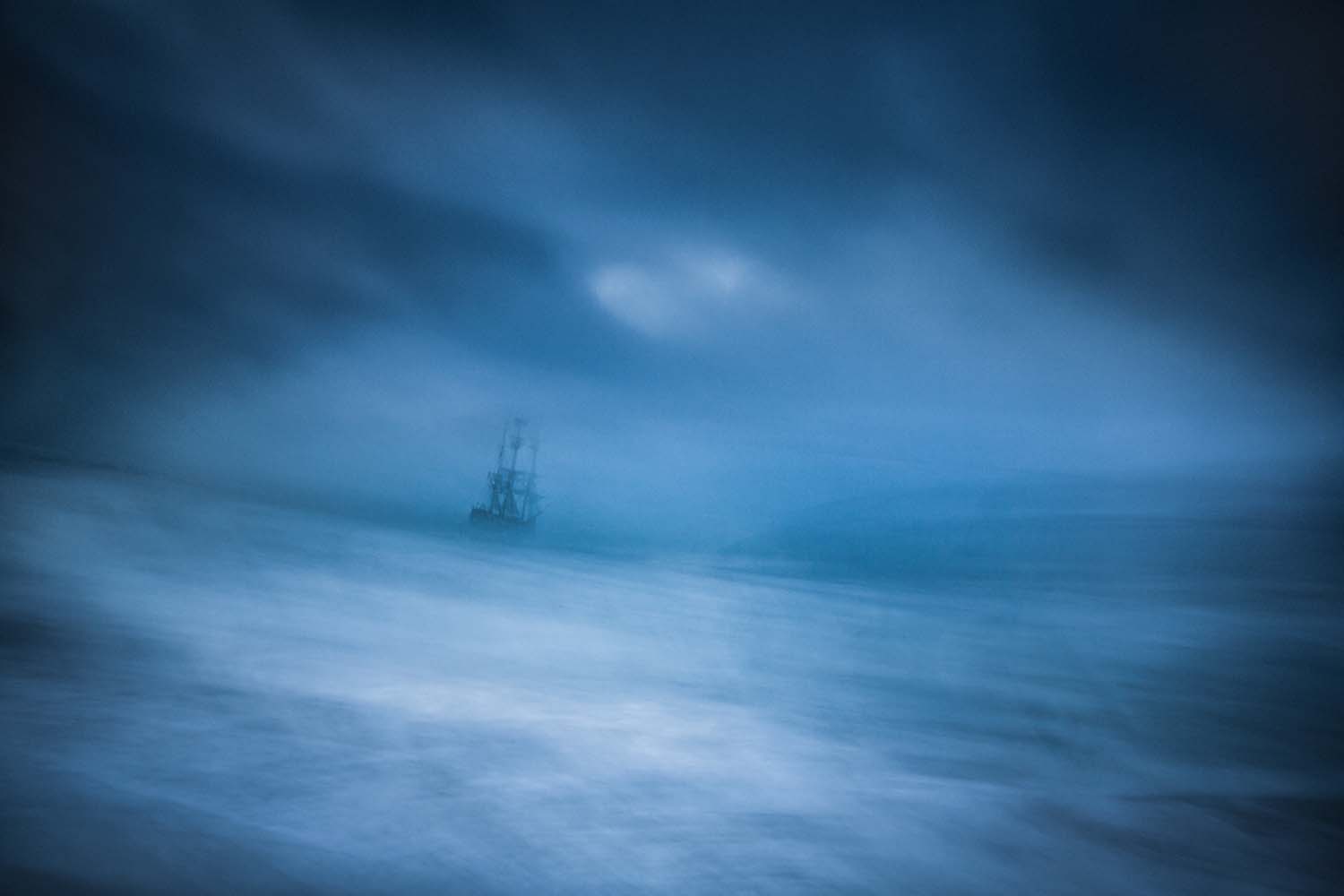 Do you have a photographic philosophy or a way of working that always stays with you? What elements do you think go into making a great landscape image - one that stands out from the rest?

Someone gave me a quotation the other day for which I've not been able to find a source so far: "I'd rather create a rare photograph of something common than a common photograph of something rare". If creating stand-out landscape photographs depends on finding rare subjects, we're on a hiding to nothing because there's not much left on this planet that hasn't been discovered and photographed already. For example, photographs of Aurora used to amaze me but they're so commonplace now that I hardly pause over them. I prefer landscape photographs that don't set out to represent to me a specific location but, rather, are about communicating how the artist feels. Those are the rare photographs and they can have almost anything as their subject as long as they express emotion. 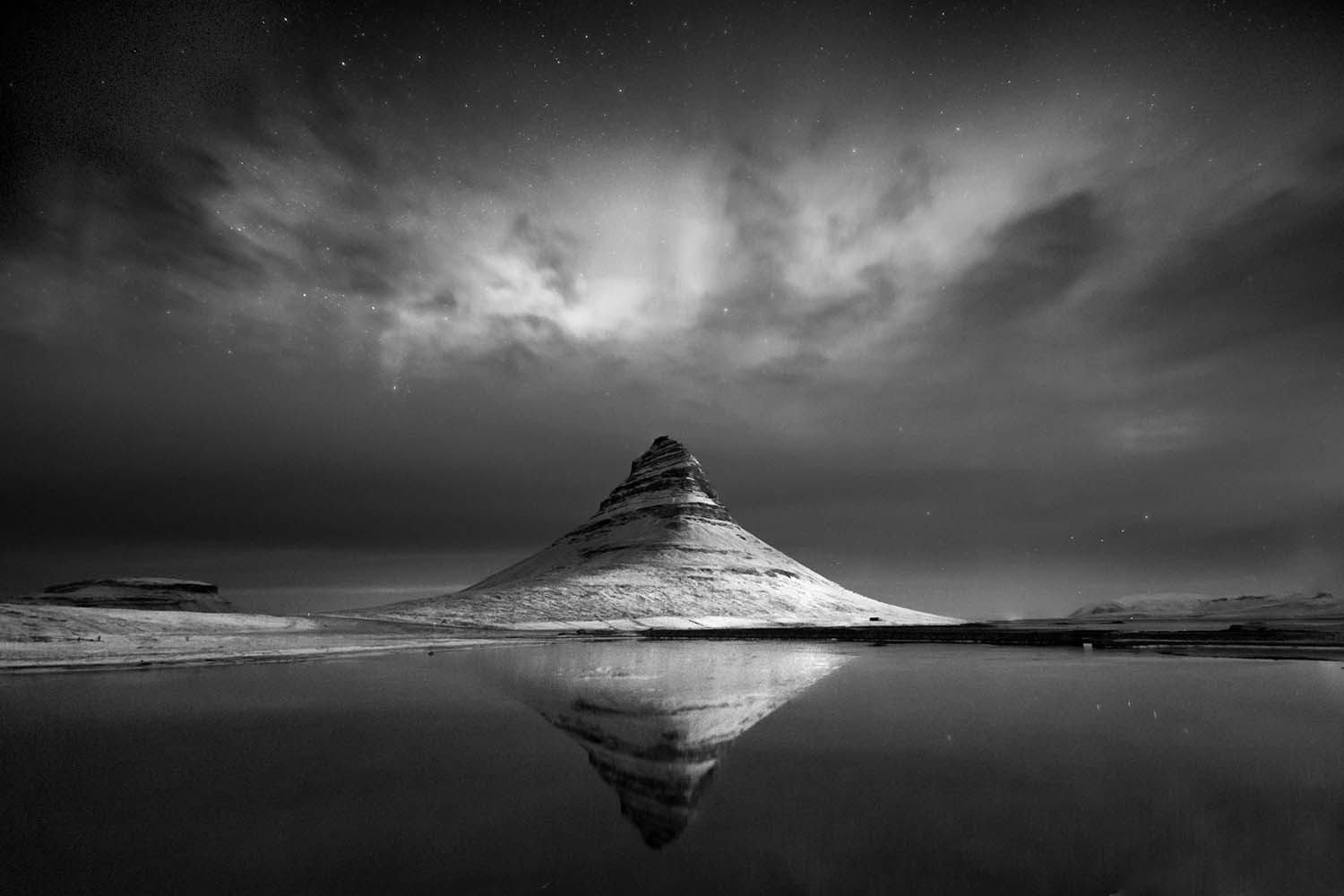 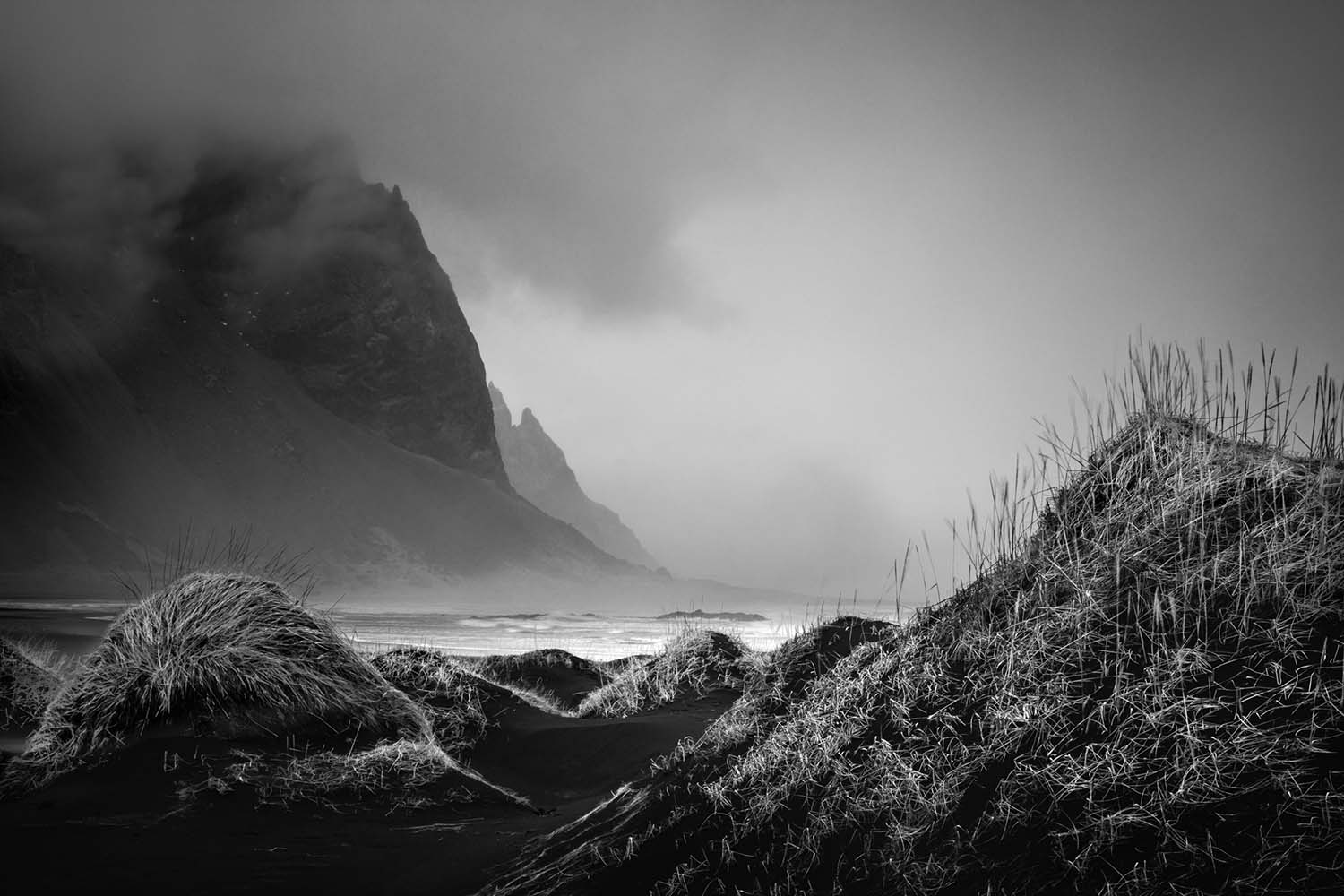 What advice would you give those hoping to leave the city and attempt photography full-time?

It's no secret that photography is a hard career these days. Making a full-time living is not easy and there are many extremely capable amateur photographers out there who are happy to let businesses and publishers use their work for a "credit". I think it’s only a wise choice for those of us who love photography so much we live and breathe it. If that means you, then you’ve probably got little choice in the matter! But, with a "sensible hat" on for a moment, I'd suggest keeping the day job for a while yet. If things start to take off, then try to negotiate part-time hours before launching yourself into it full time. Good luck! 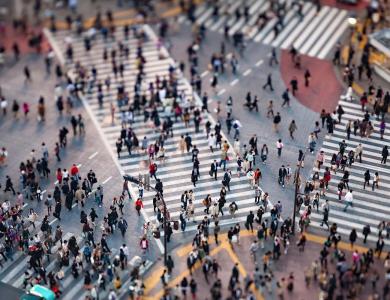 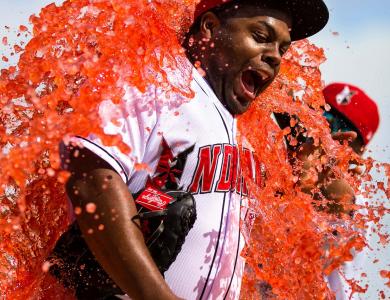