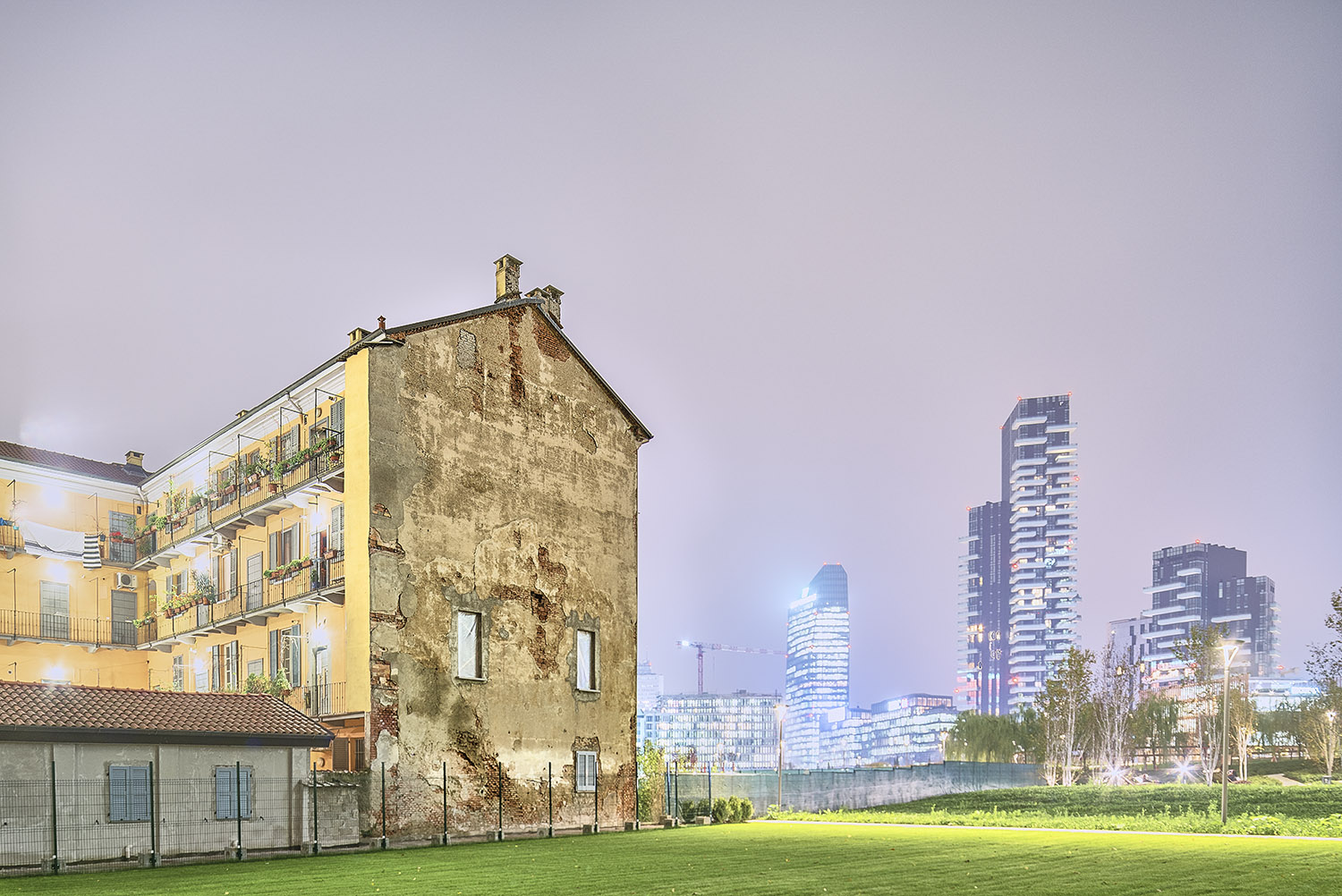 With his Sony Grant, Luca Locatelli created a new body of work as part of his ongoing five-year project MATERIA.

The series explores humanity’s reactions to the growing environmental and population strains on earth. He has focused on capturing images of two major European cities that he feels combine tradition and modernity - London and Milan. He uses these contemporary cityscapes to imaginatively suggest possible views of the future.

“As we know, today most of humanity is living in a city and the struggle to improve the quality of our lives in cities is one of the most pressing targets on the planet’s agenda. The fabric and appearance of European cities often combines history and modernity. For the Sony Grant, I have focused on this quality and used it to offer a visual projection of our urban future.” - Luca Locatelli 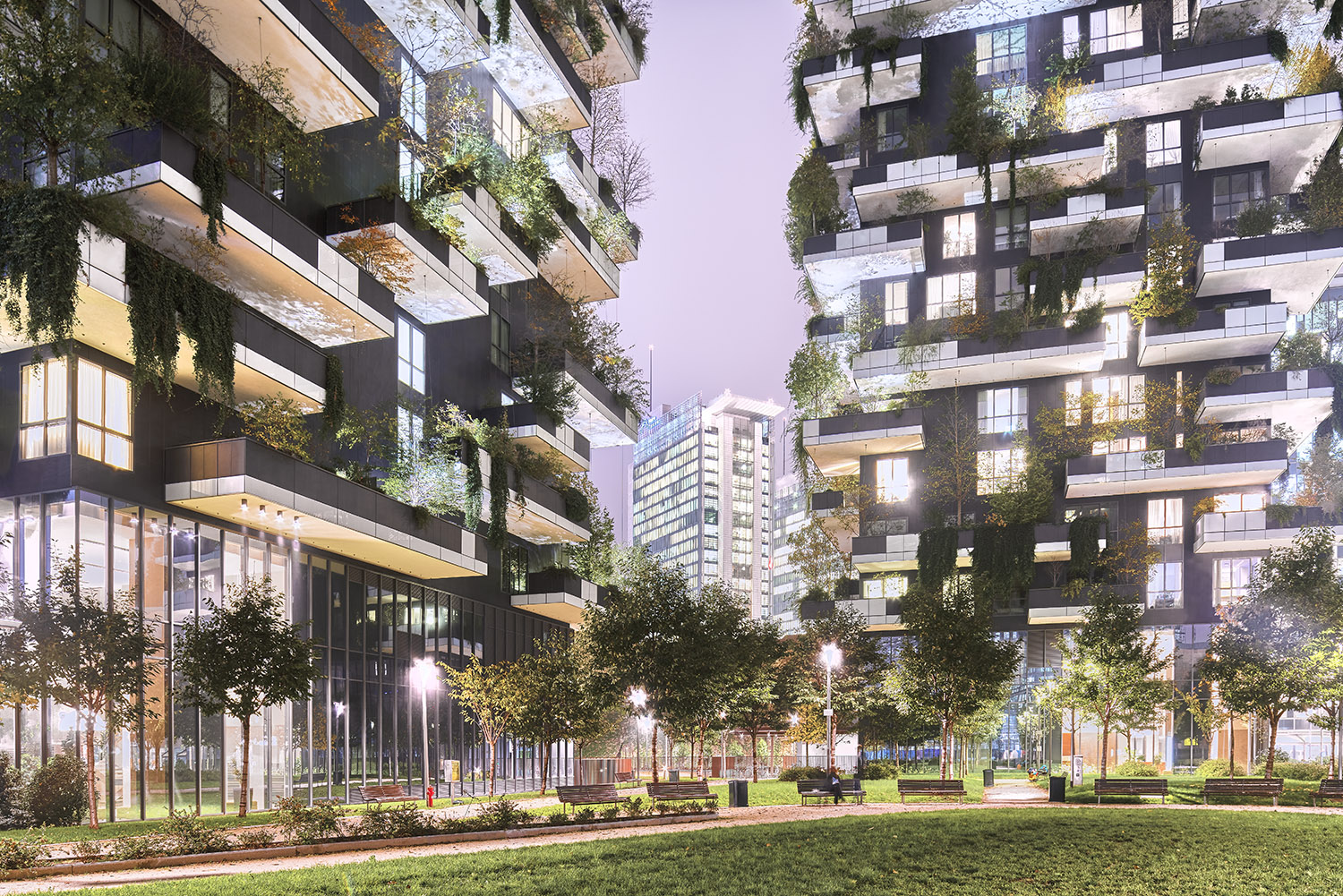 Luca won 1st Place, in the 2018 Professional competition Landscape category with his series White Gold. Deeply rooted in documentary and journalistic production, his work revolves around the interactions between people, technology and the environment, and deals with the “making” of the future. Luca is a National Geographic Magazine photographer and contributor for The New York Times Magazine and often collaborates with other medias such as Time, The New Yorker, Bloomberg Businessweek, Wired, Smithsonian, Stern, Geo France, Geo Germany and Sunday Times Magazine among others. His works have been exhibited and screened extensively around the world in venues such as The Somerset House in London, Le Rencontres D’Arles, Visa Pour l’Image in Perpignan, Noorderlicht International Photofestival, Getxophoto and Cortona On The Move among others. 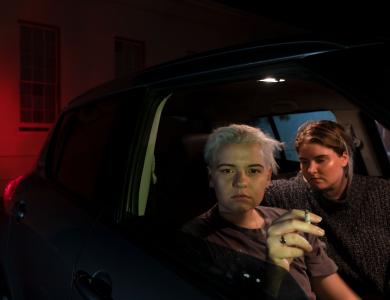 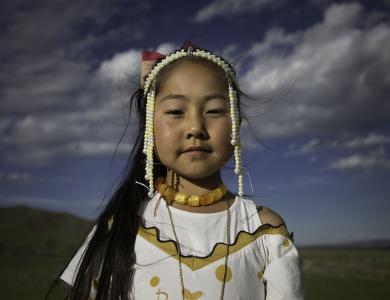