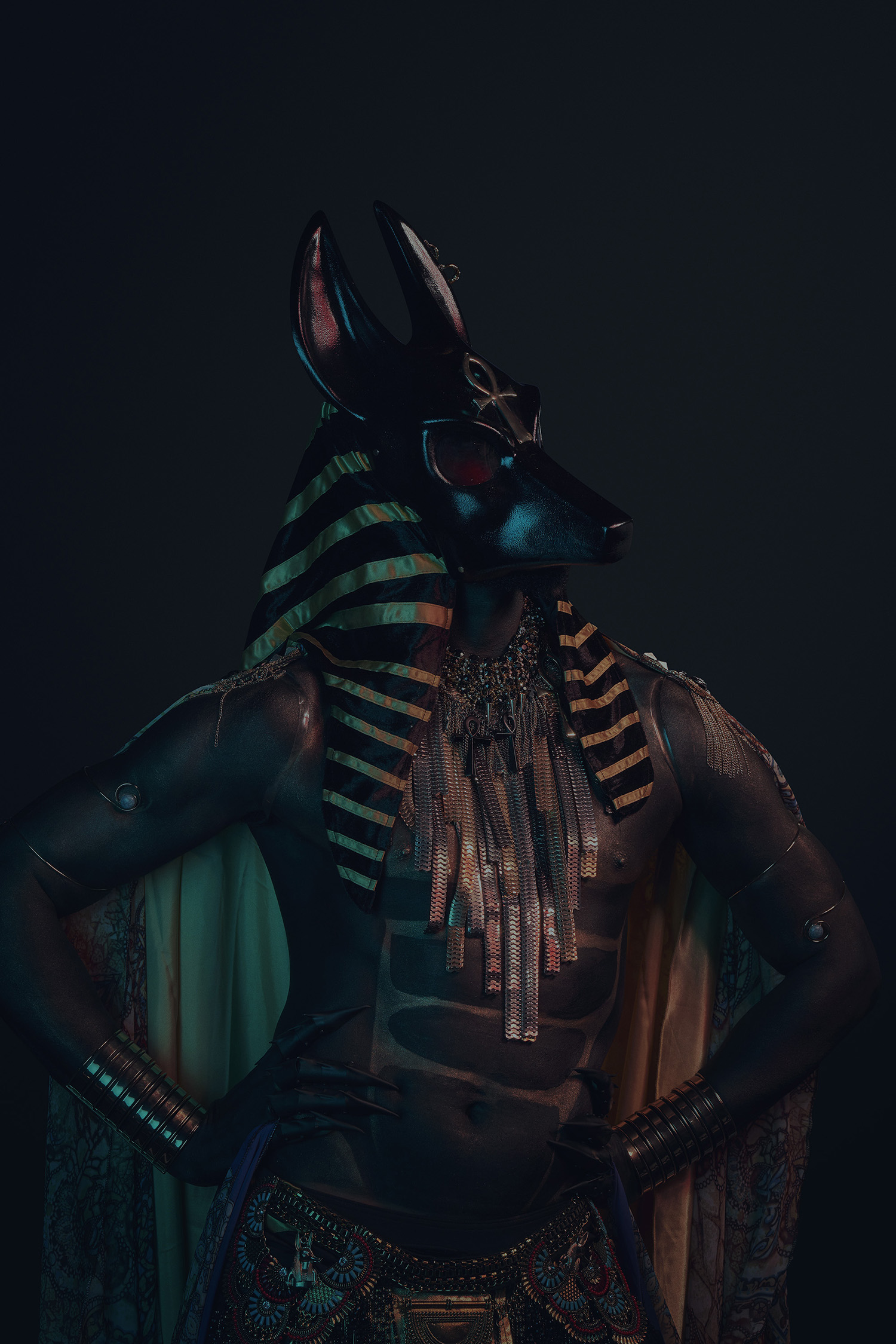 With his Sony Grant Tom Oldham has explored ‘Ball Culture’ and LGBTQ+ community events which originated in 1970s Harlem for his series Shoot An Arrow and Go Real High. Centred around competitions between ‘Houses’, the balls involve dancers performing in battles and ‘walks’ on a catwalk before a panel of judges. In his series titled Shoot An Arrow and Go Real High, Oldham travelled to Paris, New York and London to photograph portraits of the incredibly diverse range of characters and costumes participating in these events.

“The Sony Grant has enabled me to expand my project from local to global. It has truly broadened my perspective on the scene I’m shooting and I’m very grateful for the far more rounded shape the work now enjoys. The Grant believes in helping photographers hit their next goals, helping them reach beyond the point at which they may have settled without it - which is a wonderful thing.” - Tom Oldham 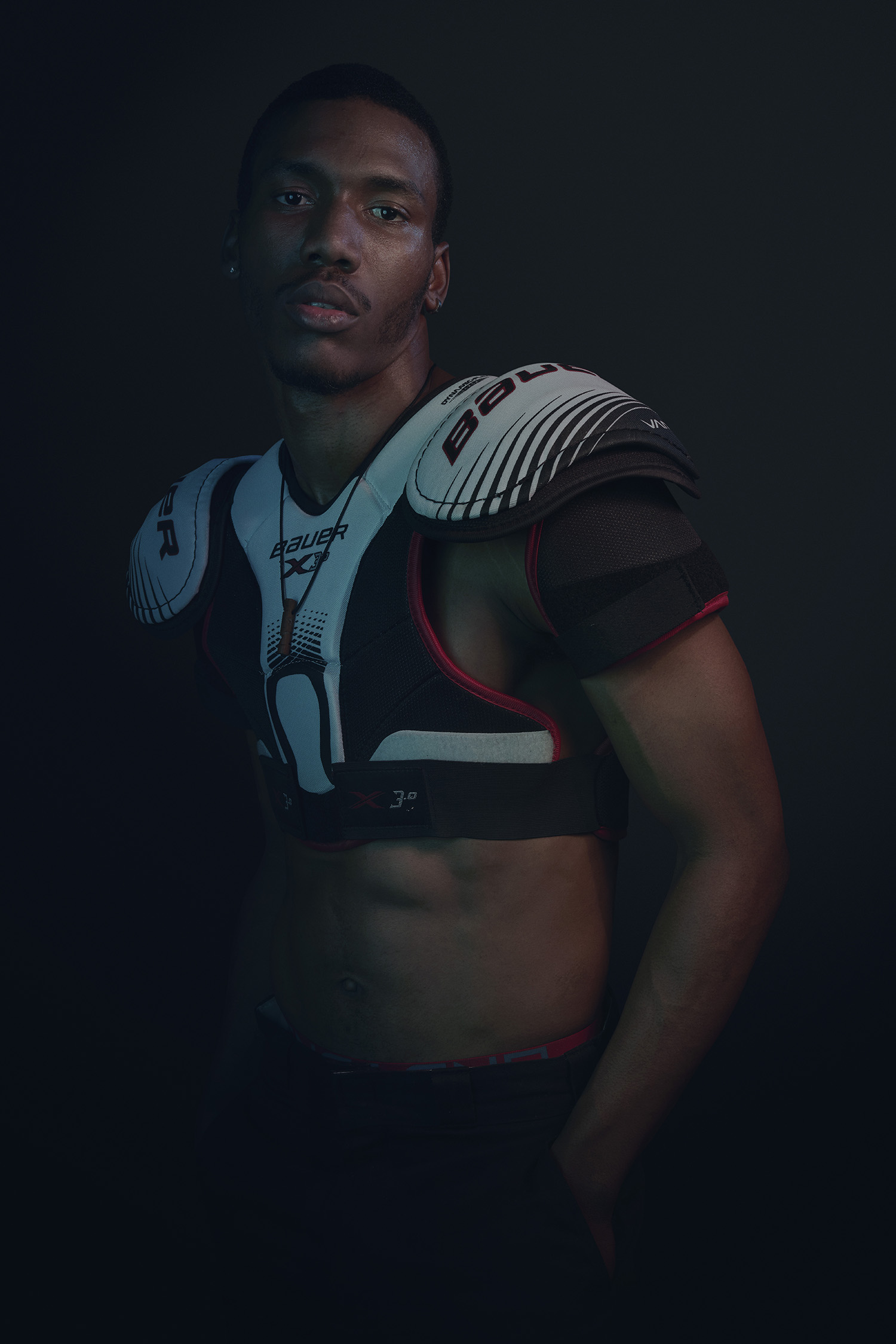 Tom's series The Last of The Crooners, was awarded the 2018 Sony World Photography Award in our Professional competition in the Portraiture category.

Missing last year's Sony World Photography Awards book from your bookshelf? The hardback is now available for 50% less than the original price (while stocks last, limited amount of copies) at £17.50 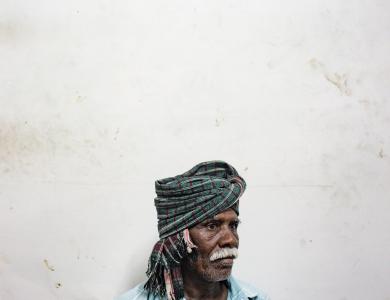 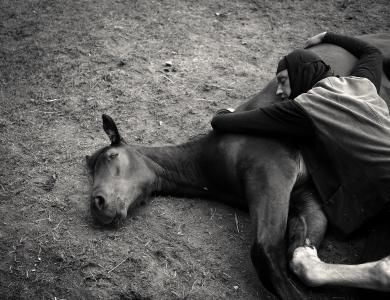