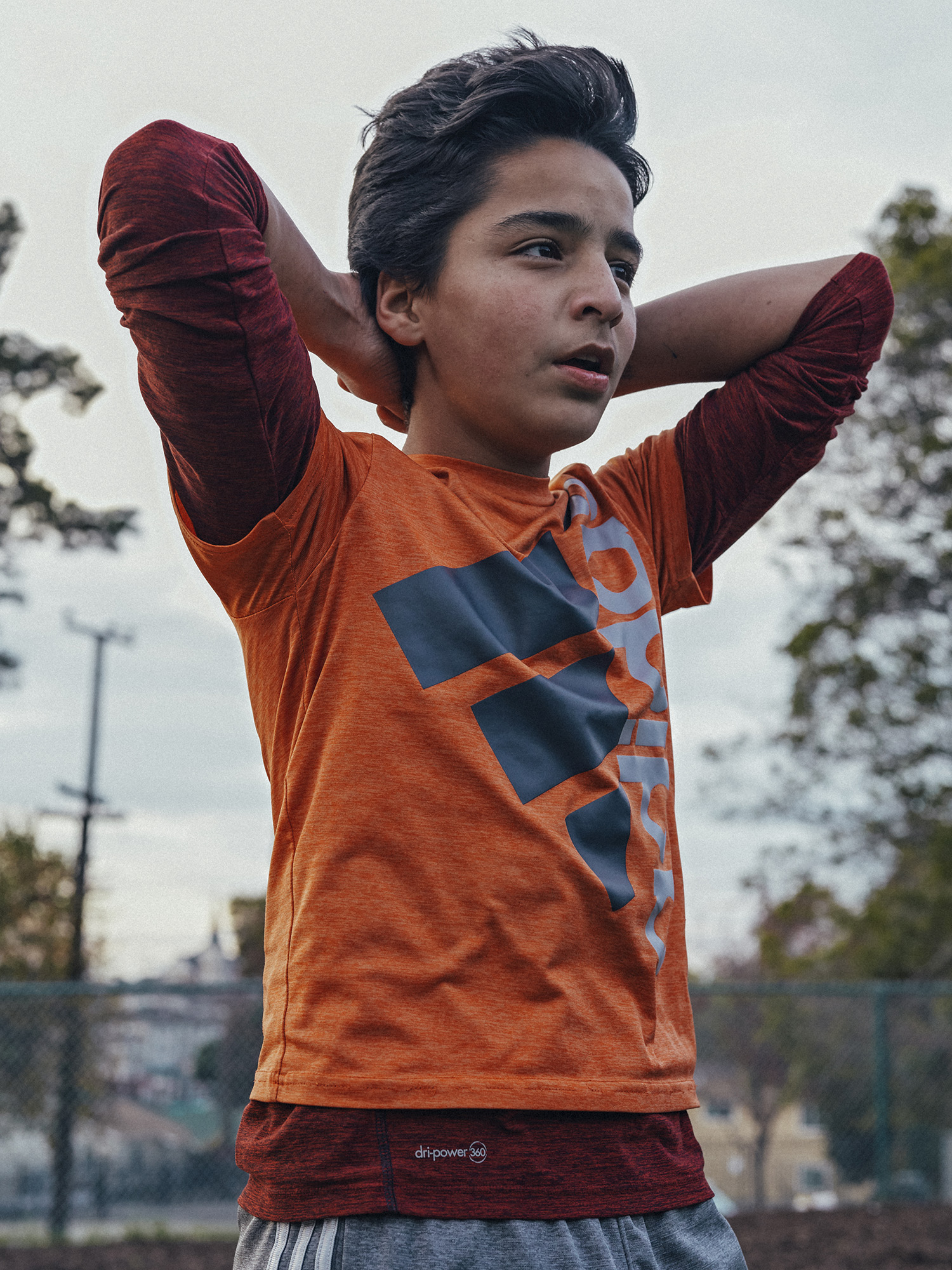 With his Sony Grant, Balazs Gardi created the series Can I Play? The compelling set of portraits focuses on the positive power of soccer in a local immigrant community in his hometown of Oakland, California.

He focuses particularly on a group of young people who have moved to the States from places of unrest across the world and explores how the sport has helped them find an identity in their circumstances. Teaming up Soccer Without Borders, Balazs illustrates how soccer is used as a vehicle for positive change for refugee and immigrant youth. Since 2007 in Oakland Soccer Without Borders have helped hundreds of under-served youth from 38 countries, many of them whom arrived to the US as unaccompanied minors.

"Not long after I moved to Oakland, California, it was named the most diverse city in the United States. As Americans were becoming more and more polarized in their attitudes towards immigrants I was looking out for ways to meet them. Soccer Without Borders started to work with immigrant and refugee youth over a decade ago and I feel very fortunate to be able to photograph their extraordinary effort to build a lasting community and help these kids navigate their newly found home. The Sony Grant has not only helped me to continue working with this vibrant community but also provides the much needed platform for the work to be seen around the world."
- Balazs Gardi 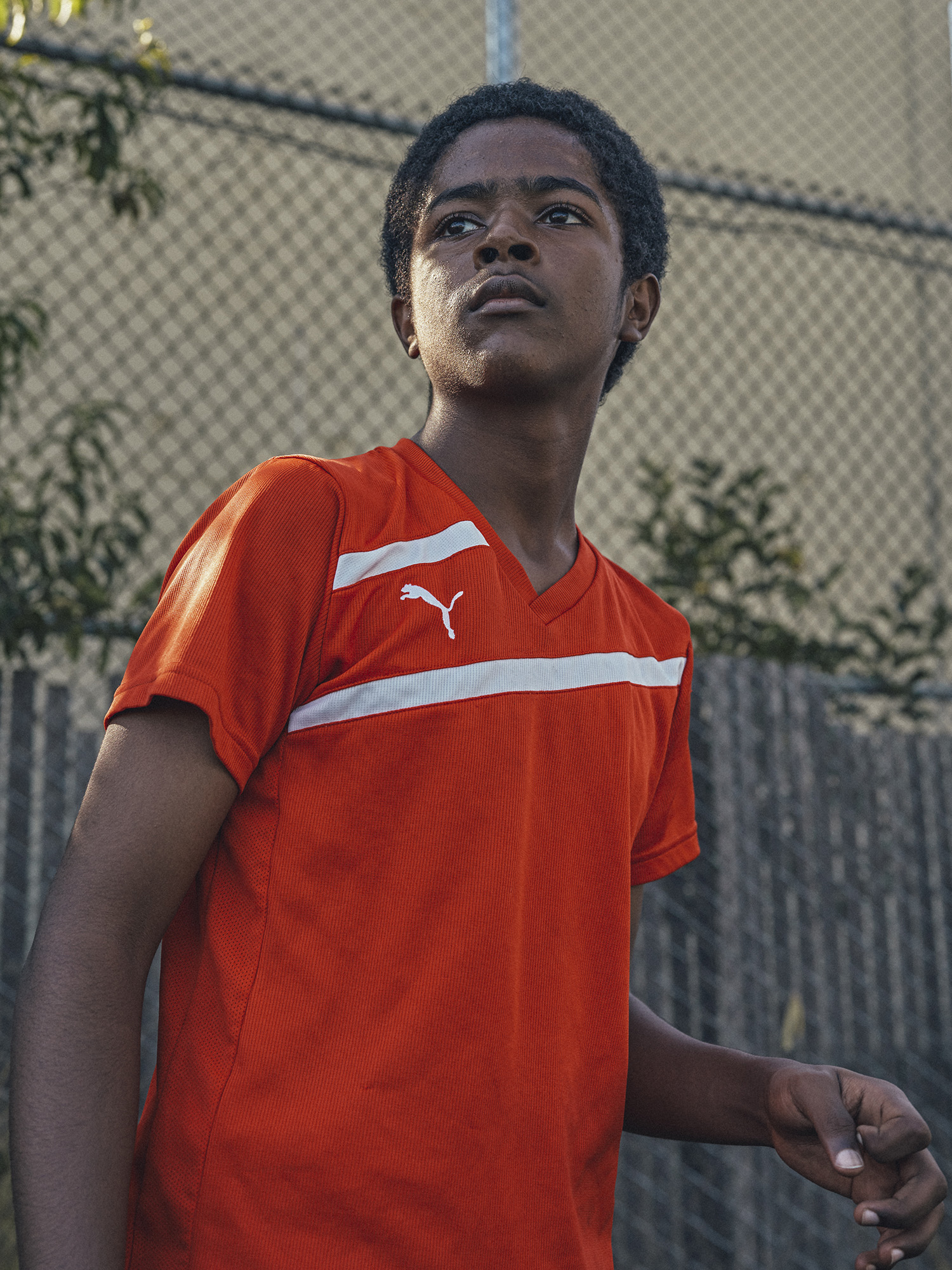 Balazs Gardi is a Hungarian-born photographer who spent the early years of his career traveling the globe before finding a home base in the US, where he currently lives with his wife and son. To pursue his growing interest in humanity’s complex relationship with itself and with nature, Balazs devoted over a decade to capturing the landscape of the war in Afghanistan, as well as the far-reaching consequences of the global water crisis. Balazs' work has appeared online and in print around the world, including Google, Harper's, Vanity Fair, National Geographic Magazine, WIRED, Newsweek,  Topic, The New York Times, Outside, TIME, Bloomberg Businessweek, Dazed, Discovery Channel Magazine, The FADER, The Guardian, GoPro, Red Bull, and The Sunday Times Magazine. 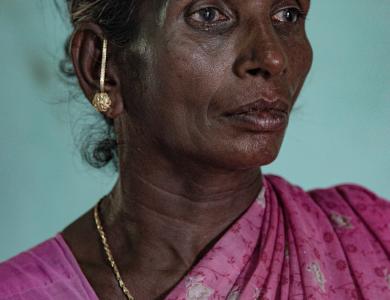 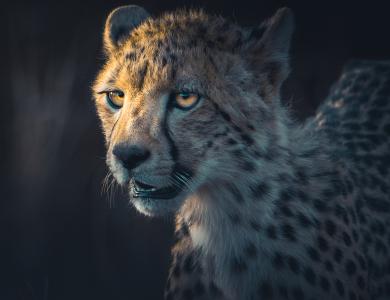