We are pleased to announce legendary British documentary photographer Martin Parr as the recipient of the Outstanding Contribution to Photography title. Parr will collect his title at the 2017 Sony World Photography Awards ceremony held in London on Thursday 20 April.

In a career spanning more than 40 years and often focuses on themes of leisure, consumption and communication, Martin Parr’s unique and ambiguous vision of the world has led audiences worldwide to find drama in the every day. By recording in minute detail the world as he sees it in, Parr’s frank reflection of national characteristics and international phenomena has pioneered a new tone in documentary photography.

It is this dedication to the medium and pushing of boundaries that made Parr’s selection for the award easy for the World Photography Organisation, despite the photographer’s recent assertion that “If I knew how to take a great photo, I would stop.”

Born in 1952 in Epsom, Surrey, Martin Parr was inspired to take up photography as a teenager by his grandfather.  Black and white photography characterised his early work, and his move to the strong use of colour photography in the 1980’s, for which he has become synonymous, was prompted by  photographers such as Stephan Shore, William Eggleston, Peter Fraser and Joel Meyerowitz. 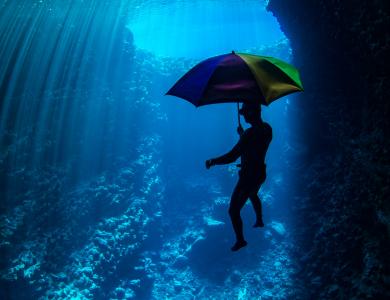 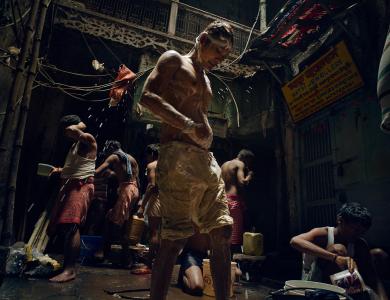