Beyond the Frame: Mariano Belmar Torrecilla

Beyond the Frame, our series where we ask the creators behind the winning images from the Sony World Photography Awards to share the story behind their photograph, is back. First up is 2021 Open competition's Lifestyle category winner Mariano Belmar Torrecilla, who shares the story behind this charming portrait taken on the sandy shores of Alicante.

‘There’s a story behind this picture, a story linked to 10 years of walks on that beach.’

This picture was taken in 2021, during the summer, in La Torre de la Horadada, Alicante, Spain. I took the shot during our morning walk along the shore, a walk that had become a tradition before going for a swim. During these early hours, the beach turned into a meeting point for bathers.

My second home is in Alicante and I tend to spend the whole summer there. In this photograph I wanted to convey a mood, describing the lifestyle some people enjoy during their holidays. The two women in the picture are my wife and sister-in-law.

I’ve been taking these kinds of shots for almost 10 years – they’re a mixture between perseverance and luck. There’s a story behind this picture, a story linked to 10 years of walks on that beach. What I like the most about this picture is the feeling of insignificance that the characters convey. This picture is part of a series with the same aesthetics.

I hope my picture shows you don’t need anything extraordinary to try and take a picture that you like. When I took this shot, I aimed to convey surprise and happiness. This picture could be seen as charming, I suppose.

ENTER YOUR BEST IMAGE TO THE SONY WORLD PHOTOGRAPHY AWARDS 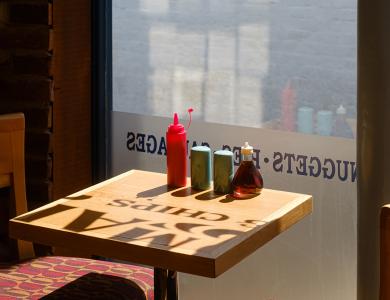 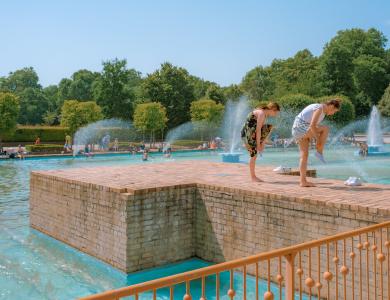