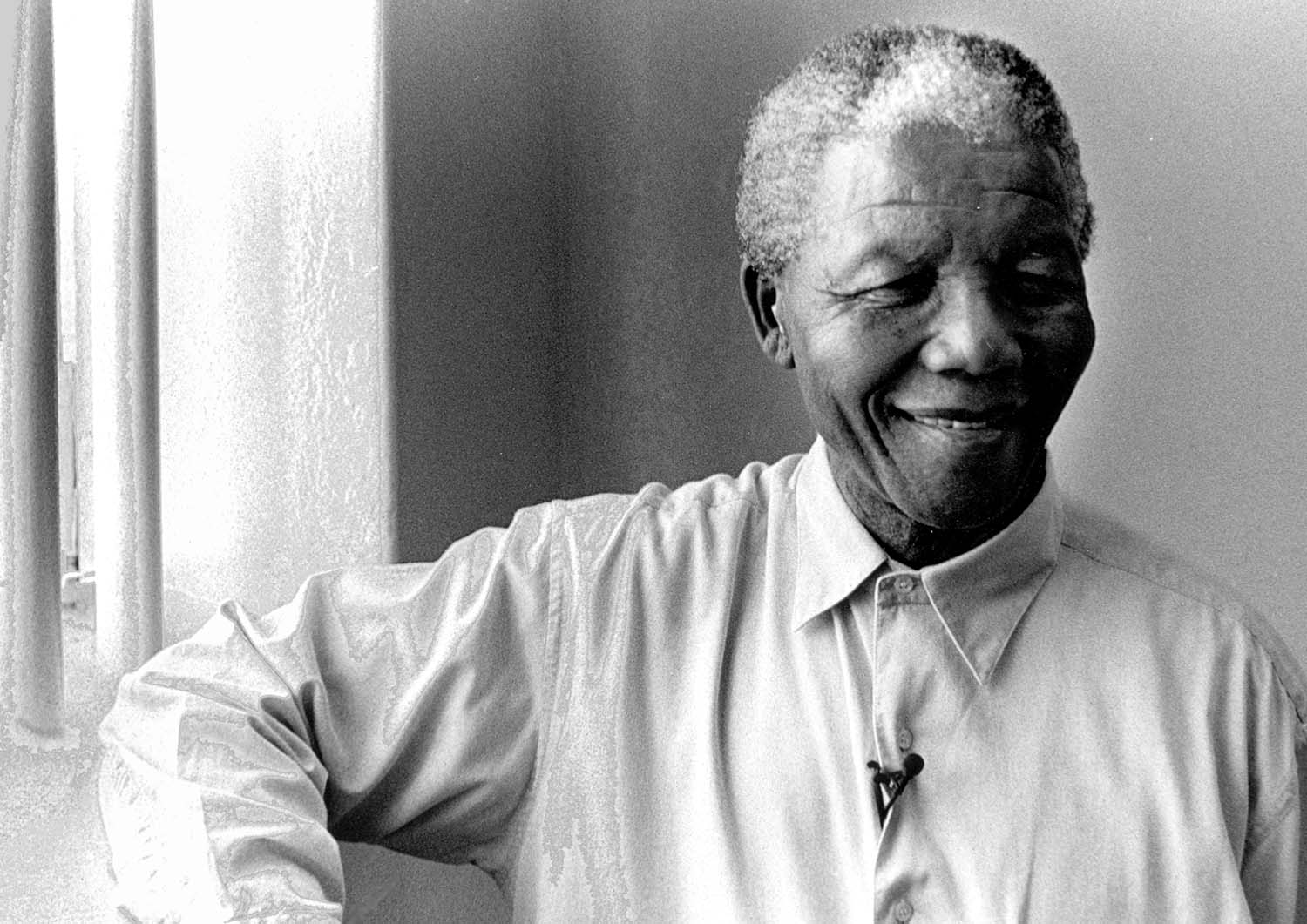 Dr Jürgen Schadeberg, sometimes known as “The Father of South African Photography”, is a principle figure in South African and world photography. His major body of work, which spans 70 years and incorporates a collection of some 200,000 negatives, captures a wealth of timeless and iconic images.

He is a judge for this year's ZEISS Photography Award ‘Seeing Beyond’ - "Meaningful Places". Following on from last year’s hugely successful inaugural edition, which attracted entries from 116 countries – from Albania to Zimbabwe, the theme for the 2017 ZEISS Photography Award ‘Seeing Beyond’ is “Meaningful places”. Photographers are asked to look past the ordinary and the “everyday” to capture extraordinary aspects of the world we live in, by documenting the importance of one or several places that bear significance to each other.

Hi Jürgen, thanks for chatting with us. Firstly, what does photography mean to you?

Photography means to me the creation of a memory of an event or person/s. For me photography is the most important media for retaining history, knowledge and an understanding of the past. It has been proven that when the written word distorts the past photographic images portray the reality of an encounter or moment. 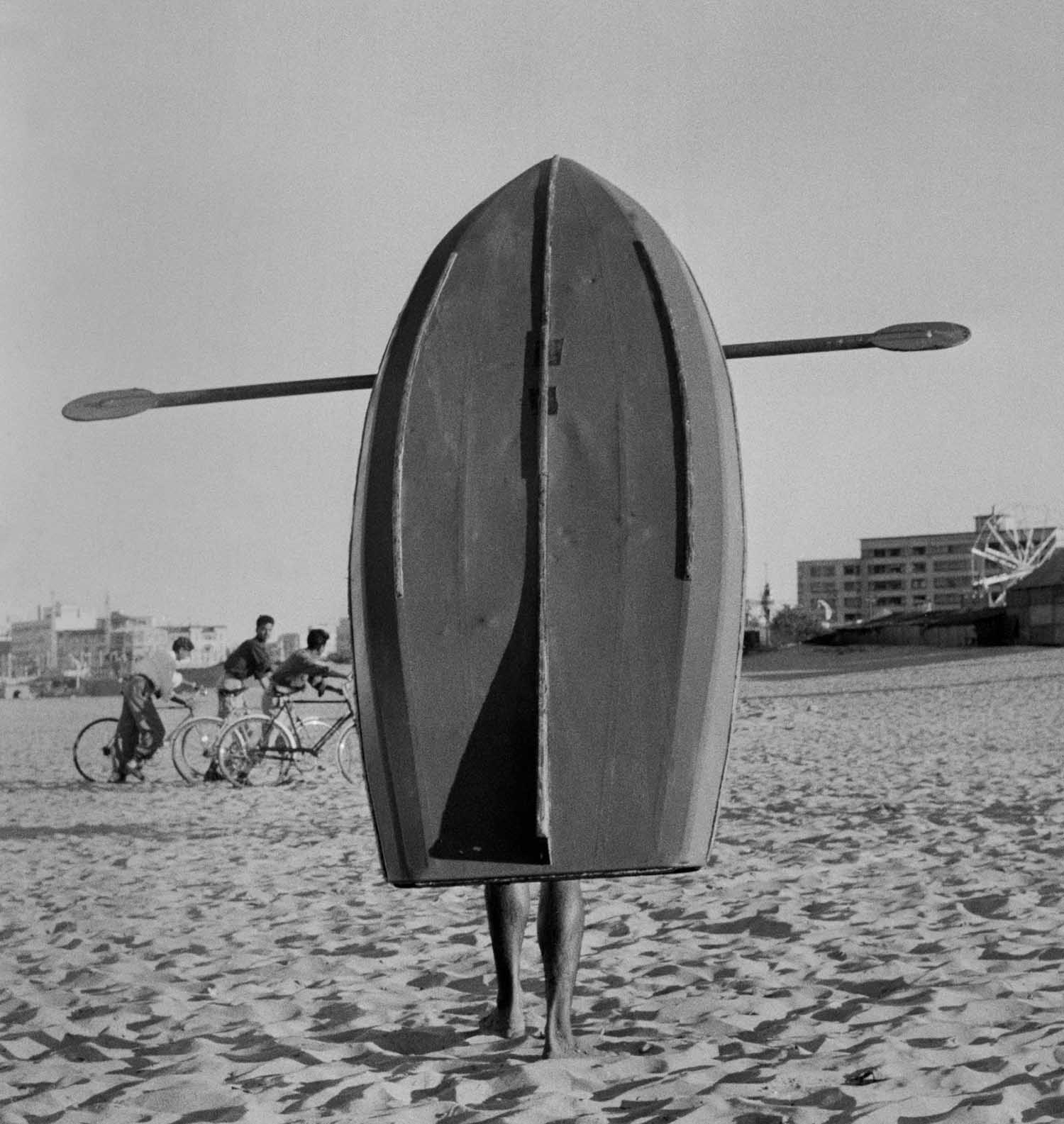 It was when I was 10 years old in 1941 when I took a picture of people in a Berlin air raid shelter. It was also the time when I had my first bottle of beer!

When you look back on your period documenting the struggle of South Africans during Apartheid, what do you remember most?

I remember most the events of 6th April 1952 when the anti Apartheid movement leaders met and announced the formation of the Defiance Campaign against the Apartheid laws and the crowds were singing Nkosi Sikelel Africa. This was a very emotional moment for me. 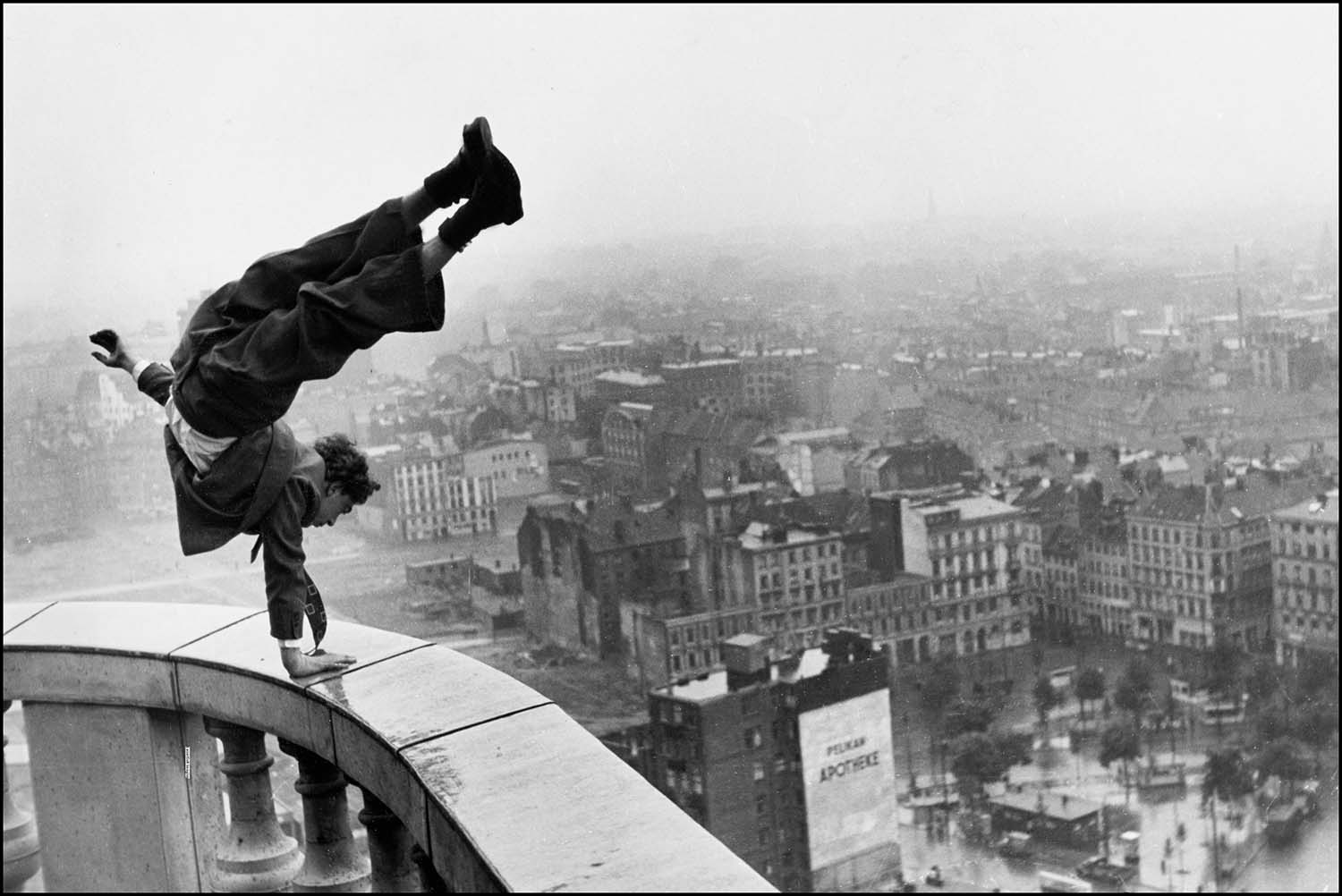 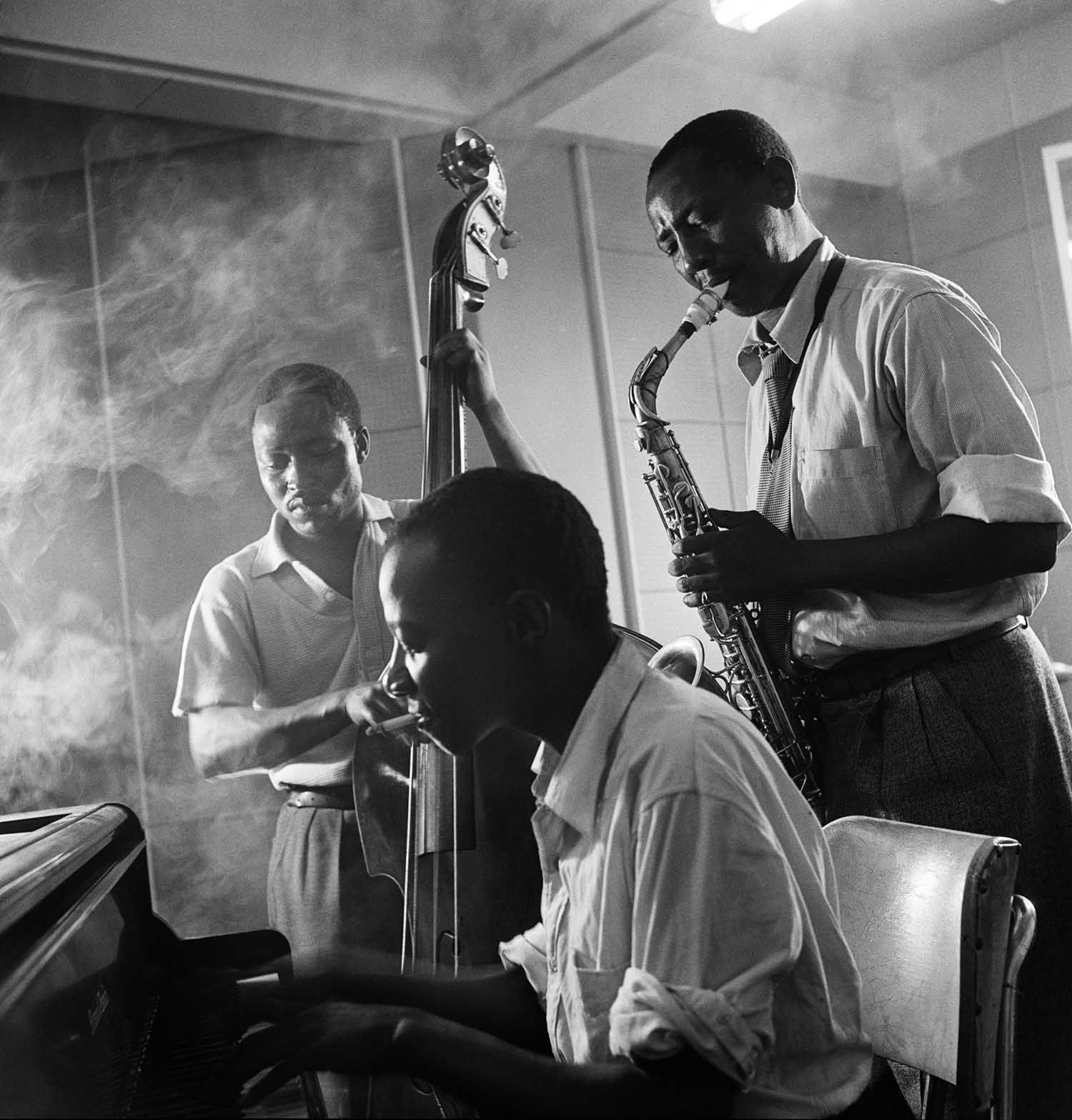 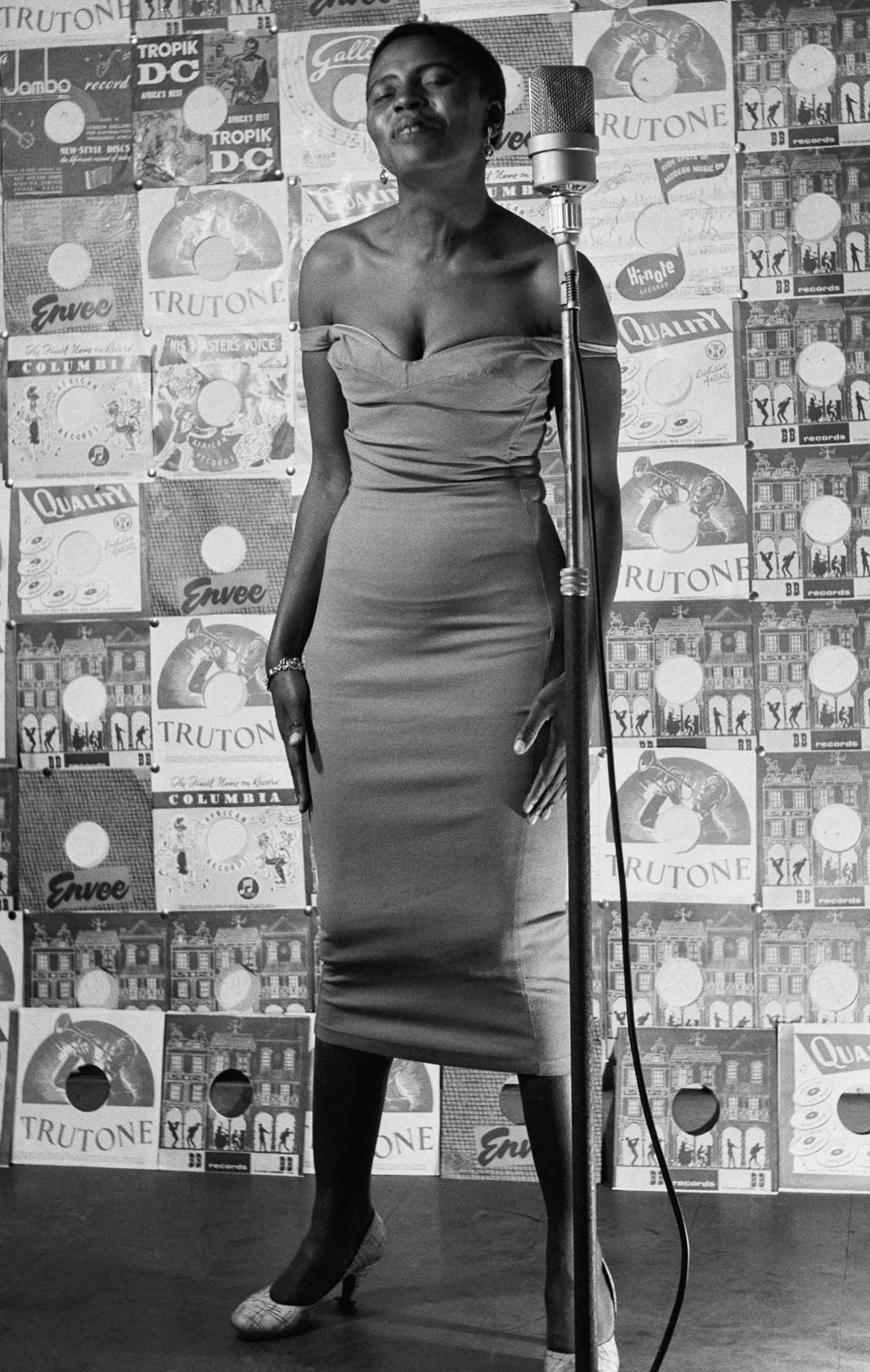 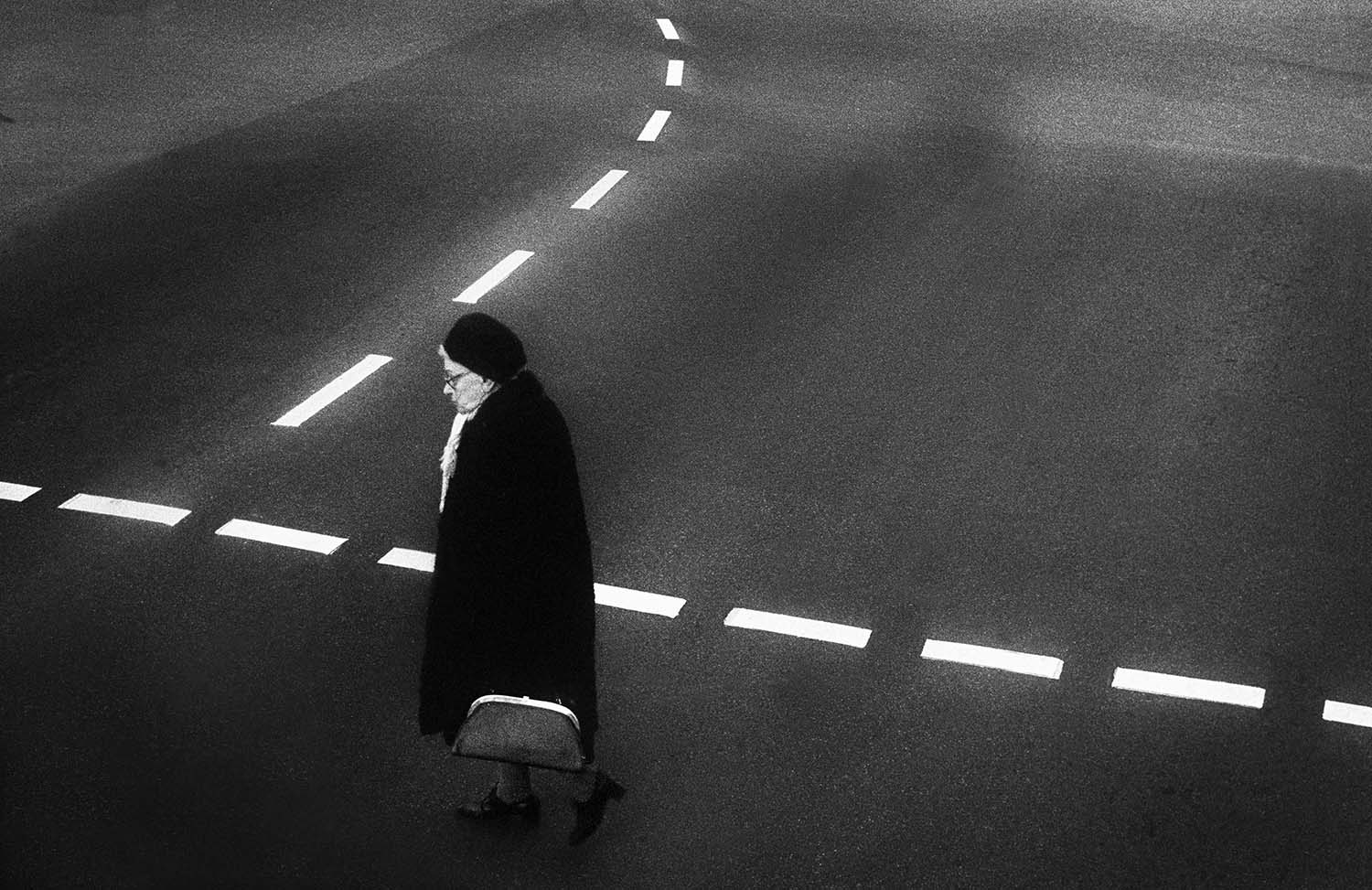 What are you looking for most when you judge a series of work?

I am looking for images which have a certain magic and are timeless, also images that don't need an accompanying text to explain them.

You can give one piece of advice to young photographers: what would it be?

Keep your passion for photography alive and never give up. 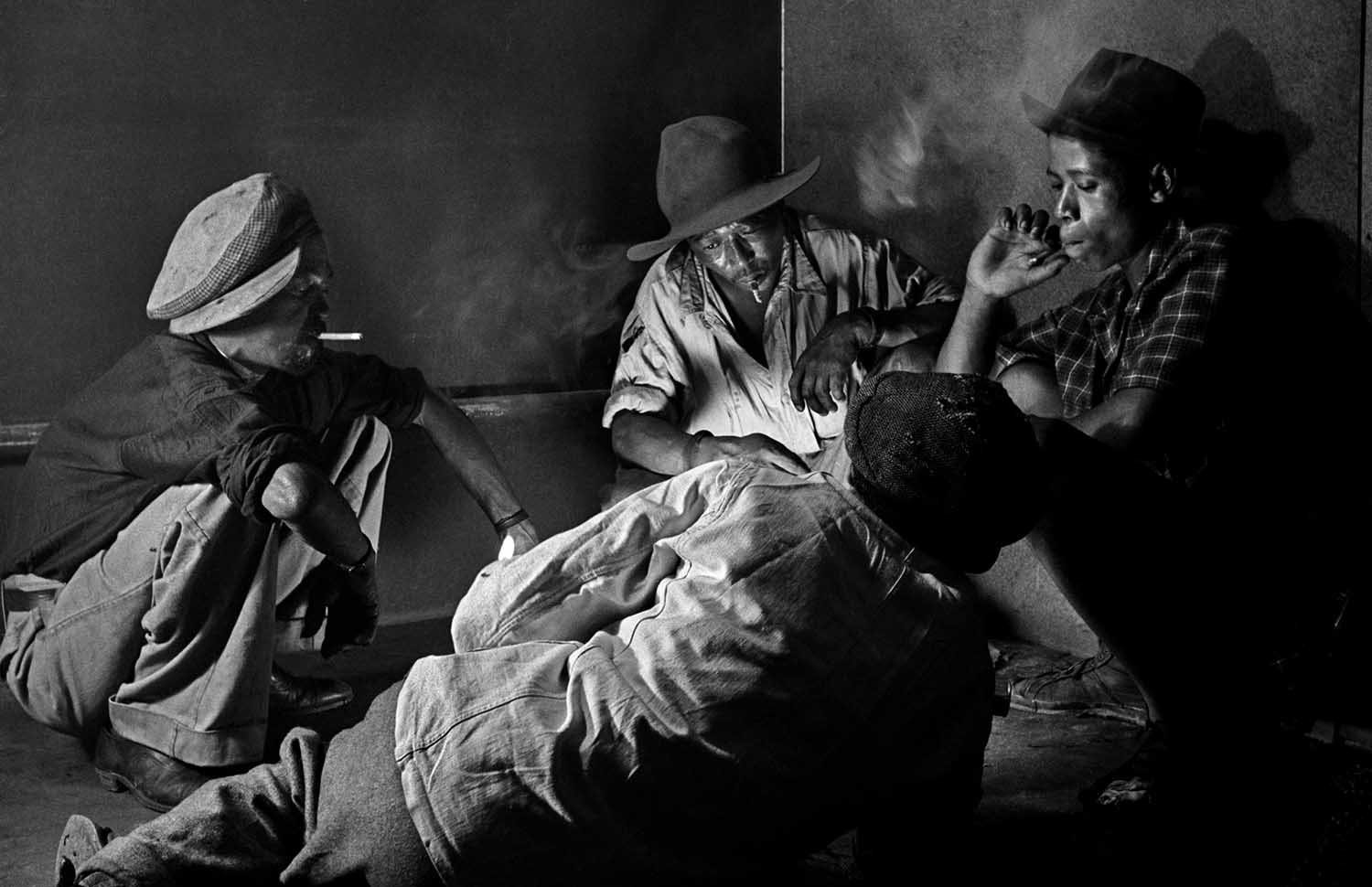 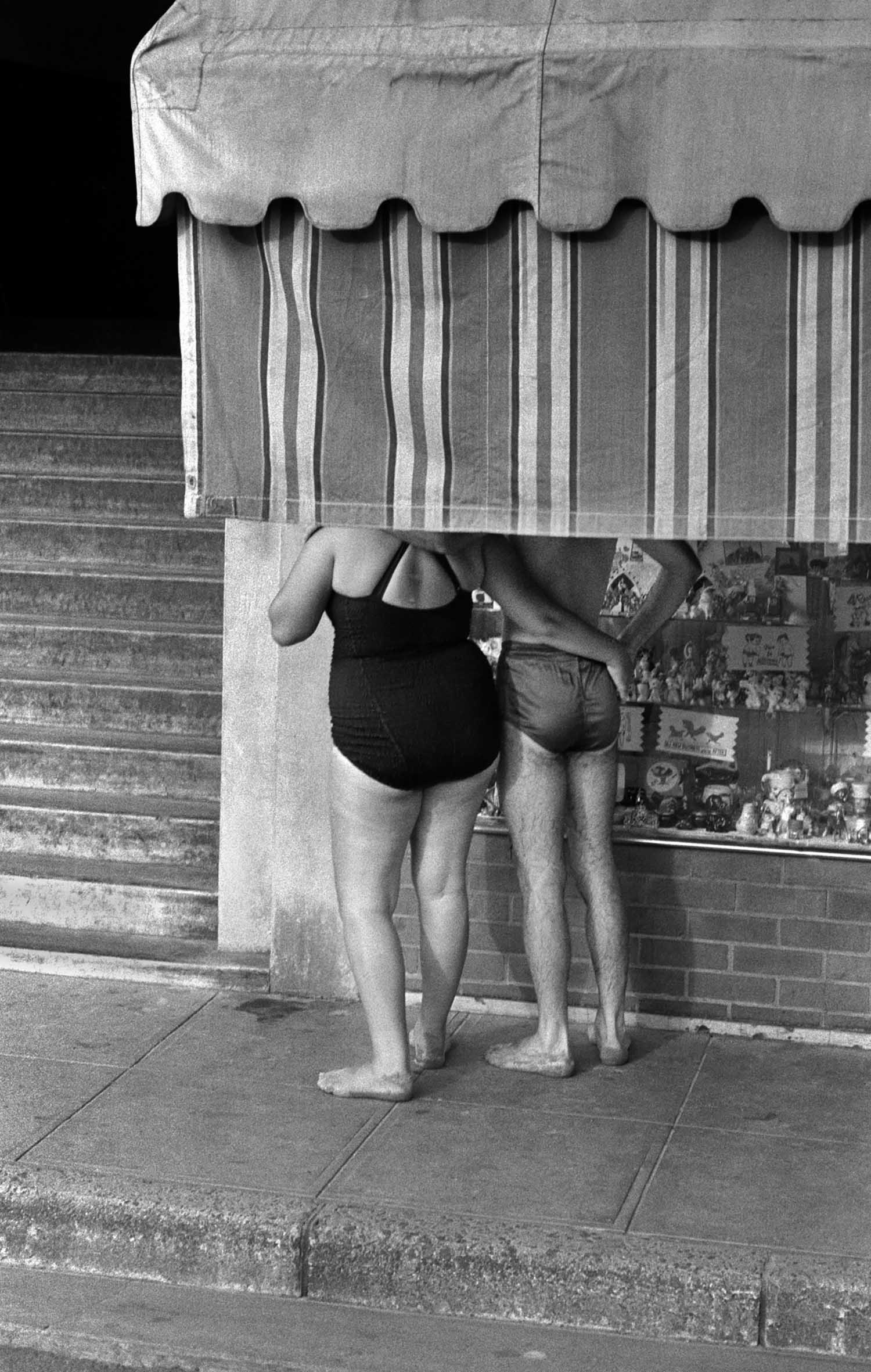 A photograph is a pause button on life - you capture a moment in life - a moment that has gone forever and is impossible to reproduce.

"Photography for me is not looking but feeling - if you can't feel what you're looking at then you are never going to get others to feel anything when they look at your pictures." - Don Mccullin.

Where in the world are you and what’s next for you? Are you working on anything new you can tell us about?

I am now based in Spain and working on a book and show project "Portrait of a Spanish Village" - its life, people, customs and culture. Also I have just finished my autobiography after 5 years of writing which will be published in 2017 by Pan Macmillan.

Jurgen and Claudia specialise in silver investment signed handprints for acquisition by collectors, museums and the general public. Find out more. 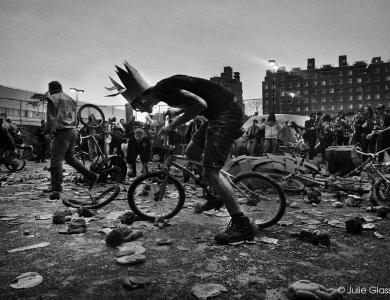 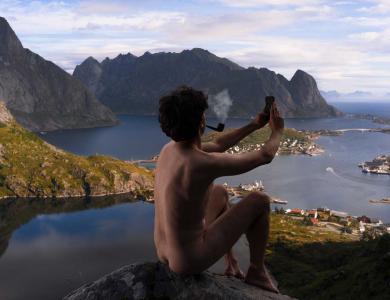