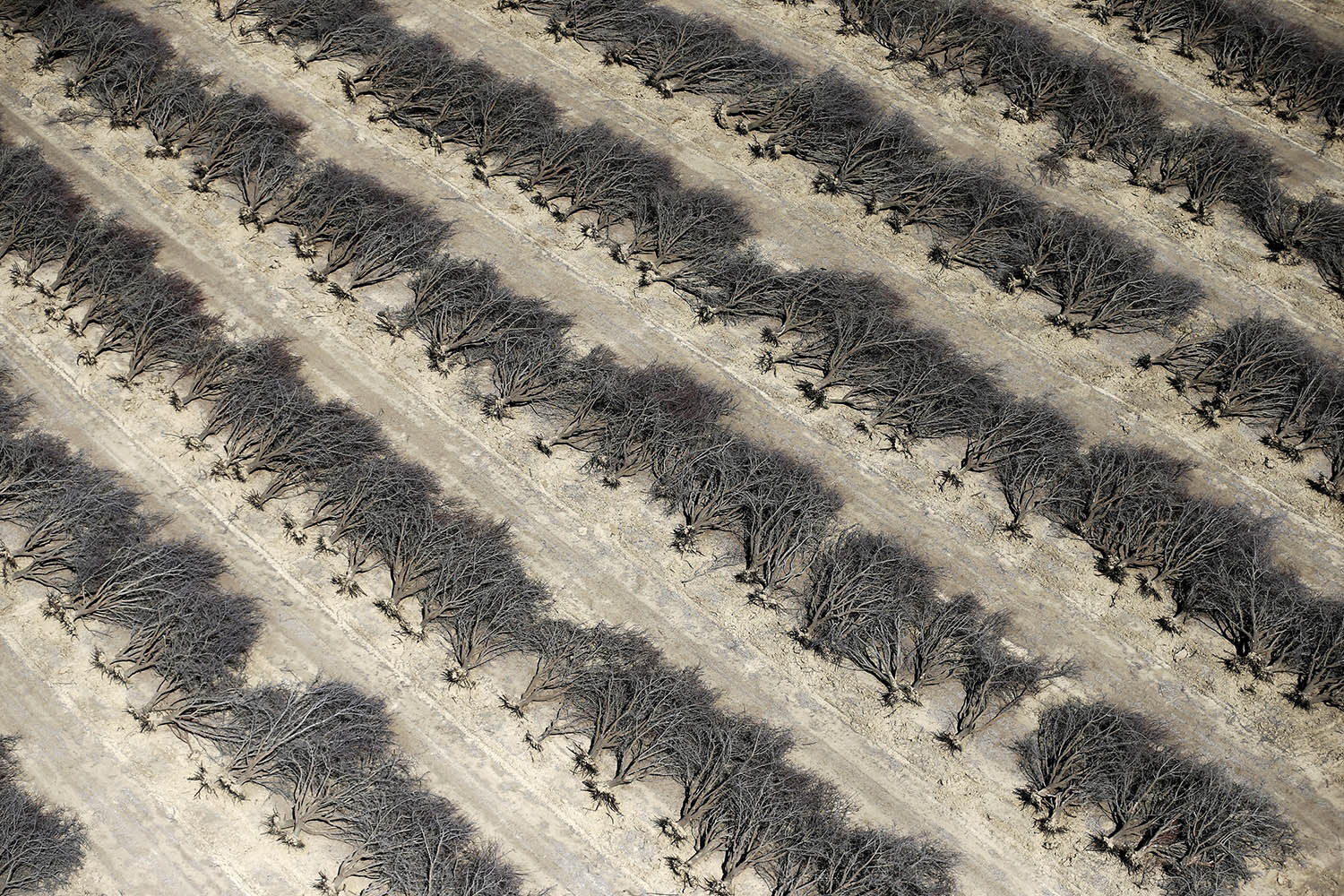 Lucy Nicholson, a Senior Staff Photographer for Reuters, came 3rd in the Professional Environment category of the 2016 Sony World Photography Awards. She was born in London and is based in Los Angeles, having worked as a photographer in Mexico City, Chile and Northern Ireland. She started her career as a reporter, and is also experienced in shooting and producing video.

Lucy photographs news from politics to wildfires; feature stories; and sports in and around Los Angeles. Assignments further afield have included six Olympic Games, the World Athletics Championships in Russia and China, and the presidential elections in Afghanistan.

She was shortlisted for the 2014 and 2015 Agency Photographer of the Year by The Guardian. She has been awarded for her photos in POYi 70 and POYi 72, and the 2012 Atlanta Photojournalism Seminar. Her multimedia video  'Homegirl Cafe' was a 2011 Webby Awards honoree for Documentary: Individual Episode. She contributed a video story to Reuters' multiple award-winning documentary project 'Times of Crisis'. 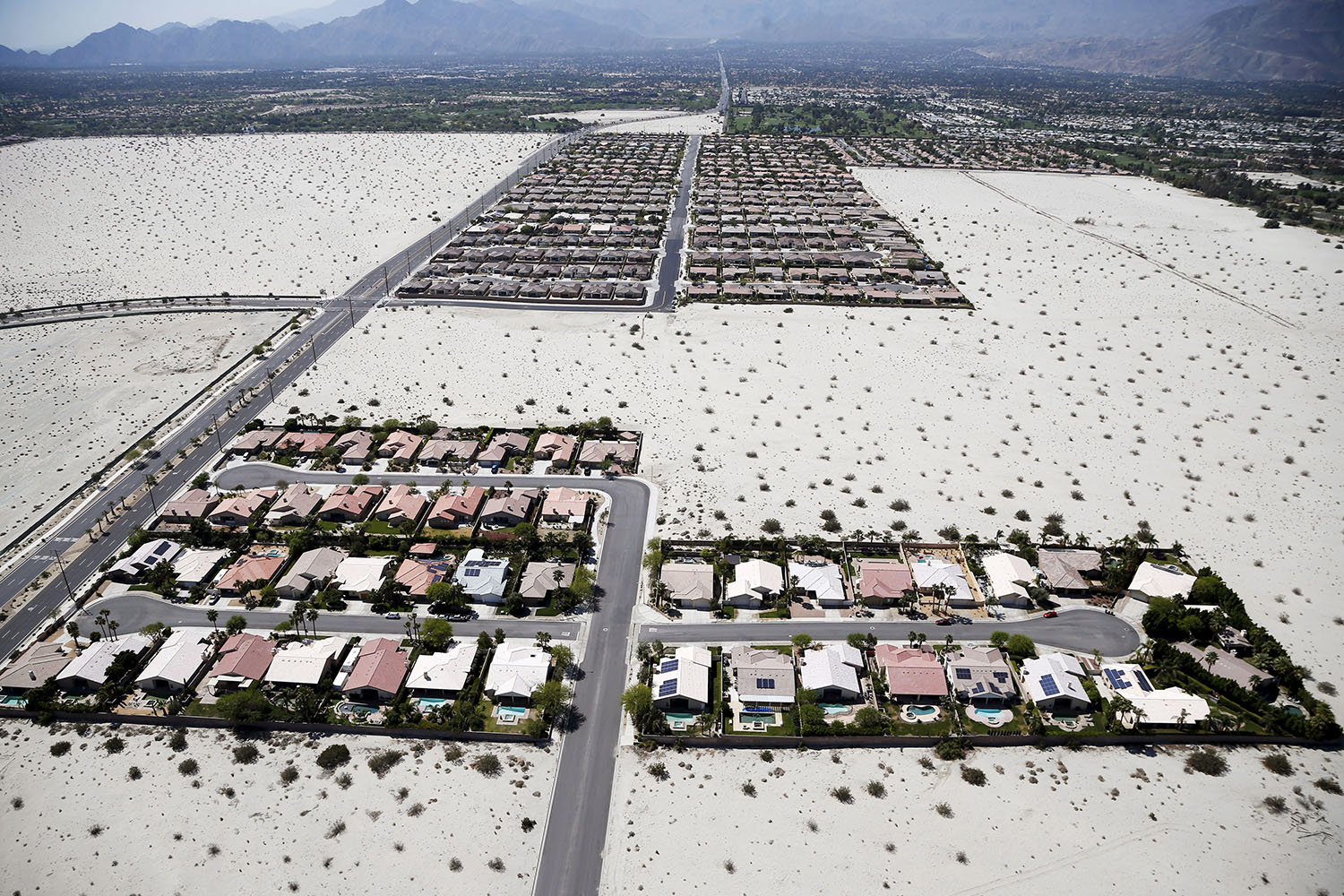 Hi Lucy. Tell us more about your series of images ‘California Drought From Above’

The photos were taken in April-May 2015 at a time when California was entering the driest months of the year during the fourth year of a catastrophic drought. The news angle was the state of California imposing the first-ever mandatory cutbacks in urban water use. Urban users were hardest hit, even though they account for only 20 percent of state water consumption, while the state's massive agricultural sector, which uses around 80 percent of human-related consumption, was exempted.

Rickey Rogers (Reuters Americas Pictures Editor) was keen to focus on the California drought as it became a bigger national and international story. We wanted to show California’s changing landscape from the air, by focusing on examples of high water use: cattle farming in the Central Valley; almond growing; depleted reservoirs; golf resorts; swimming pools; and a music festival in the middle of the desert. 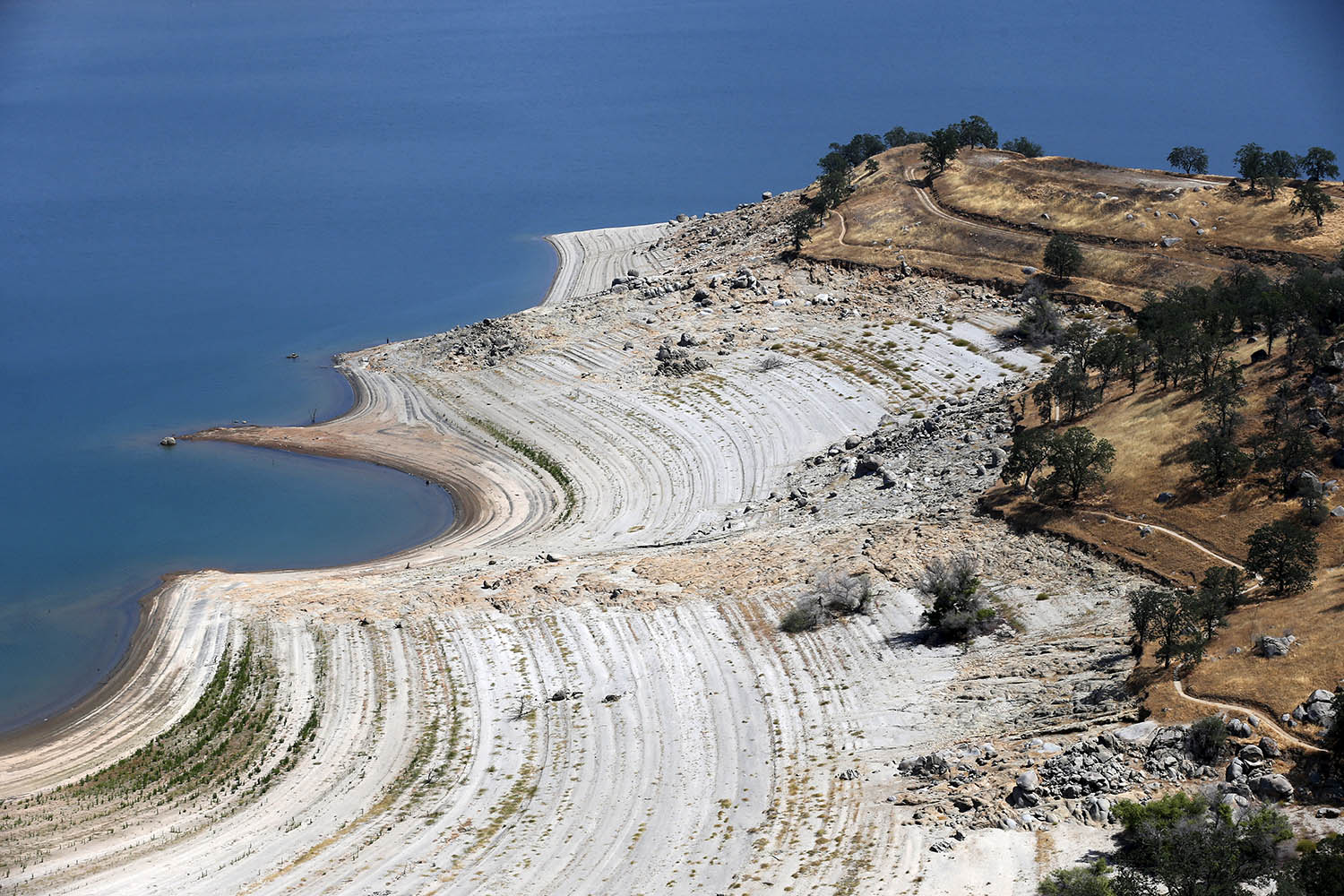 What are the logistics involved behind these images?

The photos were taken from helicopters. I started with a single place I wanted to photograph, and then looked on the map to find other likely photos in the same area that could be reached in the same helicopter ride. One subject was Harris Cattle Ranch, which I wanted to photograph because it takes around 150 gallons of water to make a third-pound hamburger according to the U.S. Geological Survey. I started by finding the cattle ranch on the map, looking for a nearby airport, and then adding an almond orchard and a reservoir to the itinerary. California ranks as the top U.S. farm state by annual value of agricultural products, most of which are produced in the Central Valley, the vast, fertile region stretching 450 miles (720 km) north-sound from Redding to Bakersfield. It was a challenge to come up with a route that made all the driving pay off. I planned other drought stories from the ground along the way as well as this one from the air.

"I have more patience than I used to have. I like to try to take the time now to figure out what the story is instead of going in with preconceived ideas."

You’ve worked all over the world and photographed many different subjects - what has been your favourite place to shoot?

The assignment that left the biggest mark on me was the Afghanistan presidential election in 2009. It was fascinating to see so many regions of a beautiful country. It was inspiring to meet and photograph the women there. 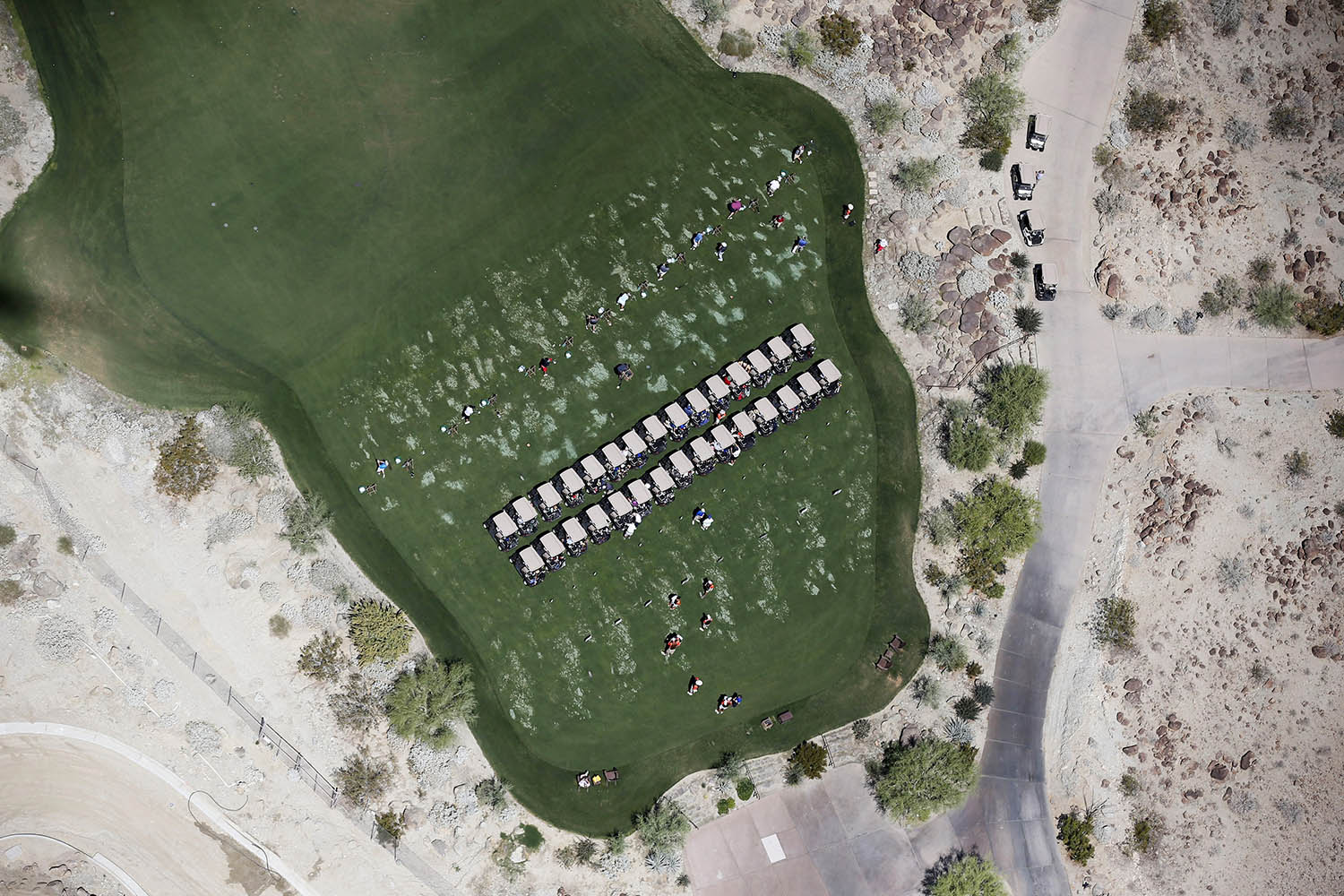 Tell us about your work as a reporter vs photographer - how important is text and video to your work?

Reuters has large text, television (agency and consumer video), and photo departments. We typically work together on stories, so text and video collaboration are an essential part of my job. I started my career as a reporter so I occasionally write text stories for Reuters to go with my photos, and also shoot video once in a while for multimedia packages.

How did you become Senior Staff Photographer for Reuters?

I worked as a freelance wire service photographer: for Reuters, Associated Press, and Agence France-Presse for around ten years before being hired on staff by Reuters.

I have more patience than I used to have. I like to try to take the time now to figure out what the story is instead of going in with preconceived ideas. It's a privilege to be invited in as an intimate observer of other people's lives. Meeting so many different people is one of the best aspects of the job. This profession puts you in countries and situations you probably wouldn't experience otherwise. I feel very fortunate to work for Reuters, doing a job I love.

Get your digital copy of the 2020 Sony World Photography Awards book now! 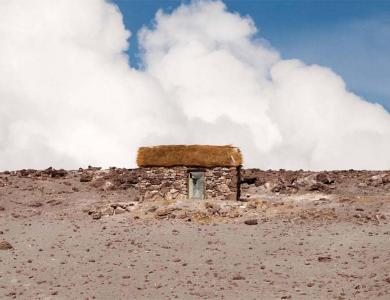 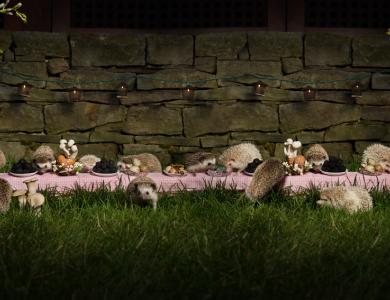