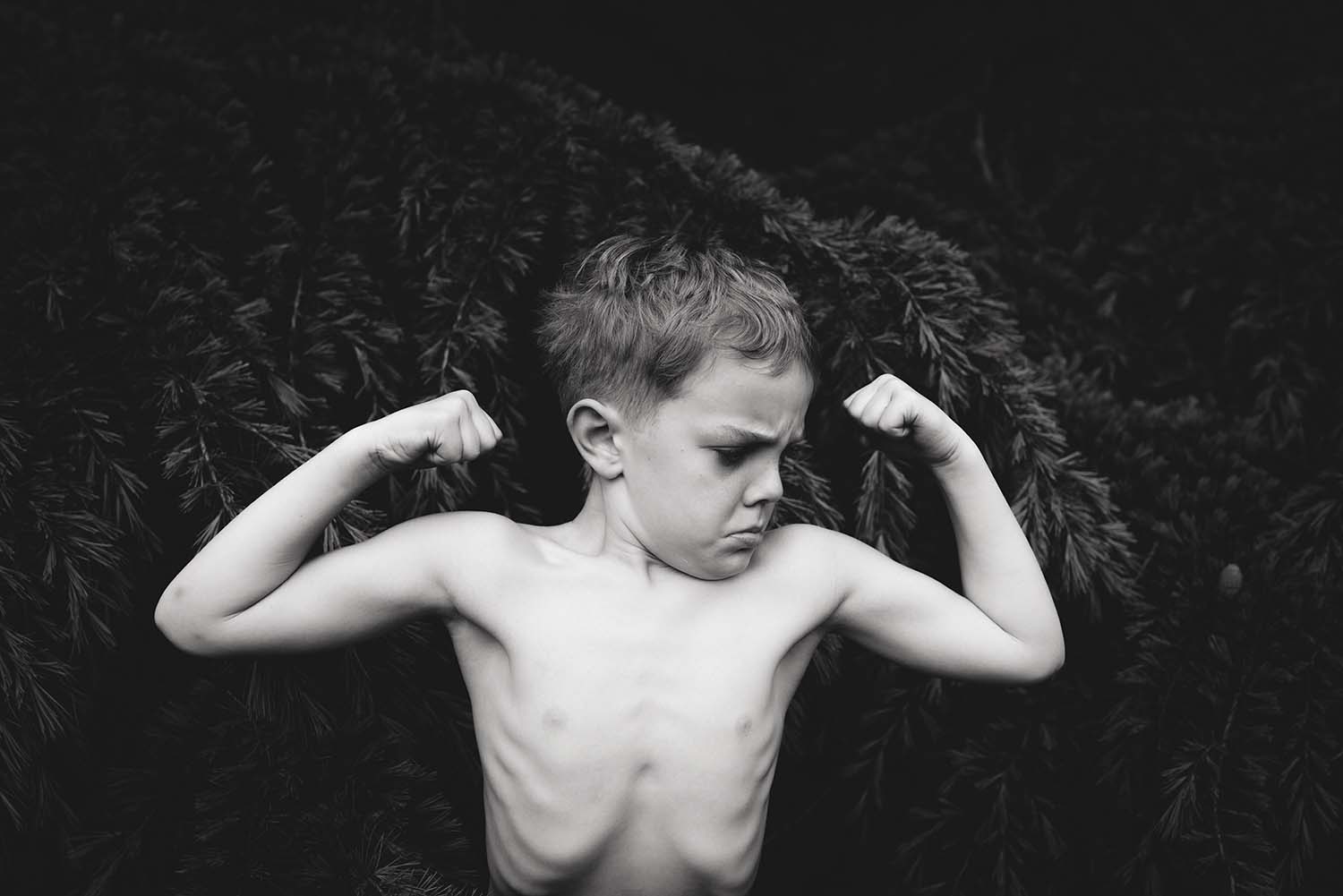 "Chasing moments of childhood is what inspires me most. It is photography that allows me to be a child again. Little unspoiled moments of happiness, sometimes sadness or craziness. While we lose the soul of a child over time, I feel very fortunate to chase it and catch it every now and then." - Agnieszka Maruszczyk 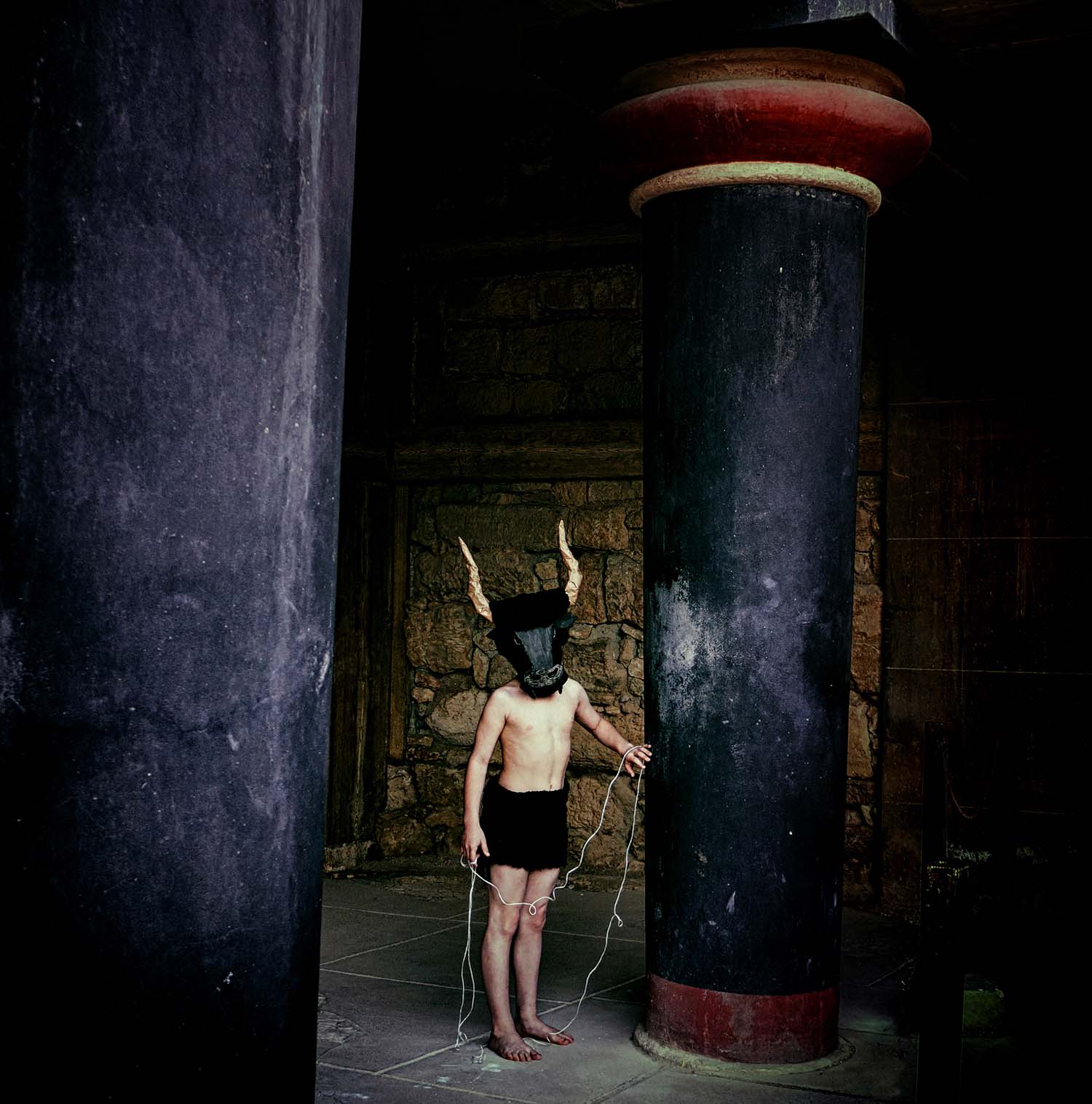 "This photo was taken in the palace of King Minos, on the island of Crete. The costume and mask were made by me and modeled with great patience, by my son." - Panos Skordas 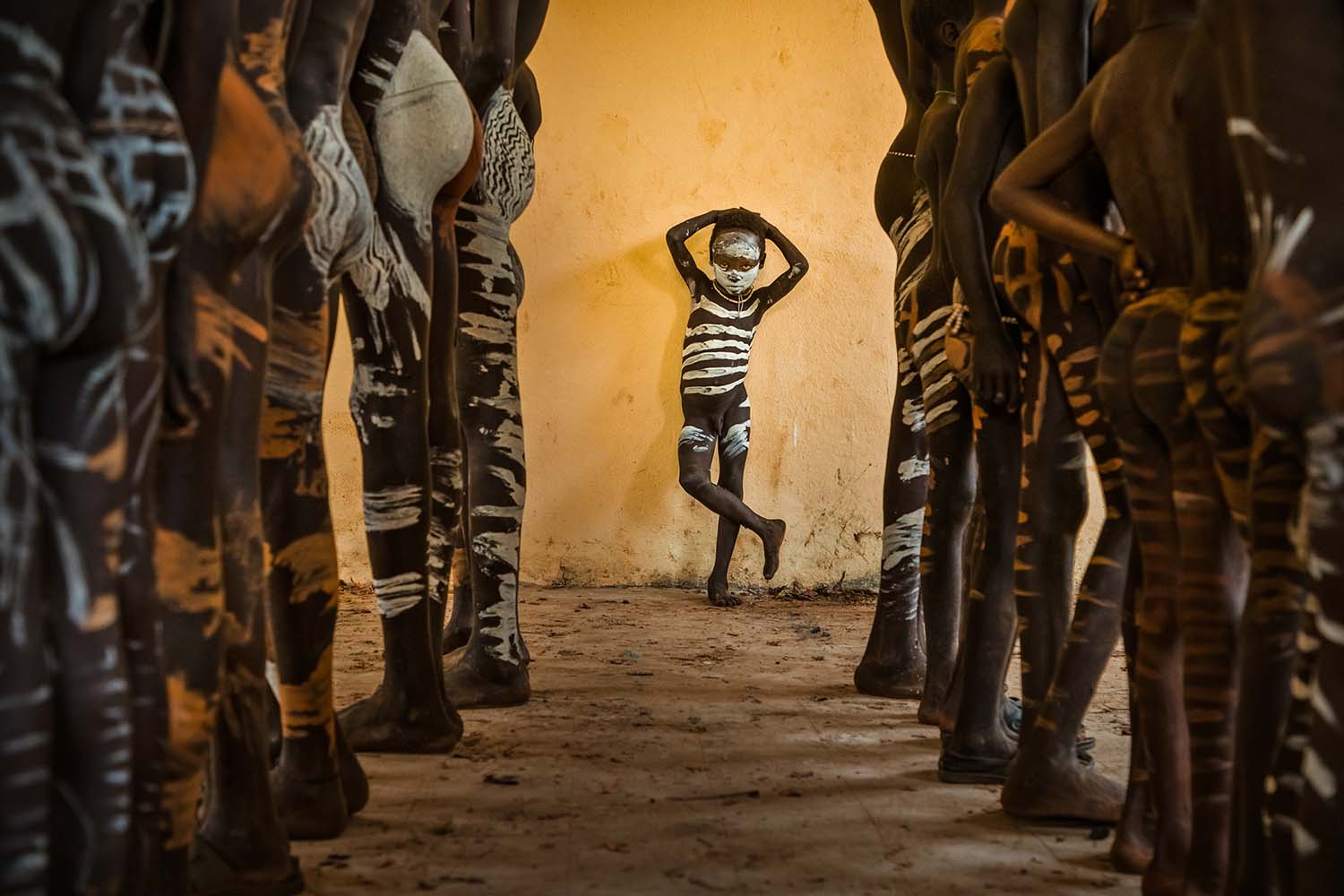 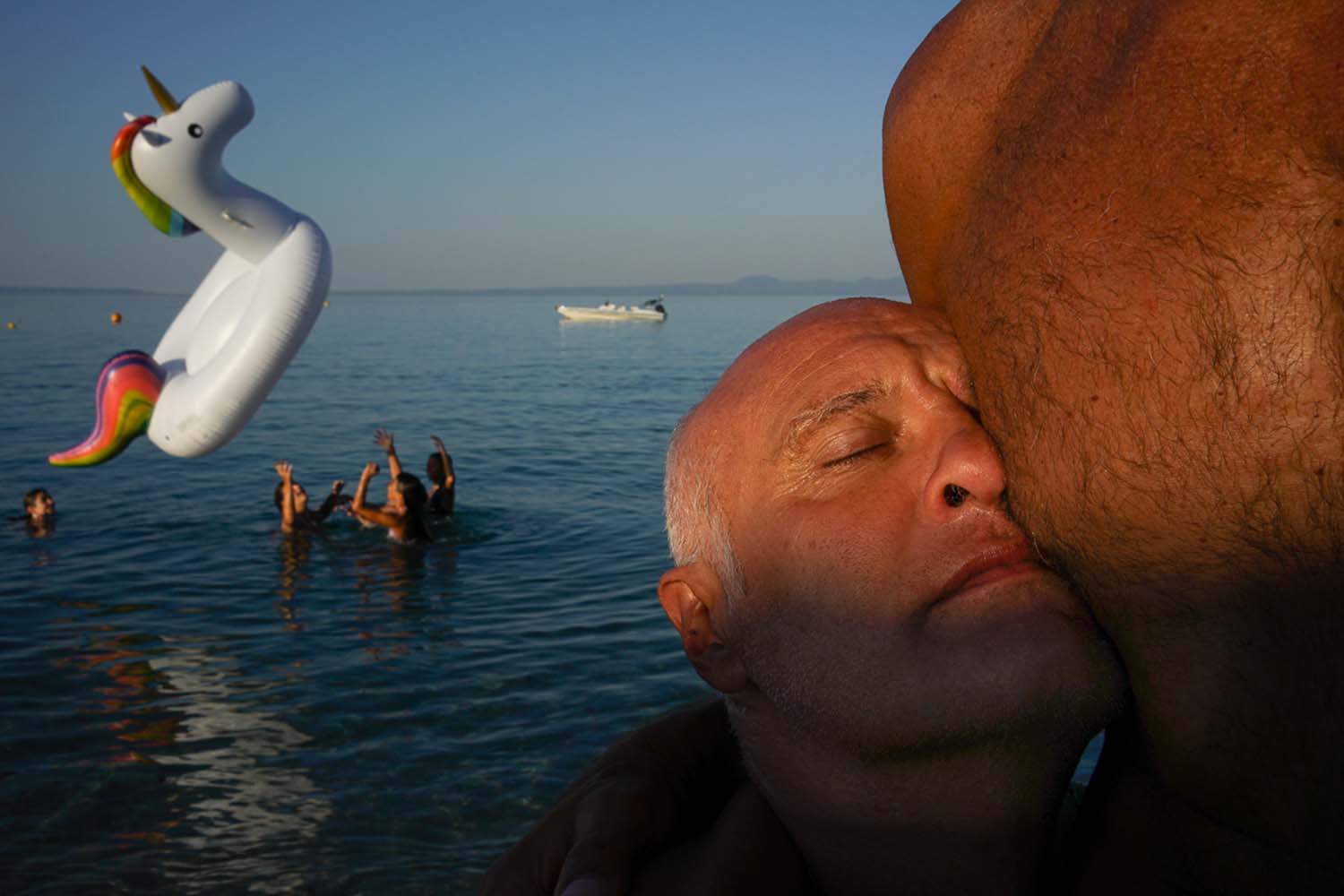 "The ancient Greeks didn't write obituaries. They only asked one question after someone died: 'Did he have passion?'" - Niki Gleoudi 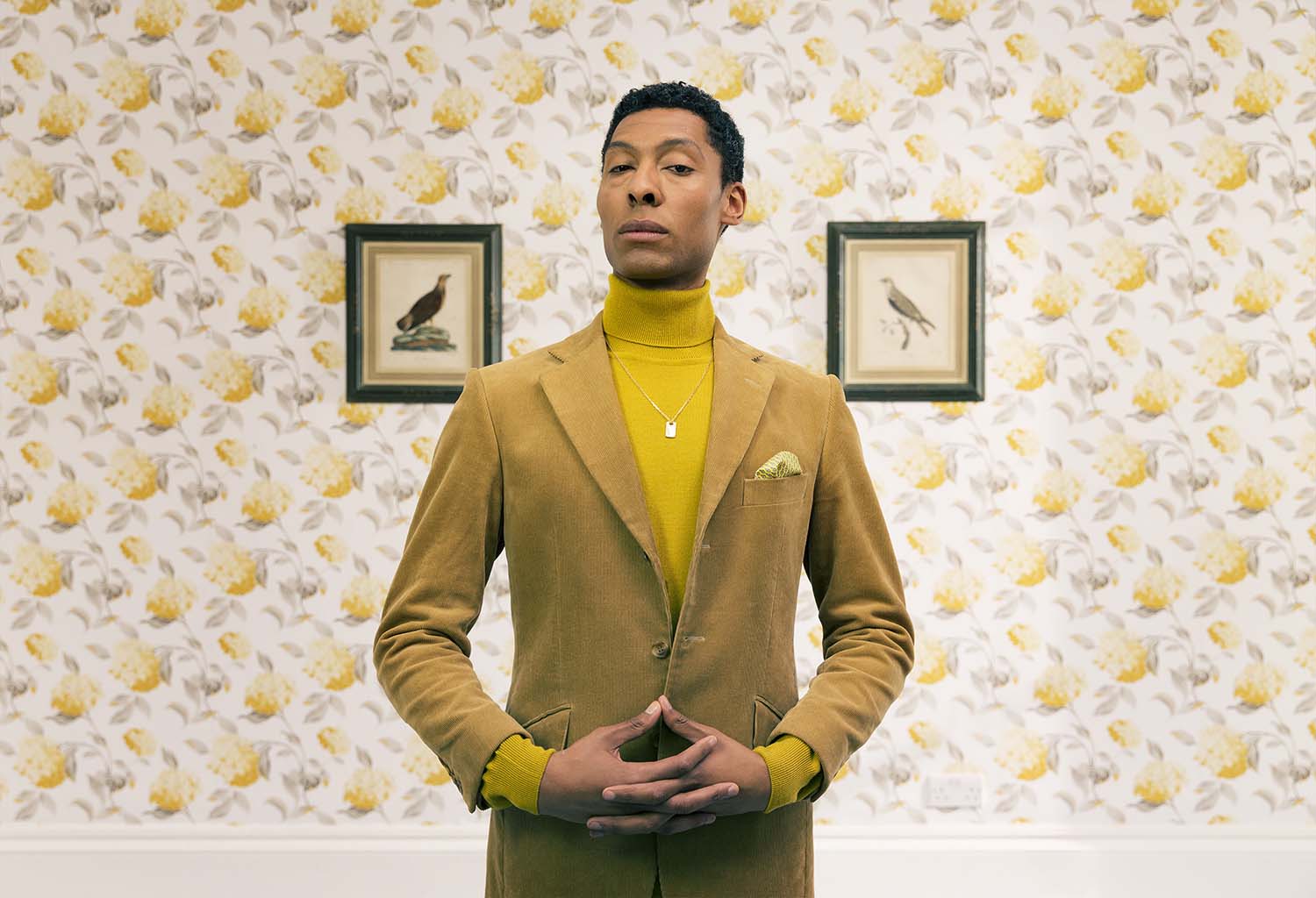 "I shot Emile on location in London in May 2017 when I was commissioned to shoot stills for a Paypal campaign. The campaign took its inspiration from Wes Anderson's The Royal Tenenbaums. Emile's styling was so perfect especially in the set that I couldn't resist shooting a portrait of him. In this image, I wanted to retain the poise and humour but have him looking aloof and hoity." - Nick Dolding 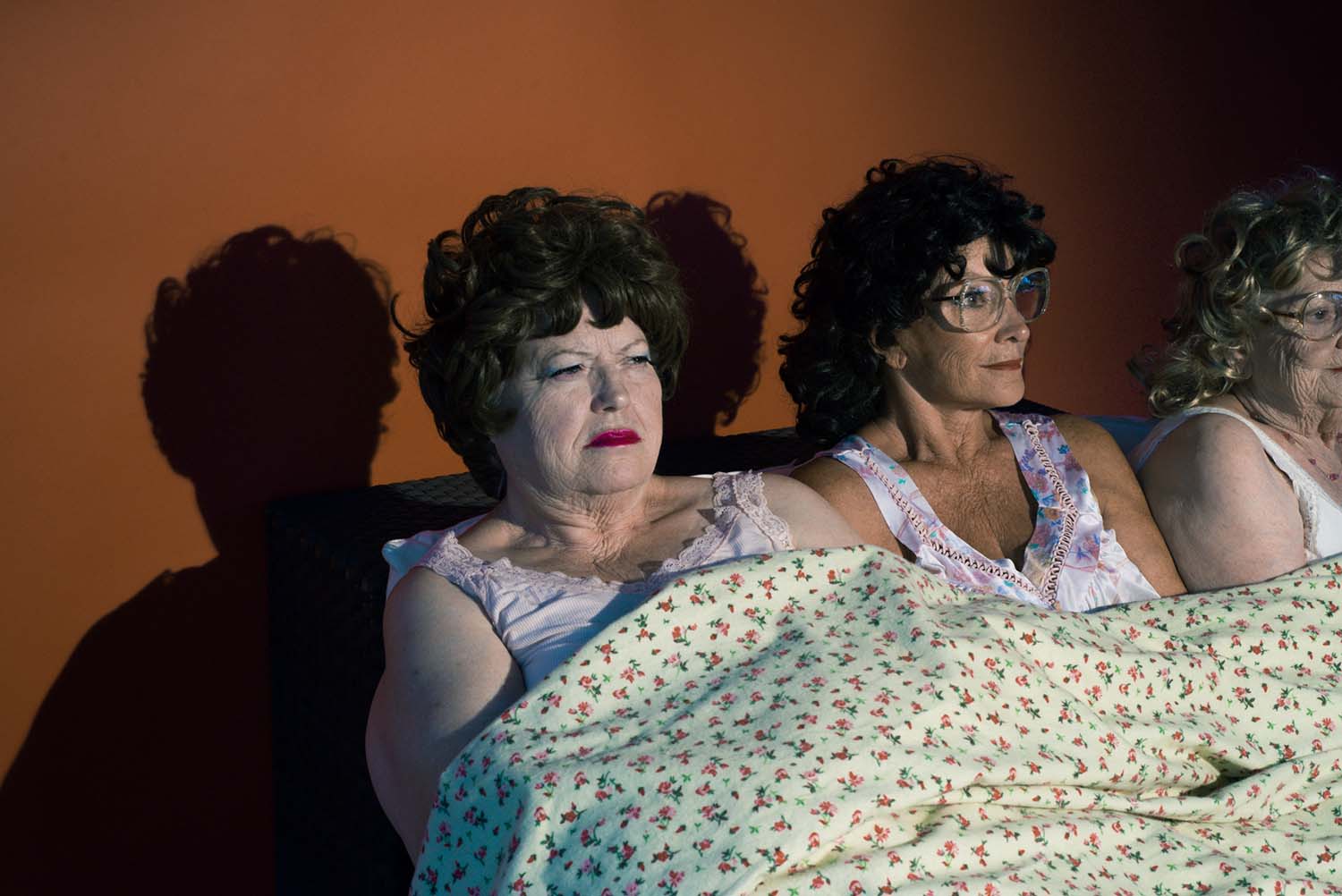 "Influenced by the pursuit of the American Dream lifestyle in the Western World and contemporary practices such as leisure, consumption, media overstimulation, eternal youth, and the psychological sequels they generate in our everyday private life. The project seeks to evoke a mood of isolation, desperation, vanishing, and anxiety, through fragmented images, that exist both in a fictional way and a real one." - Tania Franco Klein 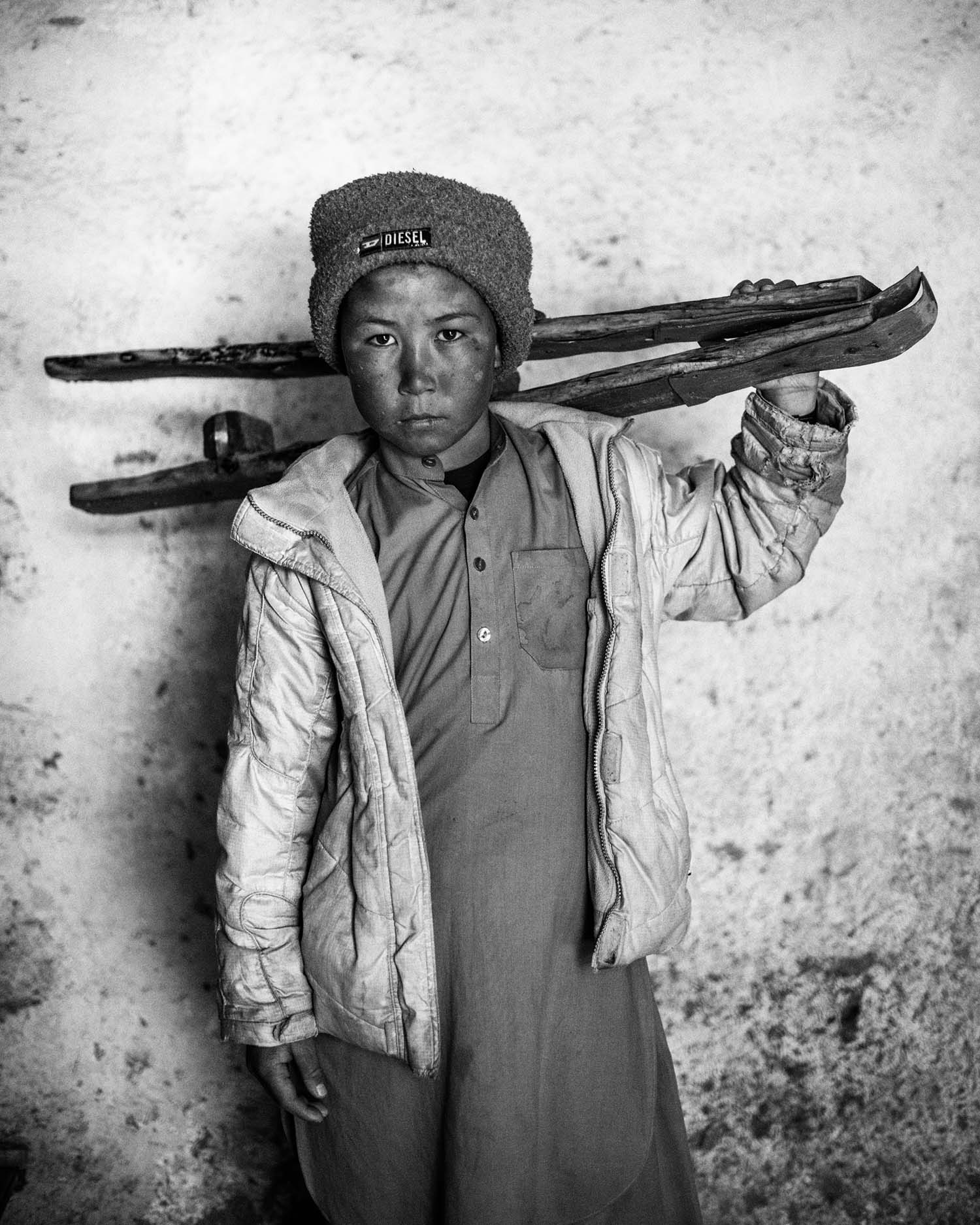 From the series 'High Water' by Andrew Quilty

"Au Bala (means High Water in Dari language) is located in the Fuladi Valley, near Bamiyan, Afghanistan, March 2017. I'd seen photos of the boys and their homemade skis; the rough-hewn planks matching the mottled skin on the faces of their makers." - Andrew Quilty 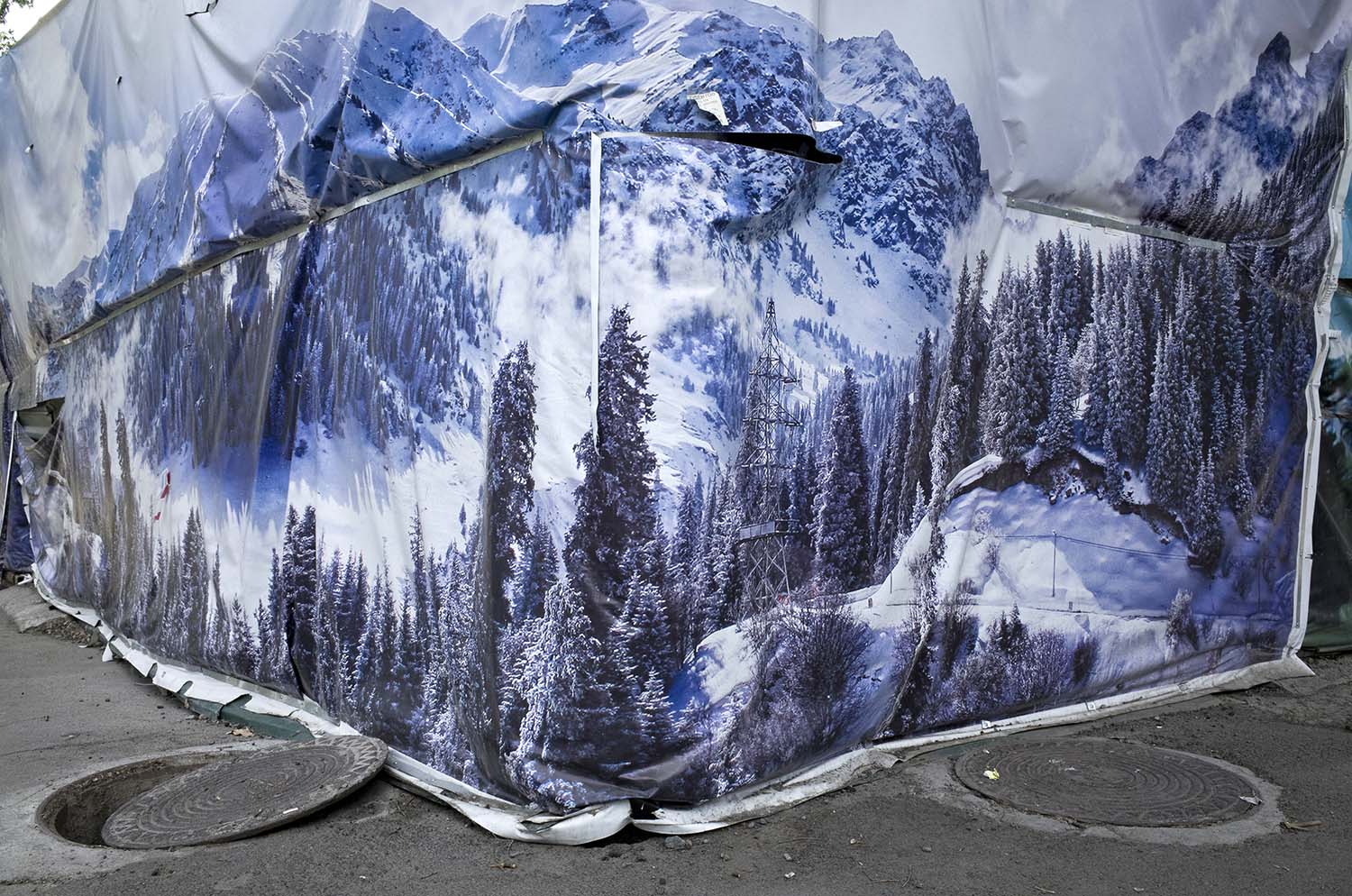 From the series 'Greetings from Kazakhstan' by Tomasz Padlo

"Kazakhstan entered into independence probably with the most damaged natural environment among the former federal states of the USSR. The excessive use of water from Syr Darya for irrigation of farmlands affected to the disappearance of the Aral Sea, plowing millions of hectares of chernozem, triggered wind erosion, which led to unprecedented degradation of soils, while the Semipalatinsk area became famous for nuclear tests and related contamination of the region." - Tomasz Padlo 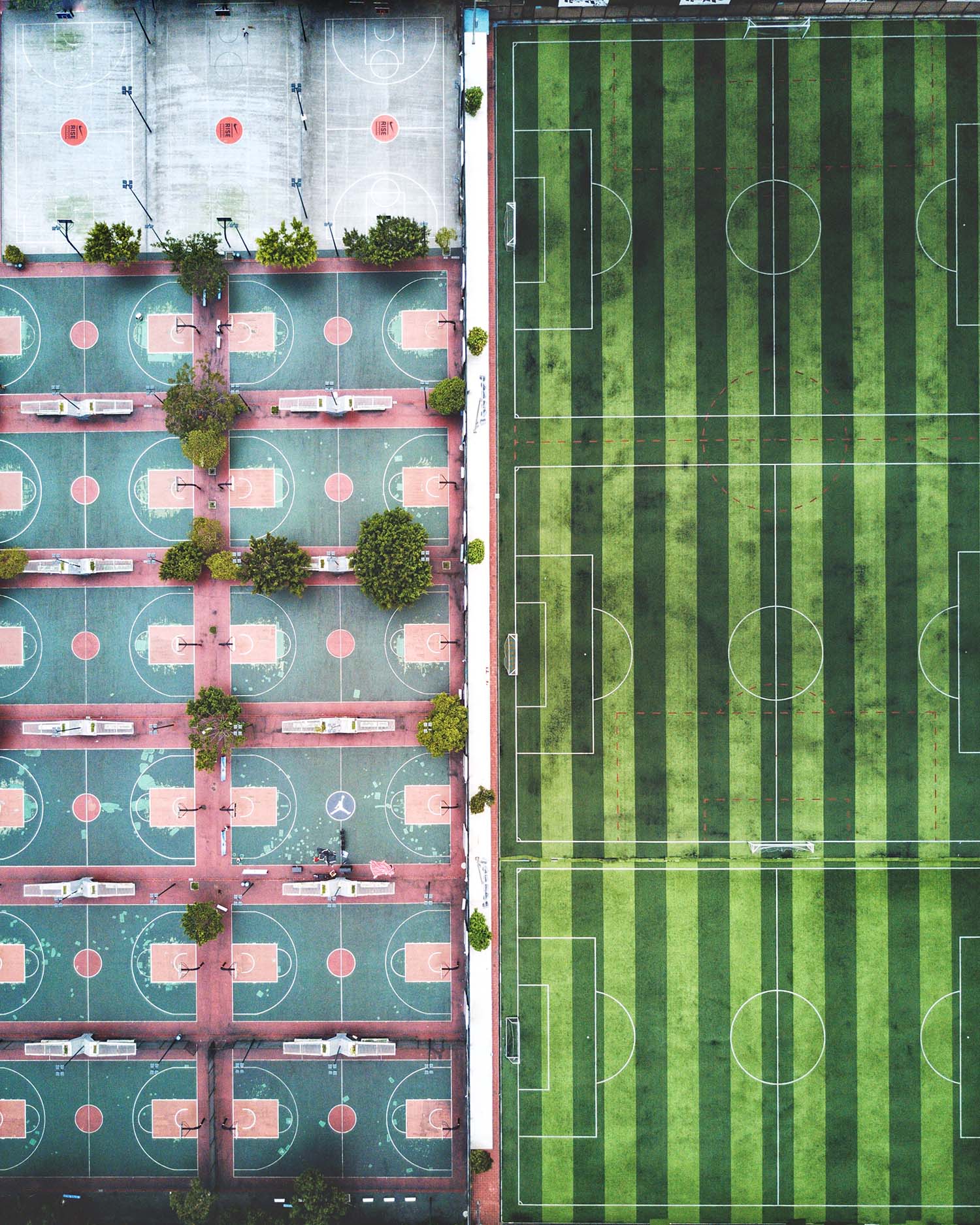 "Our world from above is beautifully symmetrical, whether it be the highways we drive on, the neighborhoods we live in, the high rises we build or the parks we play in. Shot with a drone through my latest travels to Guangzhou, London, Macau and Hong Kong, aerial photography has taken photography to new heights, allowing me to see the world through a whole new perspective." - Varun Thota 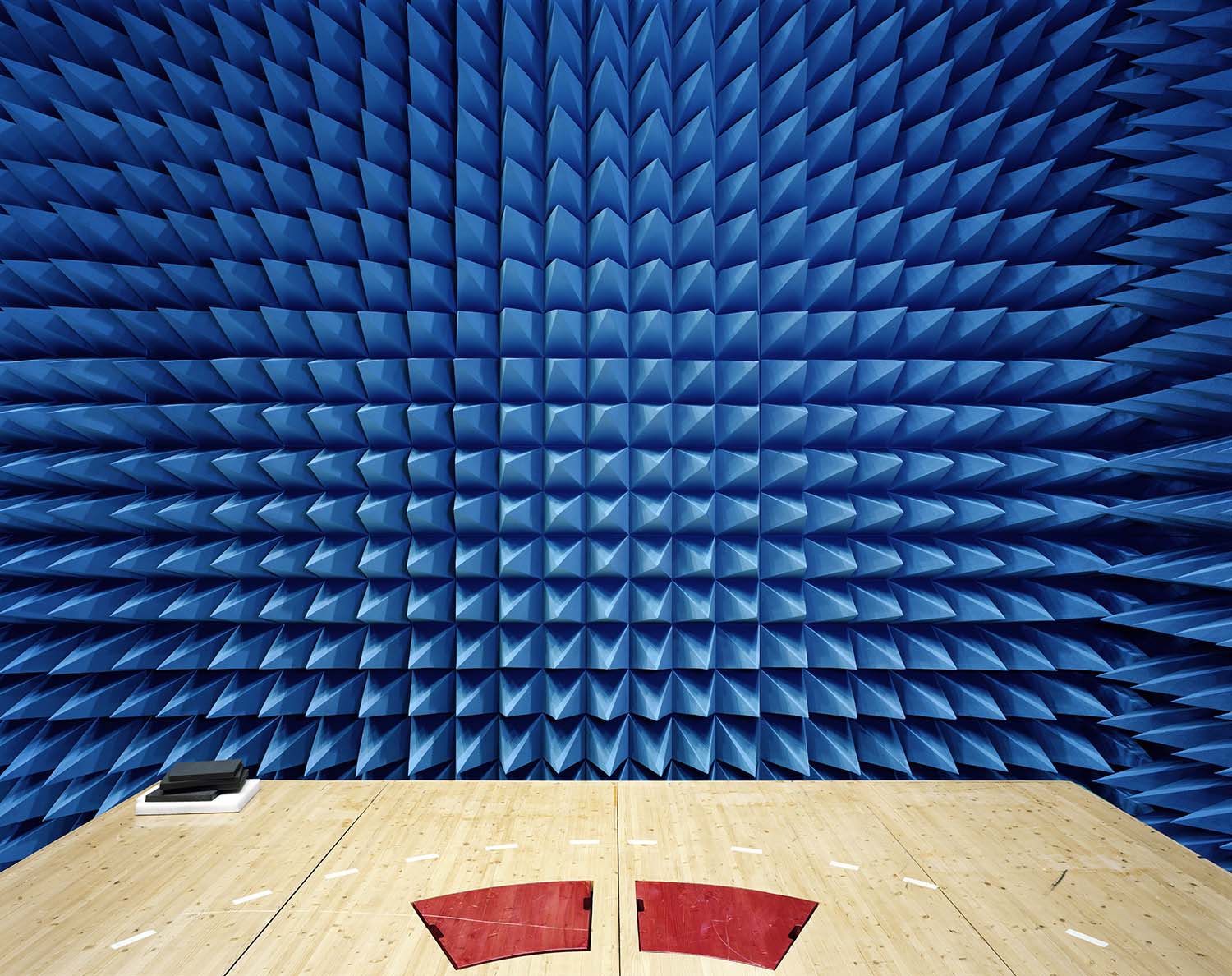 "This images belong to an overarching project that has engaged with environments as varied as hydropower plants (EDP, Portugal), space facilities (The European Space Agency) and car factories (BMW Plant Munich) and whose main goal has been to examine and re-evaluate our relationship with technology and industry and its impact on our social and cultural consciousness." - Edgar Martins 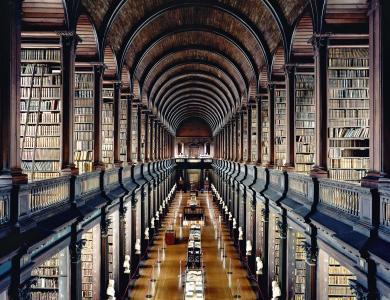 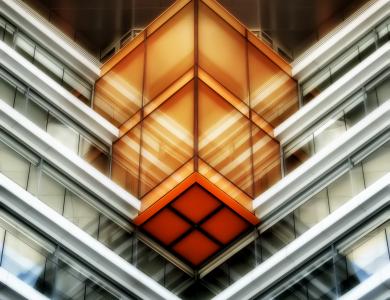