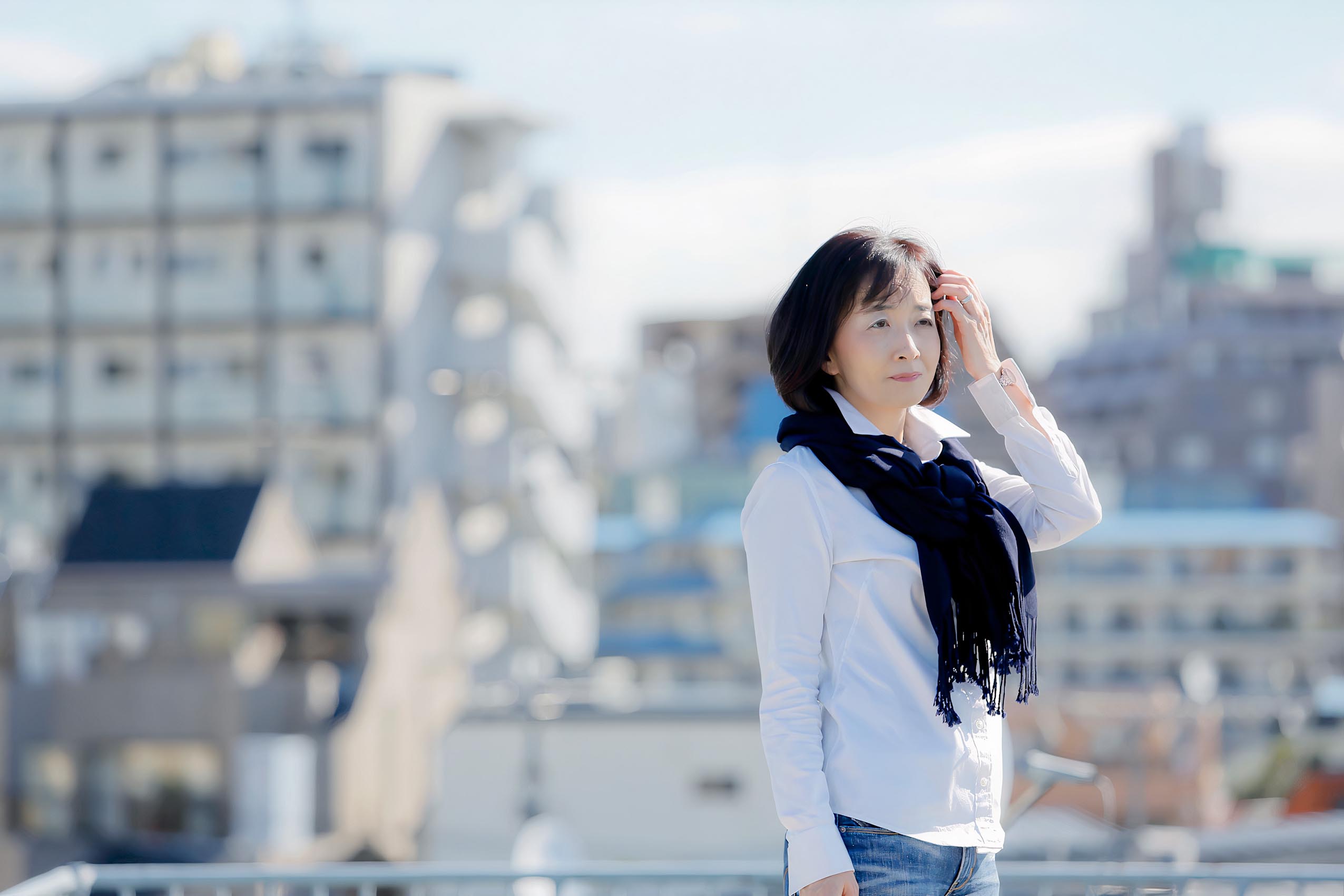 © Tomohisa Tobitsuka
Next up in our series where we quiz the 2021 jury is Open and Youth competition judge Hideko Kataoka. Hideko has been Director of Photography at Newsweek Japan, since 2001. She joined the magazine as a photographer in 1991, covering national news, social issues and portraiture of world business and cultural leaders. As Director of Photography, she oversees and directs photography both for the printed and digital editions of the magazine as well as its special issues.

Since 2004, she’s created the Picture Power section in the magazine, a weekly photo essay that captures underreported topics from around the world. The book Ten Years of Picture Power, with selected photo stories from the section, was published in 2014. Hideko is a Lecturer at Tokyo Polytechnic University and serves as a Member of the External Review Committee at Tokyo Photographic Art Museum.

You began your career as a photographer. How do you think this experience has informed how you approach your job at Newsweek?

I think I’m able to have deeper discussions with photographers and have a better understanding of their position. Occasionally, when there’s a photo that’s more important to the photographer than an image I want to prioritize for editorial purposes, I will take the time to discuss it with them.

What is some of the most exciting photographic work you’ve seen this past year?

From Newsweek I’d highlight Taliban is Marching in by Emanuele Satolli. The story suggested the Taliban would fill the power vacuum in Afghanistan created by the withdrawal of U.S. troops in the summer. A New Chapter in Life by Soichiro Koriyama, where he followed a dairy farmer in Fukushima for 10 years, whose life was changed completely by the nuclear accident caused by the 2011 tsunami. Reflections on Empathy by Noriko Honda, which depicts the emotions of her sister, who had to live with a disability caused by a stroke. Documentary photography is rich in diversity. 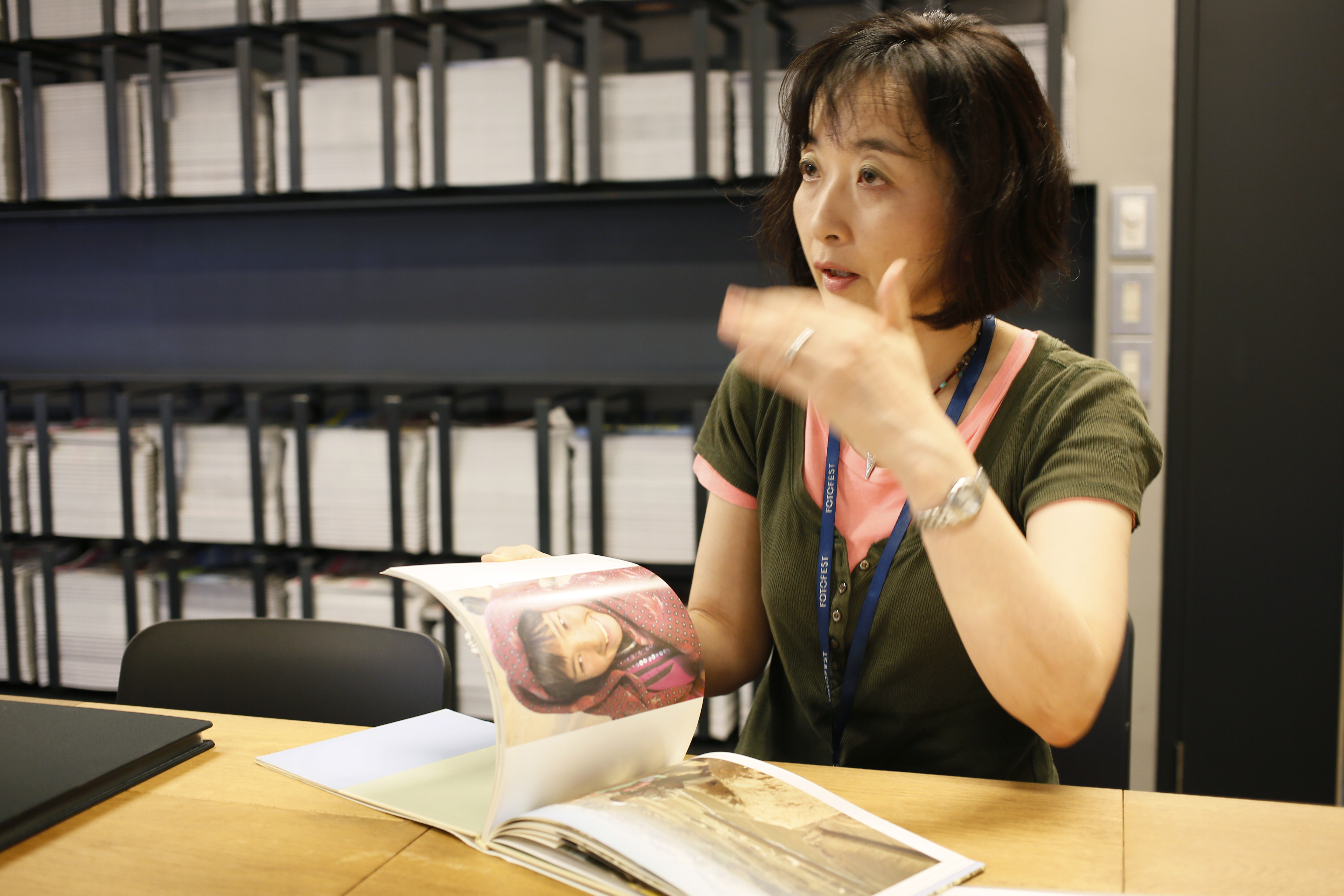 Do you have to approach the editing process differently for the magazine’s print, digital and special issues?

In the digital edition, video is a game-changer.

Since 2004, you’ve created the Picture Power section in the magazine, a weekly photo essay that captures underreported topics from around the world. Can you tell us about a particularly memorable photo essay?

There are many, but if I had to pick just one, I would like to introduce Jonathan Torgovnik’s portrait series Intended Consequences: Rwandan Children Born of Rape and the follow up series Disclosure, which he created 12 years later. The projects were very thought-provoking and reminded me about the power photography can have. Mothers who said they couldn’t love their children, because every time they looked at their faces their horrible experience came back to them, and children who were told that their biological father was a murderer who slaughtered their mother's family. When he went back to create the second series, he shows sexual assault as a weapon in conflict zones and its never-ending impact. The work tells us of the importance of gender equality. 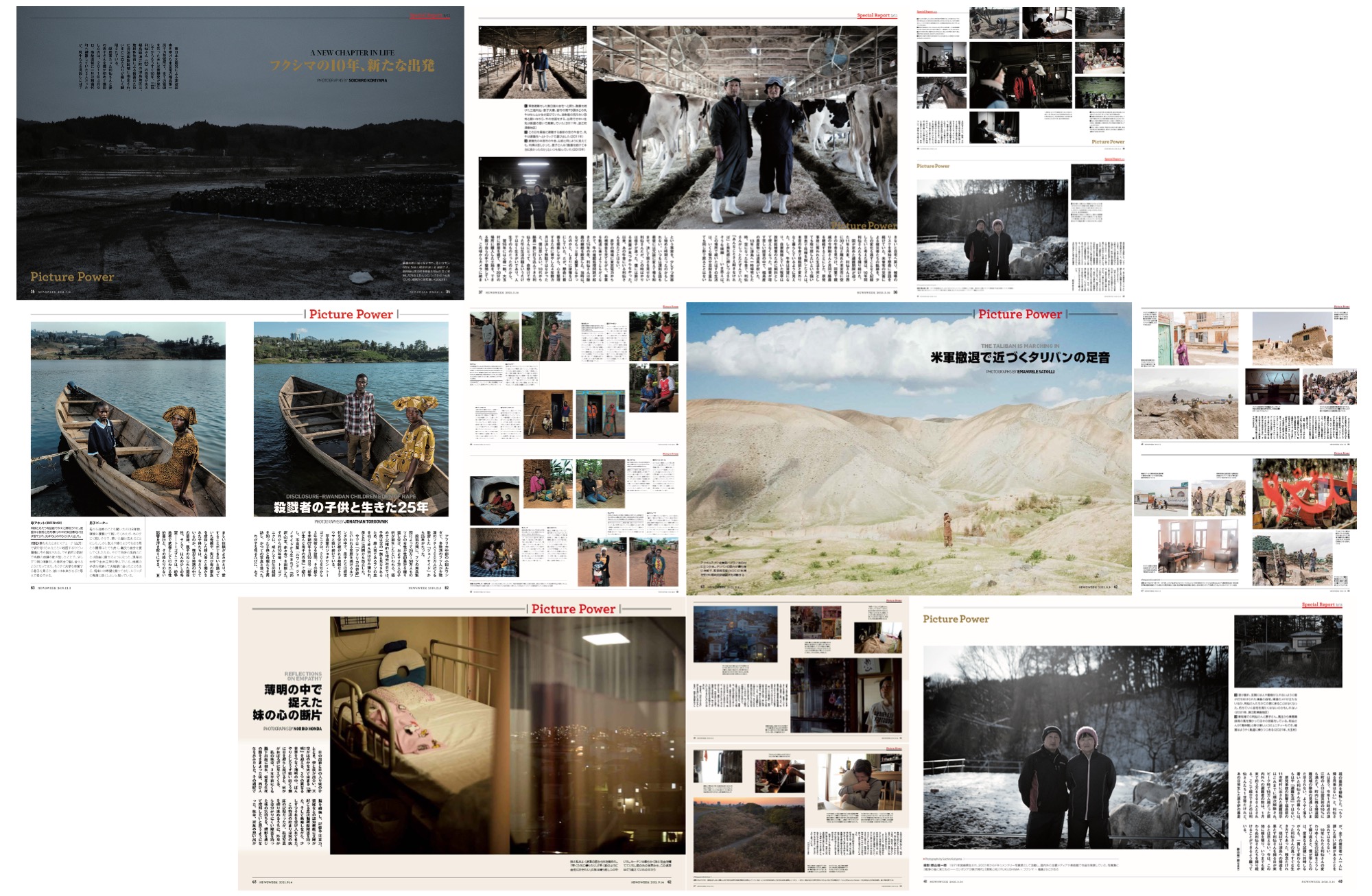 What will you bring to the judging process?

I’ve been a photo editor for over 20 years, a lecturer on documentary photography and photojournalism and have judged numerous international competitions and portfolio reviews.

You are judging the Open and Youth competitions, which are both all about the single image. What criteria will you keep in mind when looking through the submissions?

I would like to find creativity and originality and for the pictures to be able to evoke deep thoughts within the viewer. 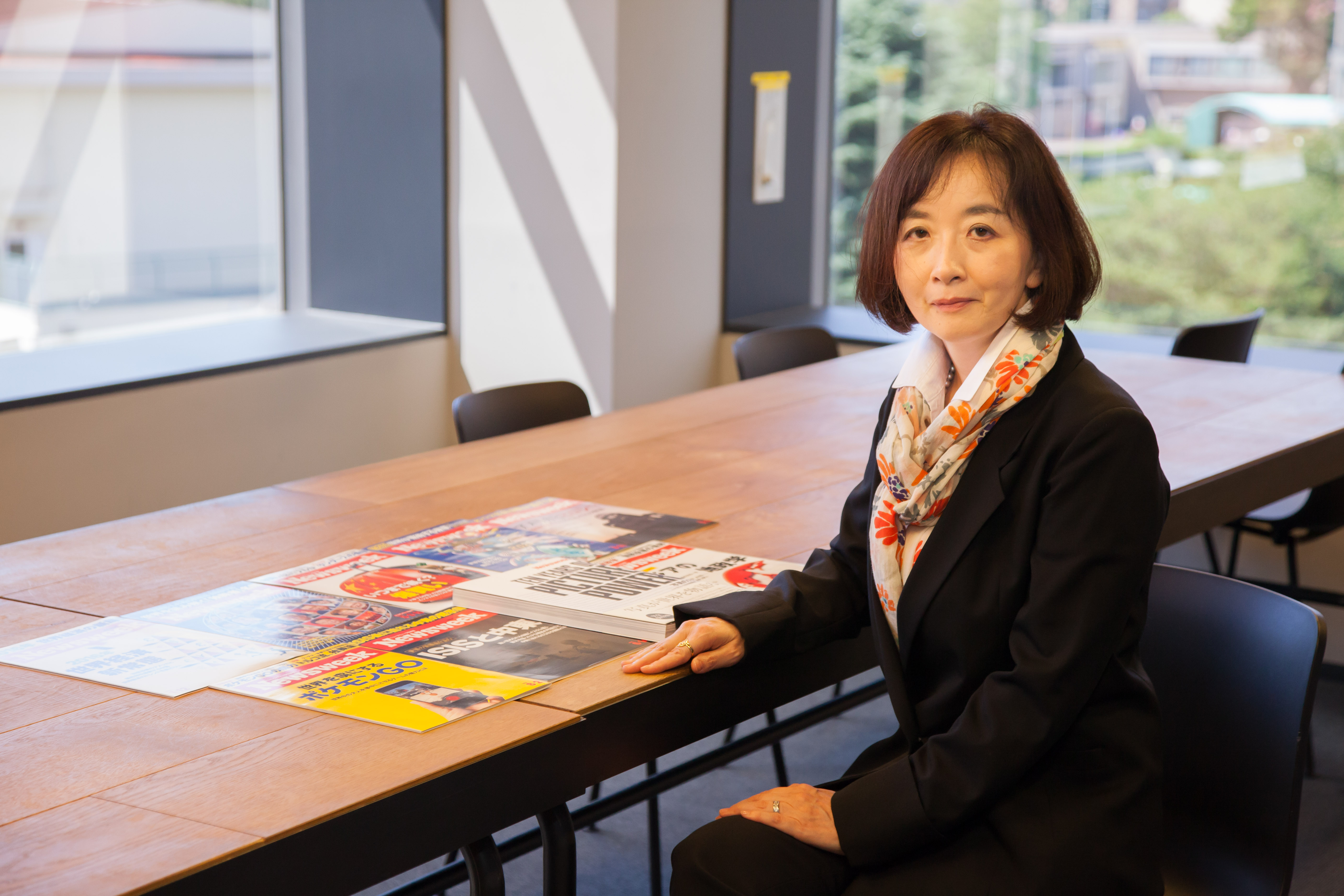 What are the benefits to photographers entering the Sony World Photography Awards?

The Sony World Photography Award is one of the most prestigious photography competitions in the world, you can get significant exposure. 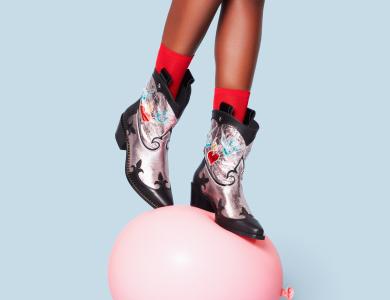 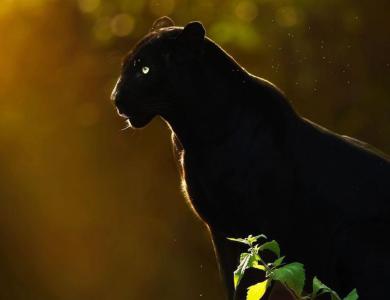