Protests in Hong Kong show no signs of abating after months of unrest. What began as an objection to the extradition bill has evolved into a wider protest regarding the future of the city. Reports suggest that since the demonstrations began cases of depression and post-traumatic stress disorder (PTSD) have risen among the population. “The struggle of man against power is the struggle of memory against forgetting”, suggested author Milan Kundera. Scars and bruises may fade, but we must remember what caused them. 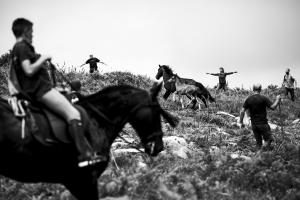 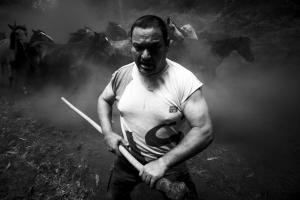 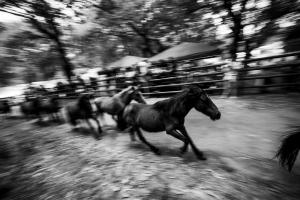 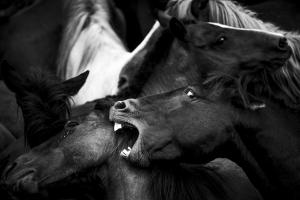 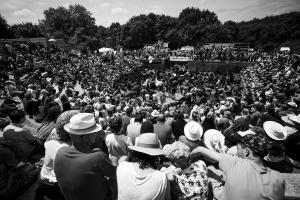 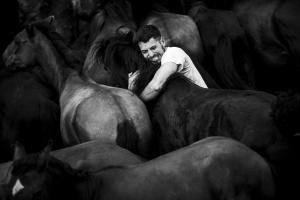 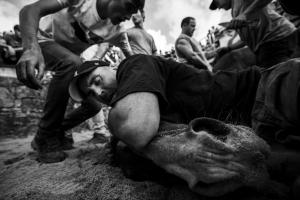 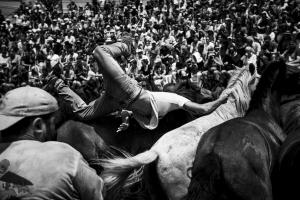 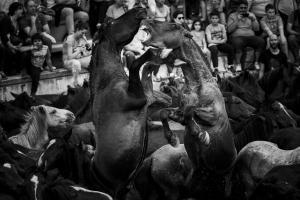 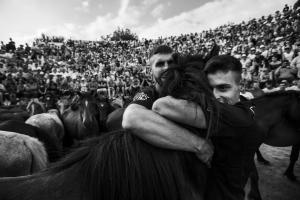 Shortlist, An Ecosystem In Crisis by Jenny Evans 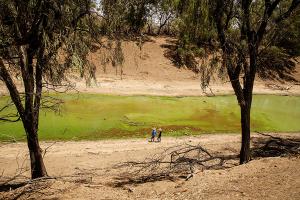 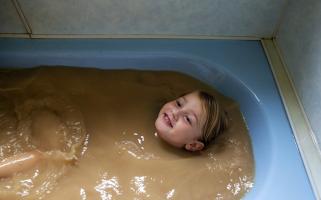 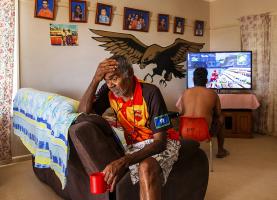 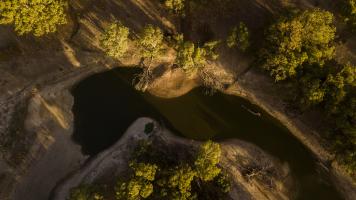 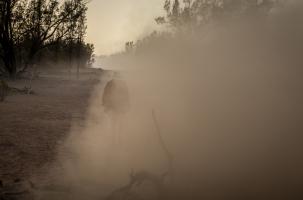 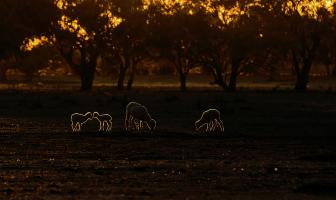 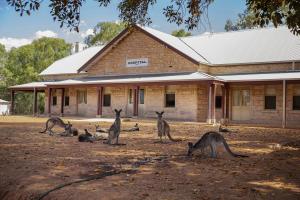 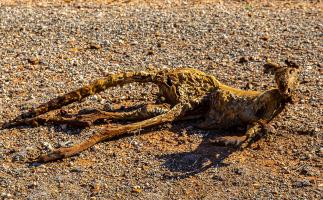 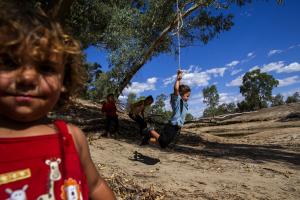 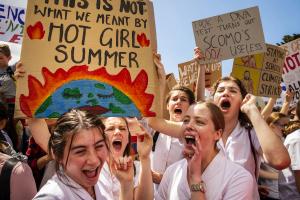 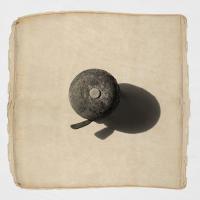 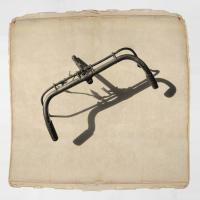 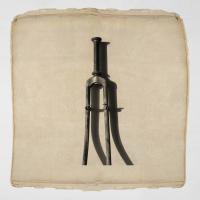 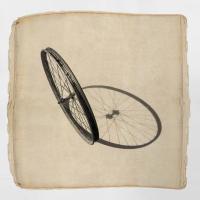 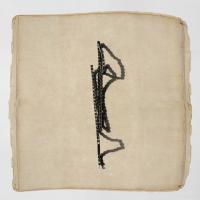 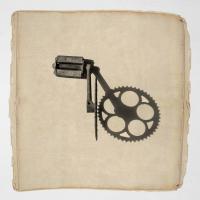 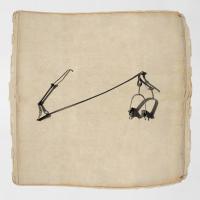 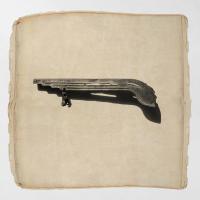 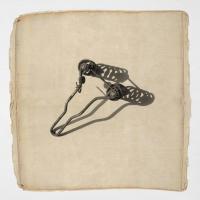 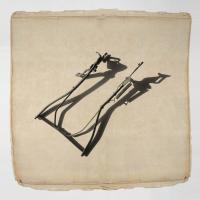 The Sony World Photography Awards 2020 are now closed for entries! The 2021 Professional, Open, Student and Youth competitions open on 1 July, 2020. Want to keep up-to-date with the 2021 competitions? Register your interest now!