Following a Save America rally held by President Donald Trump, a mob of thousands of his supporters descended on the US Capitol and fought their way into the building on 6 January 2021. Members of the mob were called to action by Trump and urged to fight like hell after months of disinformation disputing the results of the 2020 presidential election. 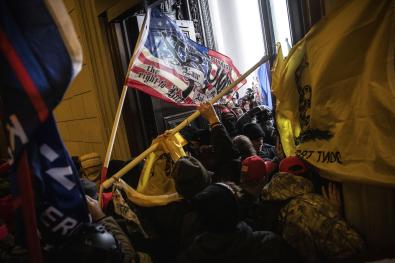 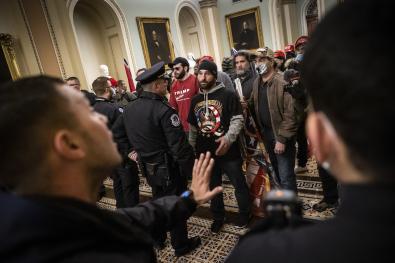 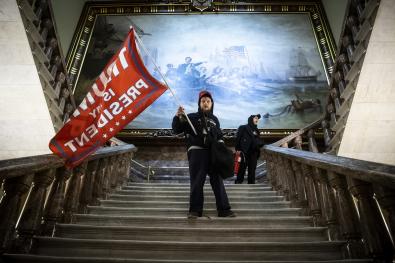 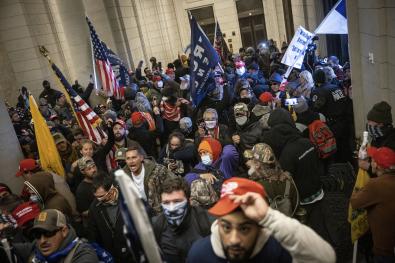 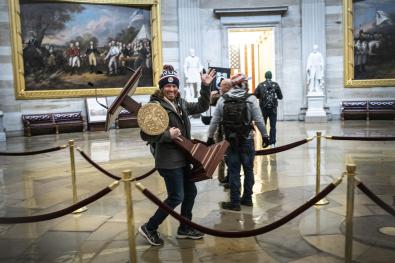 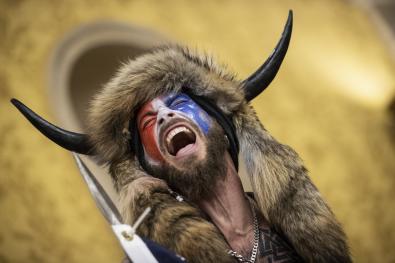 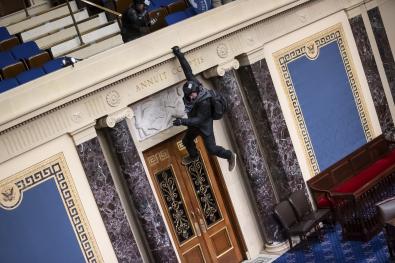 Unknown world below the ground by Martin Broen 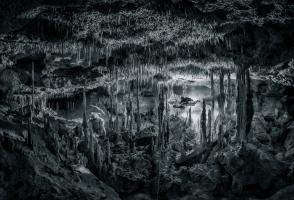 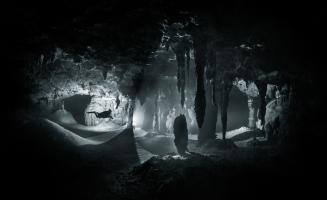 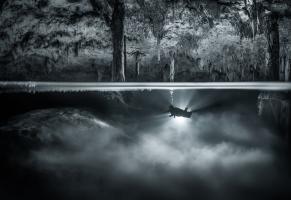 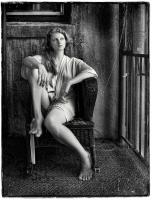 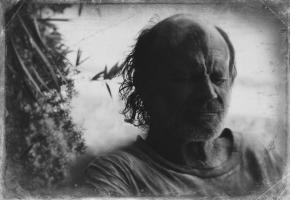 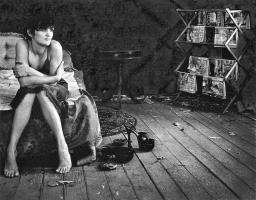 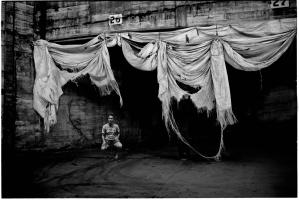 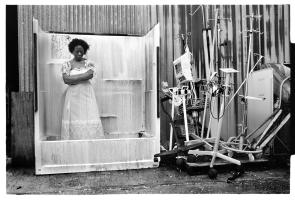 2nd Place: From Nigeria to Nässjö by Cletus Nelson Nwadike 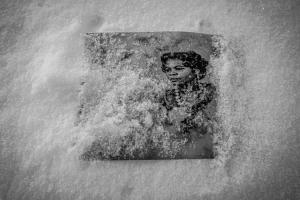 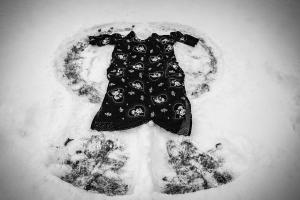 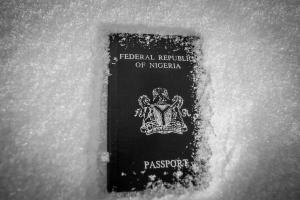 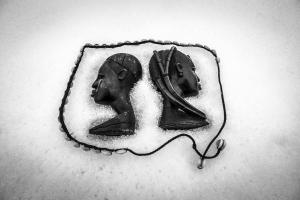 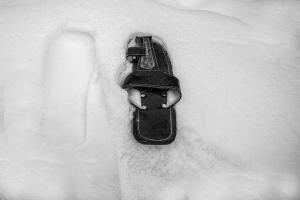 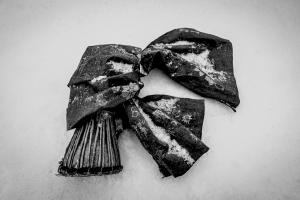 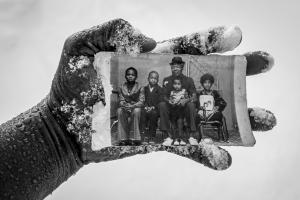 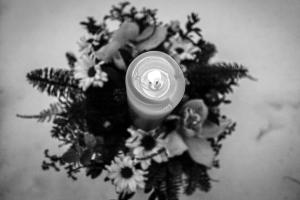