Working on British working-class teenagers for more than a decade 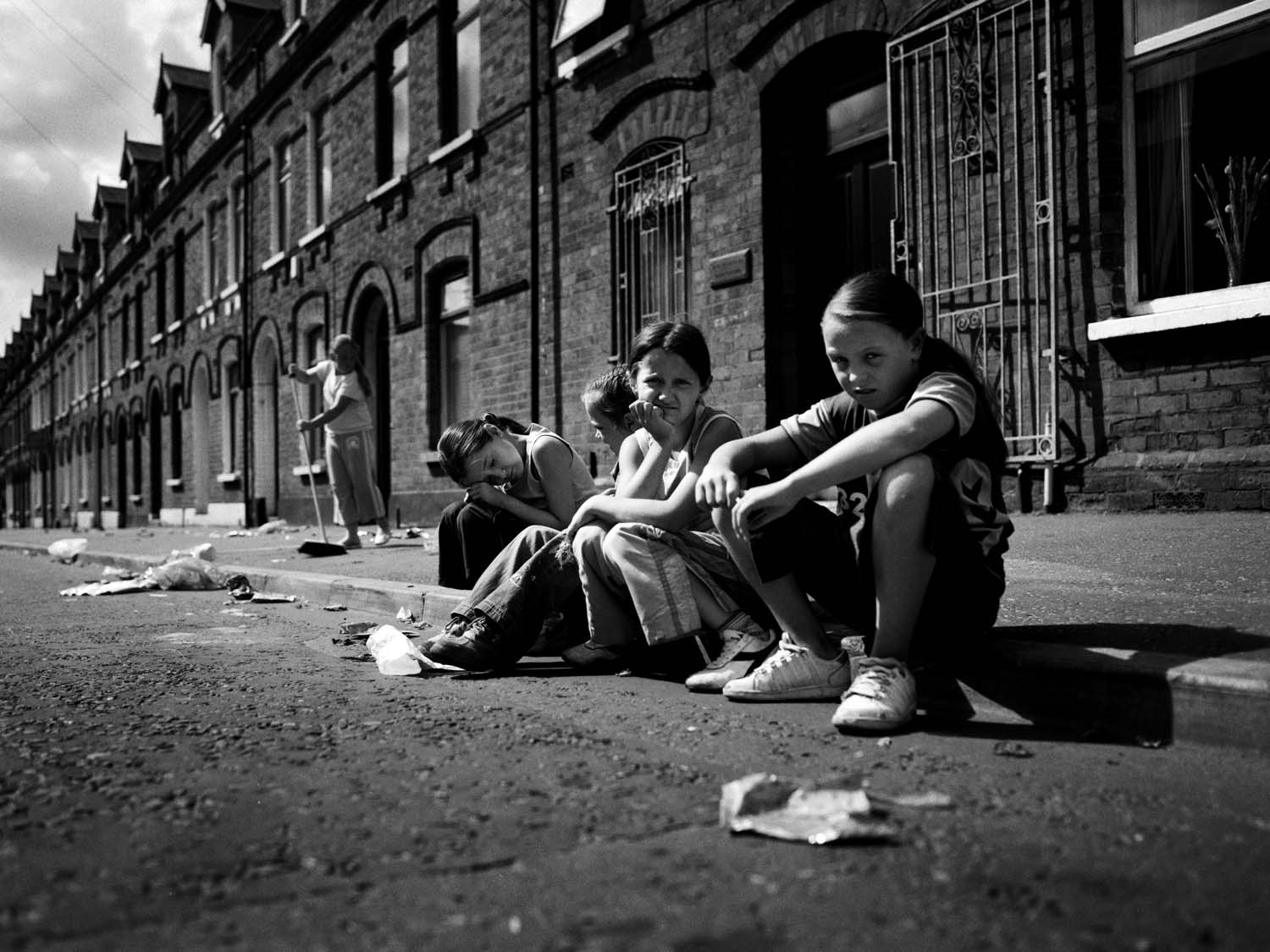 Toby Binder studied graphic design at the Stuttgart State Academy of Art and Design, and focused on photography during that time. Binder was shortlisted in the 2018 Zeiss Photography Award with a series called "Youth of Belfast".

“It was probably much more interesting to be out in the streets. To really see and tell the stories and not just lay them out. Within this process I found my stories mainly in social, political and environmental subjects.” reflects Binder. 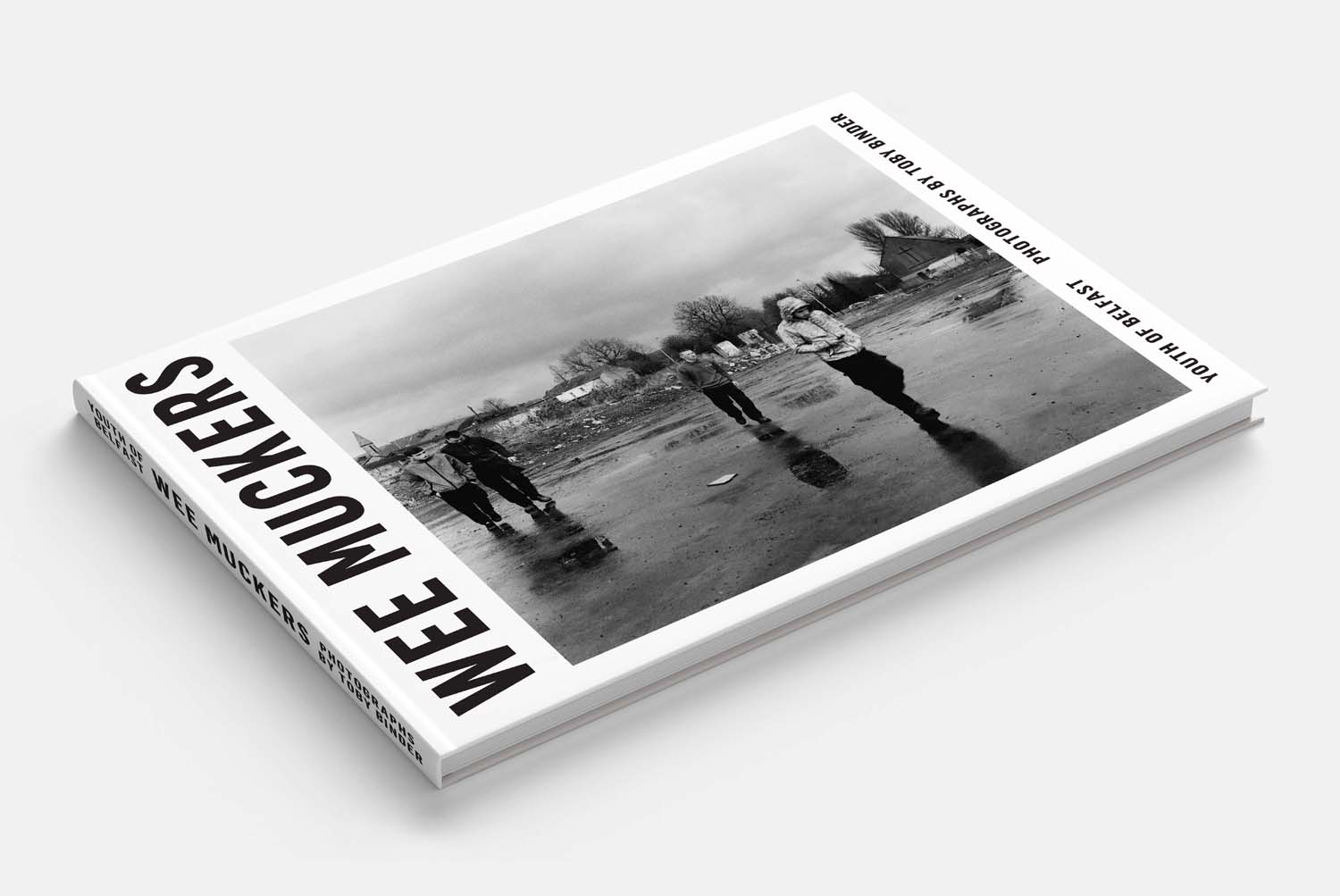 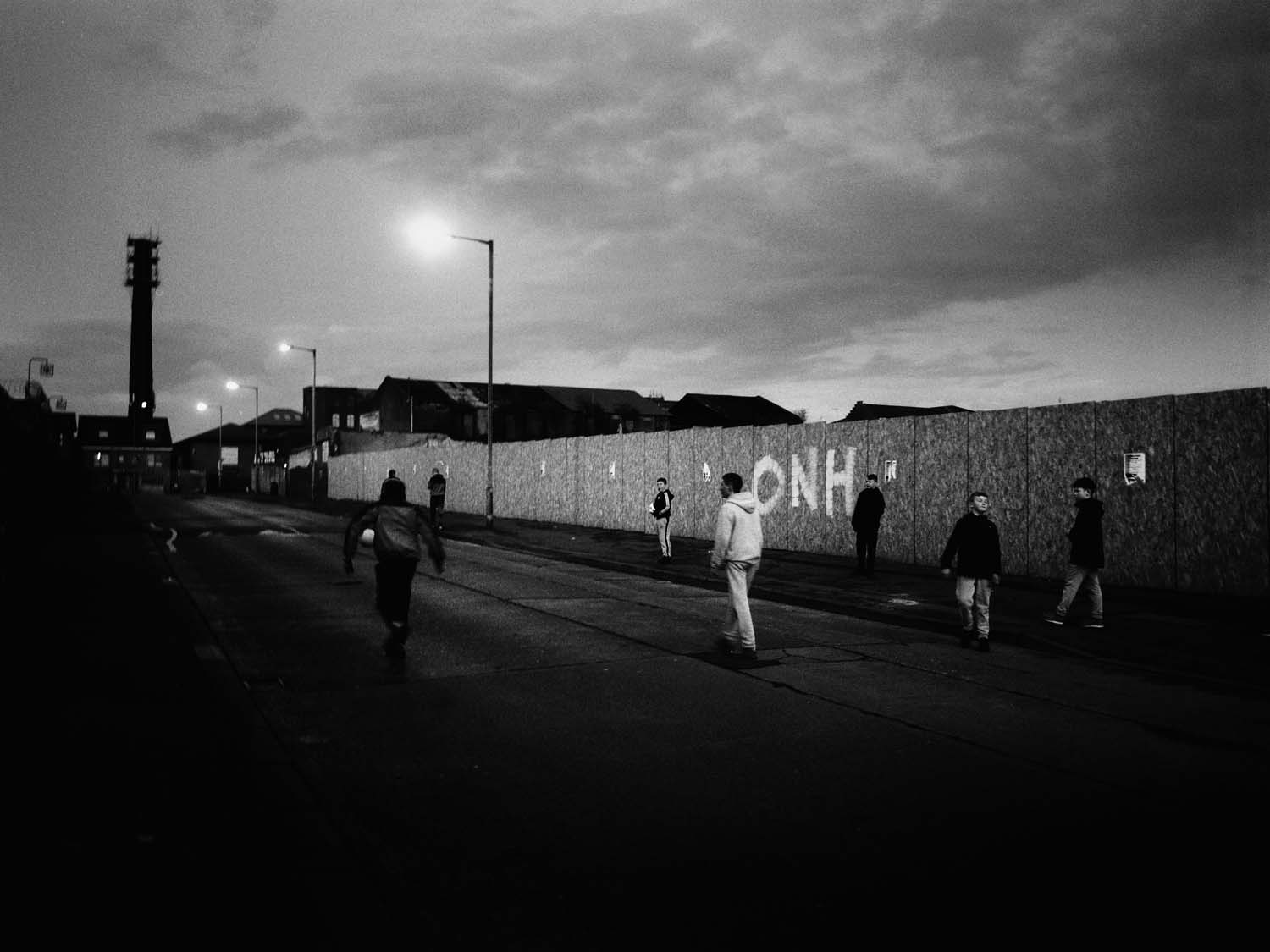 Can you tell us more about your series "Youth of Belfast", shortlisted in the 2018 Zeiss Photography Award
I have been working on the situation of teenagers in British working-class communities for more than a decade. Mainly in Glasgow, Edinburgh & Liverpool, but I was also in Belfast already in 2006. After the Brexit referendum in 2016, I decided to focus this work on Northern Ireland, and especially Belfast. The voting behaviour here was sharply along denominational lines. Most Protestant Unionists support Brexit, the Catholic Irish Nationalists mainly wanted to stay in the EU. Old conflicts may recur now, compromising especially the youth’s future prospects. Nevertheless, being underage, most teenagers were not allowed to vote in the referendum. The series shortlisted in the Zeiss Award was part of this long-term project.

Your images will be published in a high quality hard cover photo book in collaboration with the renowned German Publisher Kehrer Verlag. Can you tell us more about it?
I have been working as a photojournalist now for almost 15 years. Most of my work has been published in magazines so far. Here you tell stories with 8 maybe sometimes 15 photos. This will be my first book, so it’s really a dream comes true. Initially the project was granted by German VG Bild-Kunst, so I had the chance to focus on a free project like this for a much longer time than you would normally spend on an assignment, and work more in the sense and aesthetics of a long-term photo essay. After two years of work, I had lots of material and the enforcement of Brexit next March will be the right time to publish the book. With Kehrer I found a really renowned partner, and the successful crowdfunding finally made it possible to do the book! 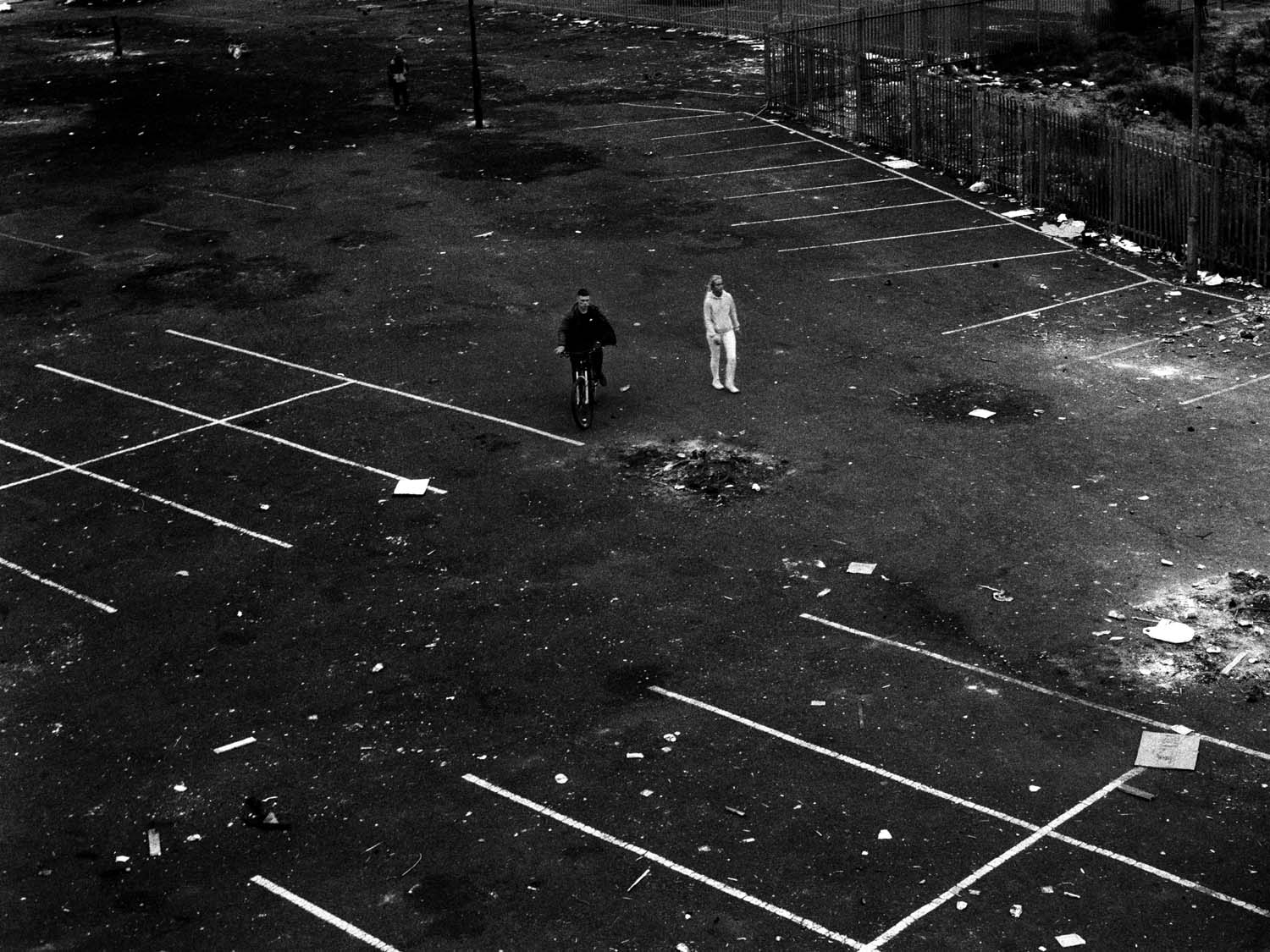 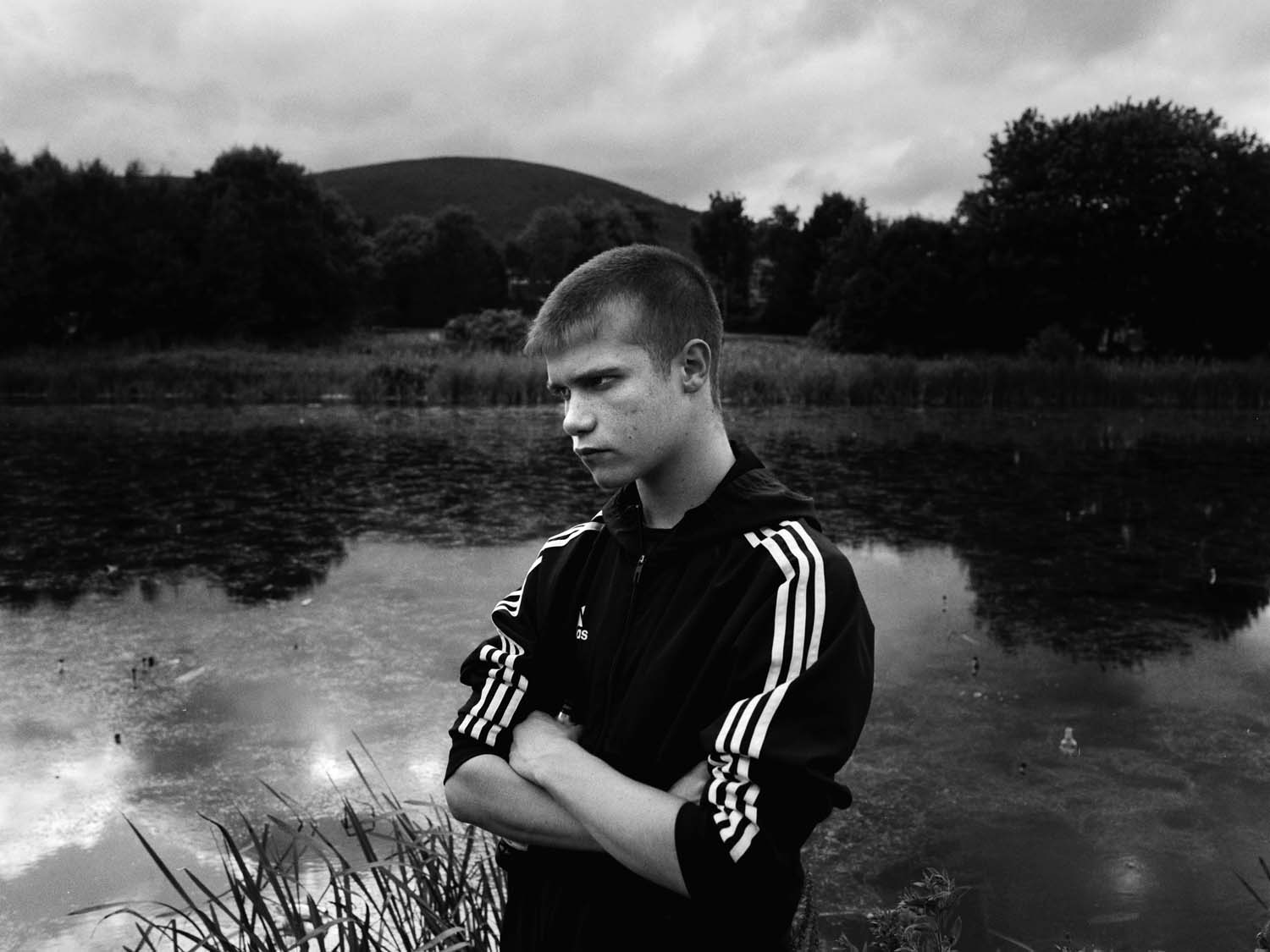 All photographs were taken with an analog medium format camera. Why did you decide to choose analog and medium format?
In 2004, I started this work on my old (and loved!) Mamiya 645 and I even though I shoot most of my commissioned work digitally, I decided that this project will be analog as long as I keep on going with it. I do believe it keeps the whole project formally together, and fits the content far better. The strong impression of this close-up portraits has only been possible to realise with an open f-stop of the medium format. Furthermore I still love the work process of shooting with a medium format analog camera. You're slow and you have to take your time. No serial function, only one shot in each situation. I think this helps to get close to the people.

You accompanied teenagers in six different Protestant and Catholic neighbourhoods.How did you approach them?
Before I start to shoot, I always talk to the people and explain what the project is about. In Belfast most of the teenagers I worked with liked the idea of showing their daily life. Even though I was afraid they wouldn’t understand why I wanted to capture life on both sides of ‘the wall’, it wasn’t a problem at all and they actually really supported me a lot. I am very grateful to these open and friendly teenagers in both communities. As I was shooting on film I couldn’t show the photos to them immediately but each time when I came back, I brought some prints from the trip before. Many of the kids I could follow for the duration of the two years, as they still live in the same places they did when I began this project. This continuity helped to gain a lot of trust. 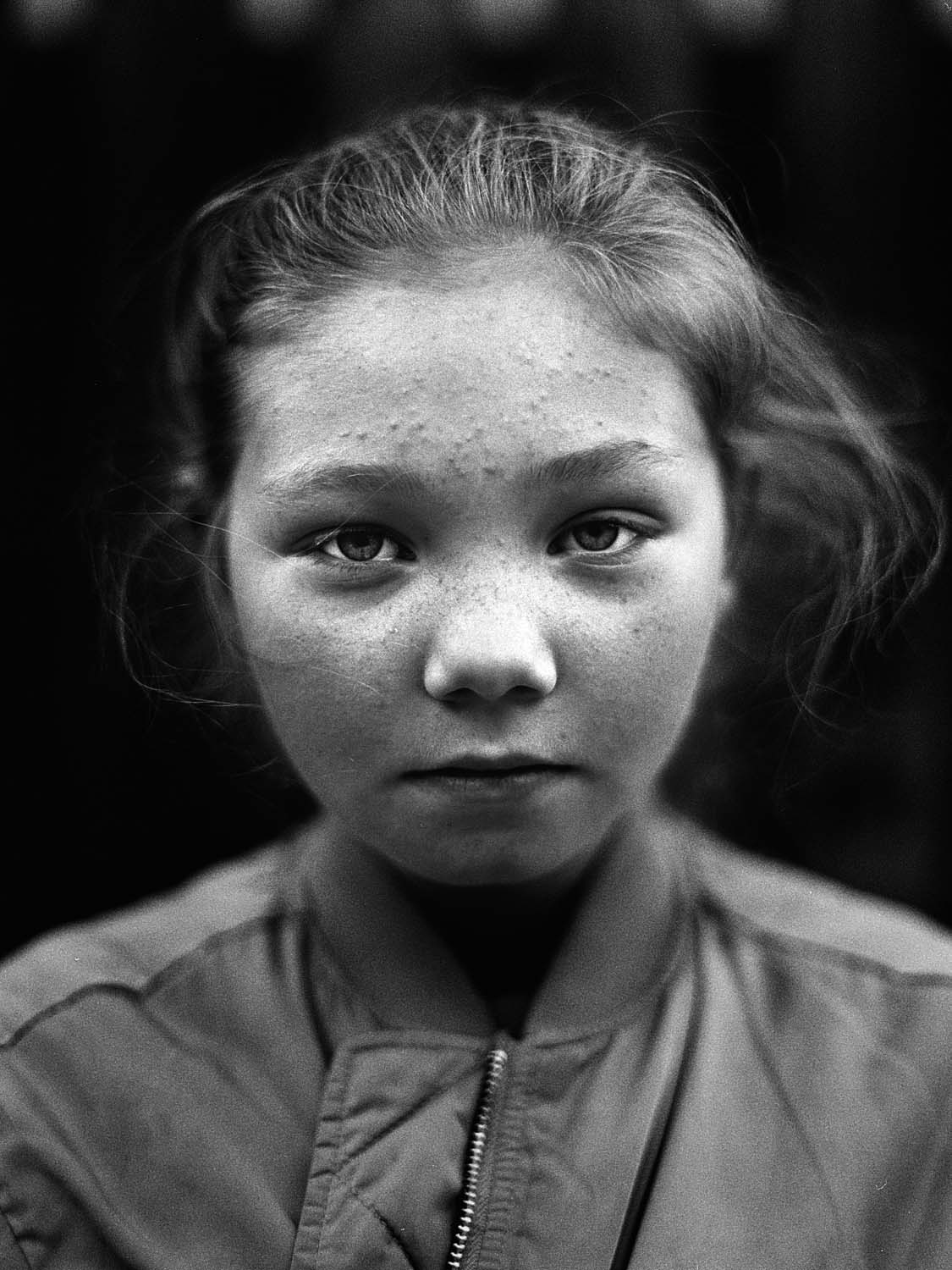 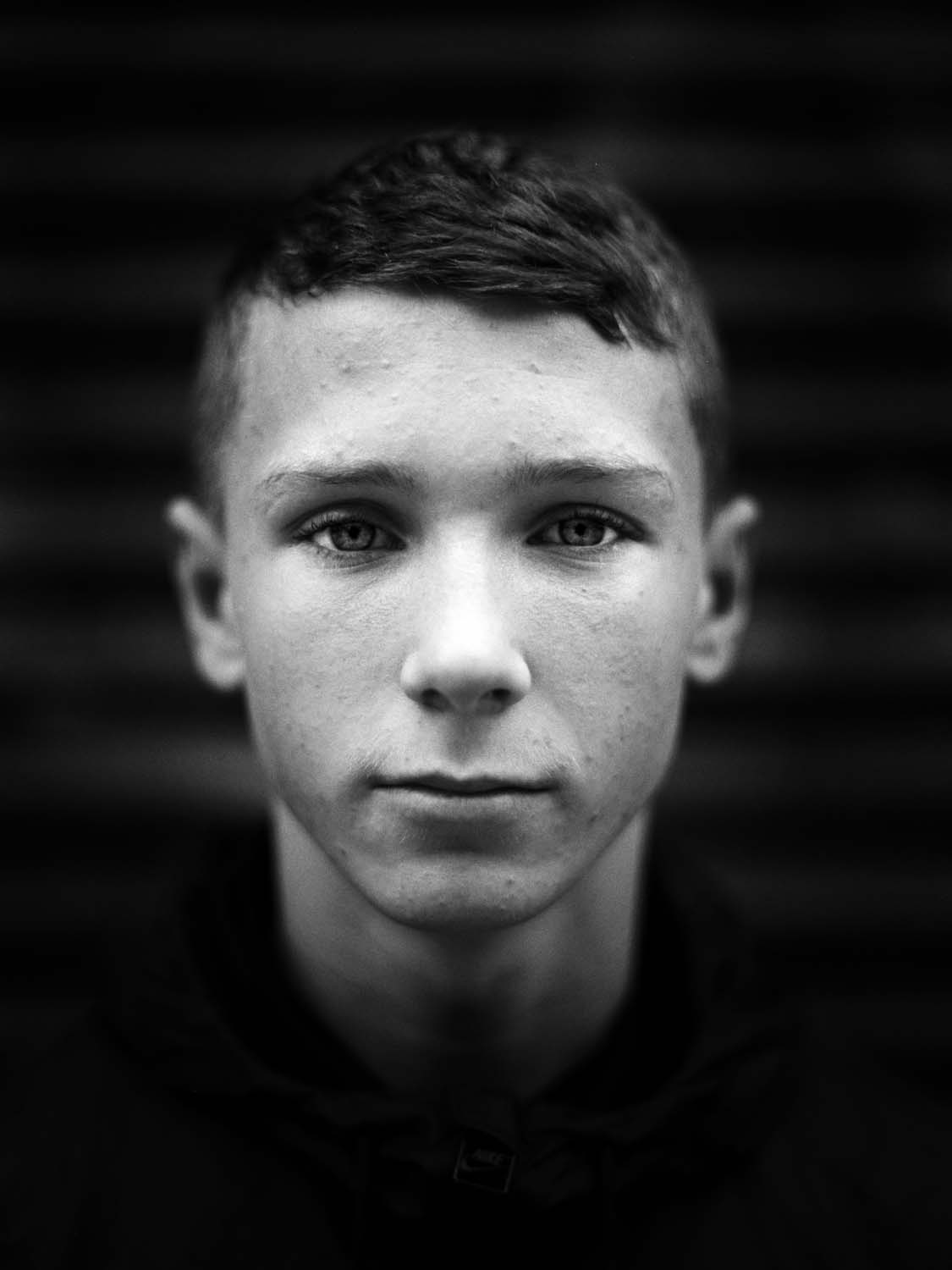 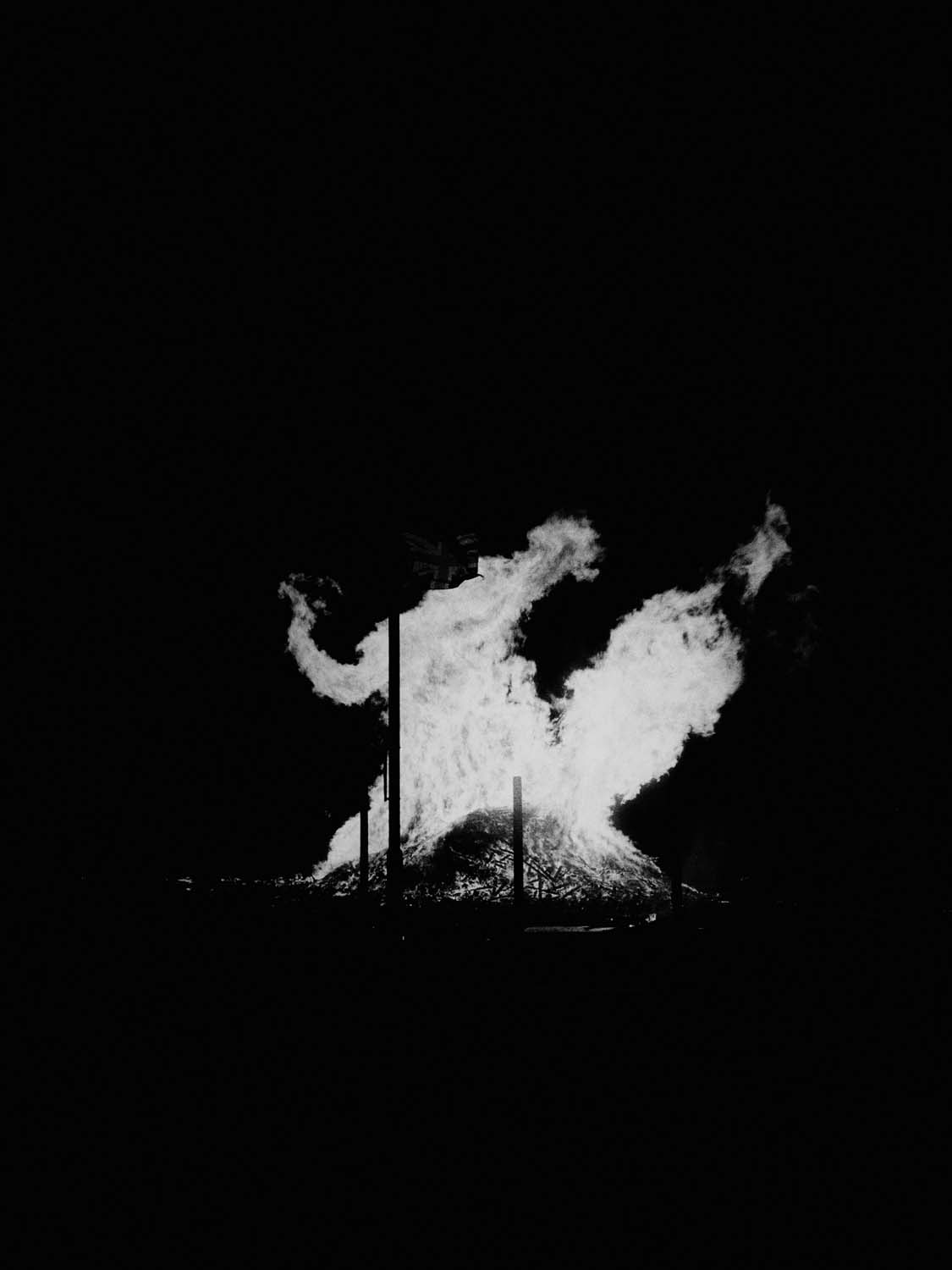 You obtained €14,338 in a kickstarter campaign to bring this book to life! How do you feel about such a successful campaign?
This is a huge success and I am really very grateful to each single backer who supported the project. When the idea came up to do a book, I initially tried to get funding from a few sponsors: foundations, political groups, companies, etcetera. But they all rejected the idea because the concept of the book was “too political” for them; nobody wanted links to a project dealing with the daily life of working-class teenagers and the potentially negative effects that Brexit could have on their lives. My work is never biased, purely observational, but I can see how this project could be seen as pro-European. In the end, though, I personally believe that solutions are made together, not against one another… especially if we face the same problems. This is a book about people, and for people, so it’s really great to have the book funded by the crowd.

What was the most interesting aspect of the project for you?
The idea of the book was to show that these two communities who seem to have irreconcilable differences (not only but also considering the Brexit decision), are more similar than they’d both like to admit. While they still stick to their own symbols of their identity and tradition, they wear the same clothes, have the same haircuts, listen to the same music, drink the same beer, take the same drugs and often have the same worries, such as violence, unemployment, social discrimination and therefore, lack of prospects. This experience summarises Belfast-born writer and author of The Good Son, Paul McVeigh in the following way: “It made me realise that poverty, political strife and living in fear was what we had in common. And The Troubles has become this hugely enveloping, shared experience that binds those generations as much as it divides. I realised I had more in common with poor Belfast Protestants who had experienced The Troubles than Catholics who held the same passport as me in the South of Ireland.“ 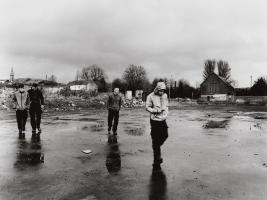 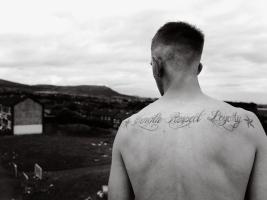 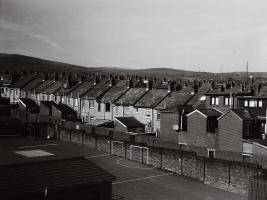 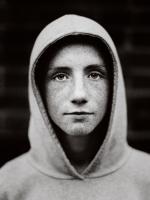 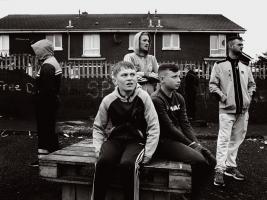 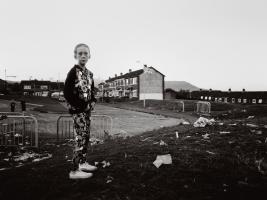 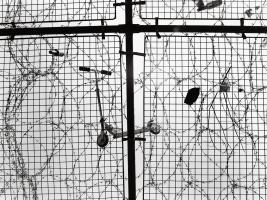 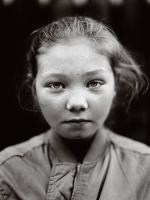 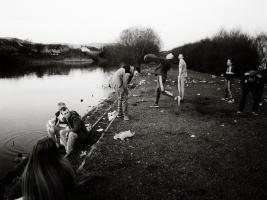 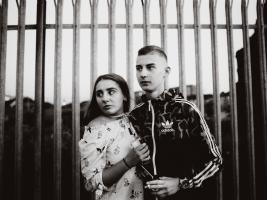 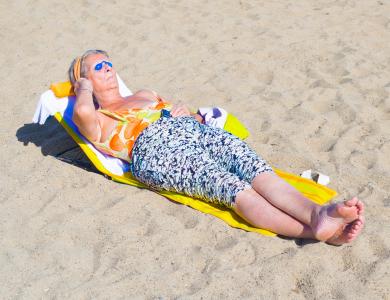 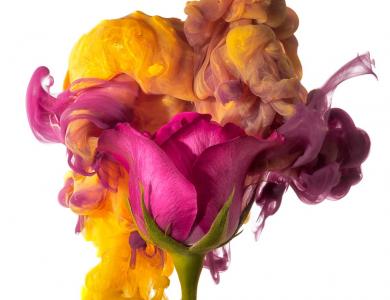