Photography: a medium to capture reality? 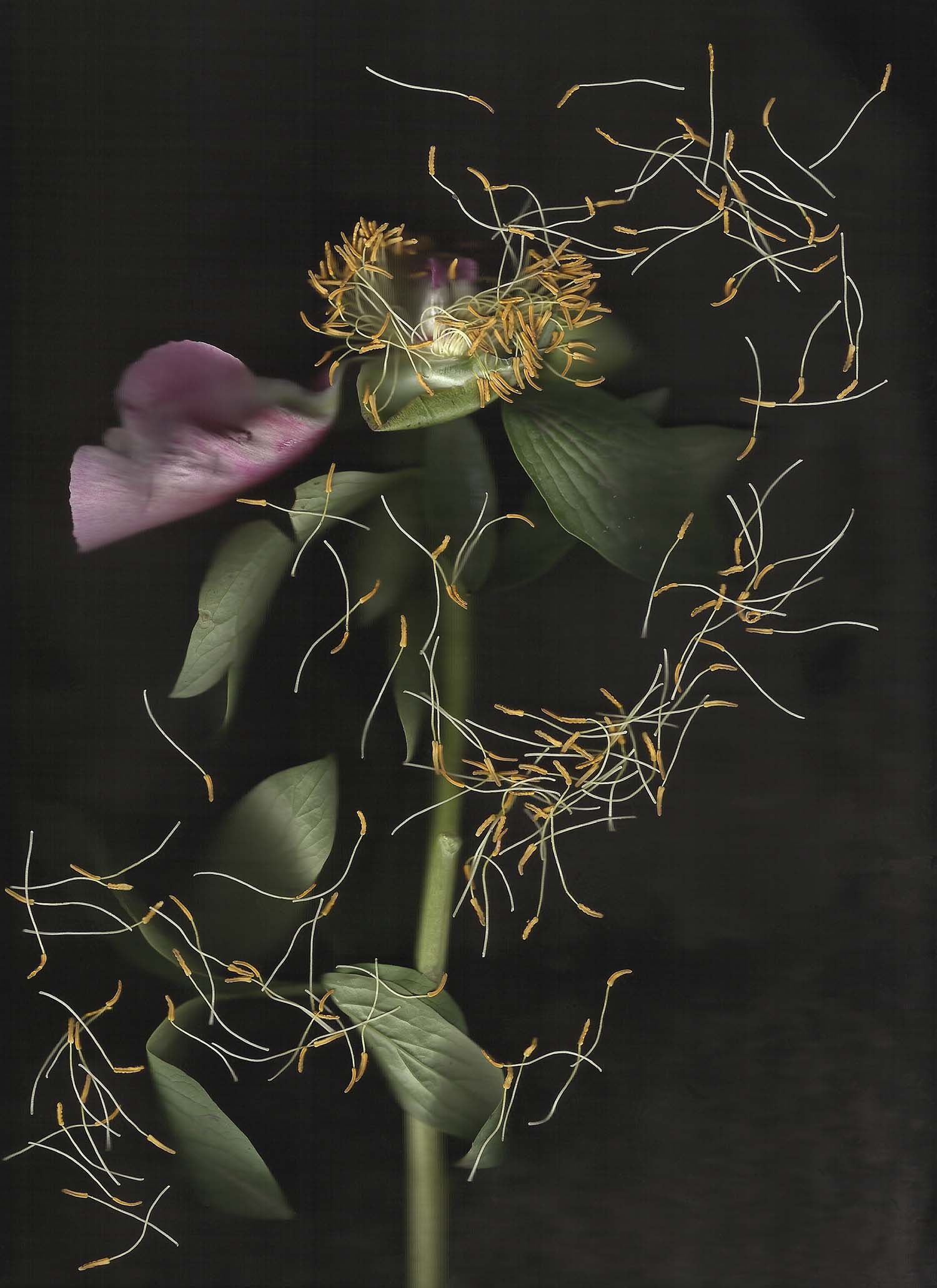 Fiona Yaron-Field is a photographer and psychotherapist who has participated in symposiums, publications and international exhibitions. She is one of the founders of 'Uncertain States' and author of Up Close, a book that describes her relationship with her daughter Ophir, who has Down's Syndrome. Through subjects close and personal, she reflects on bigger social and cultural issues.

Her series, 'After The Bloom' was shortlisted in the Professional Still Life category of the 2018 Sony World Photography Awards.

Hi Fiona. Thanks for chatting with us! Please introduce yourself and your photography

I've been taking photographs for over twenty-five years alongside being a mother of two daughters and a psychotherapist. Both of which influence my photography practice. I'm drawn to what is ordinary and intimate with a particular focus on relationships, to ourselves and others. Text is also hugely important and I often incorporate it with the images either written or audio. 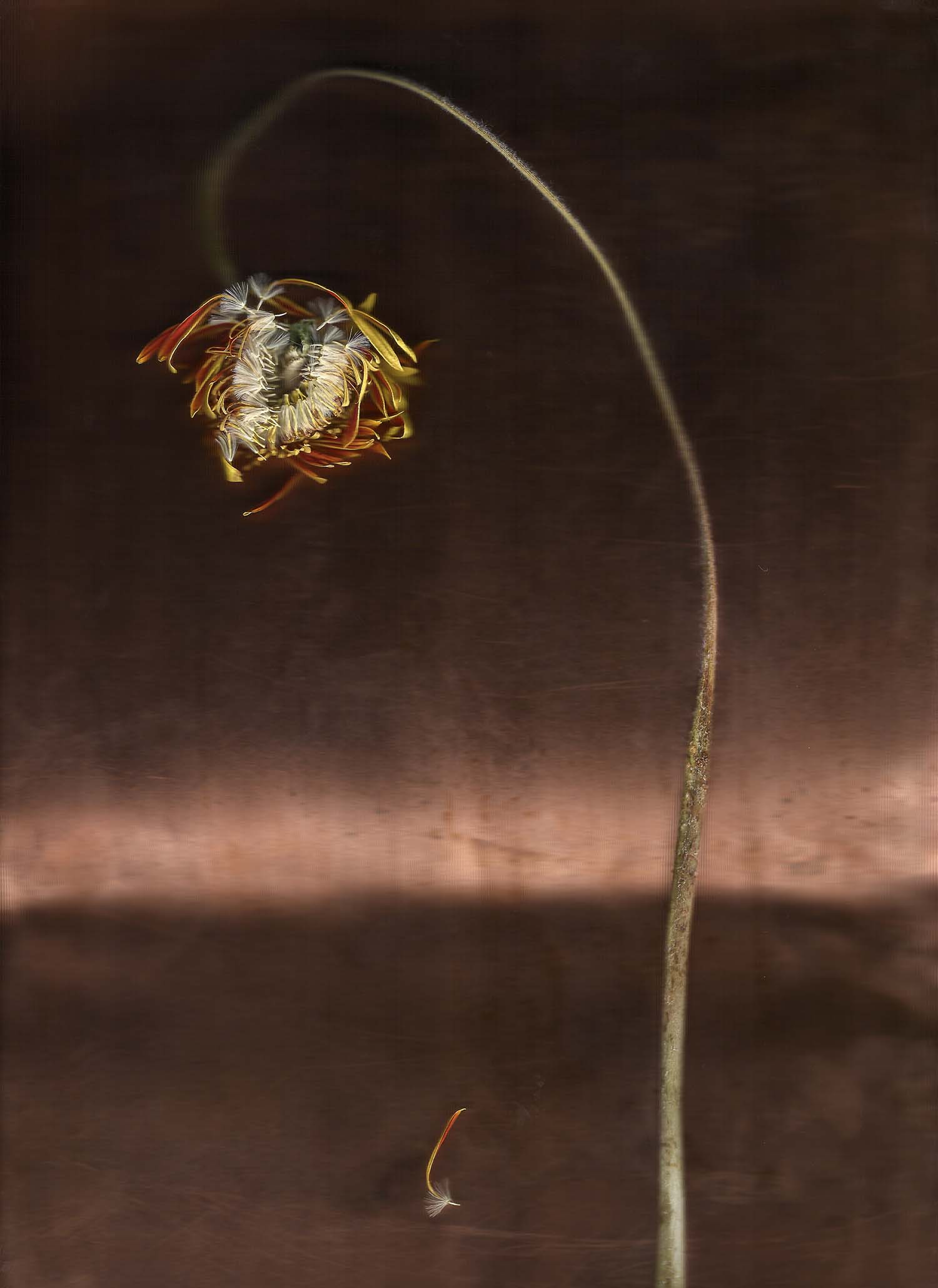 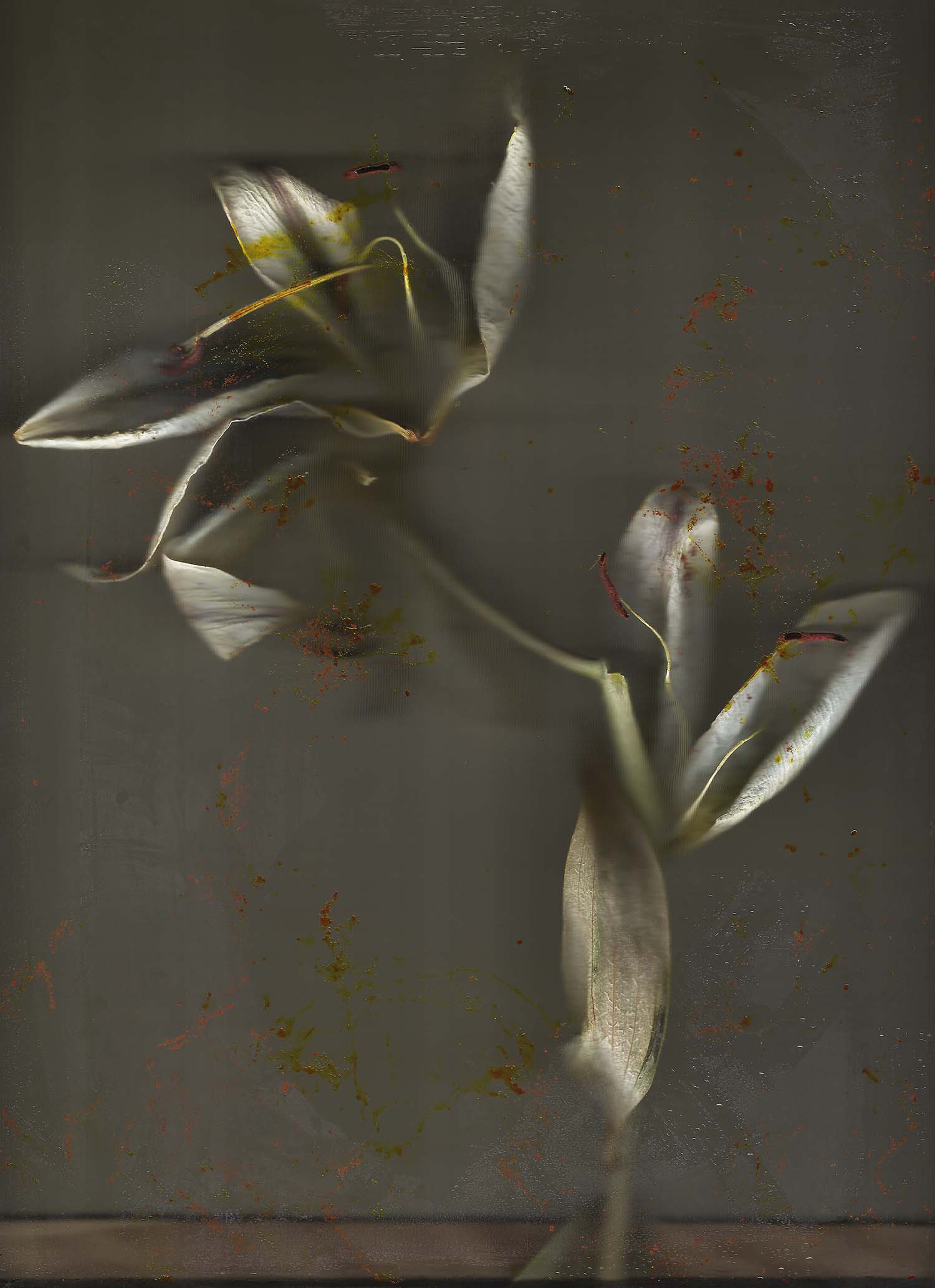 How did you get started?

I discovered photography when I was 17 years old. I accidentally walked into a Don McCullen exhibition on the Euston Road. I’d only ever seen photographs in the family album, maybe in a newspaper but never in a gallery. It was the first time I’d seen an actual print and they were so visceral that I was moved to tears. I felt connected to these people so far away, like I knew something real about them. It reminded me of the feeling of being lost in a book, but this was all encapsulated in one image. In that moment I saw that photography could tell stories about our world, that it had the potential to influence change and expose injustice. I didn’t actually start taking photographs till I went traveling years later. The camera was a bit like a passport. I could enter other people’s lives and have these wonderful meetings, it fed my curiosity. 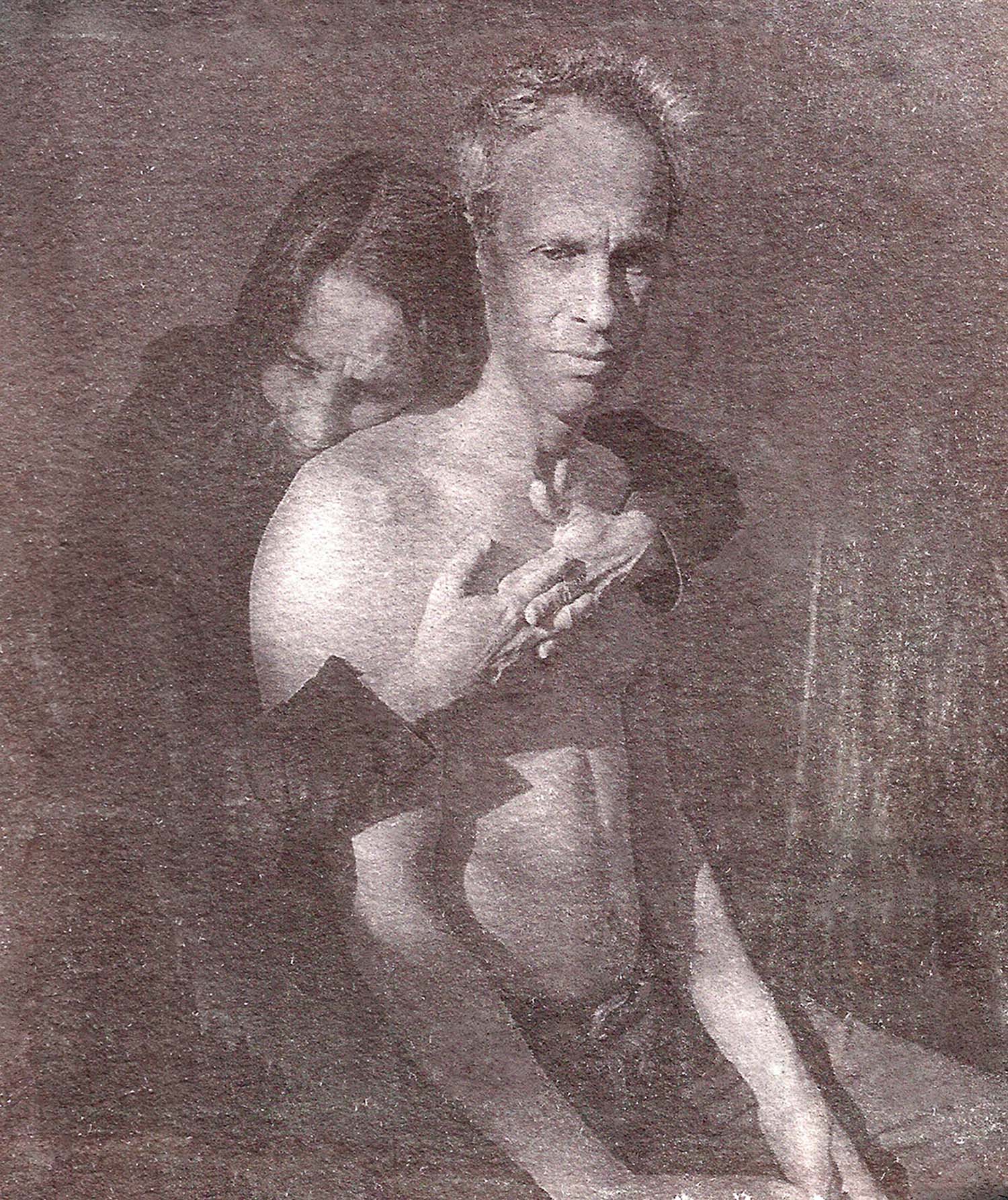 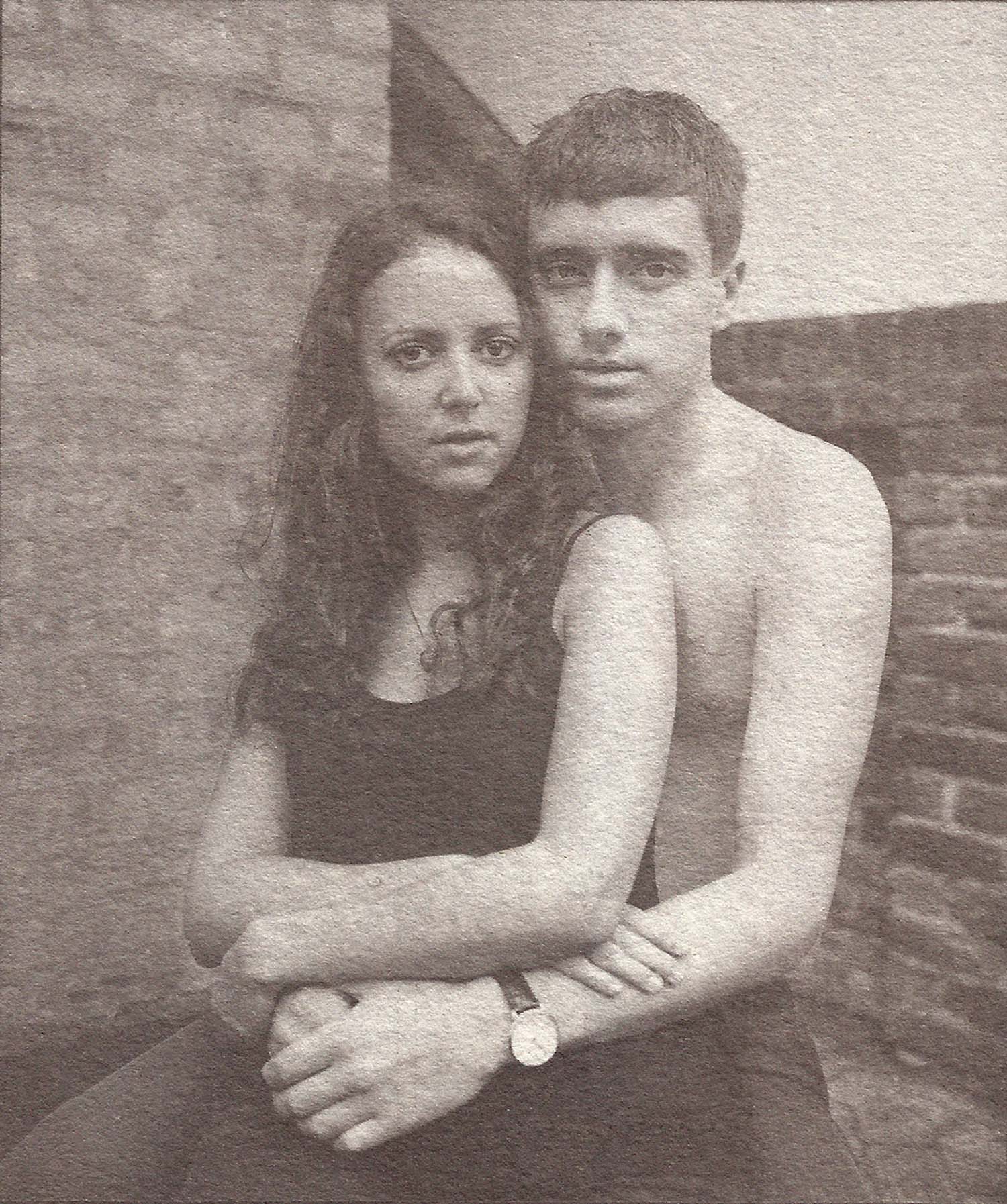 Why photography and What does the medium mean to you?

It was only after I started studying in 1980s, influenced by the work of Nan Goldin, Sally Mann, Robert Frank, that I turned the camera in the direction of my own intimate and private world with the same curiosity. I stopped looking outside myself to the other, and started using the camera to probe deeper into the issues that concerned and affected me personally. I explored the representation of women in myths using self-portraiture, I documented weddings, relationship breakups and later motherhood. My subject matter has changed with me as I have matured over my life and has reflected like a diary my lived experience. So my work is in essence autobiographical. I'm interested in the power of photography to expose what is invisible, both to myself and about others. As I investigate these aspects of self, I am also considering what I have internalized about being a woman and questioning the construction of female identity. My hope is that beyond 'the personal', the work reflects and contributes to the wider social debate. I feel making art is a personal, political and a transformative process. 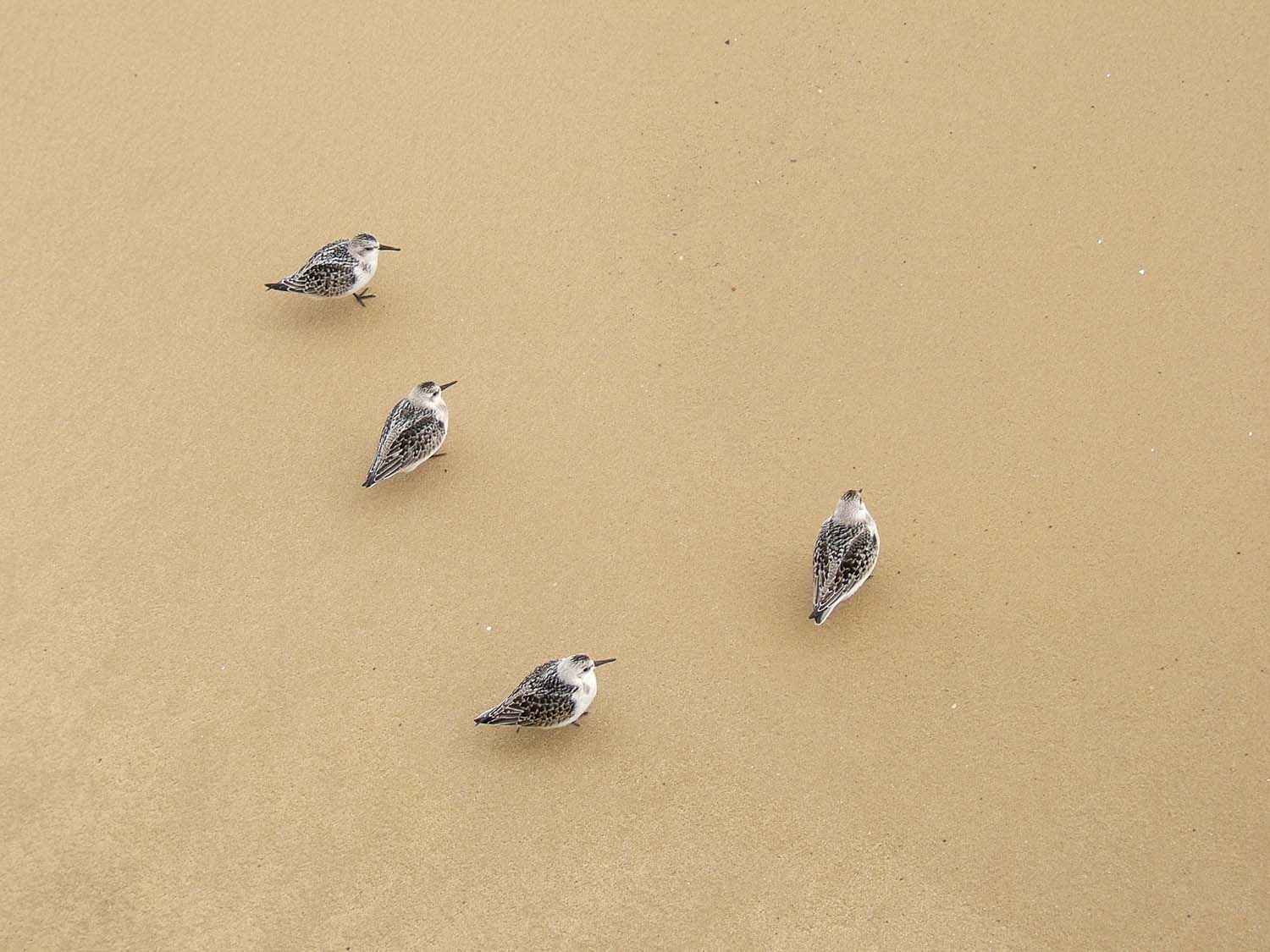 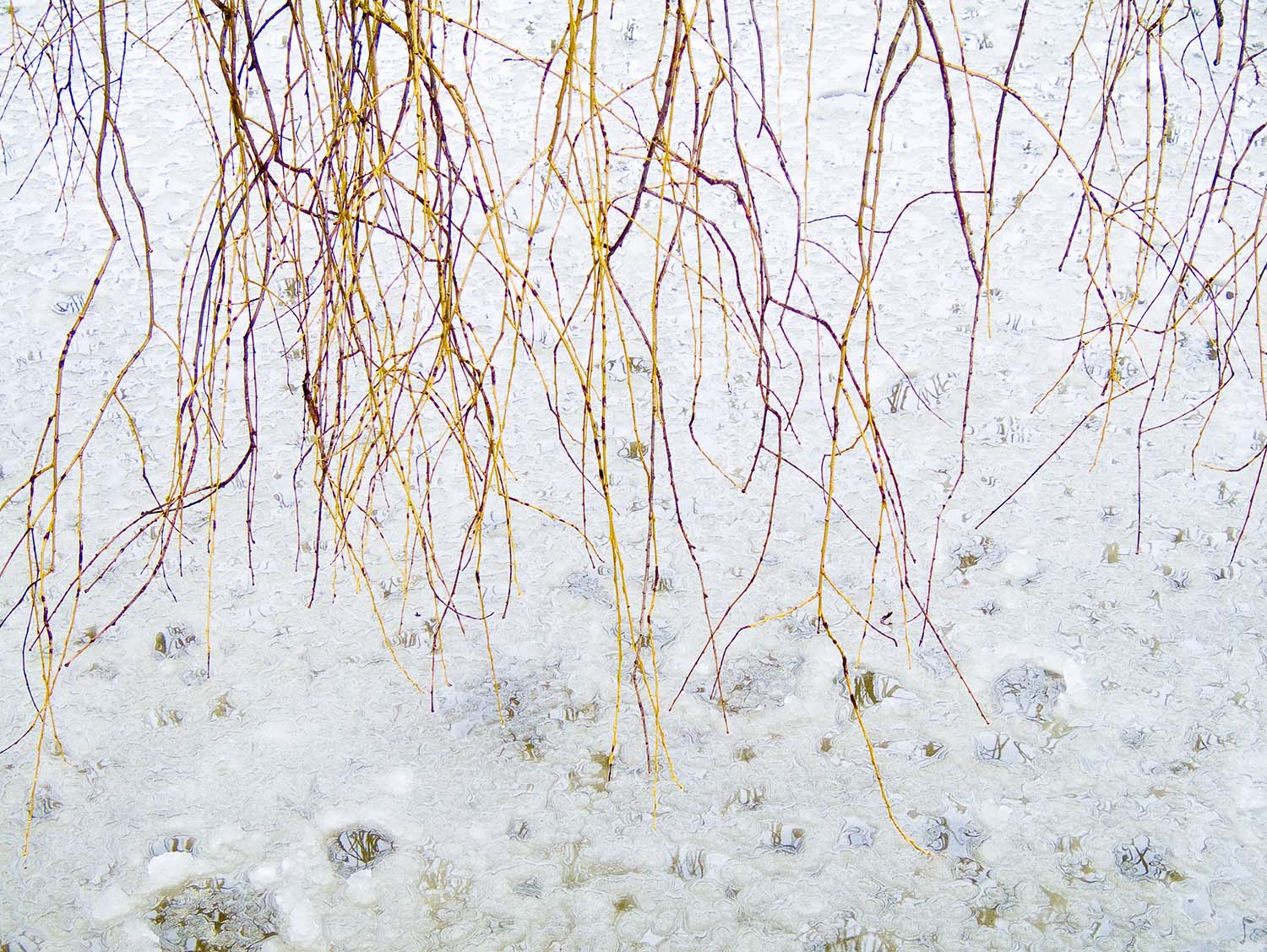 How does your work as a psychotherapist influence your photography?

I come from a pluralist psychotherapy training, I draw on different theoretical approaches to inform how I work with a client. It is the specific client that leads my thinking and way of working, for me there isn't a truth. This is also my approach to photography. It’s the subject that leads the work. I’ll consider genre, format, media, processing accordingly. So I don’t have a distinguishing style. Where that used to be a problem, now it just feels liberating. As a psychotherapist I am interested in revealing what is unconscious, I see photography as another means to bring what is hidden from sight into the light. A way to know ourselves better. Like in psychotherapy, I attempt to be open to any new encounter, whether that’s with a person or materials, carefully observing what’s in front of me and trusting the process as it unfolds. I don’t have a preconceived idea of what will be created. I want to feel surprised and delighted by the emergence of an image. I love the feeling that I couldn’t have imagined it before it took shape. When I’m satisfied with what is created, I sense how it resonates with something internally that I can’t yet name. I also experience feeling very separate from the image almost like someone else made it. So there is both a closeness and distance, these states are a strange contradiction. It is only sometime later when I review the photographs I can beginning to recognized the significance of the process and the meaning the images have for me. It’s interesting how photography which is a medium that captures the likeness to reality is still able to represent deep invisible feelings.

Tell us more about your successful image series, 'After The Bloom', which was Shortlisted in the 2018 Sony World Photography Awards

The work shortlisted in 2018 Sony World Photography Awards, ‘After The Bloom’, is a good example of this. I was given the most beautiful bunch of flowers and as I watched them slowly fading away I had this strong desire to capture the flowers before they died. So I searched around my house for materials, picking up things for backgrounds and began playing. Without too much awareness I did it again. Soon I had a whole collection of flowers but it never occurred to me I was working on a series. I was actually busy with another project. I still saw them as flowers until I began to look at them together and reflect more thoughtfully on these withering images. I was struck by their beauty despite having passed their bloom. That’s when I realized how they had a deeper significance, that they related to my nagging experience of aging. I am increasingly aware of a stark contradiction between my visual appearance, what’s happening in my body, and an inner me. They don’t match. Like many of my friends, there is struggle to celebrate this change. The flowers are the unconscious expression of this. 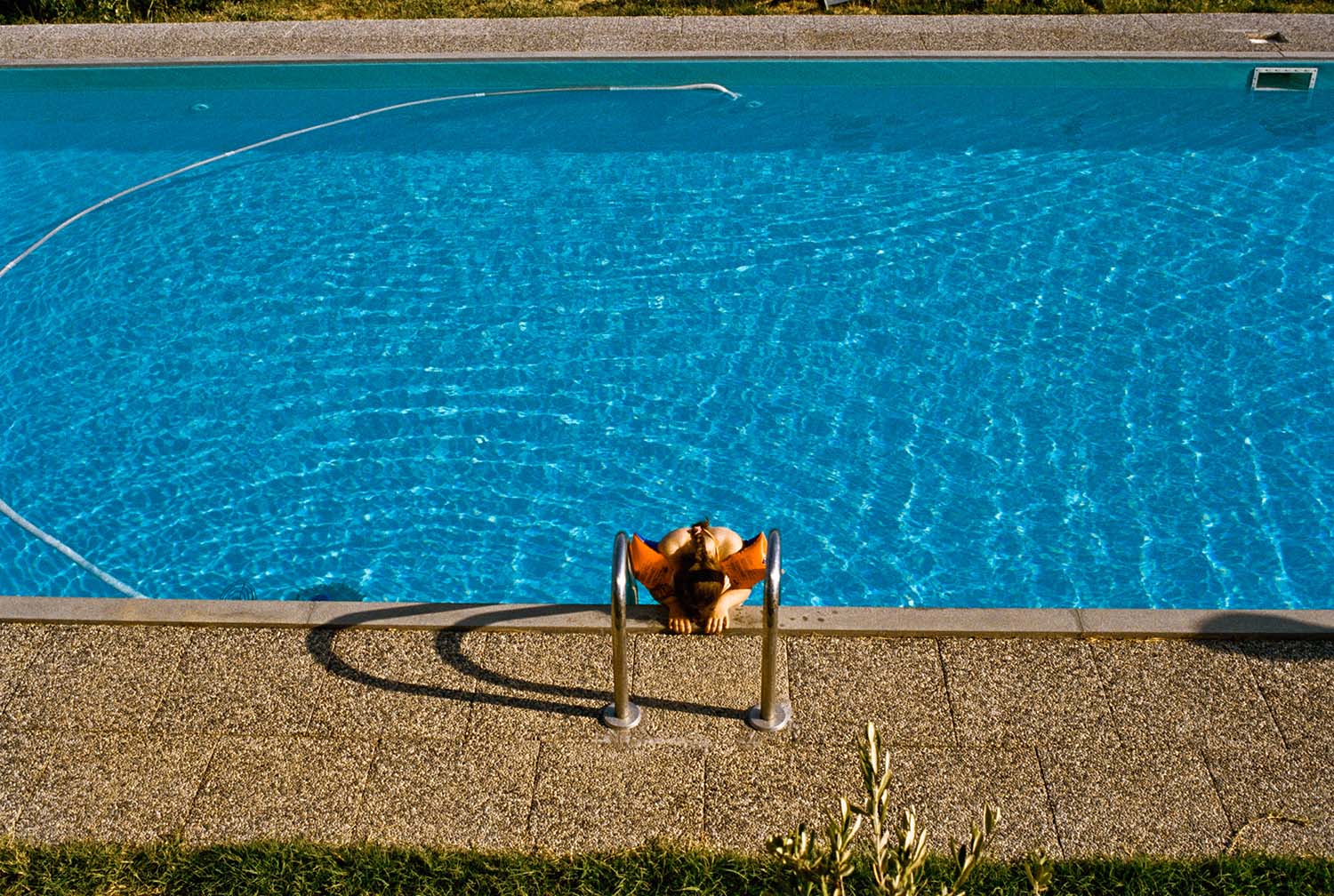 From the series : Up Close, a mother's view (Bunker Hill Publishing) - © Fiona Yaron-Field

I'm following in the footsteps of Robert Frank, I'm looking outside to look inside. I'm also looking inside to say something about whats happening outside. For me, photography is not about freezing fleeting time, turning it into past tense, but about staying present in the ‘now’.

I’m not very good at doing one project at a time I’m usually working simultaneously on different projects. I’ve just exhibited a series called Safe Haven, which are portraits of pregnant women who have been tested for Down’s syndrome and have chosen to continue their pregnancies. As 92% abort these are a rare group of women. Looking ahead - I'm really delighted to be part of a great initiative called Invisible Britain. Features 40 photographers and 40 stories of individuals across the UK who have been impacted by austerity and cuts to public services.

‘After the Bloom’ will be exhibited later this year in an exhibition curated by Zelda Cheatle. It is fantastic to work with Zelda and to have this opportunity. More immediately I’m starting photographing two new series relating to my daughters, one is about feminism, the other will be a collaboration with photographer Fiona Bailey about Prom.  I'm excited to see what will develop. 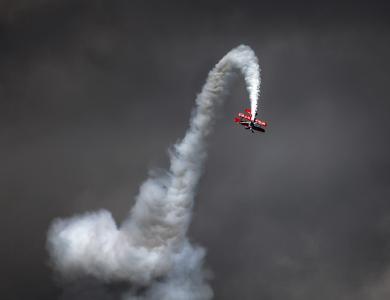 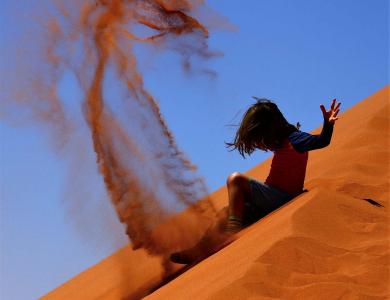