"Like many other countries around the globe, Sri Lanka is going up against a seemingly undefeatable foe that threatens the nation’s healthcare system and many of it’s rural people – Chronic Kidney Disease of nontraditional causes (CKDnT). Since 2013, I have made seven trips to Nicaragua, El Salvador, India, and, most recently, Sri Lanka to document this global health crisis that has primarily – and devastatingly – impacted poor, rural, farming communities.

For over 2,500 years, Sri Lankans have cultivated rice in the verdant and gentle paddies of this teardrop-shaped island nation. The North Central Province (NCP) is the largest province covering 16% of the country and is comprised of 2 districts, Anuradhapura and Polonnaruwa. It was here that early dreams of agricultural self-sufficiency came into focus as Sri Lankan farmers dotted the land with rice paddies that today produce enough rice to feed the nation’s 20 million people. More than 65% of Anuradhapura’s population depends on farming. Considered the rice bowl or granary of Asia for centuries, Sri Lanka had no historical record of kidney disease of any kind. However, in response to the 1960s Green Revolution, ancient farming practices gave way to modern techniques and chemicals.

Over the past 20 years, 23,000 people have died from and an estimated 69,000 have been diagnosed with CKDnT. Sadly, sympathy and support owed its sufferers often yield to indifference as political and economic interests shroud this vital health issue. As in other countries that share both the CKDnT epidemic and the apathy towards its victims, Sri Lanka must make this unexplained, fatal illness one of its most urgent environment-related national health issues. With environmental sustainability, human welfare, and simple survival of a civilization lying at the heart of current social movements, understanding and eliminating this mysterious killer is of global concern."

This week on #WPOfavs we feature @edkashi and his series covering "chronic kidney disease of unknown origin" (CKDu) in Sri Lanka. Photo by @edkashi @bsbphoto @viiphoto - A local #CKDu (chronic kidney disease of unknown origin) organzation, with the support of the government, performs a mass blood screening of 342 students at the local secondary school for kidney disease, in Rajanganaya, Sri Lanka on June 28, 2016. This area of Sri Lanka, in the North Central Povince, is the hot zone for CKDu in the country. #srilanka #chronickidneydisease

A photo posted by World Photography Organisation (@worldphotoorg) on Aug 1, 2016 at 8:13am PDT

A photo posted by World Photography Organisation (@worldphotoorg) on Aug 5, 2016 at 12:42am PDT

Photo by @edkashi @bsbphoto @viiphoto. Every Monday, Wednesday and Friday people with kidney problems come to the Medawachchiya Hospital for clinical checkups and monitoring of their CKD and CKDu (chronic kidney disease of unknown origin), in Medawachchiya, Sri Lanka on July 4, 2016. This area of the North Central Province of this country is the epicenter of CKDu, wtih nearly 20% of the population suffering from this disease. People come for their monthly checkups, anxious to get the treatment and support they need so avoid dialysis. #srilanka #chronickidneydisease

A photo posted by World Photography Organisation (@worldphotoorg) on Aug 7, 2016 at 11:39pm PDT

Photo by @edkashi @bsbphoto @viiphoto Ajith Rathnayak, 40, found out he has CKDu (chronic kidney disease of unknown origin) almost two years ago and now this former rice farmer goes to dialysis every 3 days, cannot work and relies on his brother and sister to support him, his wife and 2 children, in Lindawewa Medawachchiya, Sri Lanka on July 1, 2016. #srilanka #chronickidneydisease

A photo posted by World Photography Organisation (@worldphotoorg) on Aug 7, 2016 at 11:36pm PDT 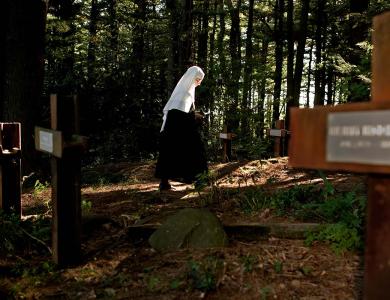 Believing in the Power of the Still Image, Robert Falcetti 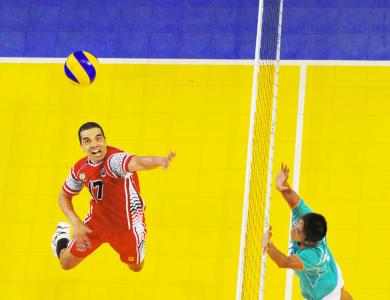