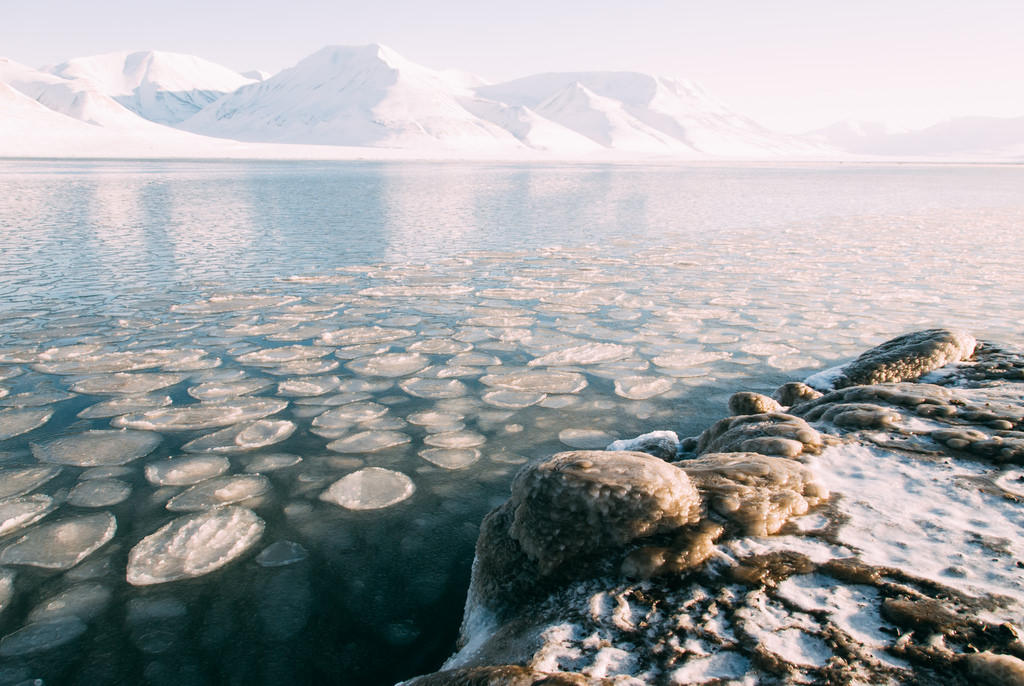 This week, theprintspace  interviews  Laurence Von Thomas, photographer and founder and curator of 'If You Leave', a platform collecting and showing beautiful contemporary photography. Ameena Rojee chats to him about the interesting history behind IYL, his inspirations and challenges. Read on below to find out more!

What’s your story?
I studied film when living back in Belgium. It allowed me to work on a lot of interesting productions and work with some of the people that had inspired me to do so. One day, a set photographer didn't show up and I stepped in; the shoot was being shot on 35mm film and I always had my SLR with me. This is how I really got involved in photography.

The other thing any young filmmaker sees plenty of is music video pitches as there's always a band or musician around in need of a promo. And the fact that this usually comes on a shoestring budget is only a testament to one’s diligence and devotion. For me this came at a time where the internet was getting technically ready for more media and I felt there was so much great content being produced that never made it past the traditional media (for various hierarchical reasons), so I set up a website called ‘Videology’, featuring “alternative” music videos. A bit like ‘If You Leave’, come to think. This is the project that brought me to London back in 2008. 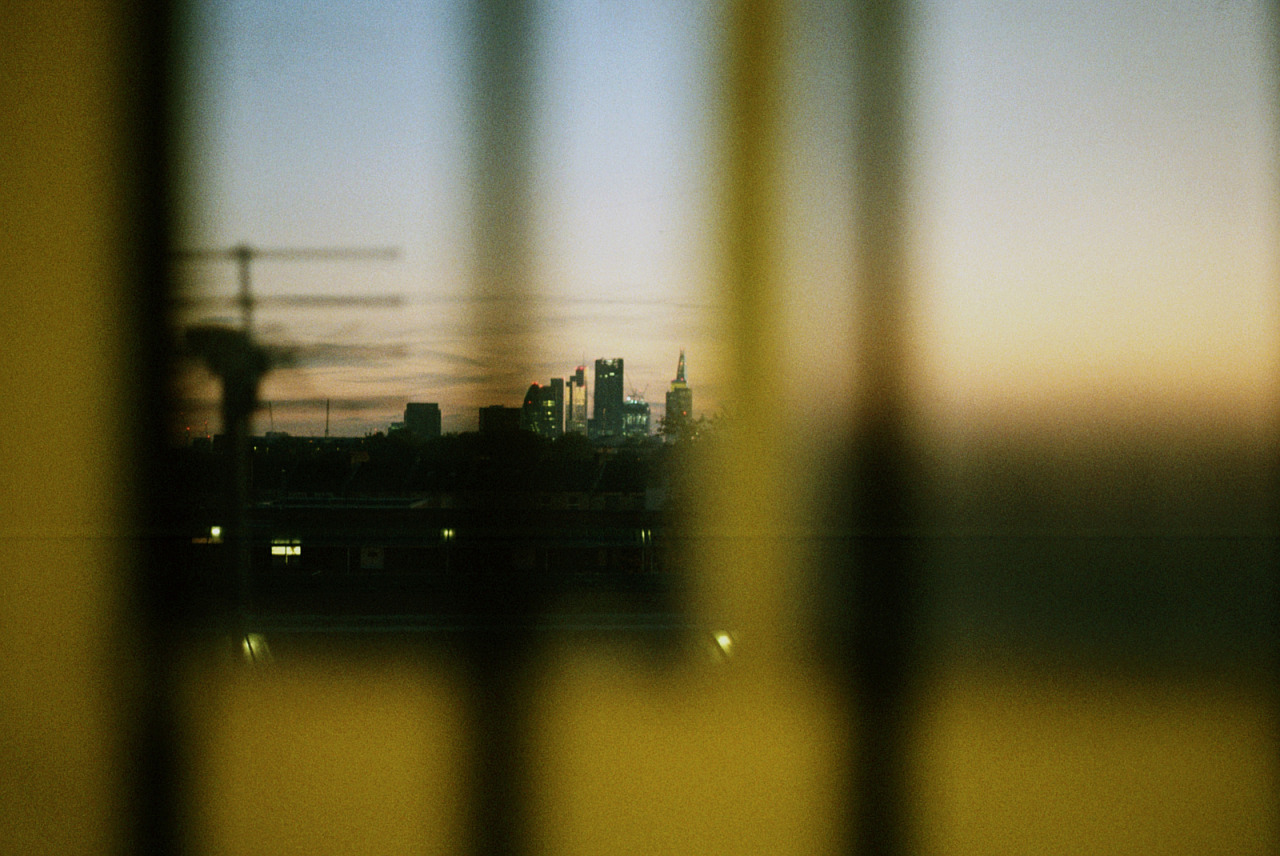 I read that ‘If You Leave’ started simply as a visual inspiration journal. It’s grown quite a lot now - Is this something that you had planned?
Not really. I set the blog up in 2009 as a visual diary next to my website which features my commissioned work. The idea was to use it as an online sketchbook where not only could I publish my own work, but also share the work of photographers that inspired me. Pretty soon I realised there was so much out there that I added a submit button and turned ‘If You Leave’ into an online gallery. I think what made it work initially was finding content on platforms like Flickr and introducing it as original content on Tumblr. This made people pick up on it, and want to share and reblog.

I see that ‘If You Leave’ focuses on single images, which isn’t very common. Why did you choose to do this?
I think I look for the capacity to tell a story within a single frame. For me, the less I know about this image, motive or person behind it, the better it seems to work. That is why even now - having more room for artist features and portfolios - we still initially approach each post in the same way. 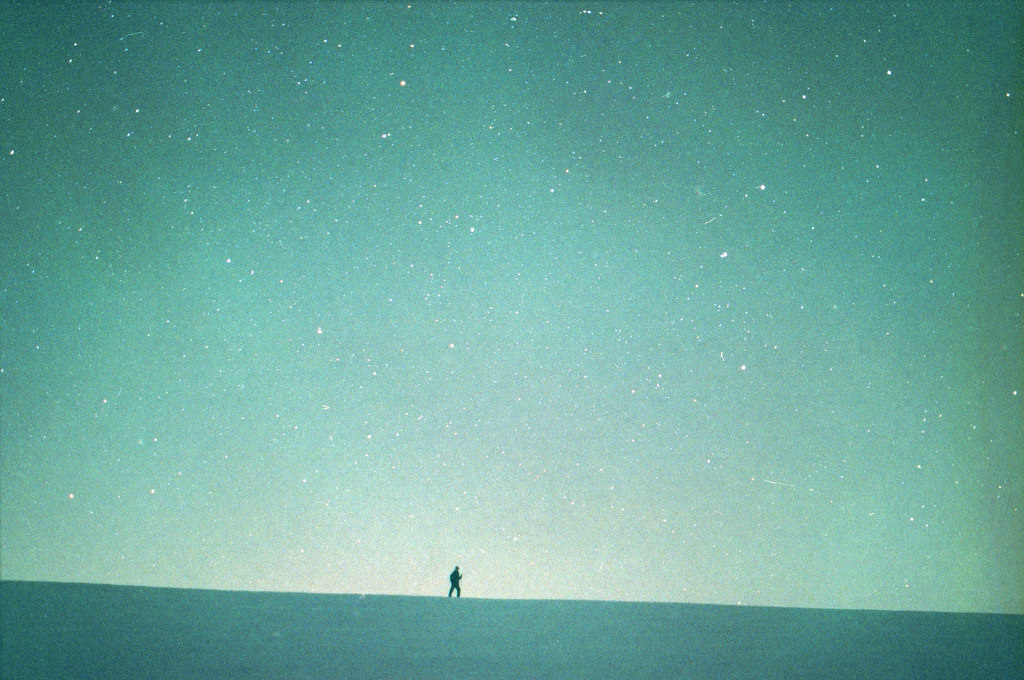 Can you tell us of one of the biggest challenges you’ve faced since creating If You leave, and one of the best moments?
I think the single biggest challenge for us was to create a sustainable income model around a concept that, in its core, aspires to be be free and accessible for everyone. One of the things we came up with were the publications that sprang from the blog (though, in itself, the margins are so small that it's hard to sustain a business based on this alone). But to get to the second part of your question, most of the rewards come from doing these as it is very rewarding to be able to work more closely with artists and whenever possible, travel to promote it and in the process meet up with the people we publish.

There’s quite a big do-it-yourself culture in the creative industry currently - in lieu of asking you the typical points of advice, can you tell us what were some of the things you have done that has allowed you to get to where you are today?
I think that the industry, for too long, was controlled by a handful of people who basically decided what we got to see or hear and what not. This is mainly because we didn't have the same tools available to get our work out there. Since the beginning of this project (and perhaps coming out of an industry with its mentality very much rooted in the old world), it felt that for the first time the playing field had been leveled - and with a powerful image or idea (adding a little strategy and savvy) you can get noticed. Luckily, it is still the case that true viral will beat artificial viral any day. The audience knows the difference between something that is actually good, and something that is being shoved down their throats. 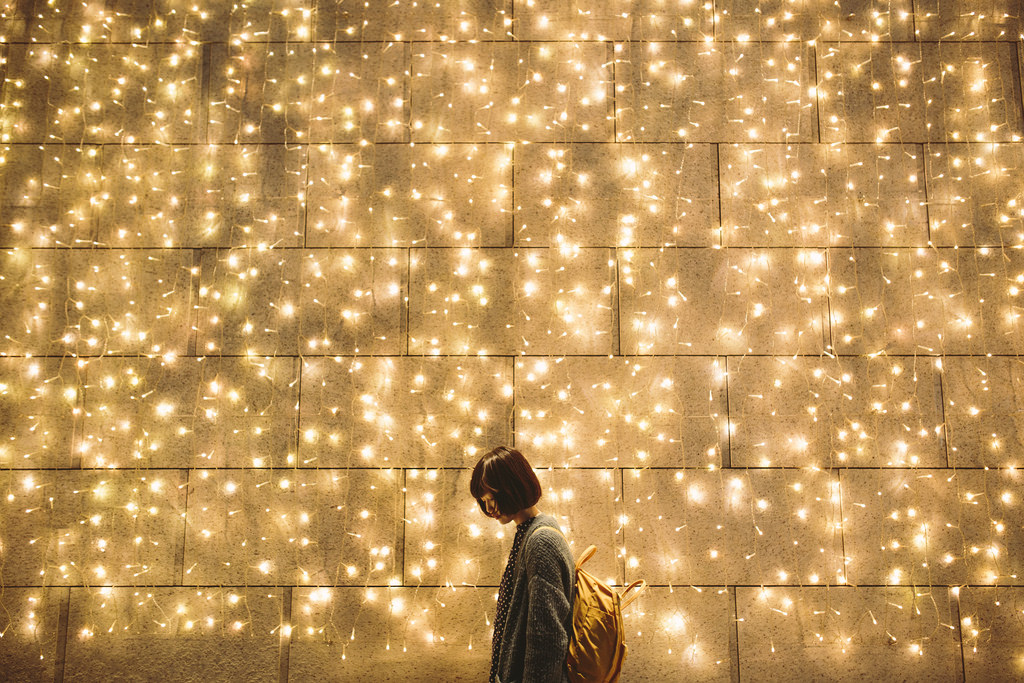 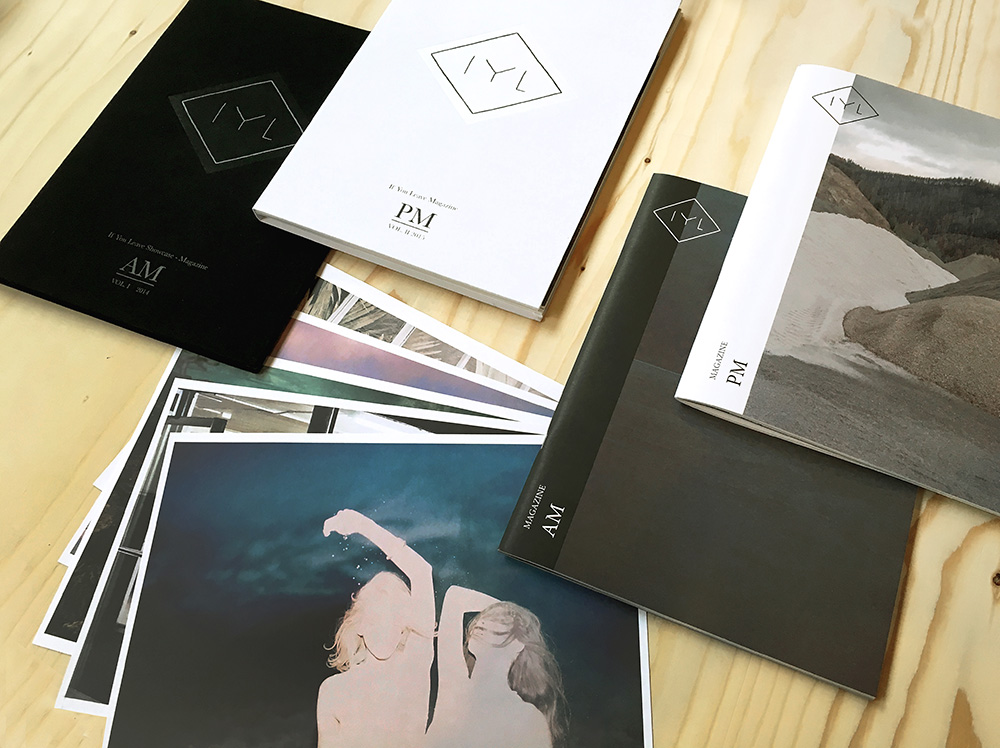 If You Leave Magazine

On a more personal note, what’s next for you?
I'm planning to travel to LA with a pop-up of the 2015 Showcase and a selection of our publications for the Printed Matter Art Book Fair in February. We were supposed to present the new issue of ‘If You Leave’ Magazine at Paris Photo/Offprint in November, but then the assaults happened so it did not go ahead.

After LA, the plan is to stay out there for a little longer and take a few weeks off.

Finally, what inspires you?
I think what most inspires me are little things, things that were there yesterday and the day before, but that I only notice today, or scenes that play out spontaneously. Such a thing happened earlier this morning when I started writing this... a window cleaner started working outside the coffee shop, and not only did the nature of the movement itself feel like a graceful choreography, but the scene - already a live “frame” because of the window itself - blurred and then slowly became clear again, revealing a completely different scene than before. Nothing out of the ordinary, but by it's nature it was hard not to watch it play out.

And with this, if I'm lucky enough to be able to figure out how something connects to a bigger picture or makes me understand its context or even takes me to an entire new thought, you’ll find me as happy as a child. 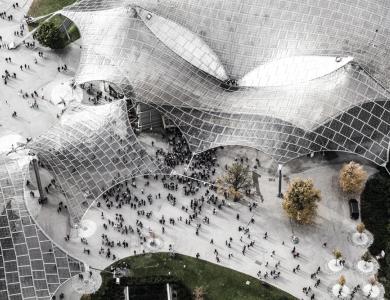 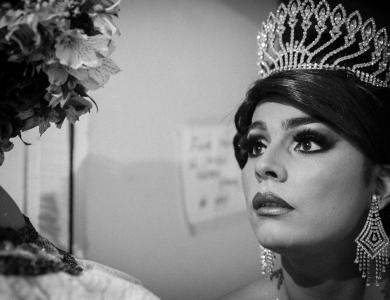