Beyond the Frame: Lucas Barioulet 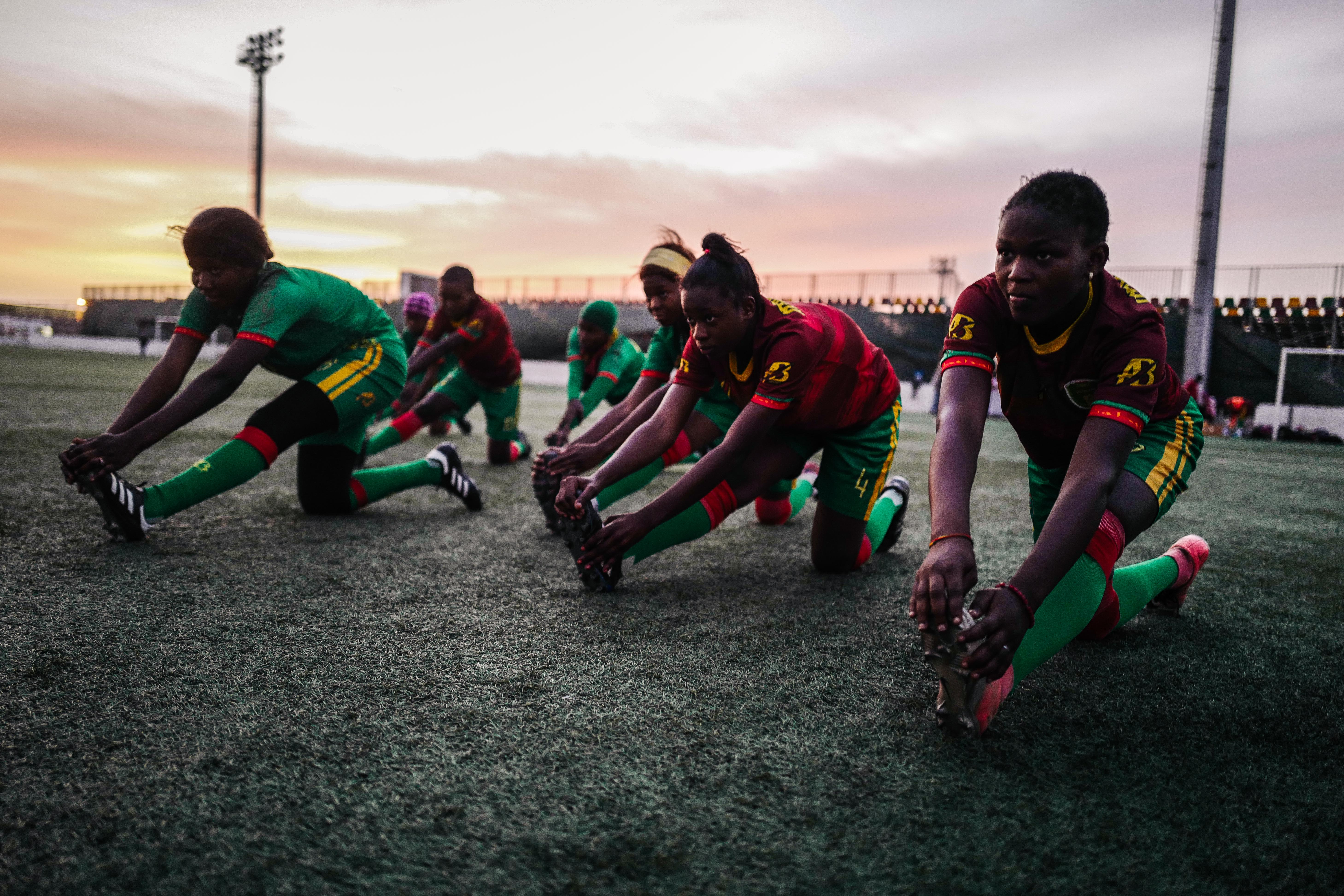 A regular contributor to The New York Times, The Guardian and Le Monde, photojournalist Lucas Barioulet was awarded second place in the Sony World Photography Awards 2020 Professional competition Sport category. Here he shares why he was drawn to photograph the all female soccer team in Mauritania.

‘A lot of the players had to walk in the hot sun for miles to go practice every week in the capital, Nouakchott.’

I took this photograph during my second trip to Mauritania in December 2019. Here you see the members of the women’s football team stretching after their evening’s practice in the capital city Noukachott. I was documenting their everyday life, so they were used to seeing me around. They didn’t pay much attention to me anymore, which allowed me to take intimate pictures.

I became fascinated by this often misunderstood and unique country. Compared to its neighbouring countries – Senegal and Morocco – Mauritania hasn’t become a number one tourist destination for the West. It’s been conserved throughout the years with a sense of authenticity, it’s real identity. Plus the country hasn’t been photographed much, which interested me.

In 2019 I was intrigued to discover a women’s football team was about to be formed. Women have a very particular role in Mauritania. Firstly, religion is at the core of the country’s society. During its independence in 1960, the country officially became the Islamic Republic of Mauritania: the consitution says ‘The religion of the people of Mauritania is Islam’, turning it into a religious state. In this society, polygamy is authorized, but the country has one of the highest divorce rates amongst the Muslim nations. I was impressed by the strength and will of the Mauritanian women.

A lot of the players had to walk in the hot sun for miles to go practice every week in the capital, Nouakchott. They all welcomed me and my colleague Thea as friends, inviting us into their homes, allowing me to take family portraits of them. They were so passionate and proud of their team. The idea of the series was to not only show them on the pitch practicing but also in their everyday life - praying, hanging out, spending time with their family, going to school. Though this photo essay is initially about soccer, I discovered the everyday life of young Mauritanians. 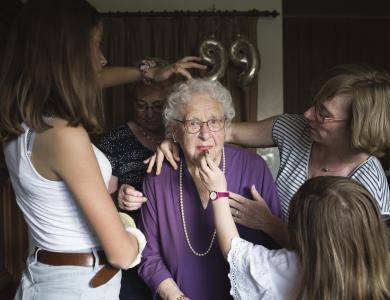 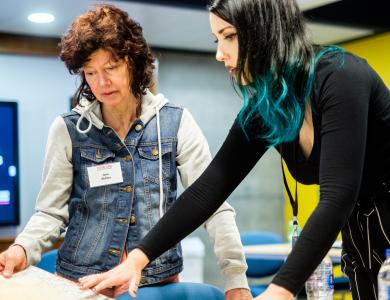