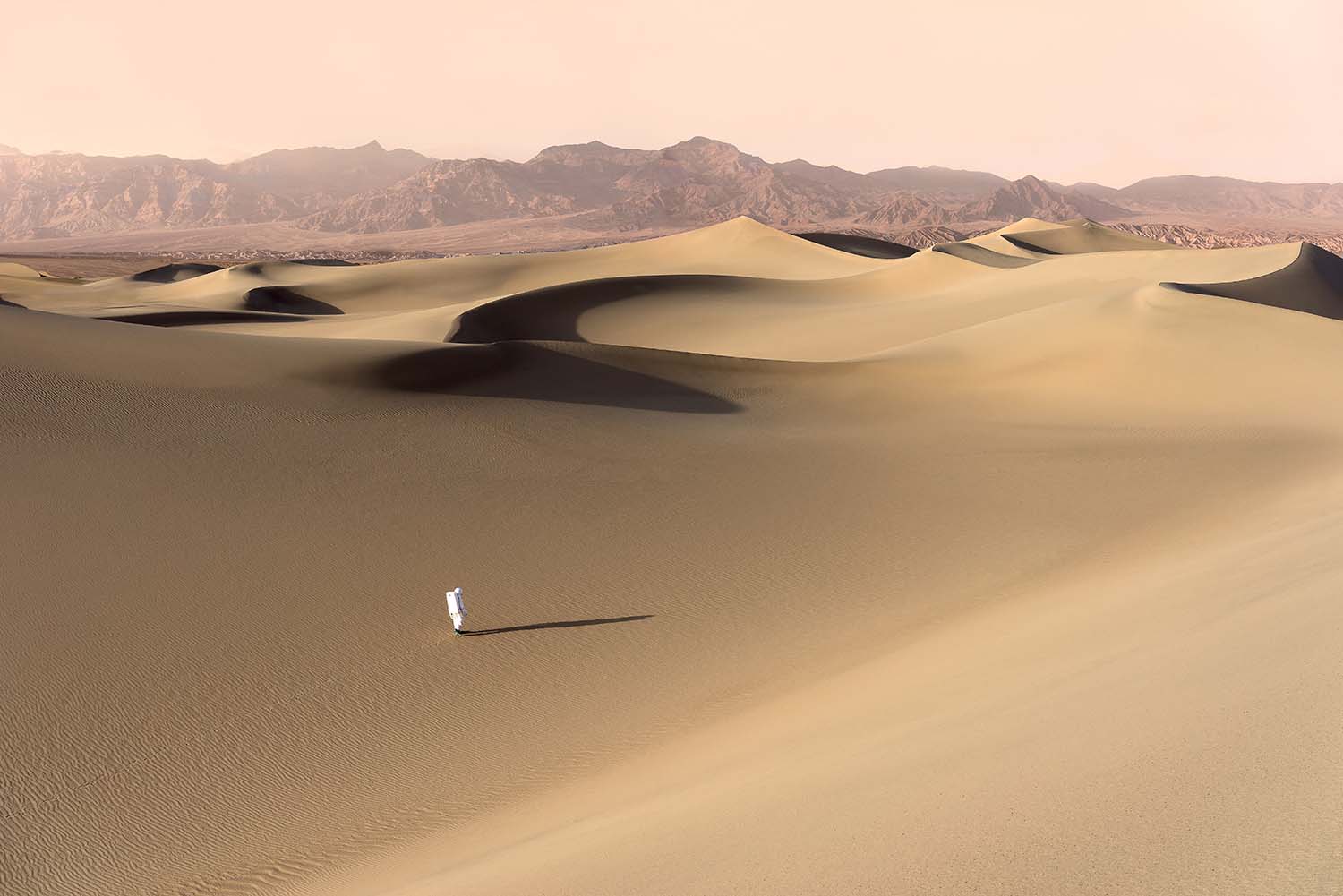 Julien Mauve, born in 1984 in France, has received many prices throughout his career, including 1st place in the Professional Conceptual category of the 2016 Sony World Photography Awards with his acclaimed series ‘Greetings from Mars’ and the SFR Jeunes Talents (2013). He has been part of several collective and personal exhibitions, one of them in the In The Gallery of Copenhagen (2014).

Tell us about the story being your series ‘Greetings from Mars’
I've been fascinated by Mars since childhood. We hear a lot about NASA, Elon Musk and SpaceX these days. Space exploration is slowly becoming what could be the greatest adventure of the century and the fact that we may witness it in our life-time (just as our parents and grand-parents did in the 60's) makes it even more exciting. In the mean time, with easy travelling conditions, Earth has become really small and tourism has become a lucrative activity. Wild West has been discovered less than 500 years ago and is now an epic touristic destination. Once transportation issues will be solved and if we don't encounter any massive disasters, space-tourism for mid class people is something science enthusiasts can see happening in less than 100 years. On top of that, smartphones and social networks have recently emerged, allowing us to share our lives in real time, to write our own story. We've literally developed a new language to communicate emotions through pictures and that really fascinates me. These are all the ideas I've tried to mix into this project. 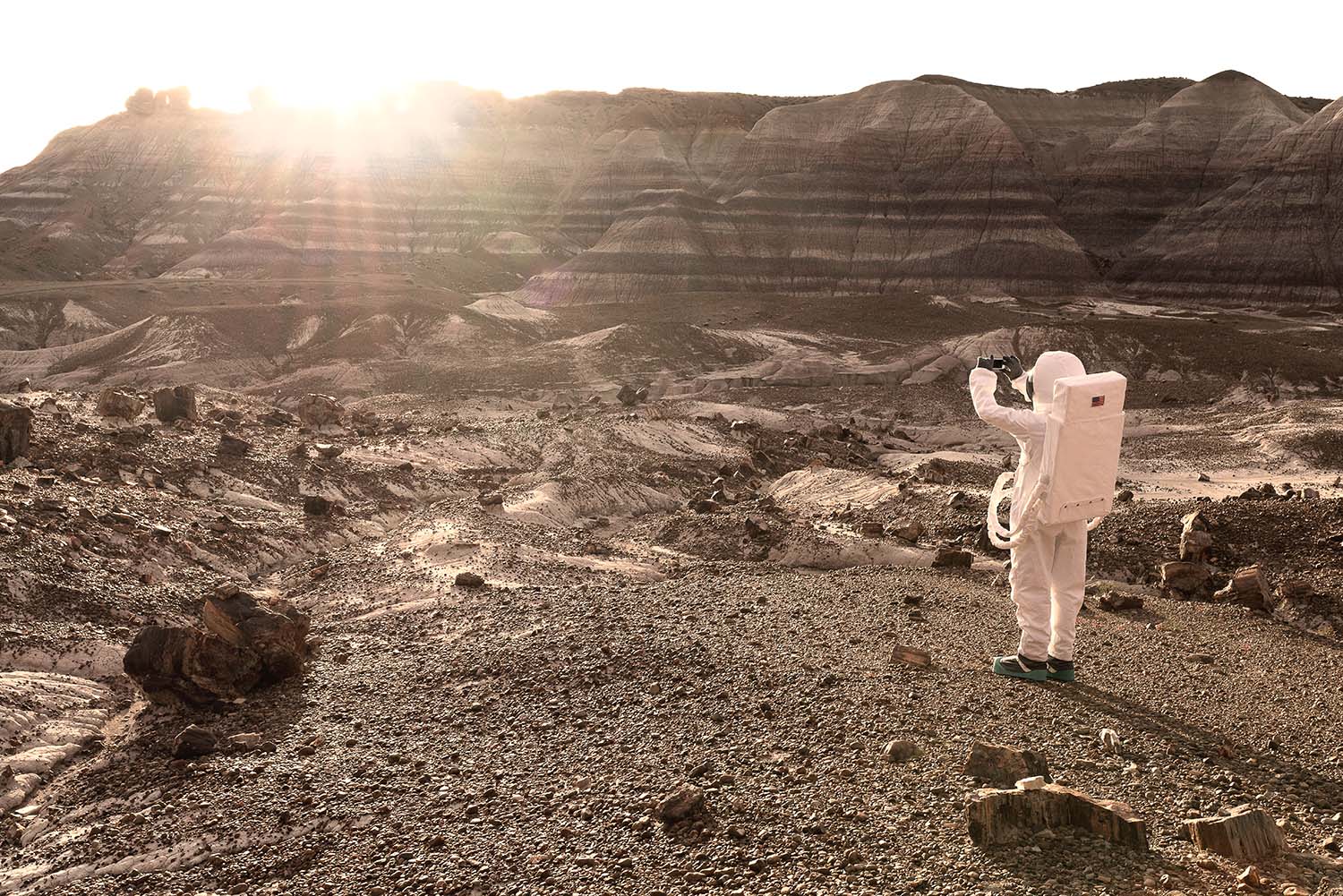 © Julien Mauve, France, 1st Place, Professional, Conceptual, 2016 Sony World Photography Awards
‘Greetings from Mars’ seems like a departure from the other work in your portfolio in its brightness and humour. Was this intentional?
I already used humor in a previous project (Back To Childhood), it feels good once and a while to remember that photography remains an art form and can also be humoristic. This project may seem different in an aesthetic way but it contains all the things that concerns me as an artist : loneliness, the power of imagination, the use of new technologies... When I have an idea or a subject, I try to find the best way to express the feelings I want to convey, the content is more important than the form.
Why photography? What does the medium mean to you?
It's the only medium that allows me to express myself in way that I find satisfying. I tried literature and music but was not good enough and failed to express what I felt. Photography has different qualities, one of them is the ability to reach memories and let people use their imagination in front of a picture. A picture will give you some keys but your mind will do the rest, allowing you to create a story based on your own personal experience. It's really a great and powerful tool to tell stories. 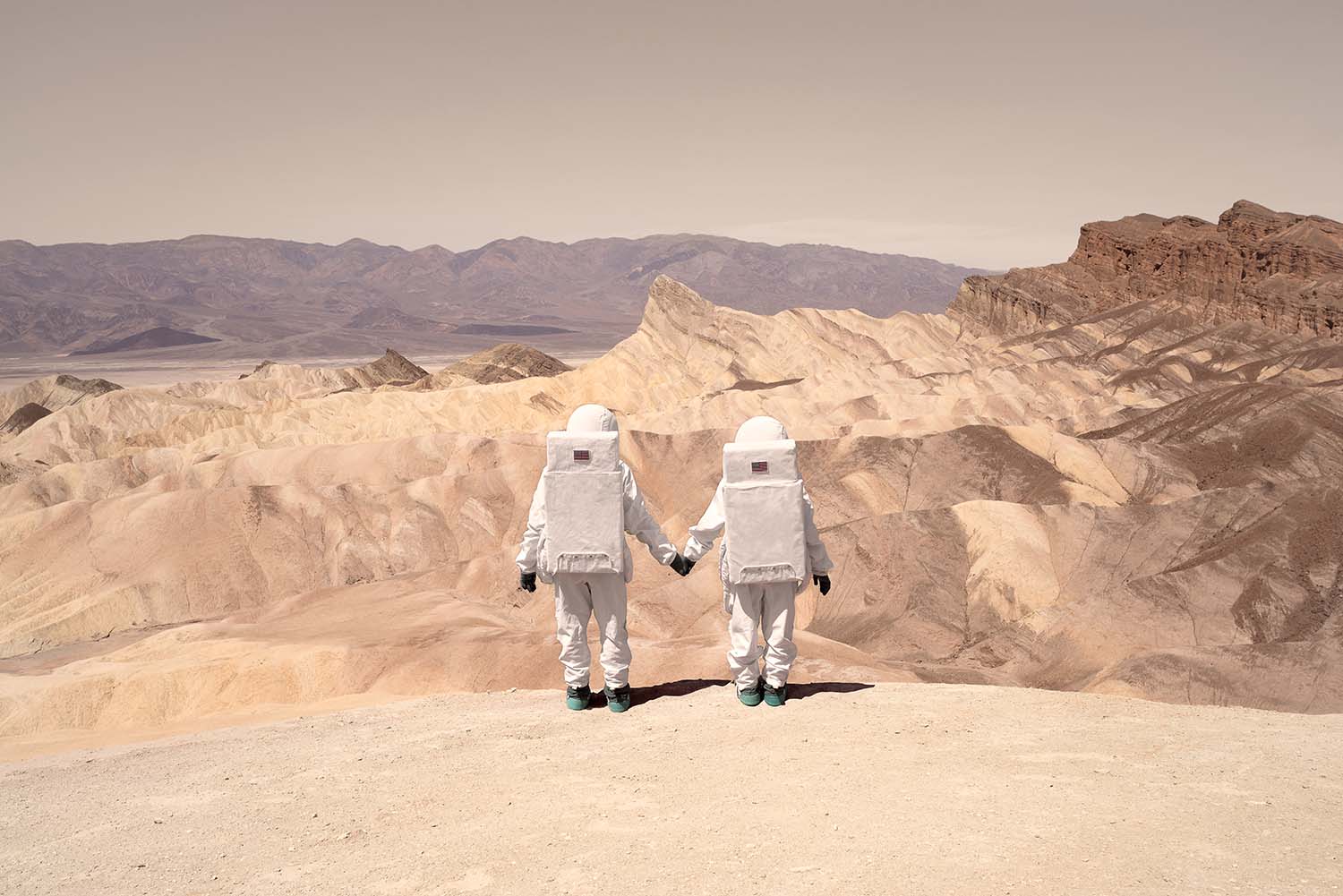 © Julien Mauve, France, 1st Place, Professional, Conceptual, 2016 Sony World Photography Awards
You state that “Loneliness, nostalgia and the rise of new technologies” are recurring themes in your work. Why do you think you are drawn to these topics ?
I guess it's part of who I am. The obsession with technologies comes from my environment. I grew up with the Internet and saw all the changes it has brought to the world. Nowadays, technology is seen as the indicator of our evolution and the only way to improve the human condition. Our civilization is obsessed by the idea of progress. I try to express the doubts and fears that comes along this vision of the future and relativize this materialist myth.
Do you have a photographic philosophy ?
Einstein once said : “Imagination is more important than knowledge. For knowledge is limited to all we now know and understand, while imagination embraces the entire world, and all there ever will be to know and understand.”
julienmauve.com
worldphoto.org/swpa 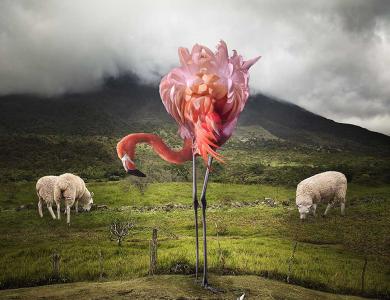 Lost Flamingos in the Cloud Forest - Pat Swain, THE FENCE 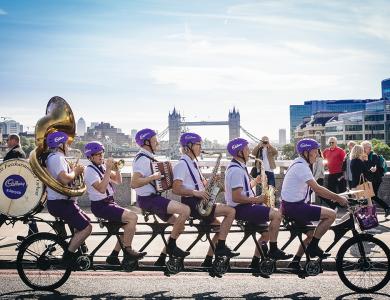