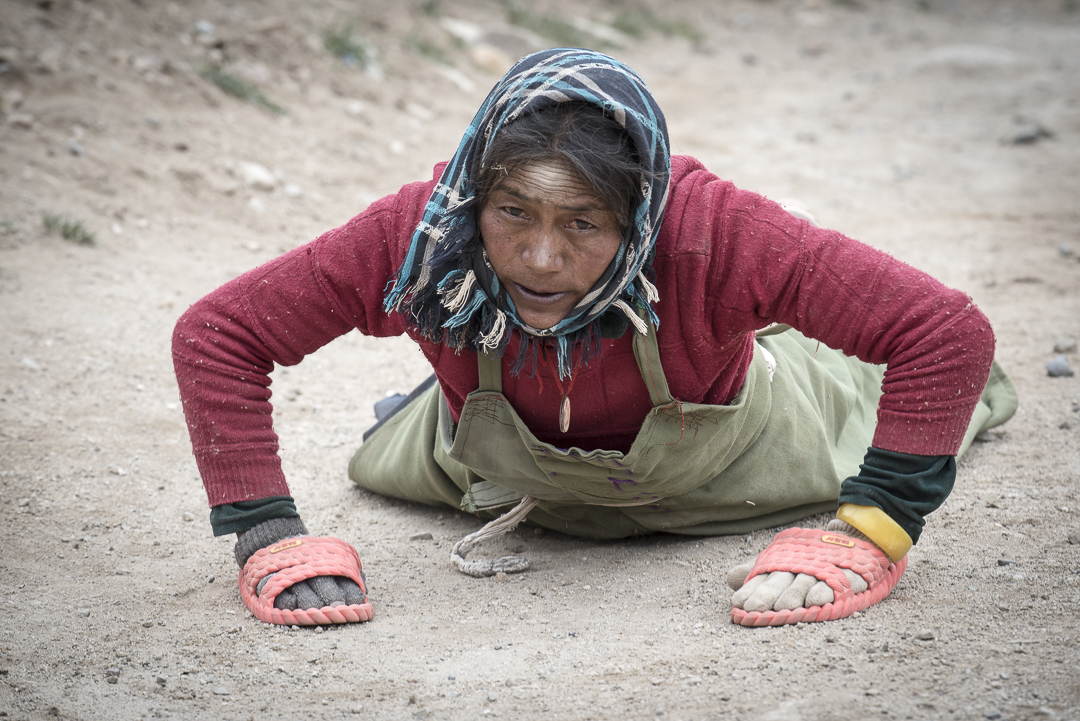 Christopher Roche is a travel photographer born in Canada who spent his childhood between Nigeria, Ireland, and Wales. He inherited his love of travel and storytelling from his father, an Irish seafarer who later became a professor in forestry. As Christopher grew up he fell in love with stories of travel and adventure, developing curiosity for other cultures. After several years directing TV commercials, he joined a friend on a trip to the Himalayas. Trekking across the Buddhist Spiti Valley he realized he could combine his love of travel and storytelling through the lens of his camera.

Christopher takes over our Instagram feed for this week (18 to 24 August), with some of his most mesmerizing travel images.

You've just come back from being on the road. Tell us, what have you been working on recently?
I've just come back from the west coast of Ireland, I was doing a recce for a workshop I will be running next autumn. I'm also preparing for a trip to Malawi for Christian Aid that starts in a week or so and I've been researching for my next solo trip, which will be photographing faith traditions in Indonesia.

You've recently had an exhibition at the h Club Gallery in Covent Garden, with pictures from your ongoing project Devotion. Did you discover anything new about your photographic practice during the curation and exhibition process?
The most important thing for me in the curation of the exhibition was to tell the story of 'Devotion' as I had experienced it over the last five years. I wanted the exhibition to take the viewer on a journey across various faith traditions - mostly those that are ancient and disappearing - and to see a commonality despite the differences. Furthermore, I wanted the exhibition to have both an emotional and aesthetic balance between epic scenes of public celebration and pilgrimage and more intimate scenes of prayer and meditation.

What is about spirituality and religion that intrigues you?
I'm interested in exploring the human condition through my photography, seeing what motivates us as well as our dreams, fears, and struggles. Men and women's search for spiritual fulfillment or, as I see it, a connection with something greater and beyond themselves strikes me as being at the heart of the human condition. The theme devotion is pertinent in our increasingly globalized world with its accompanying challenges of mass migration, rise in populism and occasional clash of cultures. It's also an eternal theme, an aspect of the human condition that has existed since the dawn of civilization.

How has your filmmaking influenced your photographic practice?
It's influenced my photography in a couple of ways. Firstly, I'm often told my photographs have a cinematic quality. I'm not entirely sure what that means but I think it refers to a sense of drama that I seek to express through the expressions of subjects I photograph, as well as through my use of light and composition. Also, I'm always seeking to tell a story and build that story across a series of photographs, with changes in intensity, drama and pace. When moments of noise and chaos are captured in my work, I often group them with images of quietness and spaciousness. Hopefully this builds a meaningful and engaging narrative for the viewer.

What do you hope people will learn from your pictures?
I hope viewers will get a sense of the dignity and beauty of the people I photograph, whatever their beliefs. I hope these images will encourage tolerance of and compassion for the traditions of others and that this desire to connect with something beyond ourselves.

Why do you take pictures?
I take pictures because I'm curious about the world, both geographically and psychologically. I love to travel and I love to connect with differing cultures, to explore and question. The greatest joy for me in this is when I'm photographing someone, with who I most likely don't share the same spoken language, and there is a moment when they see that I see their beauty. There is a magical moment of connection and trust and then they reveal themselves to me. That is what makes a great photograph. That's what I seek and once in a while am lucky enough to experience. 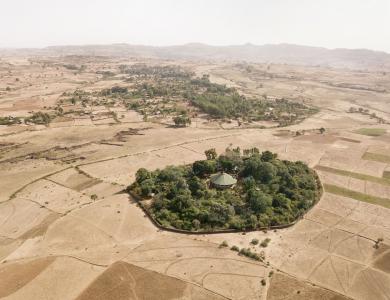 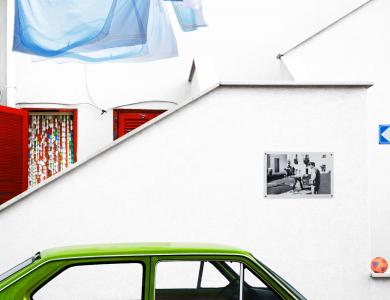