This photograph was taken in August 2021 at the Aquatic Complex in the city of Medellín (Colombia) during a national diving championship. For several years I have been interested in this sport and every time there are championships I try to attend.

Before leaving my house with my photographic equipment, I checked the weather and imagined the type of image I wanted to capture. That day was cloudy and the competitions were held throughout the morning with the presence of a large number of people and some photographers. I spent about four hours taking photos. I was especially struck by those at the 10-metre platform which allowed me to observe in better detail the movements and turns the divers were making before the entered the water.

I looked for a suitable location that would help the filtered light from the clouds to illuminate the extended body of the athletes during the jump. I knew I wanted to background to be the cloudy sky so I wanted an image that was as clean and clear as possible.

As a photographer, I have always been interested in capturing action and movement. What I like most about the image is the diagonal composition of the diver's body in the frame, the strength that the character transmits, the shadows and lighting, the textures, the position of the diver’s arms, the expression on his face and in general, his whole body, which in the end I think captures his essence as an athlete.

For me, this photo represents freedom, the desire to fly, and the effort to achieve a goal, and it teaches us that with a lot of discipline and dedication you can overcome many barriers and be better every day. Much of my work is nature photography, especially bird photography, but for a few years I have been pursuing sports photography, especially diving, because I like to capture action and movement, whether through a bird or a person in the air.

I entered this photo in the Sony World Photography Awards because when I saw it in black & white I felt it had a great visual impact and was sure I had achieved the photo I had planned before I left my house. I thought it had a lot of potential to be awarded.

I shared this photo on my Instagram @berches.co a few days after taking it. It was also part of the exhibition of the 67 years of the Medellin Photographic Club. After obtaining first place in the Latin America National Awards, I contacted the athlete in the photograph. His name is Luis Carlos Guisao, a 23-year-old who is currently studying Physiotherapy and dedicates 32 hours a week training to compete in national events.I told him that his photo was going to start appearing in national and international media. That filled him with great pride and joy. 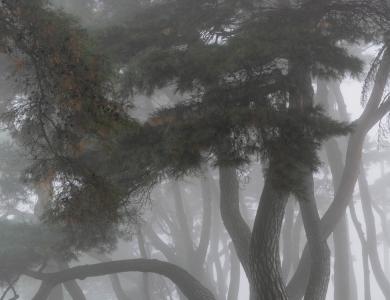 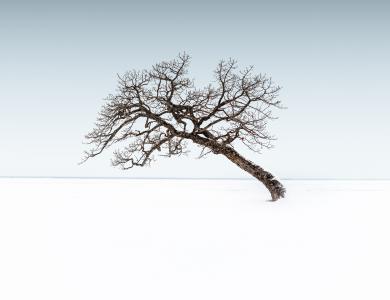