To be a woman artist is to be a warrior 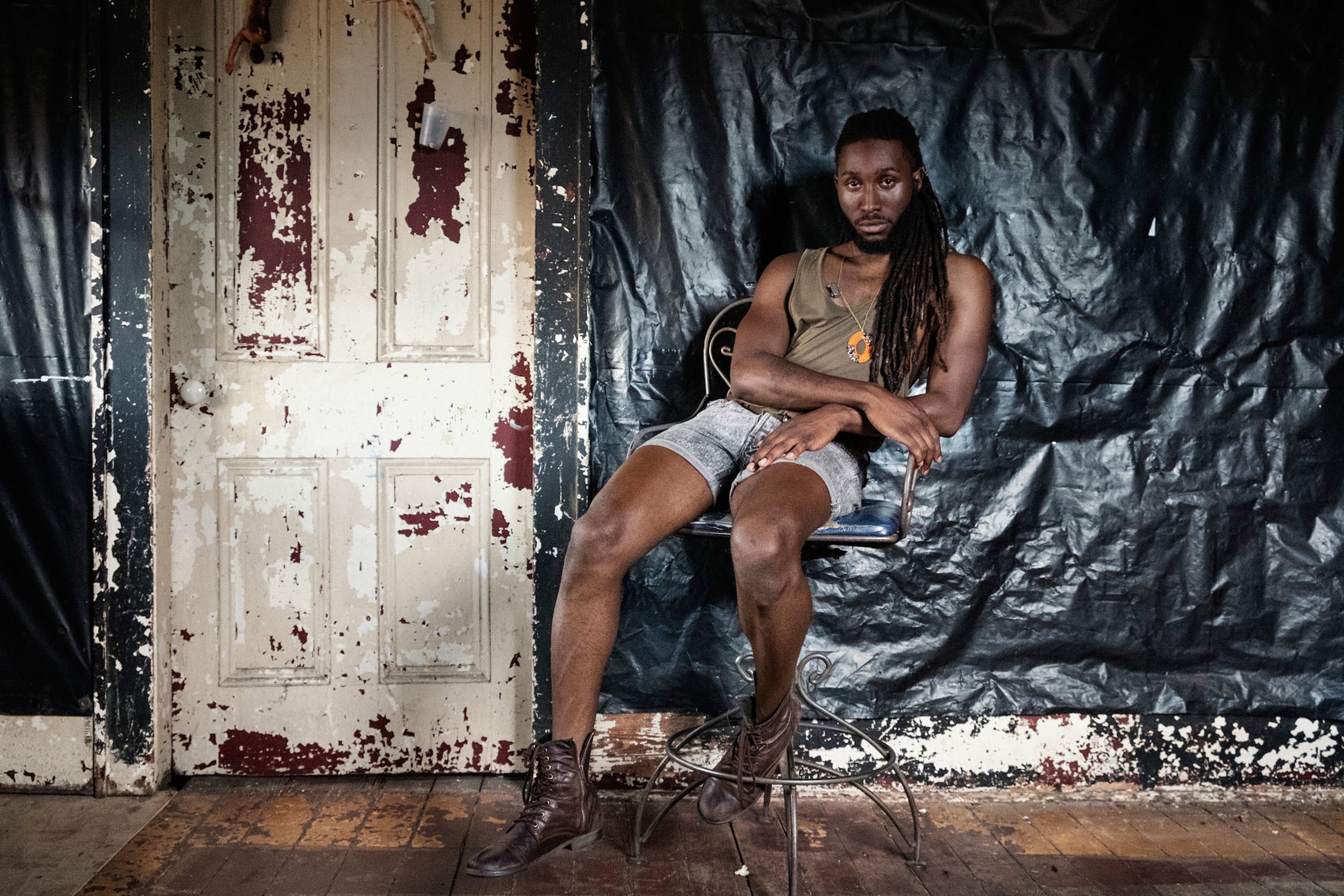 Scarlett Coten is a French photographer who explores the complex themes of contemporary masculinity, identity, gender, and intimacy through photographic portraiture. Coten sheds light on the power dynamics shared between photographer and subject in her two projects ‘Mectoub’ and ‘Plan Américain’, which both shake up stereotypes and empower the female gaze. Her series 'Plan Américain' was shortlisted in the Professional competition's Portraiture category of the 2019 Sony World Photography Awards.

We discussed a range of topics from her career and position as a female photographer, to her series Plan Américain, and the need to redefine masculinity in our current political climate.

When did you decide to dedicate your life to photography?

I knew quite early on. My grandmother was an amateur photographer in the 1930s. What she did at that time was exceptional, even though it only lasted 10 years because of World War II. What was interesting in her photographic work is that it was very personal: she was capturing moments of her life as a woman. When I was a teenager, we used to spend afternoons looking at her pictures, while she was telling me the stories relating to each image. My first passion was cinema, but I quickly realized it was a complicated and expensive career to pursue. I then bought my first camera and at that time the École Nationale Supérieure de la Photographie of Arles (ENSP) opened, I got accepted and started my journey into photography. In a way, I find that photography is more powerful than cinema because an image needs to tell many things in just one shot.

"It’s very hard to be a woman photographer: we don’t get the exposure we deserve"

What are your thoughts on female photographers nowadays?

There are still not many female photographers practicing today, although there are many more than when I started photography. In art schools, there’s a majority of women but they don’t remain in the industry. It’s very hard to be a woman photographer: we don’t get the exposure we deserve, so we can’t make a good living. Although figures are given and people talk about it nowadays, there’s still some degree of reluctance as we’re told, ‘We don’t look at the gender but at the talent.’ So does that mean we’re not talented? In festivals and institutions, very few women are put in the spotlight, and if they are, they’re very young. My generation hasn’t benefited from the evolution in attitudes around gender equality. To be a woman artist is to be a warrior, and we’re tired of being warriors every day. 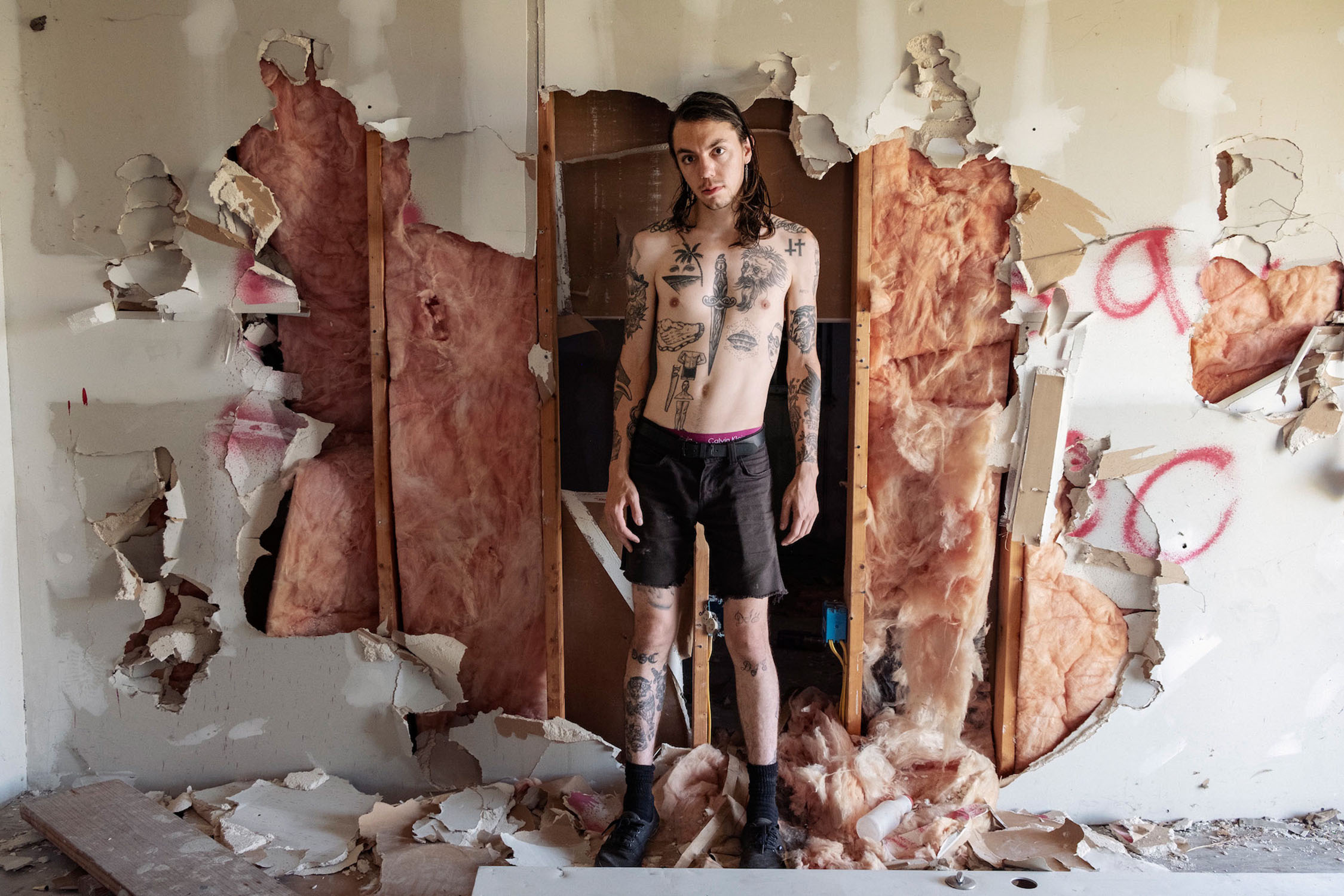 How has photography as a medium evolved during your career and how has it affected your work?

When I got into photography in the 1980s, it was mainly about photojournalism. But now it’s evolved more into a documentary approach, it’s more candid too. I always knew I wanted to produce personal work, with my personal vision. For me, photography is a way of expressing myself, so I’ve never been into photojournalism. I try not to limit myself to one genre. For example, my work reflects the condition of humans and of our world today but I use fashion photography codes to stage my pictures, I do a mixture between documentary photography and staged photography. I think it’s important to question what photography is today and play with those boundaries and try to go beyond them.

"Through my work I wish to provoke reactions and make the world change. "

Is a statement stronger when stated through photography?

As we say, an image is worth a thousand words. I think there’s this direct emotional effect: it’s powerful because it opens doors to imagination, interpretations and feelings. Through my work, I wish to provoke reactions and make the world change.

You just got back from your fourth road trip to the United States, for your ongoing project Plan Américain. Could you tell us more about that?

Road trips are an old dream as a photographer. It's quite exhausting but it's fascinating. It’s a process where I’m going to meet people in a certain urgency: every night, I arrive in a new city and I go to places where I’m likely to meet these men. It's an adventure, I meet people through my camera. What is surprising and at the same time joyful is that each time they accept. I explain to them my approach, my project, I show them my work, I want them to understand what I am doing, and in general their reaction is positive because they find this project very interesting. This project started from an observation, especially in the Arab countries in 2012, that we're only interested in the condition of women and not the men’s. Today we're in a world where the questioning of genres in a traditional way is really important.

The relationship with your subject seems to be key in your work as you focus on personal and intimate topics. How do you develop that connection?

At the first contact, I explain who I am, what I do, and it happens in a favorable context as we’re usually in bars, so I quickly become their confidant. My process to make them feel themselves is to be isolated: it’s not street photography, the locations of my shoots are really important for this intimacy. When I started this project in the Middle East, this process was actually obvious as you can’t photograph someone in the street, sometimes you’re not even allowed to carry a camera. We thus needed to hide to have this intimate relationship. I'm a confidant for these men who are under society, religious and family pressures, and as I’m not part of their lives, they confide in me.

How do you pick your subjects?

It’s quite spontaneous: I go to a bar and I observe the people around me. Usually, the way they dress, the attitude they have, tells a lot about them. I go to meet those that I find interesting because they’re already asserting their personality through their look. 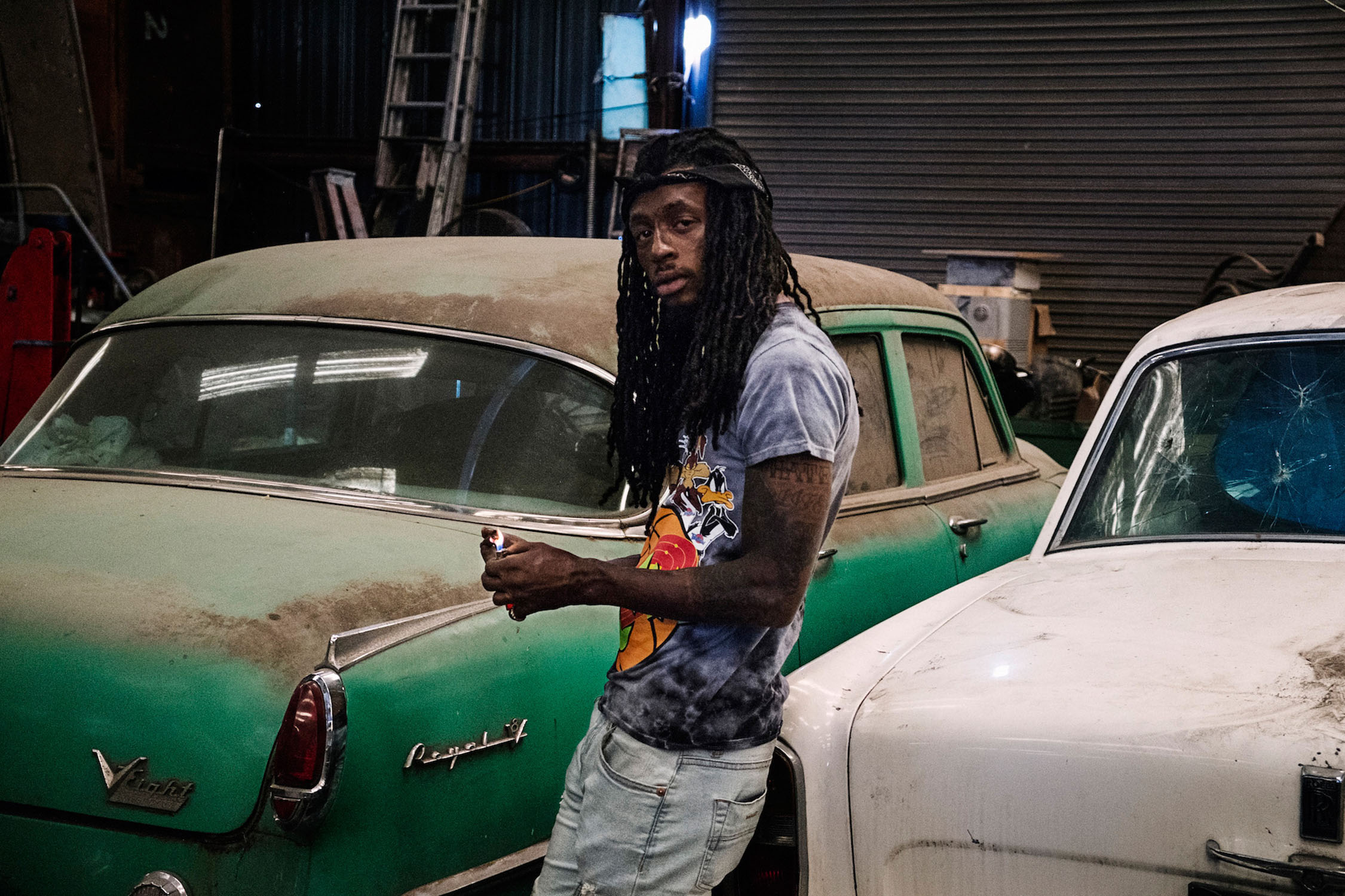 "My aim is equality, we both lay bare our emotions: if I want them to give me something, I need to do the same. It’s almost a performance."

Were your subjects intrigued by the fact that you reversed the concept of a male photographer and a woman subject?

First of all these men weren’t used to being photographed as they’re neither models nor actors. This process makes me take the power over men through my camera while historically power is more masculine, so I indeed reverse this concept. But my aim is equality, we both lay bare our emotions: if I want them to give me something, I need to do the same. It’s almost a performance.

You studied masculinity in Arab countries and in the USA, two very different cultures. Did you find similarities between them?

When I started my work on masculinity in 2012 it was just after the beginning of The Arab Spring, where we saw the youth generation claim more individual freedom, especially this new generation of men I decided to focus on. I then chose to pursue my work in the USA after Trump got elected. For me, the USA was confronting the same situation: this freedom of being yourself was not given. I wanted to bring together these two countries that have distinct cultures and religions but where this quest for being yourself is equally as difficult.

Your series Plan Américain is the second chapter of your investigation of modern men, after Mectoub. Will there be a third chapter?

It depends on what will come next. My priority for the moment is to publish my two books Mectoub and Plan Américain in a French and American edition. This should take place in 2020 with, hopefully, exhibitions as a result of these publications. Depending on these events and if I’m invited to work elsewhere for a third chapter – perhaps other countries of Africa, South America or Asia – I would be of course very interested. 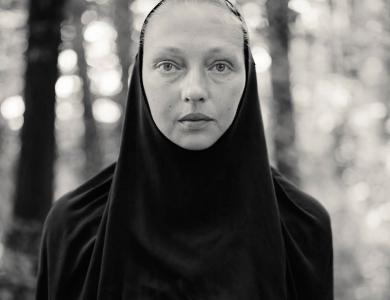 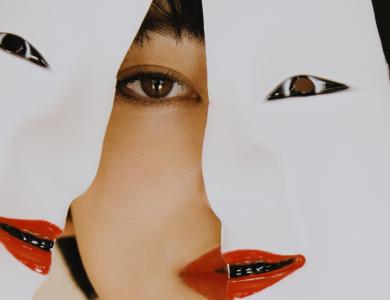