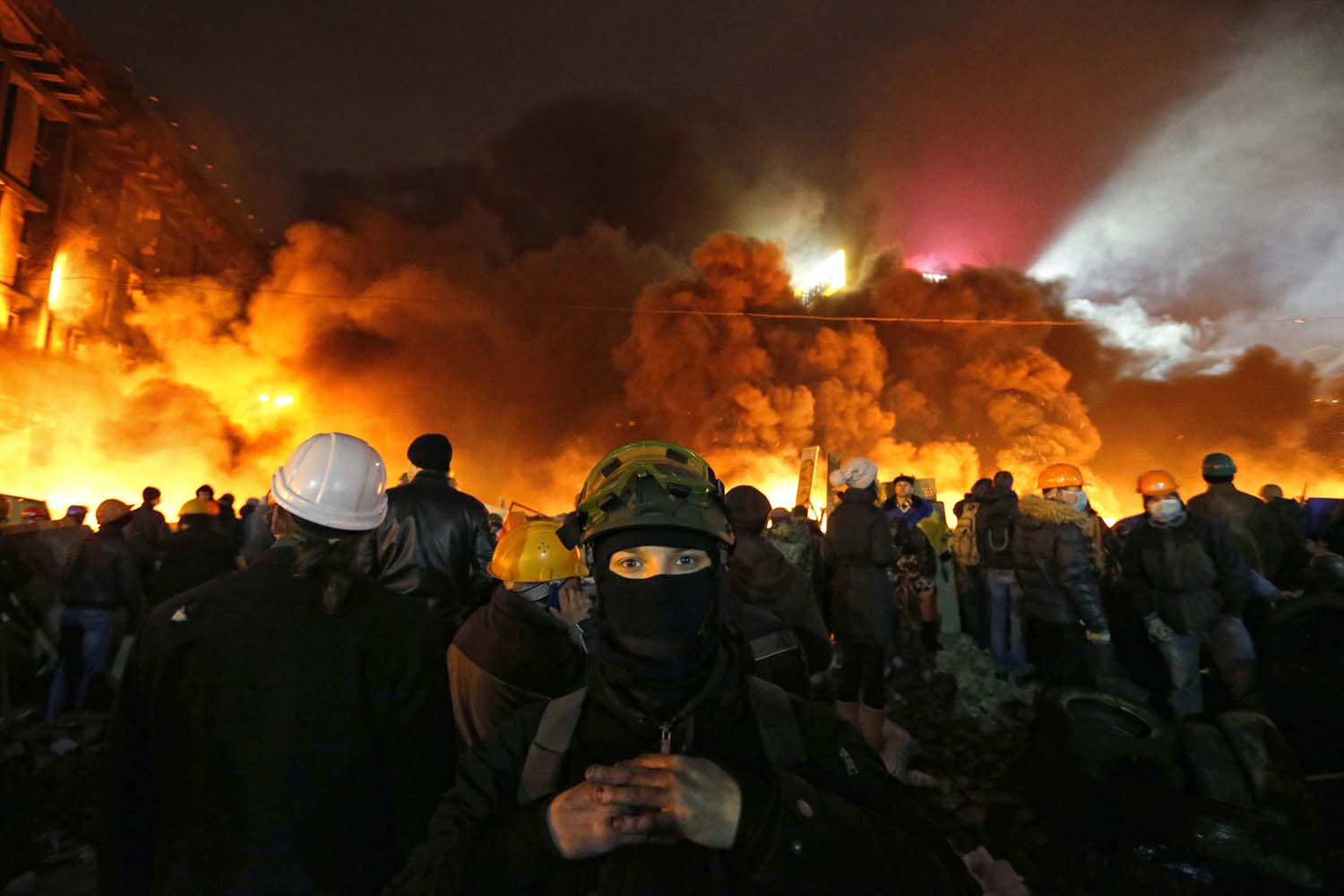 Russ O’Connell is Picture Editor of The Sunday Times Magazine, his latest step in a 14-year career within the photographic and magazine publishing Industry. He is a member of the jury for the Professional competition of the 2017 Sony World Photography Awards.

He has worked for some of the biggest consumer publications in the UK market before fulfilling a lifelong ambition of working for The Sunday Times, famed for its history of printing the best in photojournalism, portraiture and photographic essays. He has worked with some of the best photographers in the world, commissioning assignments ranging from high-end celebrity portraiture, music and fashion shoots to in-depth reportage photography.

Hi Russ. Tell us about your journey to becoming Picture Editor at The Sunday Times Magazine. What have been some of the highs and lows, and what changes have you seen along the way?

​I studied photography at University, then through work experience on numerous magazine picture desks, I ended up landing a job at a weekly magazine called Heat, which at the time was the market leader in the celebrity entertainment market.

I joined in early the 2000's just as the digital photography revolution was beginning, so when I started I was still receiving printed photos & transparencies from various agencies and photographers, while images via email and ISDN or FTP were slowly starting to become the standard way of delivery.

It was an exciting introduction to the industry, bidding on exclusive paparazzi sets of images against your rivals for ridiculous amounts of money, but I soon became disillusioned by the whole celebrity fad, which is when I made the move to become Photo Director of Q Magazine, which is a monthly music mag. We shot 90% of the content at Q, which was brilliant for me in terms of my development in shoot production, art directing shoots and developing a definitive photographic style for the magazine. The job took me all over, often flying to the US and Europe to art direct cover shoots of various bands and musicians, even now I think back to how lucky I was to meet & be a part of that process, when you are on the job it just becomes normality, but if I stand back and think about it, it was really quite a special opportunity at the time.

I moved on to the role of Photographic Director of British GQ, which had it's highs and lows, what surprised me working there, was how advertising led the decisions made on that magazine were, often the images with advertisers clothing in would be favoured over the merit of the actual images themselves, to me, that isn't picture editing at all, I understand the need to please advertisers, but when it gets in the way of great content, then the line has been crossed you may as well be working for a catalogue. 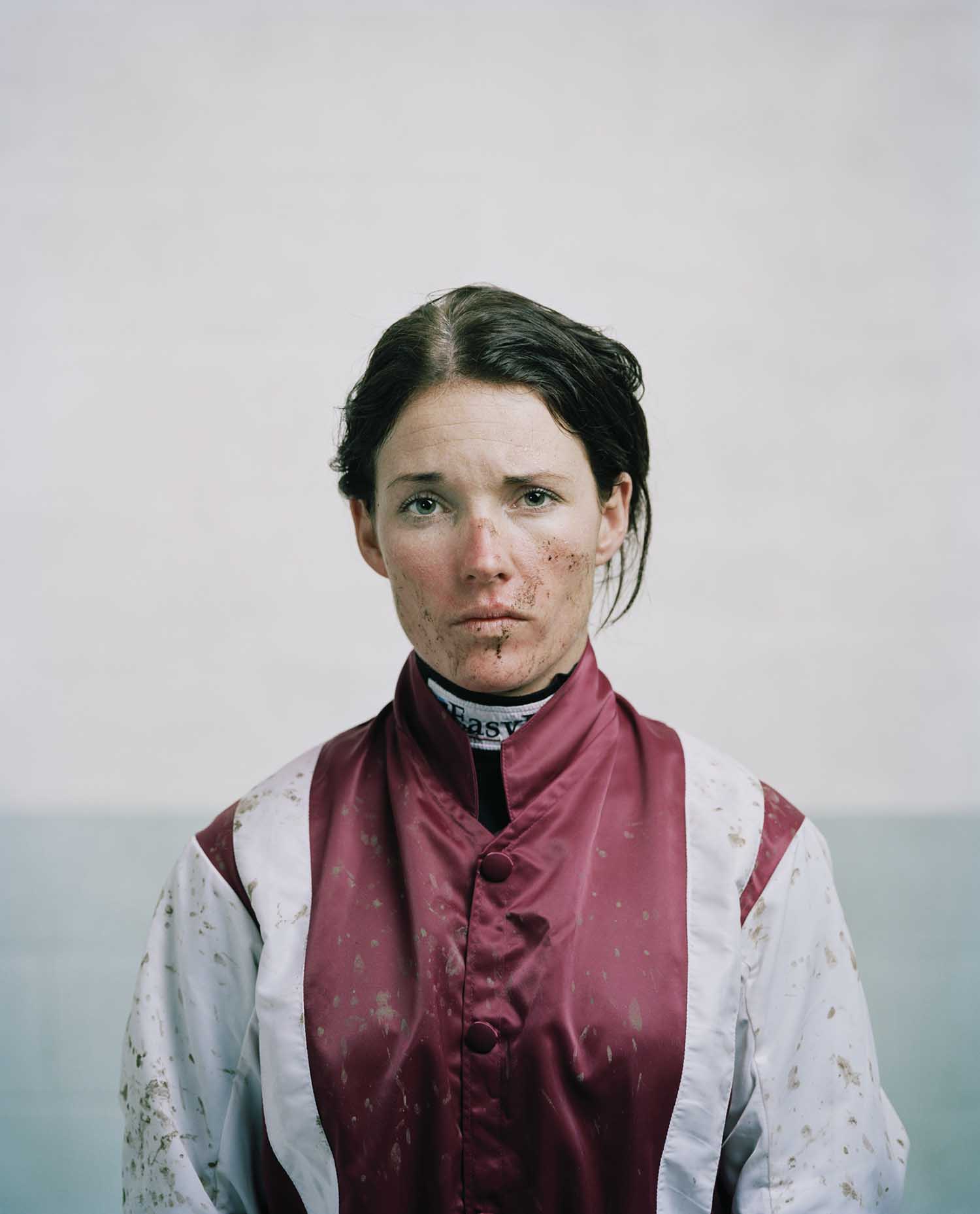 You’ve worked with some of the biggest names in photography. Tell us about your most memorable shoot or commision

​I've been lucky enough in my career to commission and work with some of my favourite photographers, Norman Jean Roy, Peggy Sirota, Nadav Kander to name but a few. At Q Magazine I commissioned and art directed their Artists of the Century cover shoot, featuring 25 of the decade's most relevant musicians & bands, to celebrate the magazine's 25th anniversary. It was a big gatefold cover over 3 panels, this meant meeting & shooting some of the most high profile musicians in the world, from Paul McCartney, to Amy Winehouse, Rihanna, U2, Dave Grohl, Kings of Leon, Robert Plant etc, it was a year in progress, tight at times, but looking back it was a major achievement and first for the music industry at the time.

Commissioning David Bailey to photograph Paul McCartney was up there with one of my most memorable experiences, just being in the room with 2 of the most iconic figures from the 60's was surreal, but possibly my most memorable shoot was travelling on tour with Bruce Springsteen in his private jet, for an expansive cover shoot & feature, It's something to tell the grandkids for sure.

If you could give one piece of advice to those entering the Professional competition of the 2017 Sony World Photography Awards, what would it be and why?

Be conscious of your contemporaries & competition, try and choose something that really stands out, but is relevant in today's saturated market, what may be special to you personally, can be lost or misunderstood to the viewer, so try and think more commercially or choose images that are more visually appealing​, but at the same time being mindful of cliche images. I want to be blown away by seeing a portrait or image that immediately invokes an emotional response, not a pastiche of a famous portrait or replication of a photographer's style that has come before. 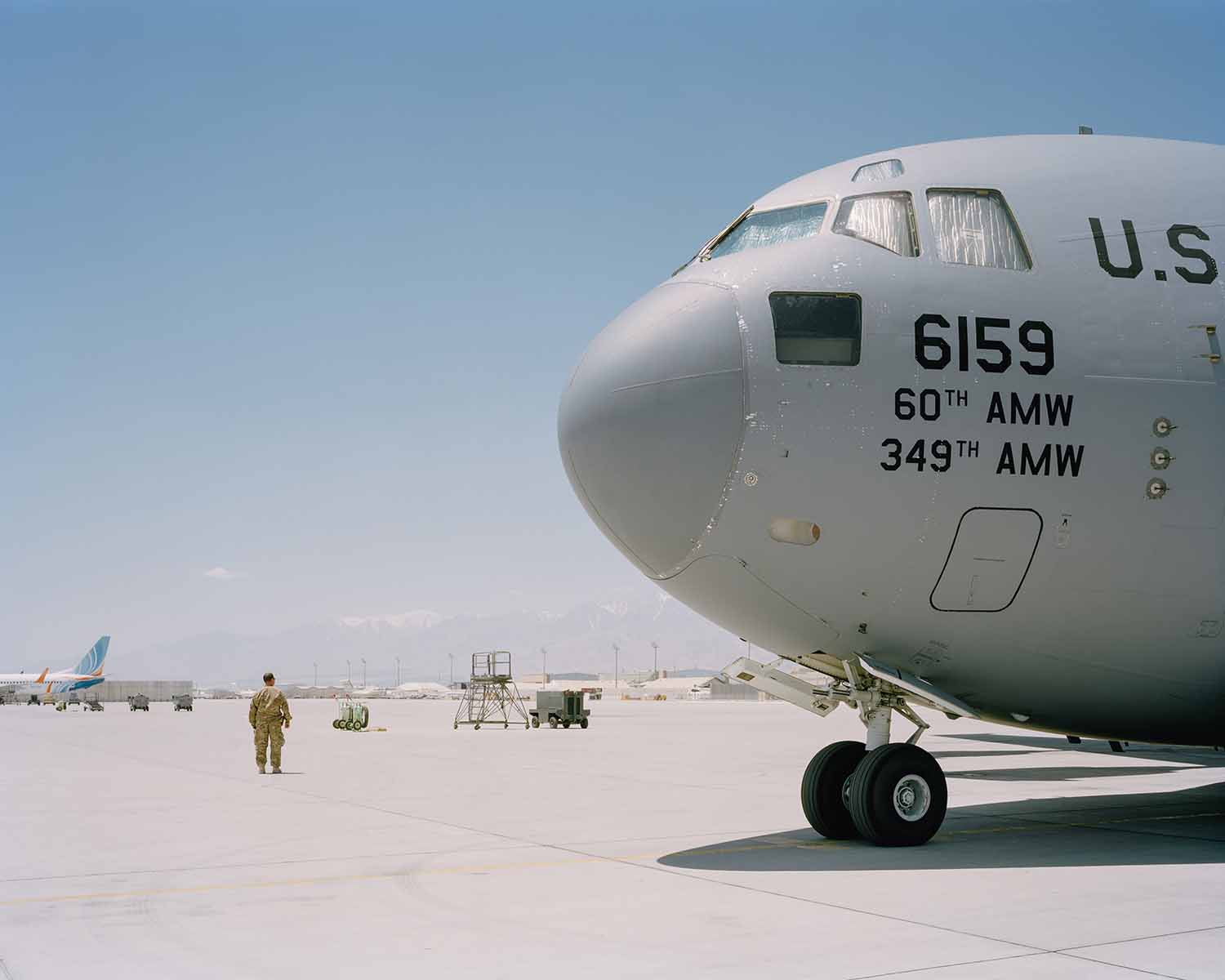 How can photographers maximize their chances of getting work in front of editors such as yourself? What are the best practices for approaching publications and pitching stories?

Research, research, research, ask yourself, does my work sit with this magazine or title? There's little point approaching an editor with work that they would never run in the pages of their magazine or paper. As editors, we often have very little time to see portfolios, so I can't stress how important it is to be relevant in your approach and understand the market that you are trying to pitch to, don't be disheartened if you get knocked back, most of the time it is simply because your style or is not what they are looking for, or there is already someone on their books doing what you do.

What excites you most about the photography world going into 2017?

​I think we are currently in one of the most exciting times for photography, we are in the middle of a complete digital revolution, an age where photography is available to anyone if they want to be involved, all you need is a smart phone and you can create and document what you see. Long gone are the days of needing full professional photographic training to be able to understand how to take a photograph, it is literally at your fingertips. What has surprised me is how strong the quality of the current generation of cameras phones are, they have completely killed the point & shoot market, you don't need high end DSLR equipment and expensive lenses to capture amazing images, looking at photos taken on high end equipment side by side with smartphone technology, the line is beginning to blur, obviously there will always be a place for the more serious kit, but there are some people out there doing amazing things with the cameras on their phone, be it citizen journalism or hobbyists taking landscape photos on a weekend walk. To me this​ can only be a good thing for the future of photography and it's accessibility and relevance in the world. 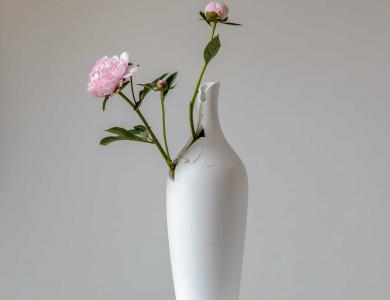 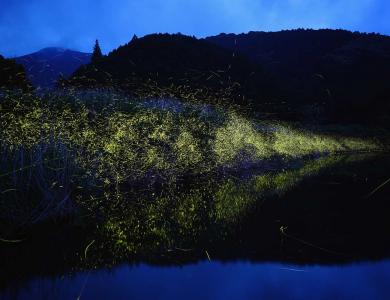 Capturing the enchanting beauty of fireflies at night