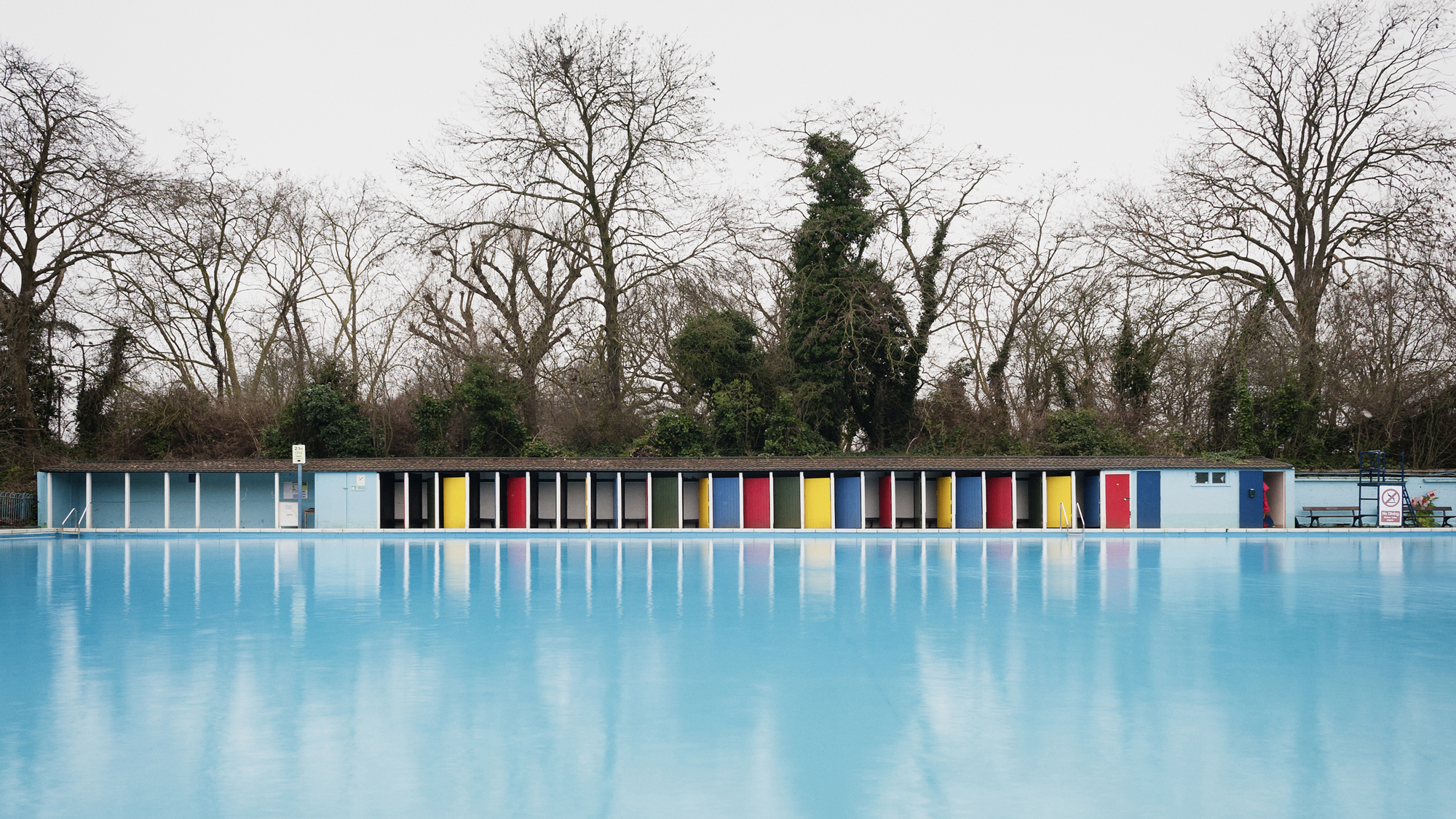 Jonathan Syer is a freelance commercial photographer, based in a small studio close to London, near Sevenoaks in Kent.

Please tell us a bit about yourself and how you got into photography
In a way I feel I have been a photographer all of my life, having been exposed to it at a young age. For instance, I was fascinated with a family-owned Rolleiflex camera from a young age. As a child I wanted to be a film cameraman but for some reason, which I still can’t explain, and found myself on an entirely different career path for many years. I finally came to a decision that enough was enough and decided to pursue photography, so I enrolled at the London College of Printing and have hopefully, slowly and steadily, progressed from there.

Please tell us a bit more about your winning series “Lidos of England, lost and found”?
It’s a series of landscapes of lidos scattered mostly around London and the southeast coast of England. Most were built in the 1930s, although there is an earlier Edwardian example in the series, when people used to holiday here in the UK and so there was a great demand for them. But over the course of three decades or so, their popularity began to wane when overseas travel became accessible and more people started to holiday abroad.

This is a study of the lidos that have disappeared entirely, survived or were left bereft to decay over time. The ones that have survived have benefited from renewed interest and investment, undergoing redevelopment and are now thriving. Then there are those that have simply been abandoned and left to decay; ghost-like relics from a lost era, such as Margate’s old lido or Broadstairs' sea lido. Others have vanished completely under modern development such as Ramsgate’s lido where there is now a car park - or Brighton’s Black Rock lido which is an abandoned, graffiti-clad wasteland.

Where did the inspiration come from and how did you approach the project?
I’ve always had a fascination with lidos; having spent entire family holidays splashing about in them, ironically mostly abroad in Locarno, Switzerland where there was the most amazing lido right on the shores of Lake Maggiore. I also vividly remember being taken to the original 1930s artdeco Charlton lido before it was redeveloped. I suppose now, when I glimpse one, they evoke those memories of childhood and I picture the sounds of people who were once there splashing about in them from a different age. 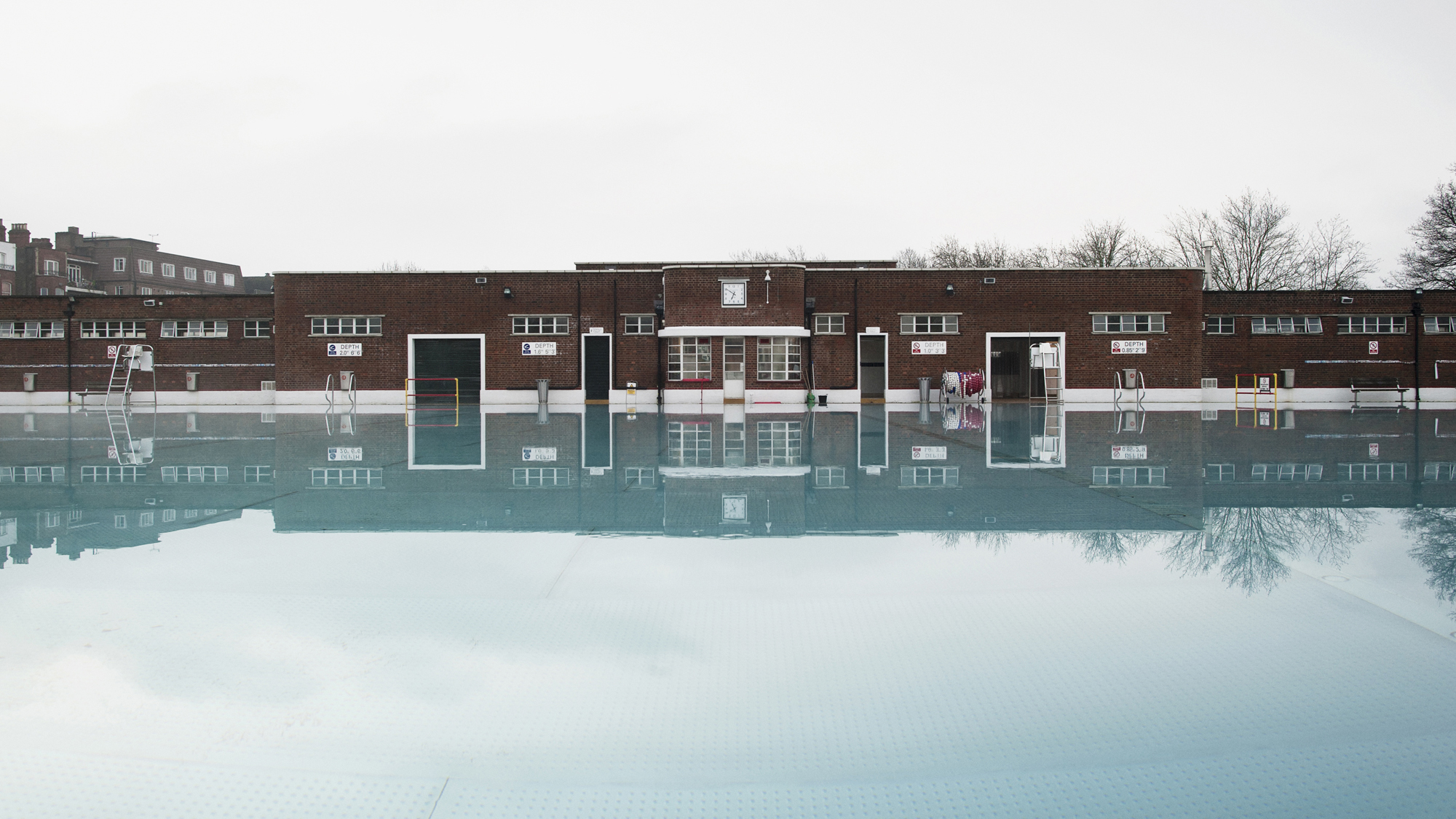 What was the biggest photographic challenge working on this project?
As always - getting the permissions to photograph and obtaining property releases; but on the whole people were very helpful.

What do you hope the viewer will take away from seeing your images?
Perhaps they will appreciate the near miracle that some of these fantastic original buildings survived all this time and are still operating as pools; places where people can escape to and relax. They might also imagine, when looking at the ones that are no longer there or functioning, how they could look today if they had survived and kept going as lidos - who knows what action it might inspire - perhaps to save them and breathe new life into them?

What do you think made your series so appealing to the judges?
I’m not really sure, perhaps they made the same connection that I did to this project. Some of the images can be quite haunting as they are desolate places where once the opposite was true and they were vibrant and full of life.

Can you share with us any insight to what you are working on at the moment?
I am planning to shoot a series of environmental portraits of ex-city workers / traders who have left their old professions and gone on to do something completely different as a career, from TV presenting to gardening, so it should be interesting.

The Sony World Photography Awards 2020 are now closed for entries! The 2021 Professional, Open, Student and Youth competitions open on 1 July, 2020. Want to keep up-to-date with the 2021 competitions? Register your interest now! 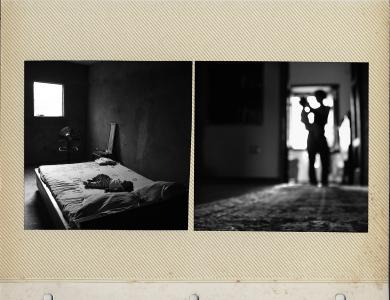 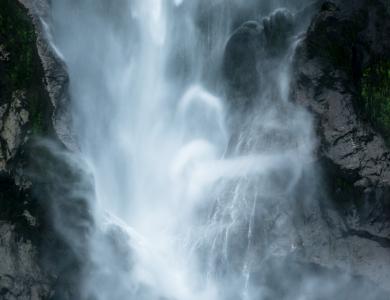