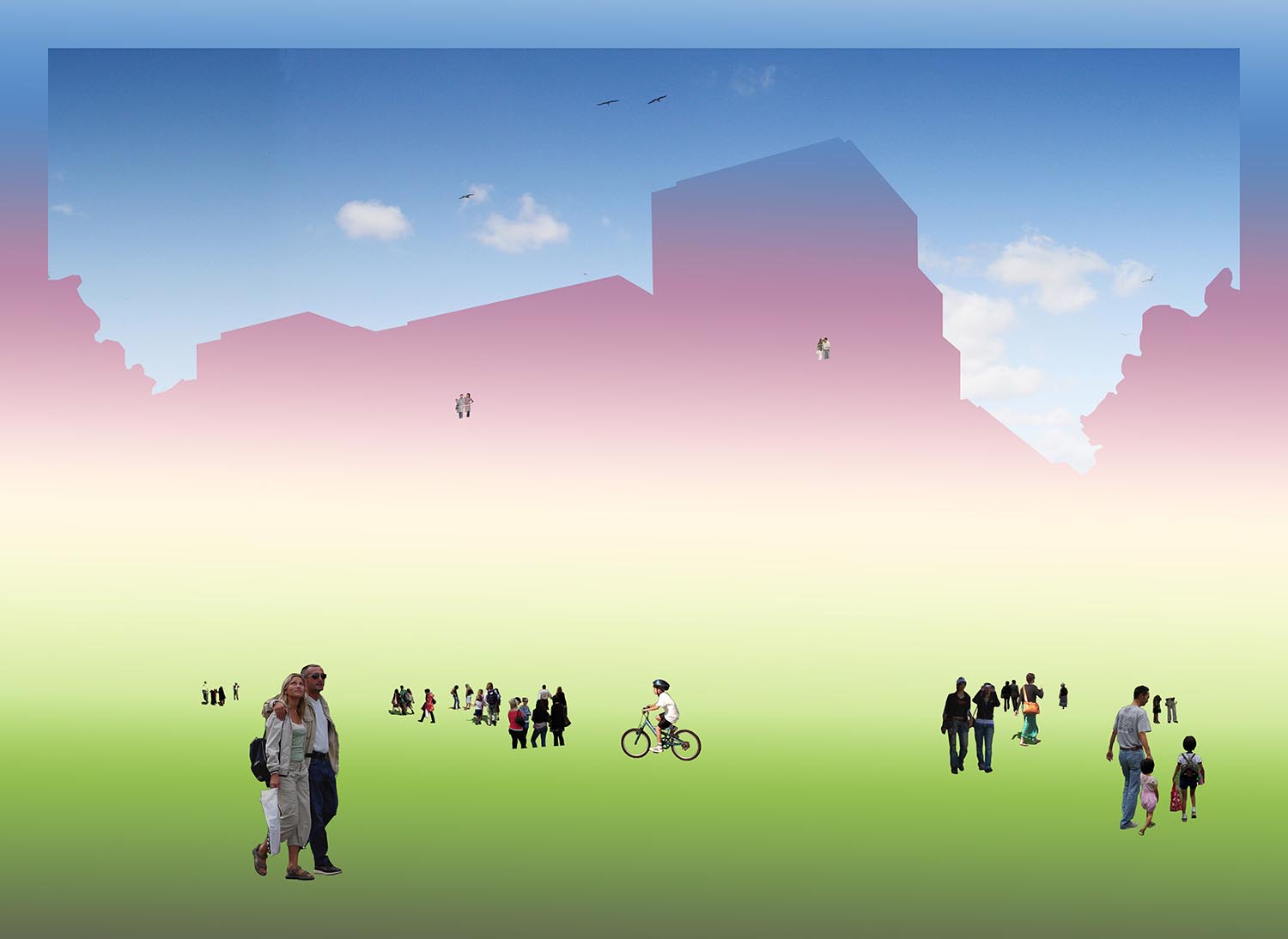 Greener, Cleaner and More Sustainable (2015). From the series, Images of Enjoyment and Spectacle - © Max Colson

"In a climate of seemingly ubiquitous yet covert control, that one might continually question the supposedly benign nature of our everyday urban environment, even the plants, seems to me to be an understandable critical practice." - Max Colson

Here, Colson tells us more about his approach to exploring the themes of security and observation, and explains whether or not we should be paranoid.

Hi Max. Tell us a little about your self; why photography?

I’m a photographer/visual artist. A big part of my practice is rooted in photography but I’m also increasingly interested in extending my explorations of the photographic using text, animation and digital visualisation. I graduated from the MA Documentary Photography and Photojournalism from the London College of Communication. Now I am teaching at Central Saint Martins on the MA Communication Design and I also work as a freelance photographer. Previously, I worked in advertising as a market researcher and media planner.

I’m interested in using photography to unlock and create narratives about the cities in which we live. I’ve just finished the ten-month artist in residence position at UCL Urban Laboratory, where I produced the work for Virtual Control: Security and the Urban Imagination.

Your portfolio has long examined ideas surrounding surveillance and observation. What is it in-particular that draws you to these themes?

I’m interested in how urban space is becoming segregated and regulated, often for commercial reasons rather than public good, and how these developments are camouflaged from clear view. My work over the last few years has focused exclusively on the development of privatised public environments in cities. These are highly securitised areas, which present themselves as public but are actually owned by commercial entities. They might welcome you as an office worker or someone with disposable income to spend but, with their strict behavioral codes, they have the power to reject you if you are a political protester, a homeless person or an amateur photographer. Surveillance plays a part of this but is just the start of the apparatus. 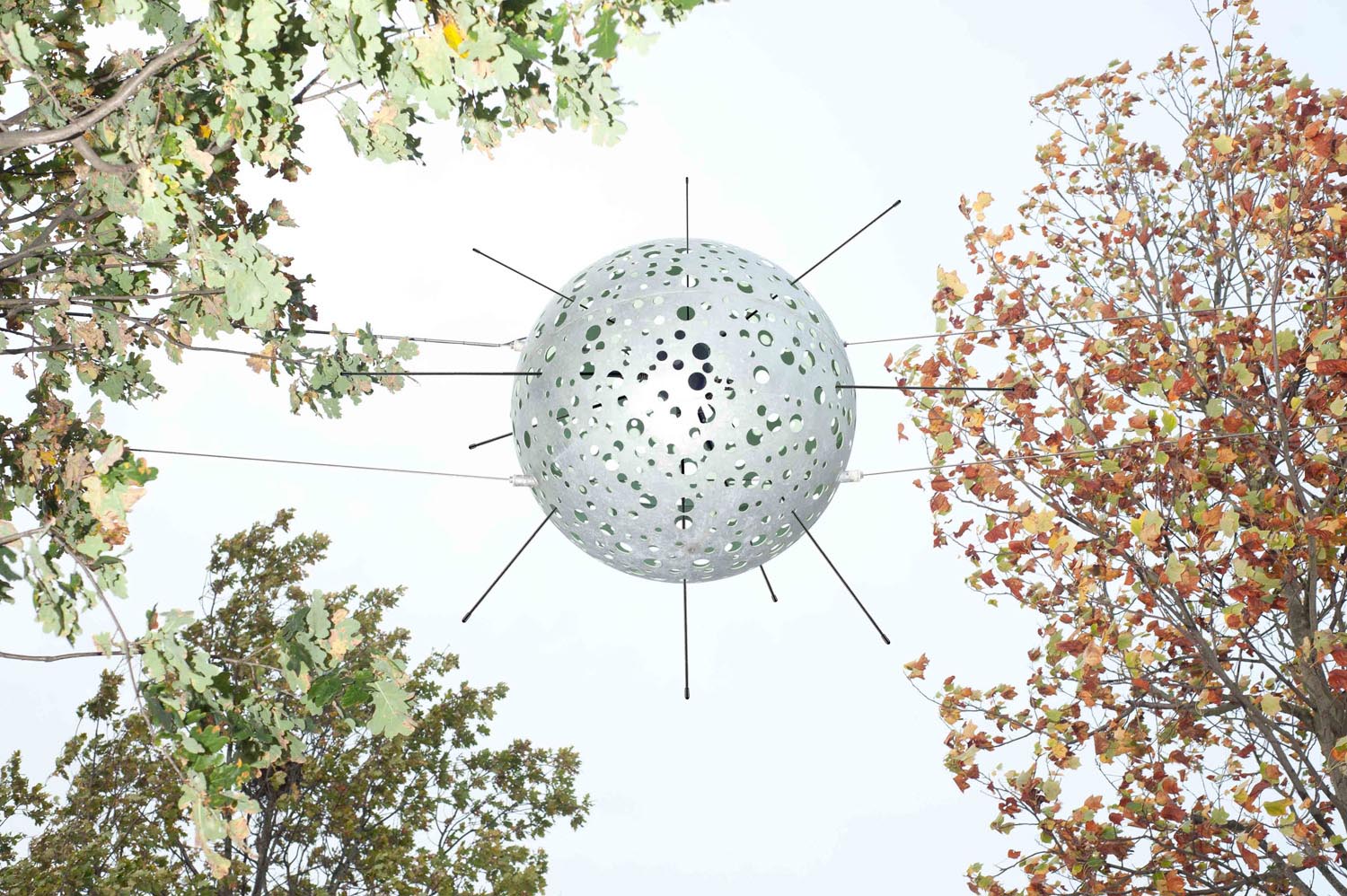 What does the term "architectures of control" mean to you?

The control of urban space is a mostly hidden ecosystem, extending far beyond CCTV. If we look at something like ‘Crime Prevention Through Environmental Design’, a set of guidelines to help urban planners design crime free environments, we can see that much of the ‘architecture of control’ is a completely invisible part of the built environment. It governs how new urban landscapes are built and who builds them; the materials they use; how open spaces are encouraged to create opportunities for people to survey others; how territory is subtly demarcated using planting or steep gradients; notions of ‘ideal’ and ‘unwanted’ users; how there are no places for the homeless to sleep; how planting is used to camouflage security apparatus or create ‘soft’ barriers. This is even before you have got started on private security guards, CCTV cameras, ‘smart’ rubbish bins that can track your smartphone or lampposts that are able to hear passing voices in the street.

Is there an element of paranoia that influences your work? Should we be paranoid?

In a climate of seemingly ubiquitous yet covert control, that one might continually question the supposedly benign nature of our everyday urban environment, even the plants, seems to me to be an understandable critical practice. This element of my work is at its most explicit in Hide and Seek: The Dubious Nature of Plant Life in High Security Spaces, a project about the photojournalist Adam Walker-Smith and his attempts to expose the plants that he believes are a ‘suspect’ part of the security apparatus in high security environments. I would say all of my work attempts to encourage a degree of paranoia, in the sense that you are not quite sure whether what you are being presented with is to be believed. 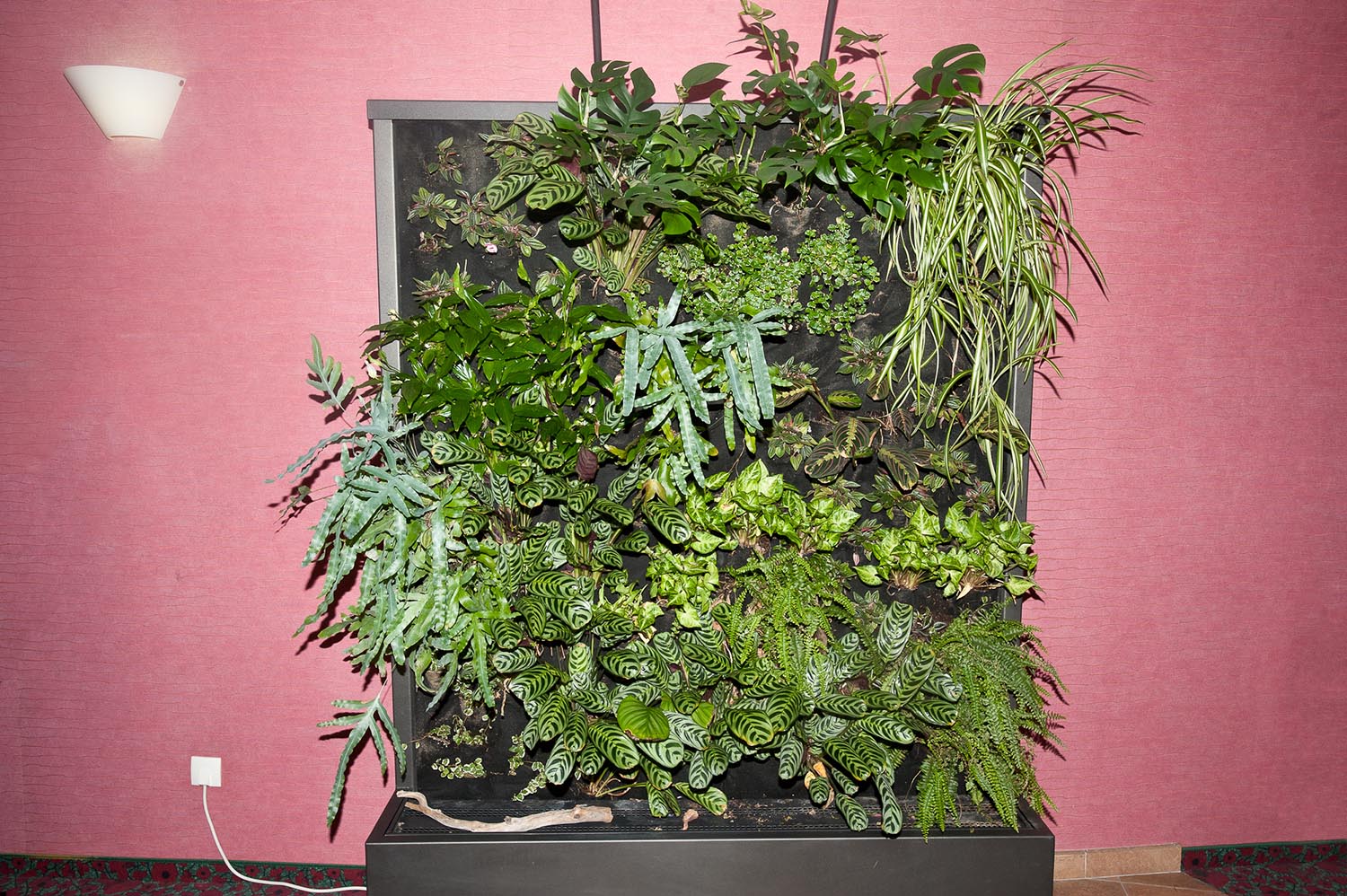 'Virtual Control' explores important, weighty social issues, but manages to carry them with humour. How important is the tongue-in-cheek element of your work?

I personally think it’s quite important, as it’s a way to make people engage with topics that are (obviously) quite dense and serious. There is also often humour to be found in the way that the built environment is constructed too. Architects, land developers and security consultants are people too and so also naturally, like the rest of us, make mistakes. Finding and exaggerating these mistakes, such as the incredibly generic slogans which are posted around construction sites before new luxury environments are built - which I have turned into a series of colourful large format vinyl wallpapers - are also an important insight into their way of thinking.

How did you find working in Photoshop to produce some of the work - creating visual art more than physical photographs?

As a photographer, I was excited by the new opportunity. I’m increasingly drawn to how computers can emulate or borrow visual data captured by cameras for digital visualisations and how these part-photographic processes have other outputs besides the photographic print e.g. the 3D motion visualisation or 3D printed object etc. These uses of photography are often interesting for their political consequences but their existence also challenges our notion of ‘the photographic’ itself.

One particular project of mine, Images of Enjoyment and Spectacle, addresses this trend by appropriating digital visualisations used by architects to sell new exclusive urban developments before they are built. These so-called ‘photorealistic’ images look like photographs and use photographic elements, such as stock images of happy people and blue skies, but are composed on the computer. To exaggerate the artifice of such image-making, I’ve reduced all digitally generated elements in these images (the buildings and landscapes) to a more simple set of related colours; only the photographic elements in their original choreography remain completely untouched. This approach, as with the original image, is rigidly rooted in a contemporary photographic process; how the photographic data has been arranged amongst other visual elements on the computer for visual theatre.

What's next for you? Do you see the work continuing in other forms?

I’ve just finished an animated virtual tour, which explores what a London bus would look like if it was segregated to cater for ‘premium clients’ on the top deck and ‘budget travelers’ on the bottom deck. This will be a really interesting show with a number of other graduates from the Slade, presenting a set of interventions that encourage an examination of the way this public space is designed.

I would say that I am developing a more ‘media-agnostic’ approach to producing my work. I might always start with photography or use photographic elements but, drawing on contemporary marketing and architectural practices, I am increasingly open to exploring different media outputs. This approach helps me explore the manipulation of the photographic but also the control of the urban environment in its widest sense. 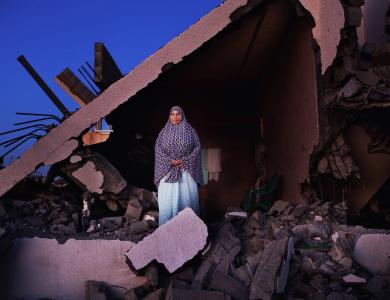 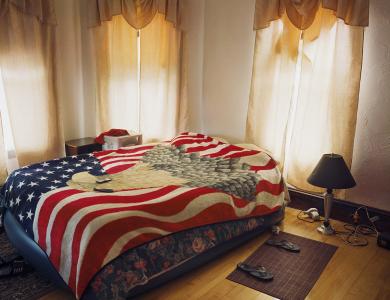