#SWPA showcase: the most talented photographers from Russia

This week we look at the arresting work by Russian photographers who entered this year's Sony World Photography Awards. Below are images from the Open competition and some selected images from series entered to the Professional competition. 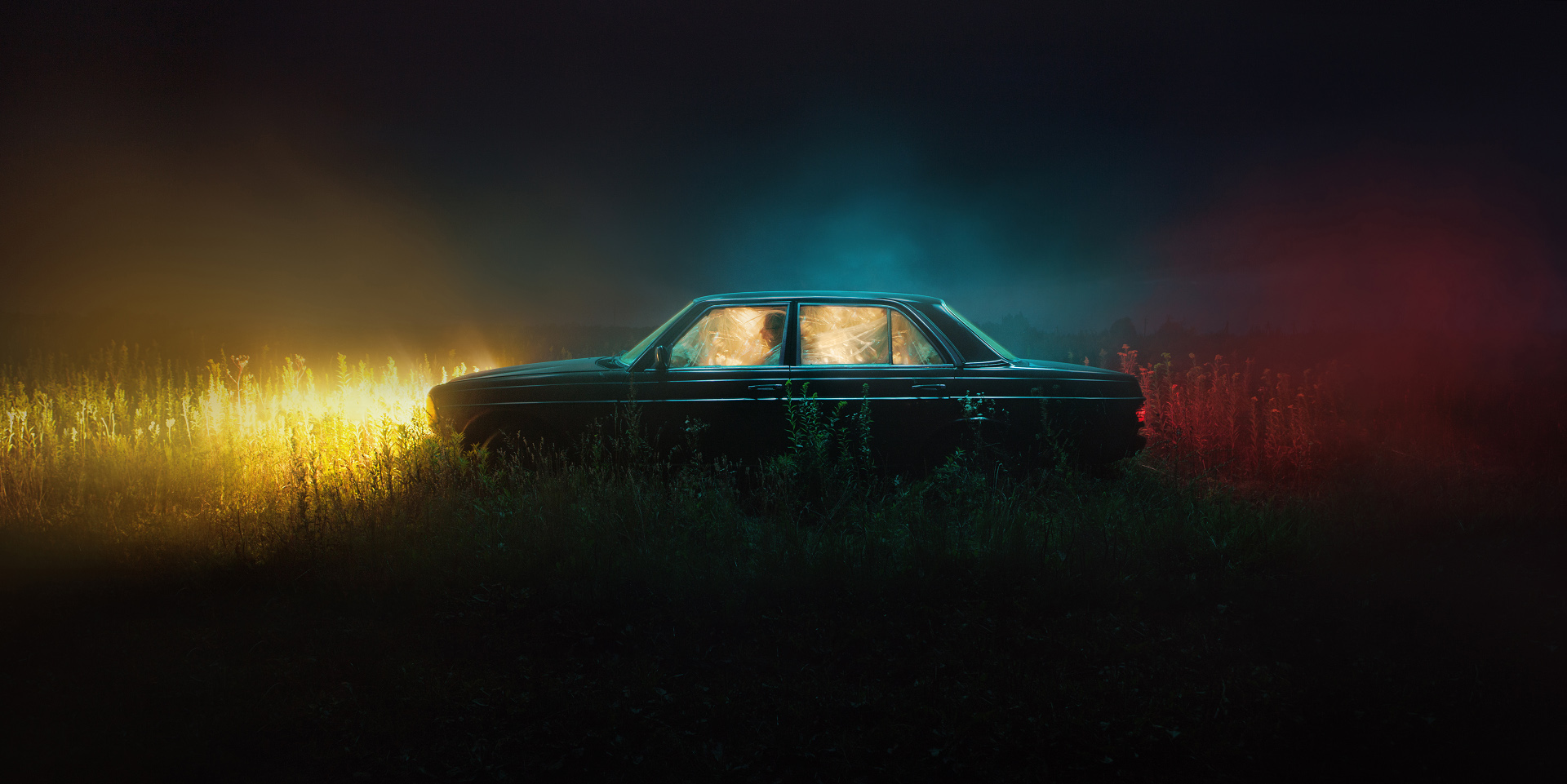 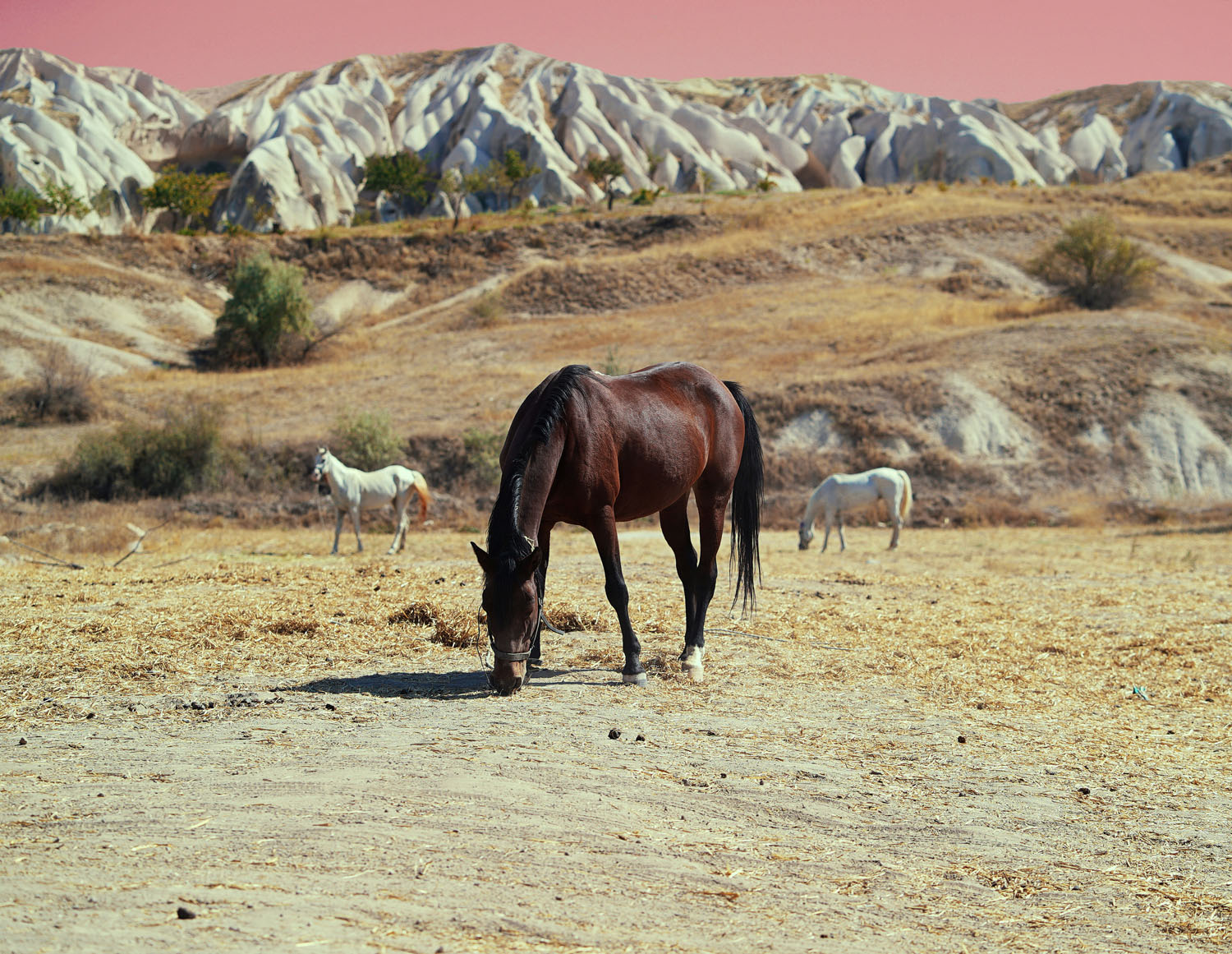 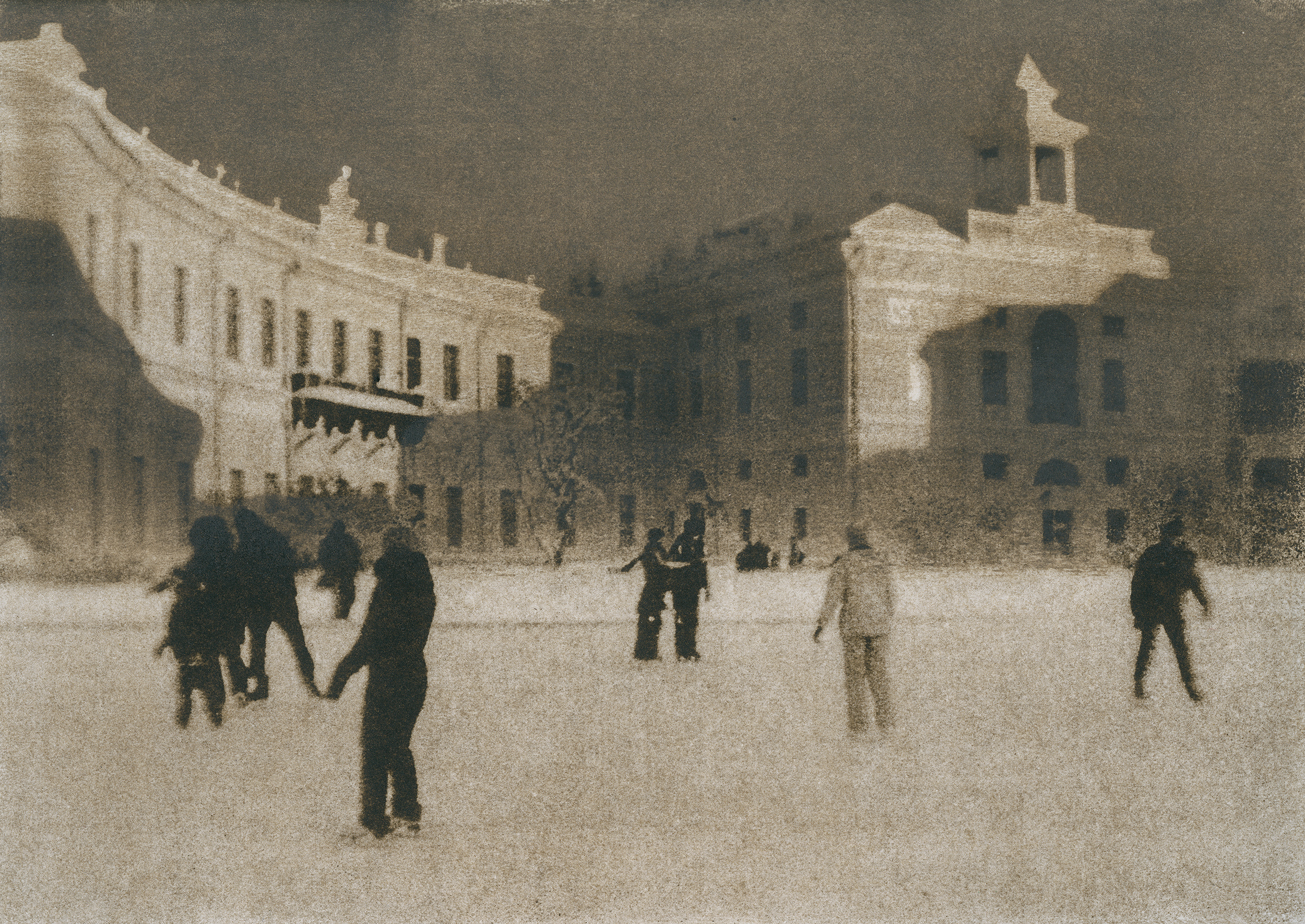 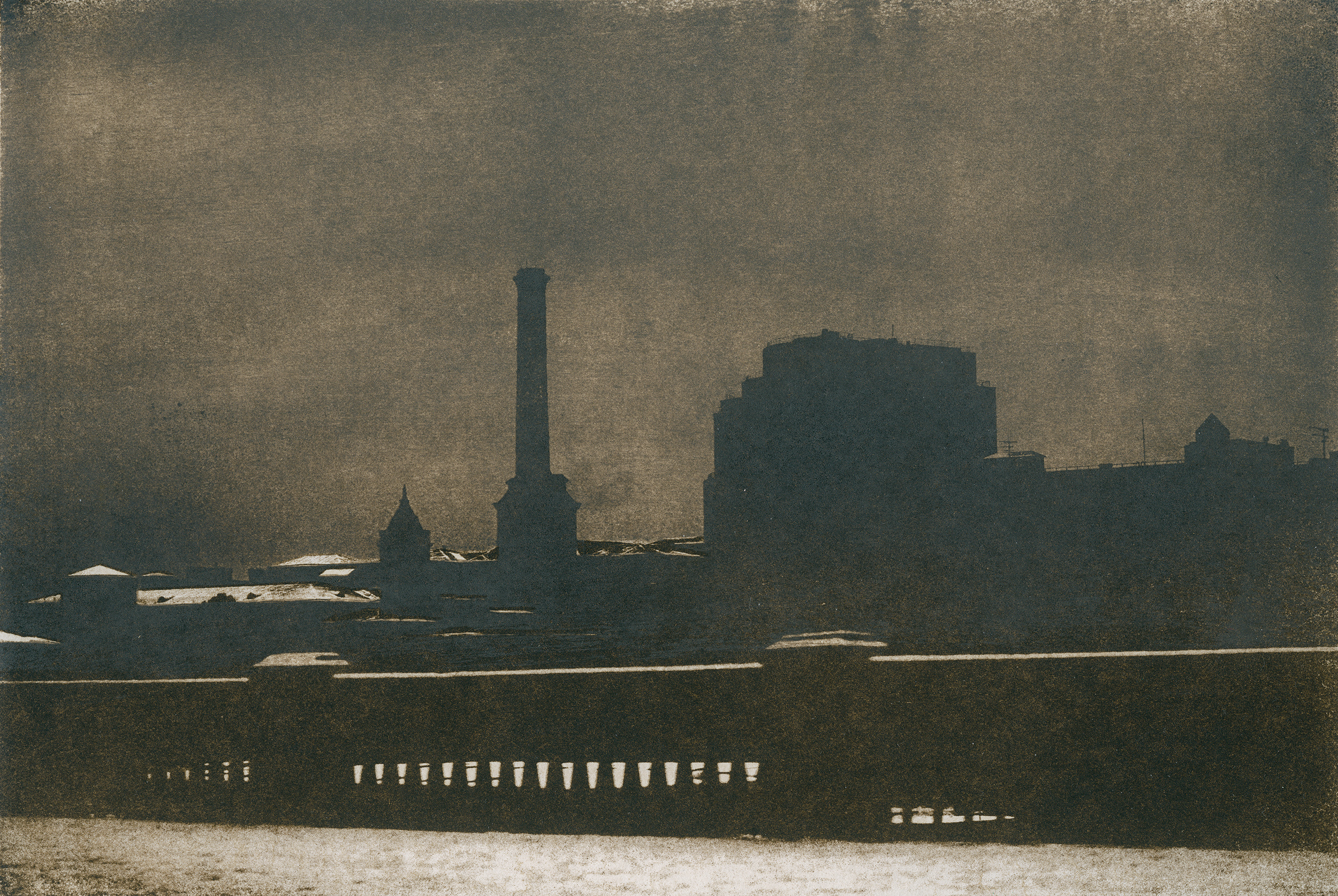 The origins of Twilight can be traced back to an artistic experiment that began more than 10 years ago. Back then, Alexander started combining digital photography with manual printing and the physical manipulation of materials. Mixing processes from the past and present enabled him to express his artistic vision freely. This particular series focuses on St Petersburg, but not as a picture-postcard city. Instead, Alexander wanted to show the location as a place outside of time - as though time has lost its relevance. Factories, cars and people are reduced to outlines or abstract shapes. The work encourages you to look beneath the surface. 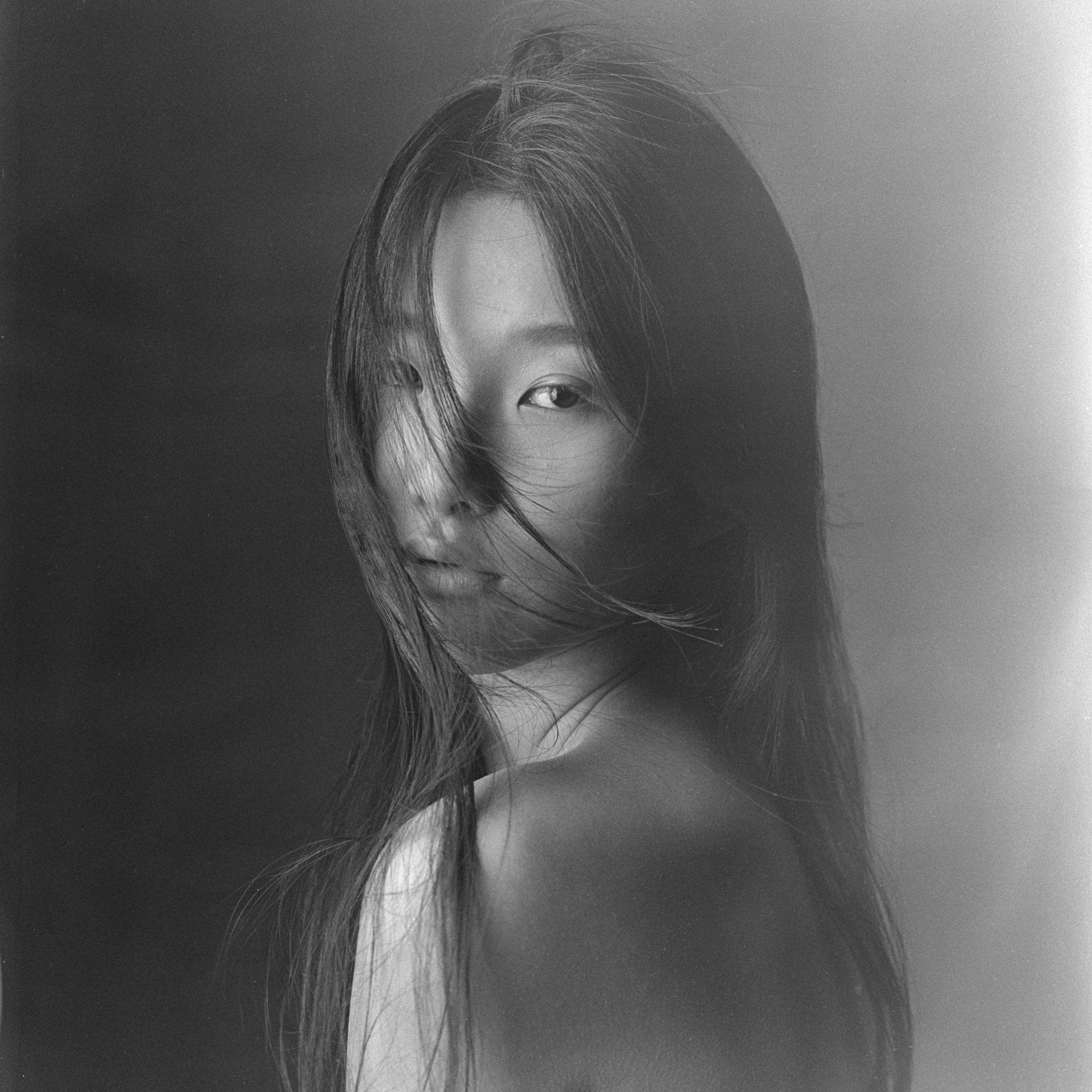 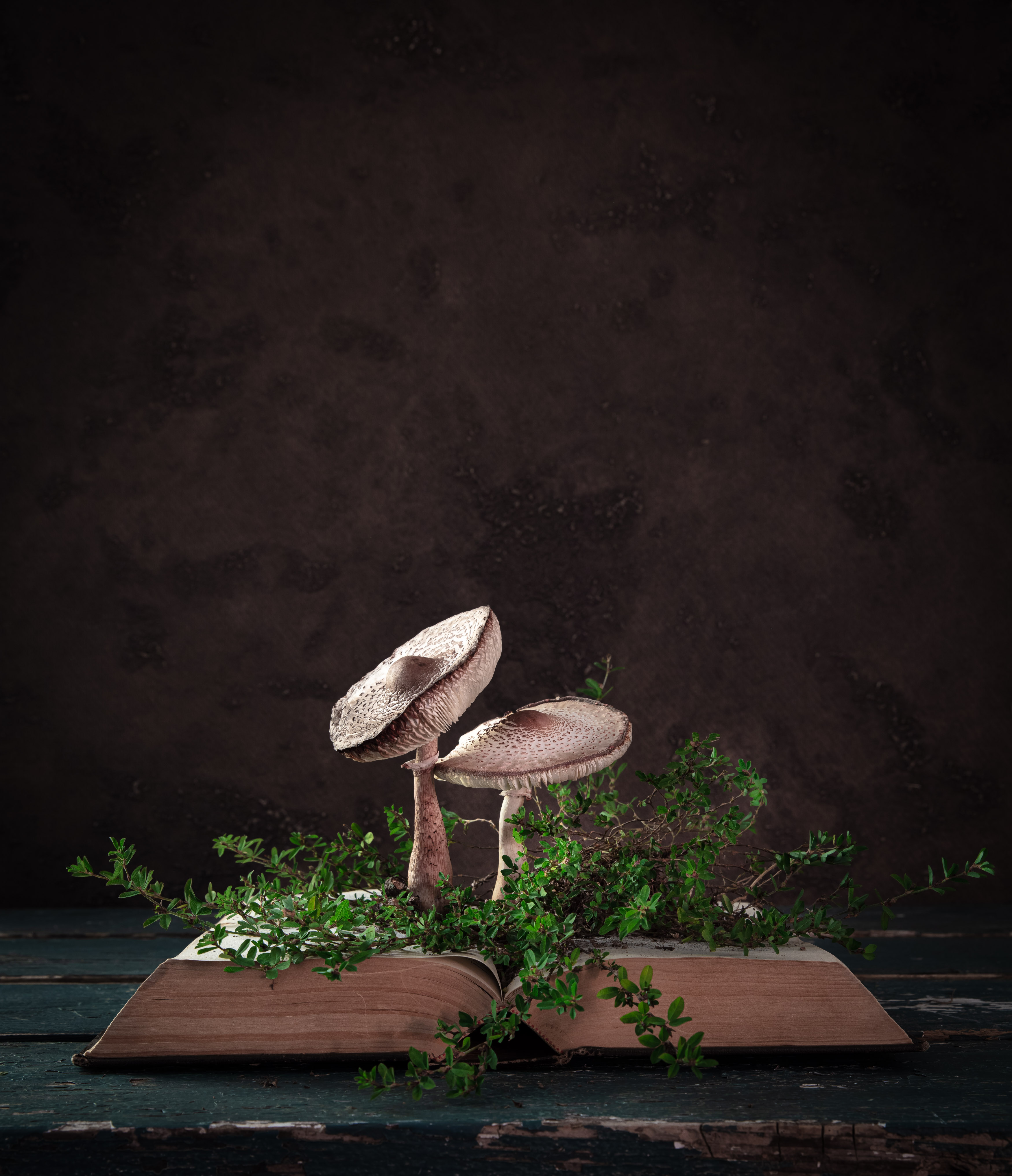 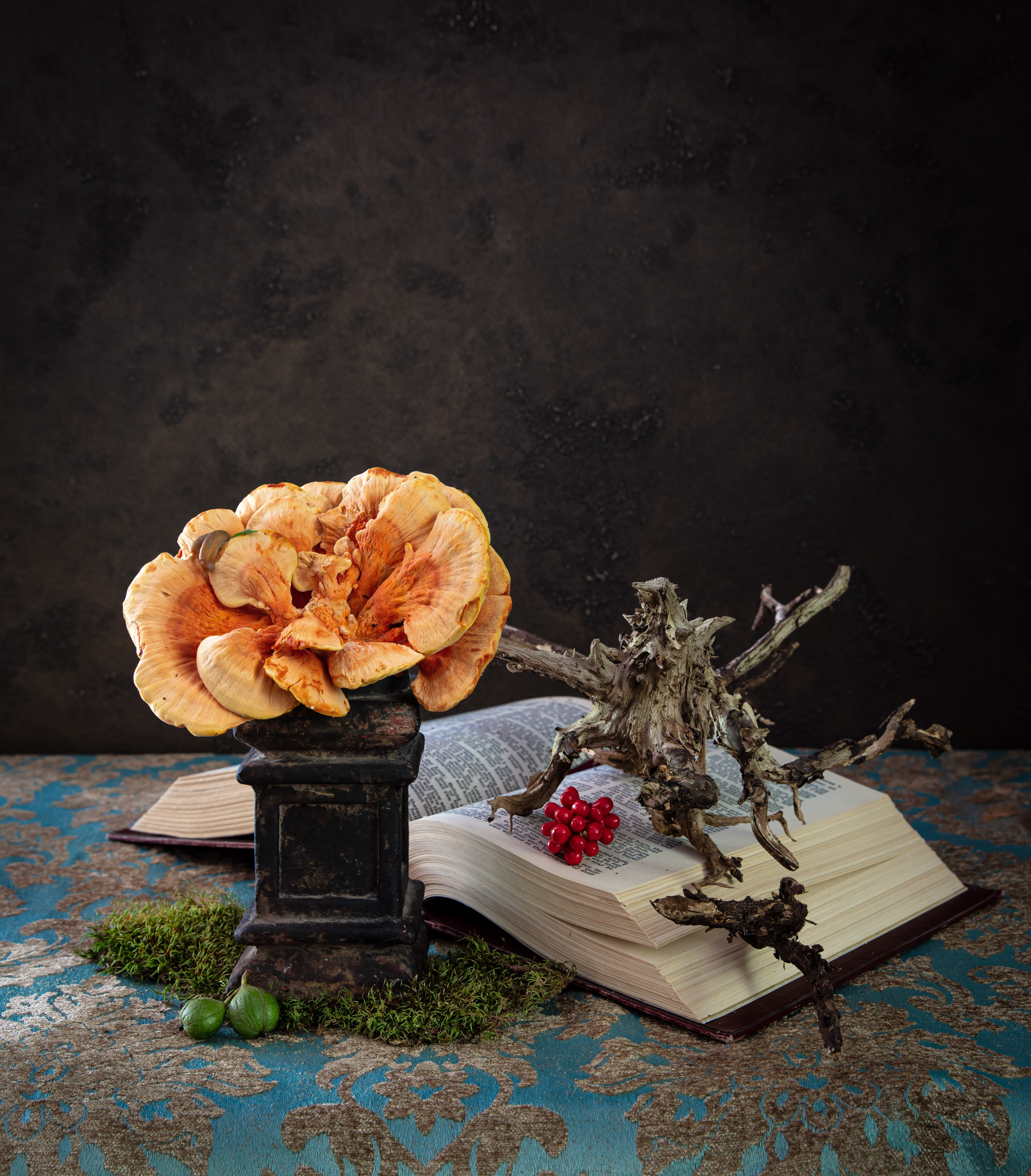 'We cut down trees to make books and gain knowledge - I love books and read every day - but the knowledge we really need in our lives is in nature, right in front of us,' says Yelena. These still life images are from Growing Knowledge, a series which focuses on the lifecycle of the natural world - particularly plants, trees, mushrooms and insects. The series is dedicated to the forests and wildlife of the world. 'Every picture features a mushroom and a book with a different meaning and feeling,' explains Yelena. The series was made using ambient, natural light from one window of the photographer's studio. Wanting to keep the final image as true to what was captured in camera, Yelena uses little to no post-processing. 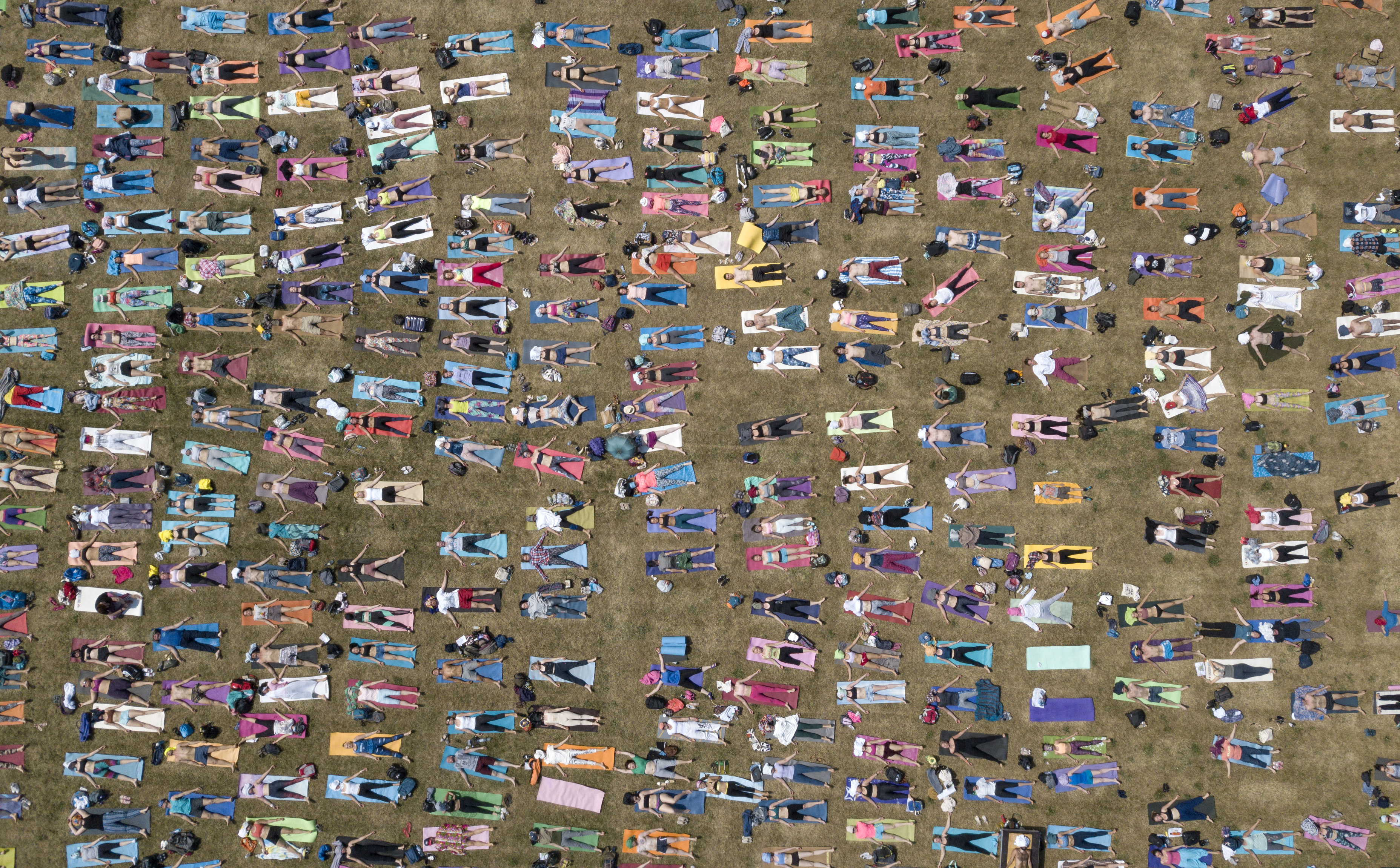 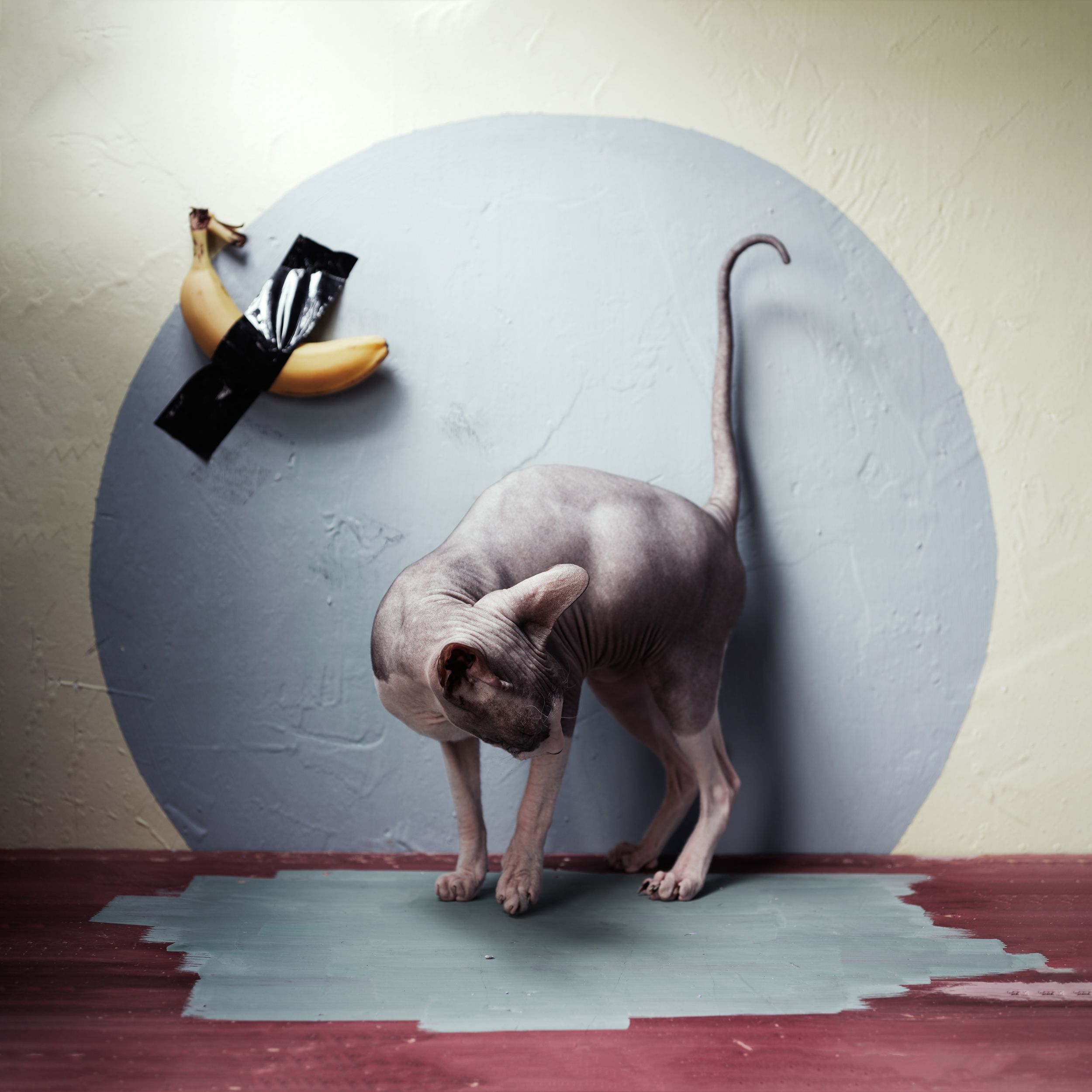 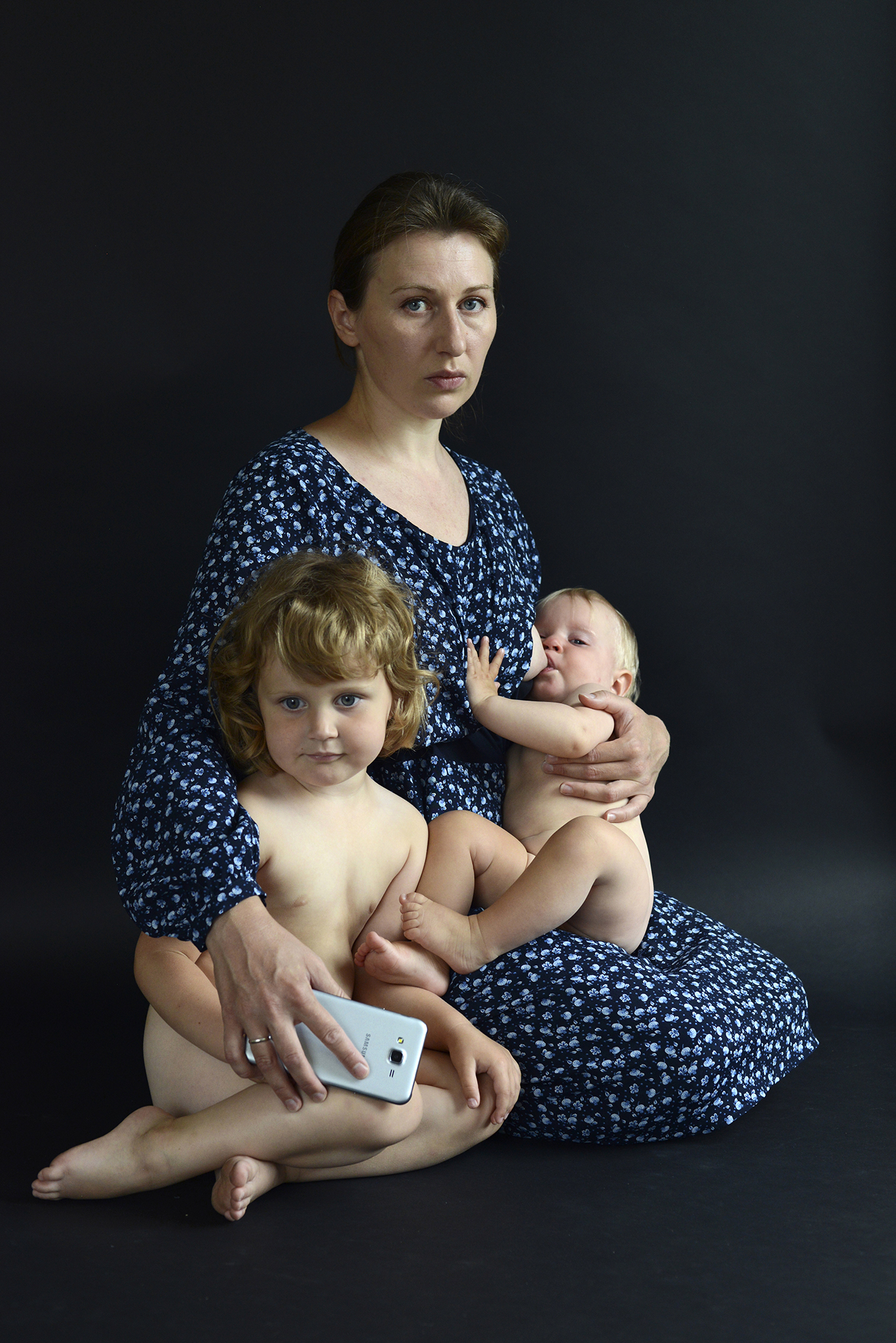 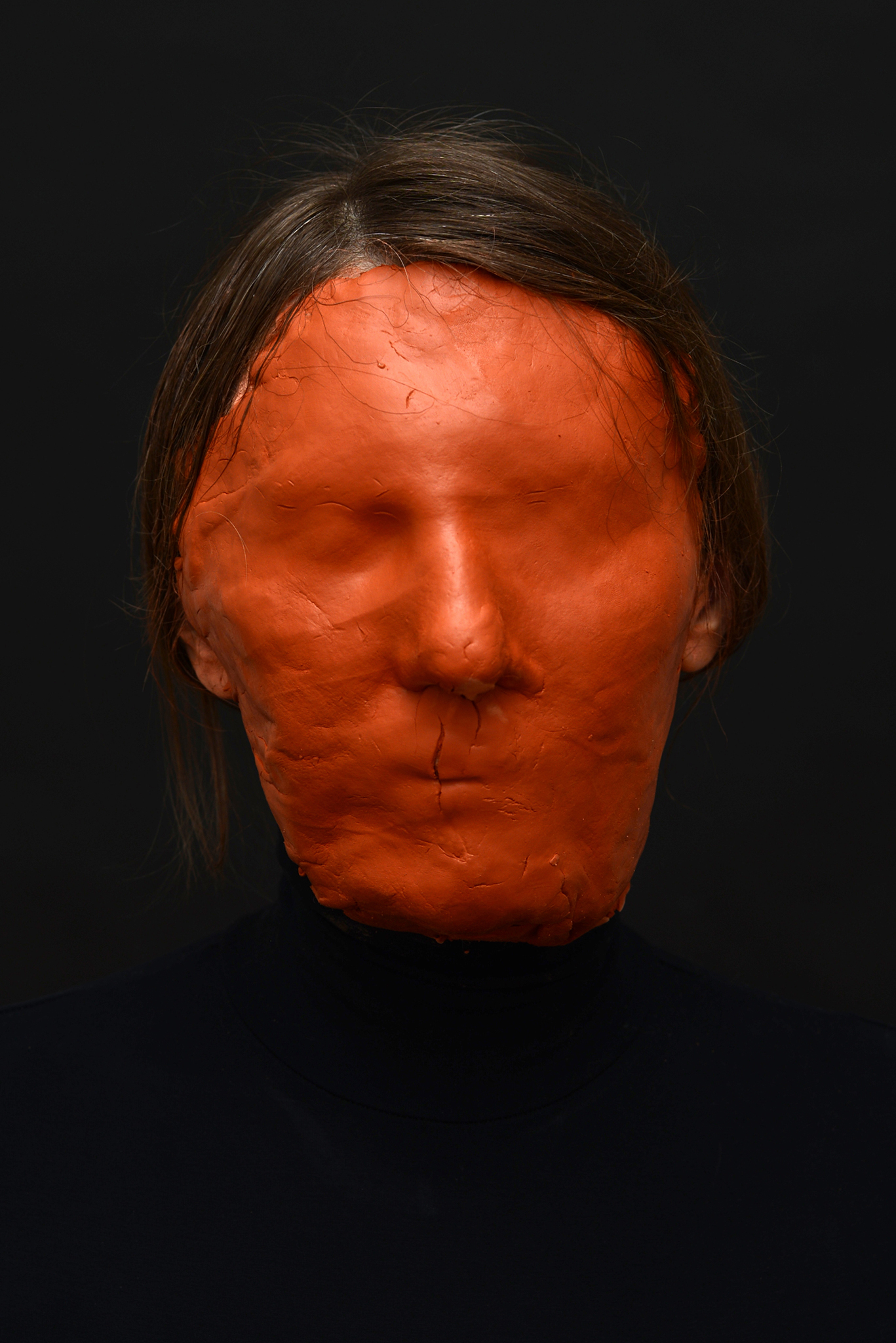 Maria Kokunova has deliberately restricted social contact and limited her media consumption so her whole life is bound up in her home, children and art practice, to create what she describes as her 'personal cave'. It was while distancing herself from the outside world that a childhood trauma was triggered. In this project, Maria combines photographs made at her parents house with pictures she has taken in her current home to help process this trauma. 'My work explores the idea that motherhood, and the awakening of primitive instincts such as unconditional love, aggression and fear of death, make life extremely meaningful,' says Maria. 'Despite its challenges, ‘in-cave’ living boosts creativity: it becomes a personal myth, provides a plot for the project and initiates reflective processes.' 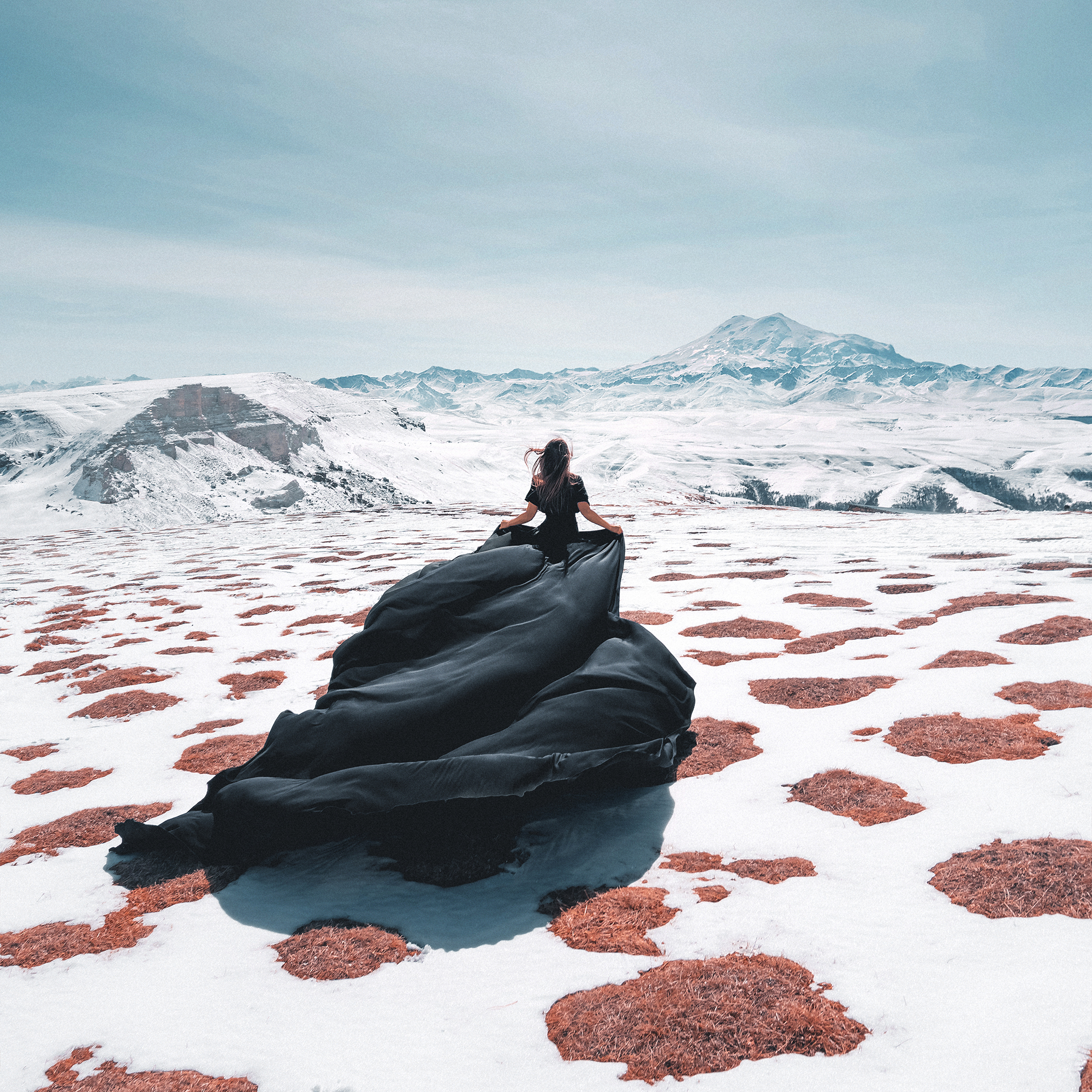 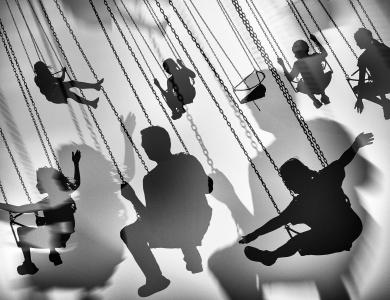 That Friday feeling: alone together - photographs of crowds 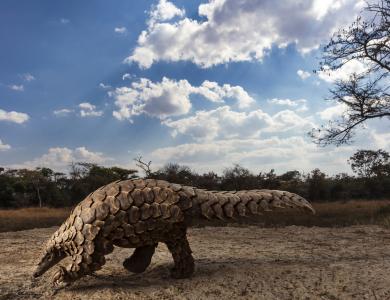