In Superposition: Photography as an act of observation 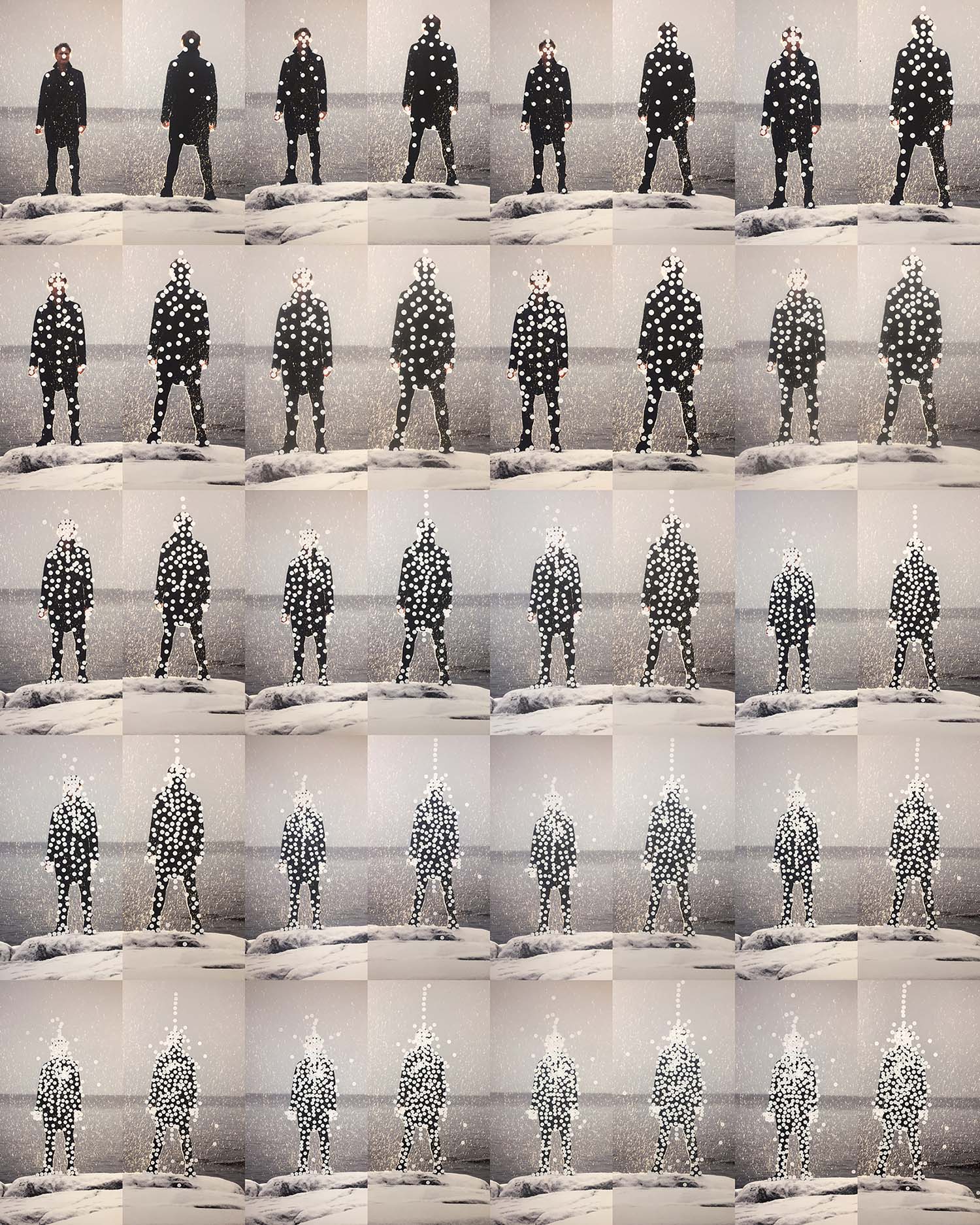 Paul Bevan is a lecturer, artist, photographer and writer. He has exhibited and worked internationally, collaborating on numerous creative and industrial initiatives. He is currently Subject Director and Course Leader of MA Fashion Photography, at London College of Fashion (LCF), University of the Arts London (UAL). He has worked in education for over 20 years, developing and leading photography courses across FdA, BA and MA in art, design, fashion and communication. In 1997 he established the BA (Hons) Photography course at Southampton Solent University, and went on to develop and deliver undergraduate courses at LCF as Director of Programmes: Fashion Image (2002-2009), moving in 2009 to the School of Graduate Studies.

Paul has been a long-time supporter of the Student Focus competition, part of the Sony World Photography Awards, with one of his students making it into the final round in 2011. This year's Student Focus is working in response to Parley for the Oceans Foundation, with students "encouraged to creatively use the medium of photography in all its forms and look at how you interpret the environmental subject into your images."

Here, Paul takes us through his personal project 'In Superposition (again)'.

The term ‘superposition’ is perhaps most commonly used in the quantum world and describes the point when invisible matter might exist in all possible states at the same time. It is only through the act of detection or observation, that the superposition of matter collapses into a known or fixed state. Austrian physicist Erwin Schrodinger proposed the famous thought experiment in 1935 known as Schrodinger's Cat, where a cat is concealed in a sealed box containing a radio-active trigger. Until the moment the box is opened and the status of the cat observed, the cat remains in the superposition of being both dead and alive. (Of course, this thought experiment was also designed to ridicule the idea of the superposition, since a rational mind would know that a cat cannot be both dead and alive at the same time!). 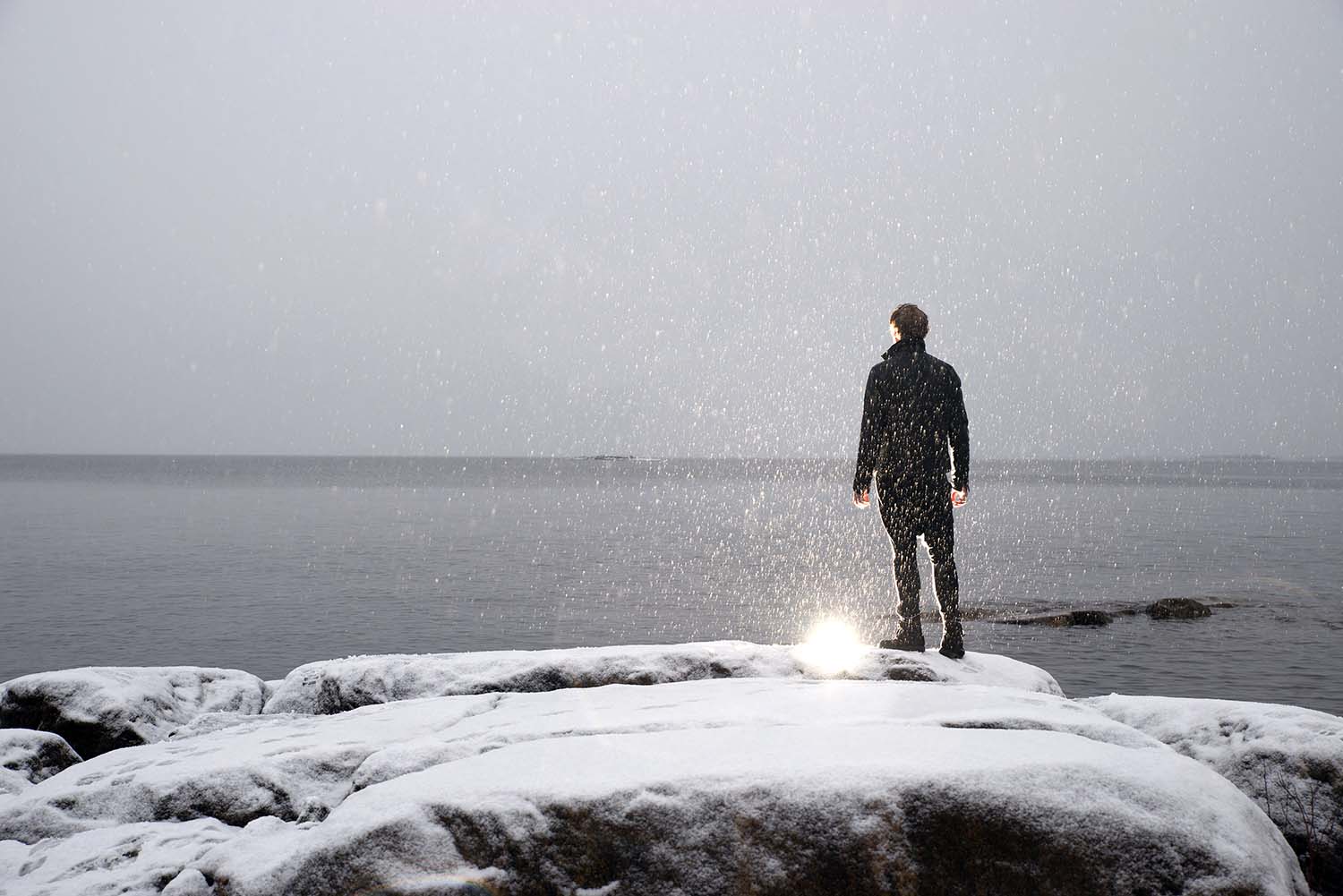 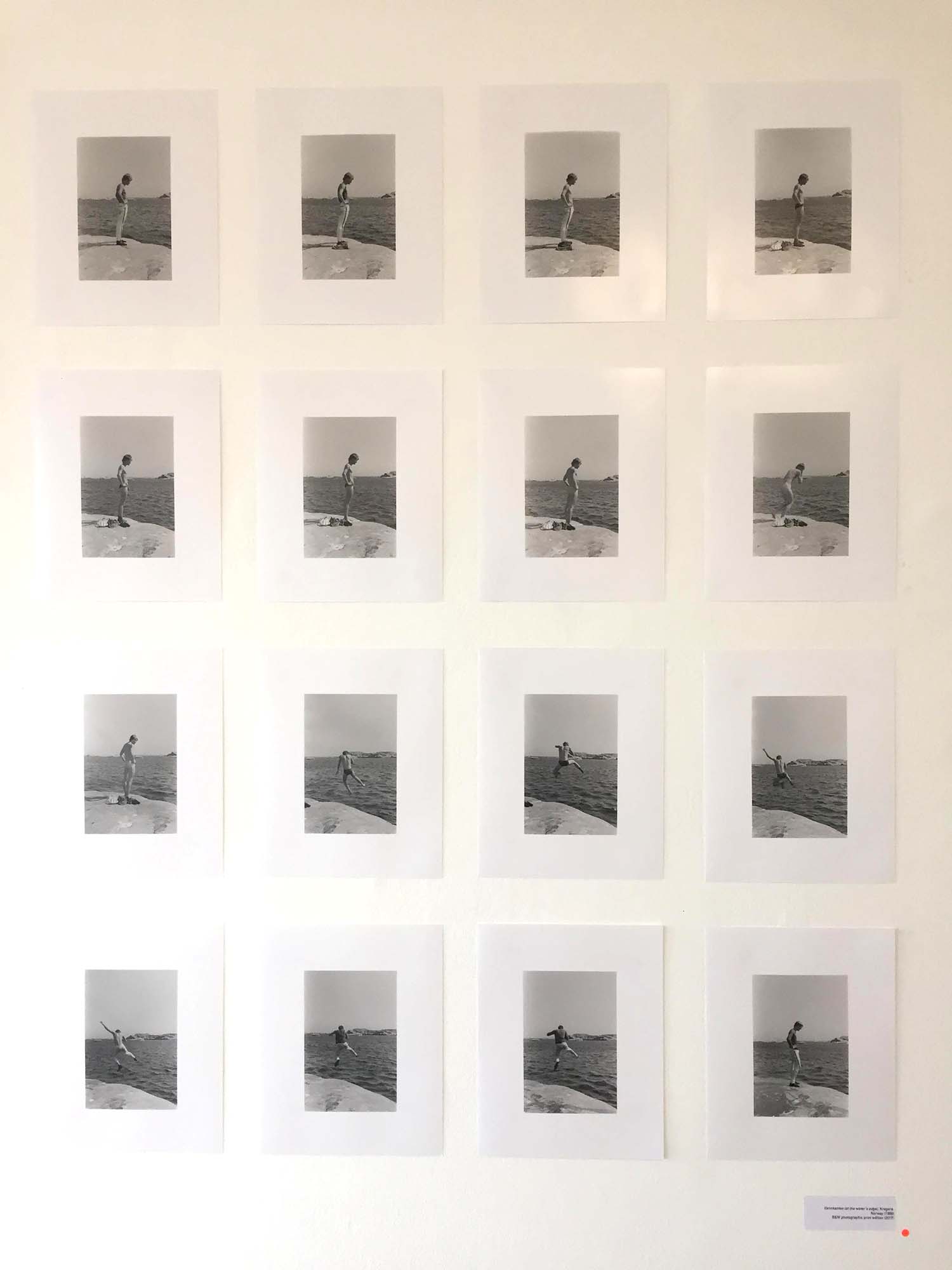 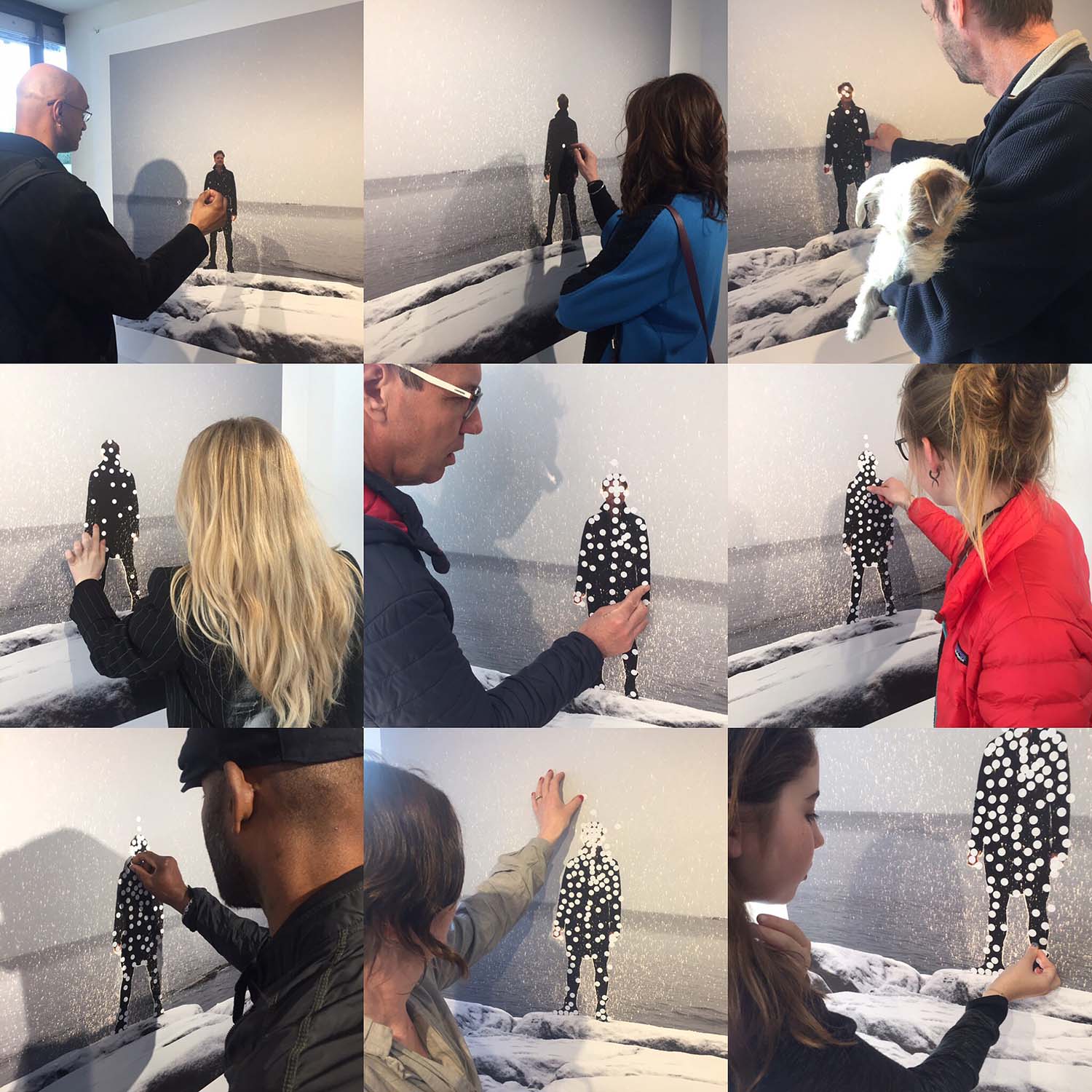 'In Superposition (again)' plays with the idea of that photography is an act of observation that collapses our superposition. At the water’s edge in Fäboda, Jakobstad, Finland, I performed the superposition in a series of images depicting multiple states. Moving from one side of a rock to another, I position myself to the left and to the right of the frame. This also marks out the possible space of a ‘double-slit experiment’, which is another scientific demonstration of the superposition. In the double-slit experiment (first performed in 1909), particles pass through two slits and project an interference pattern onto a screen. The interference pattern suggested the bizarre co-existence of both waves and particles. When scientists placed detectors at the slits to observe what was happening, the interference pattern disappears; the implication that the particles somehow know they are being observed continues to baffle the scientific community. There is no doubt that observation effects any system - think about photography itself, again. I try to make a creative interpretation of the double-slit experiment in the piece Waves and Particles (2017), and invite the observers to place a white dot (particle) directly onto the image as an act of observation (and collapsed superposition), thereby affecting the visibility of my own body image, and progressively disappearing during the course of this exhibition, and becoming in superposition (again). 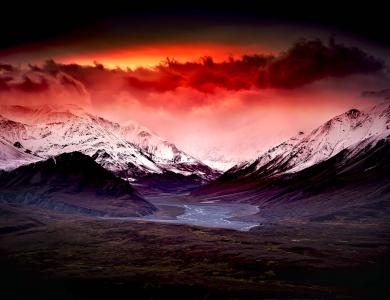 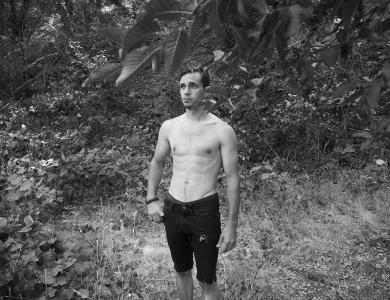 After war: Documenting the visible and the unseen